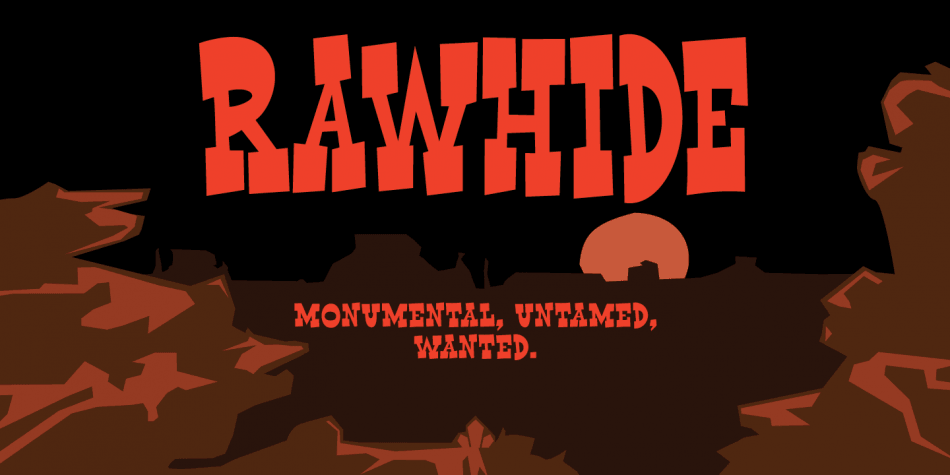 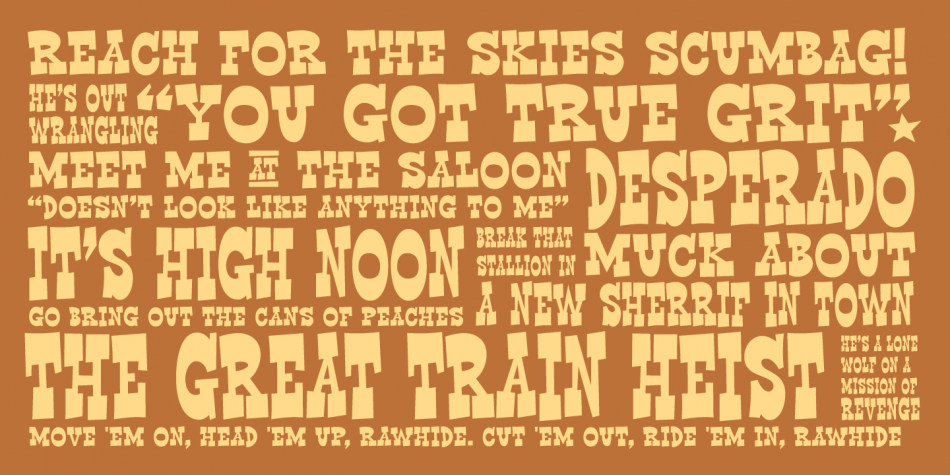 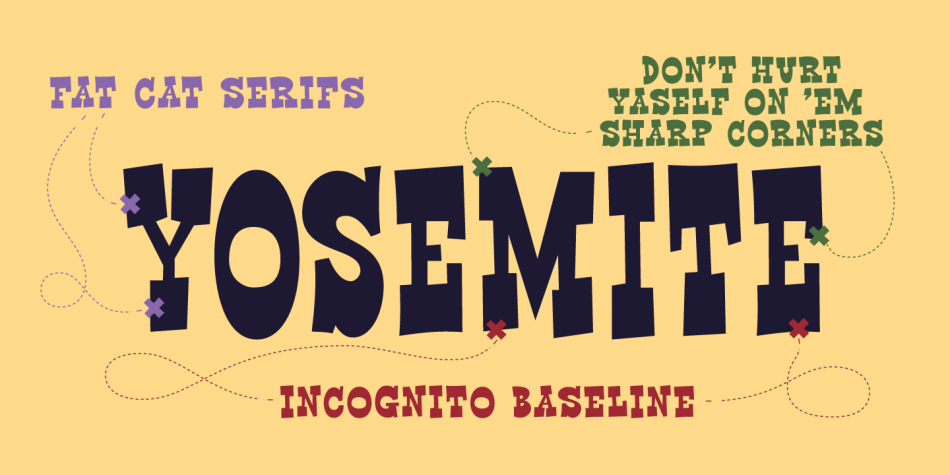 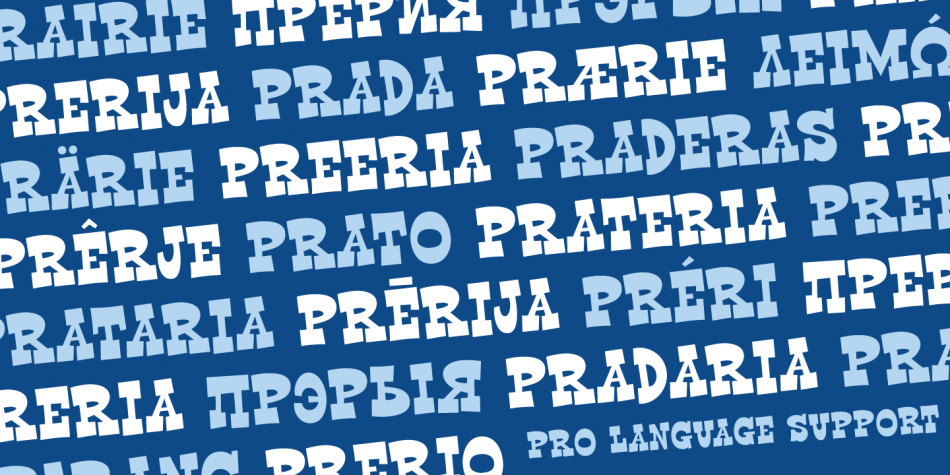 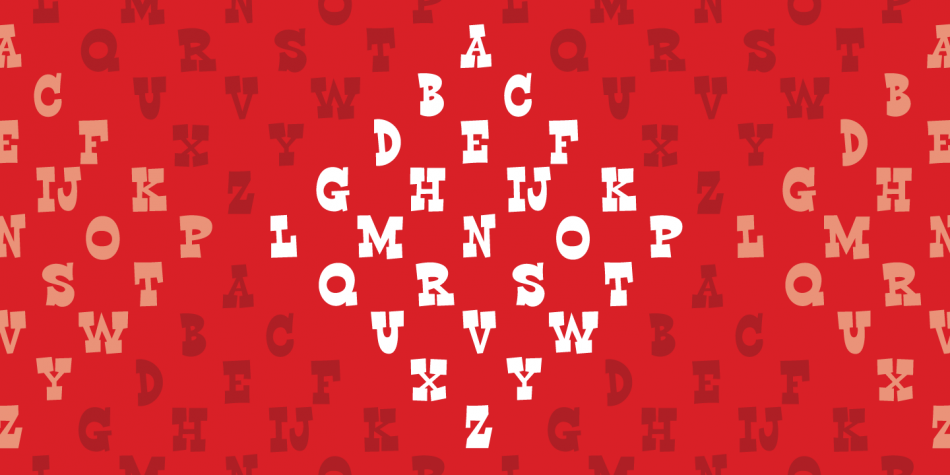 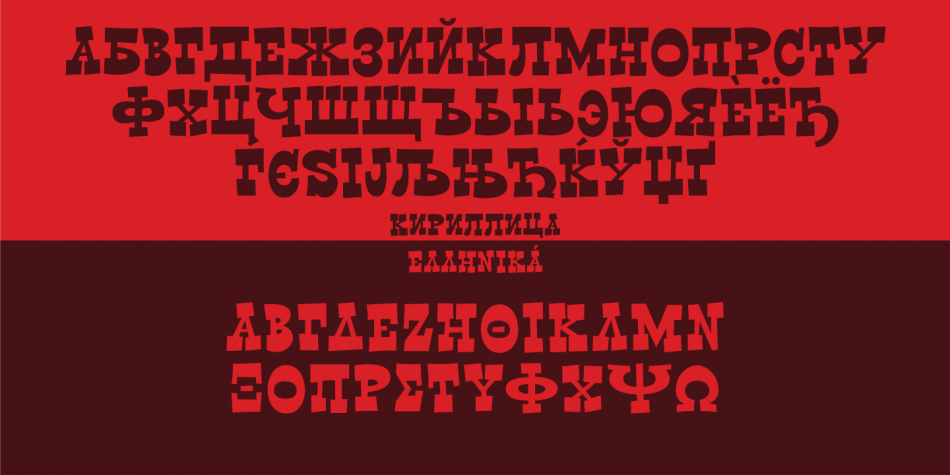 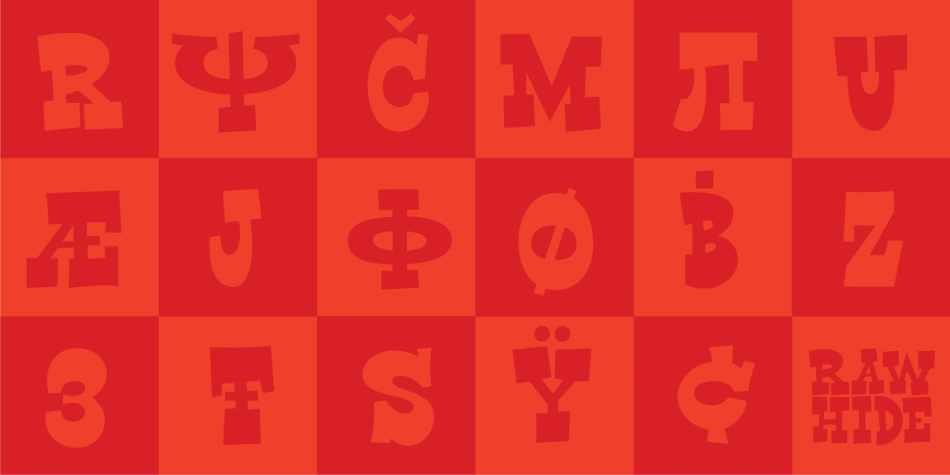 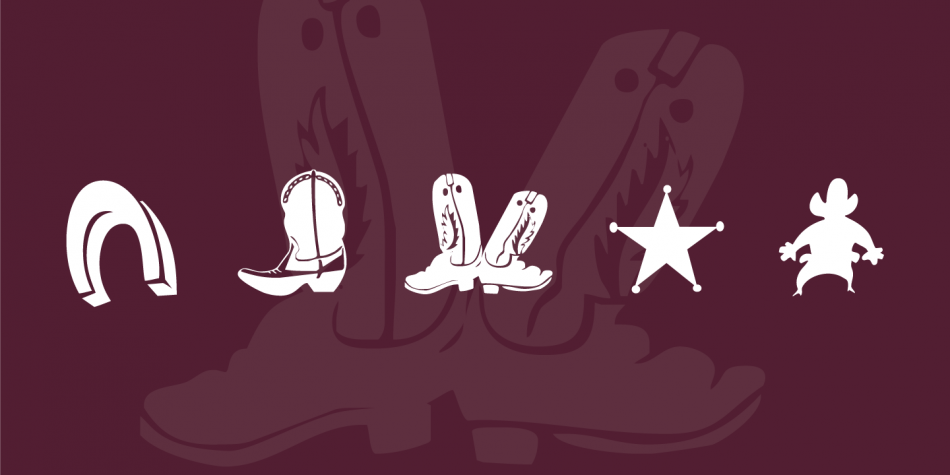 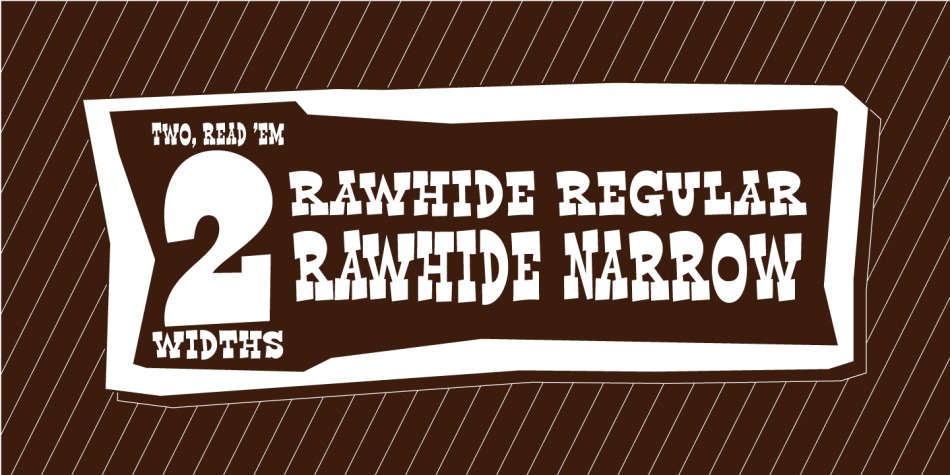 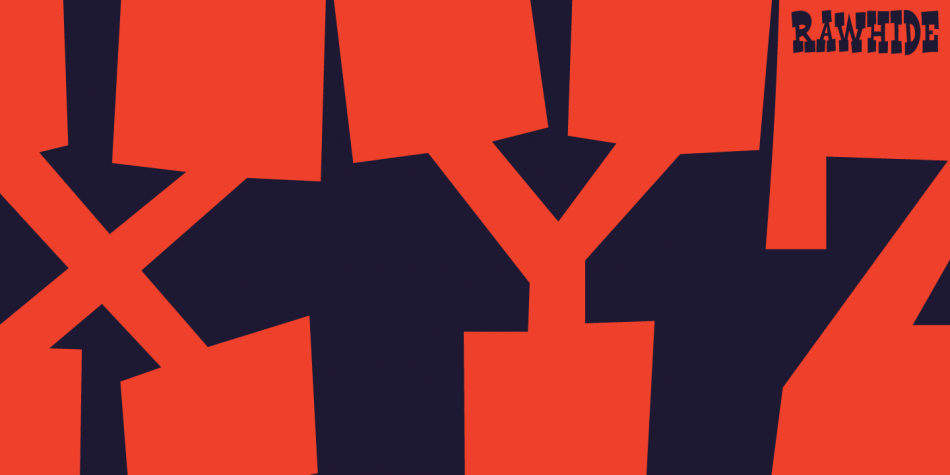 Designed by Patrick Griffin, Rawhide Pro is a western and kids font family. This typeface has two styles and was published by Canada Type.

A two font family. This contains every font in the Rawhide Pro Family.

Rawhide is a fresh digitization and expansion of a very popular (yet uncredited) early 1970s film type called Yippie, which was commonly used in wild west cartoons and comics.

Publishers of Lucky Luke, the famous Belgian comic by Morris, used these bouncy letters for the titling on a few of their soft cover editions, and different variations of it were used throughout the 1970s and 1980s by cartoon classic Looney Tunes and a variety of wild west animations and comics.

It slowly disappeared without fanfare when desktop publishing became the norm. Here it is again now for the computer age, available as a high quality font with a complete character set that accommodates more than 20 Latin-based languages.

In short, Rawhide comes with an impressive track record, and is a must for any funny cowboy design or off the wall wild west layout.