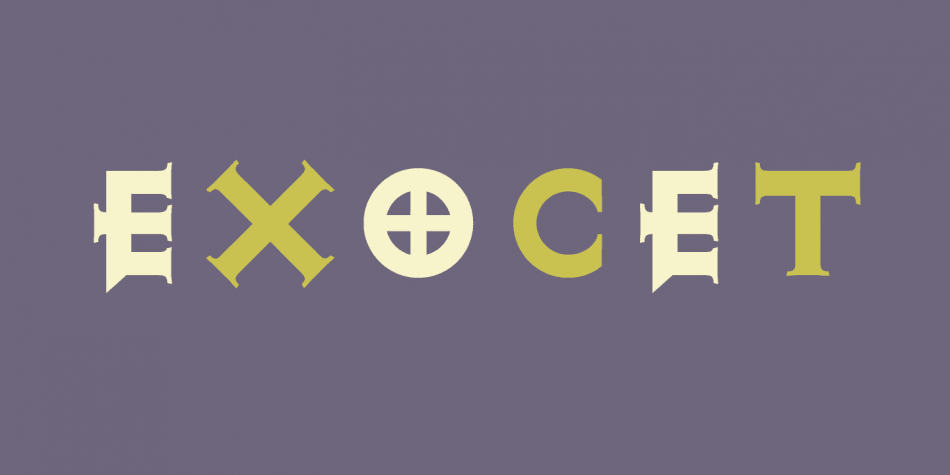 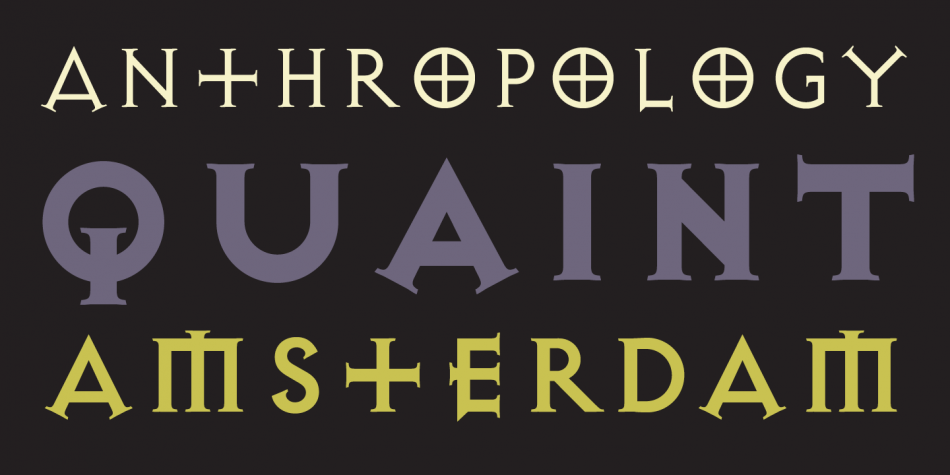 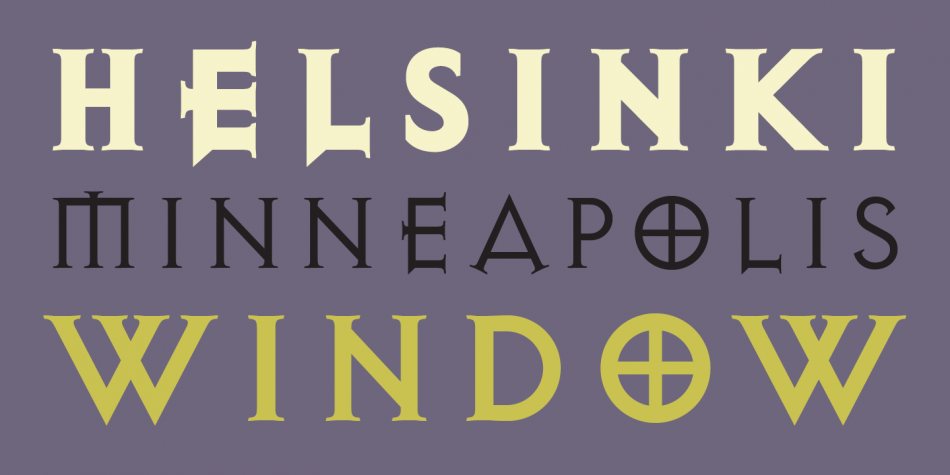 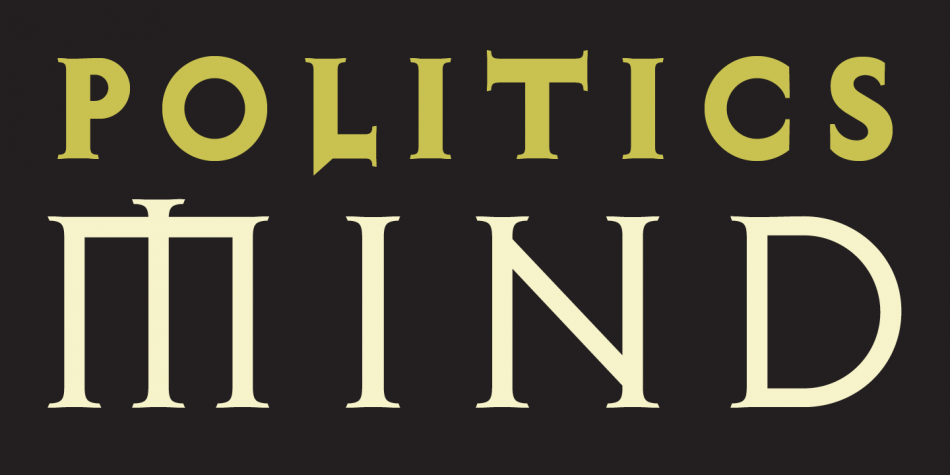 Designed by Jonathan Barnbrook, Exocet is a historical font family. This typeface has three styles and was published by Emigre.

Originally designed for the European annual Illustration Now, Exocet is based on primitive Greek stone carving. I never really understood the idea of serif type until I experienced drawing it. There are various theories as to how serifs came about. One attributes it to the pull of the brush at the end of the letter, another explains that creating a nice sharp ending at the end of a stem when carving in stone resulted in the idea of serifs. So I tried both methods. Working with the brush was useful for seeing exactly how the quirks of a typeface come about. Stone carving I found a much more enlightening experience, for different reasons. First, it is entirely different from designing type on the Macintosh. It also involves a real physical effort and I felt like I was leaving my marks forever. It brought up questions about the reality of type. Is type carved in stone more “real” than a photograph of type?