by Fonts By Alex 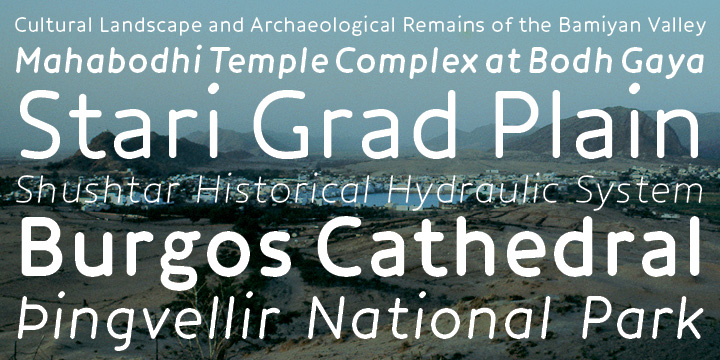 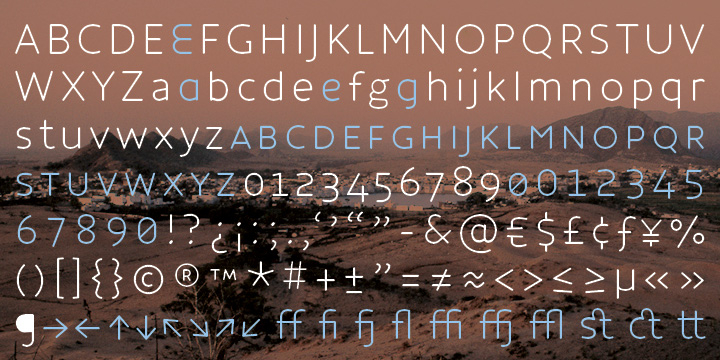 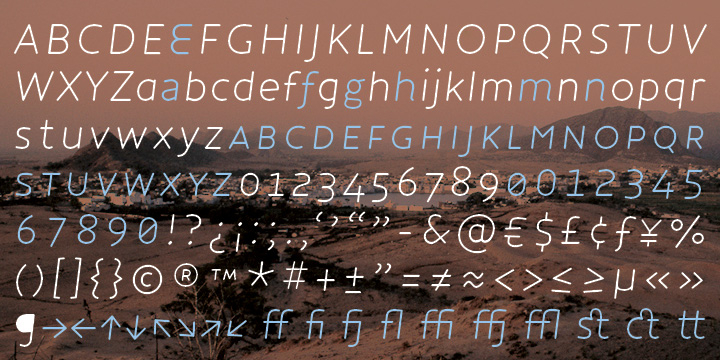 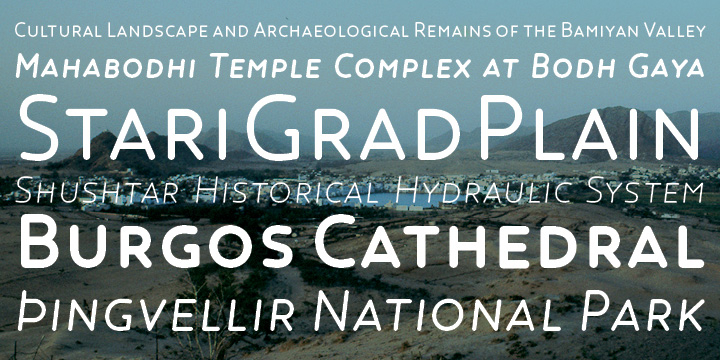 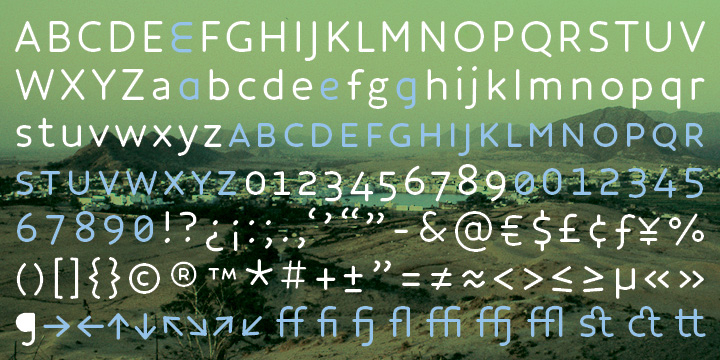 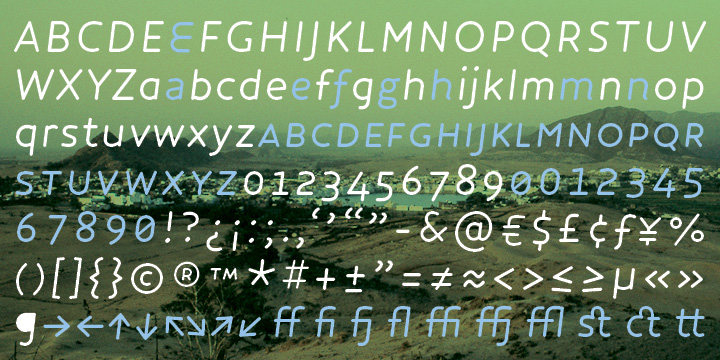 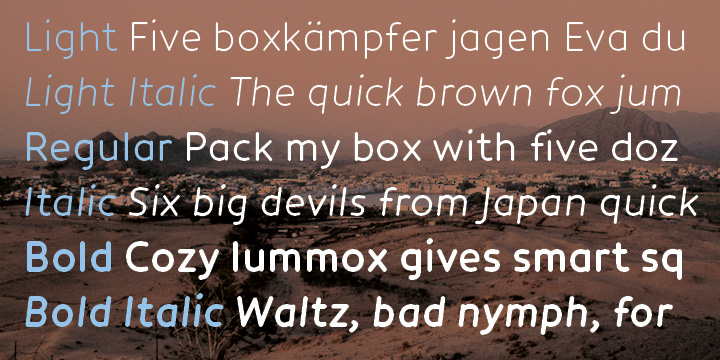 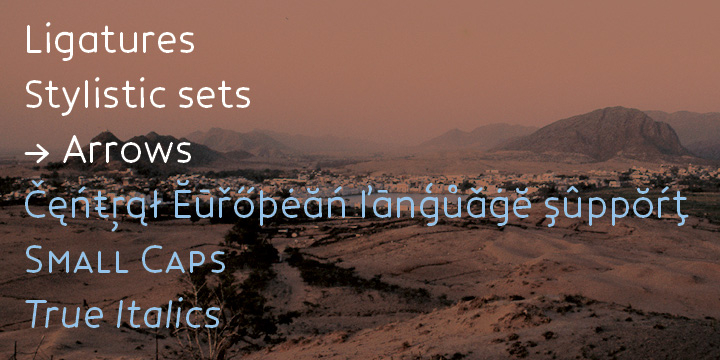 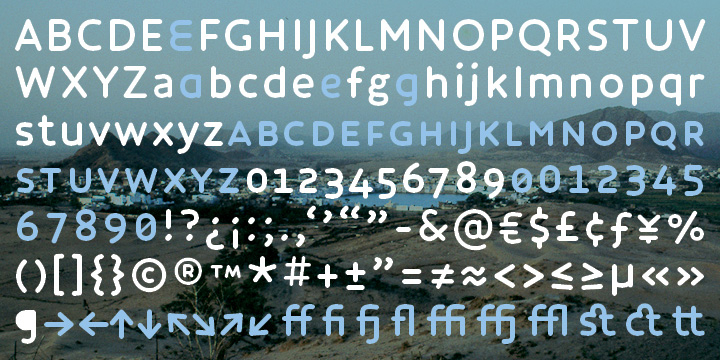 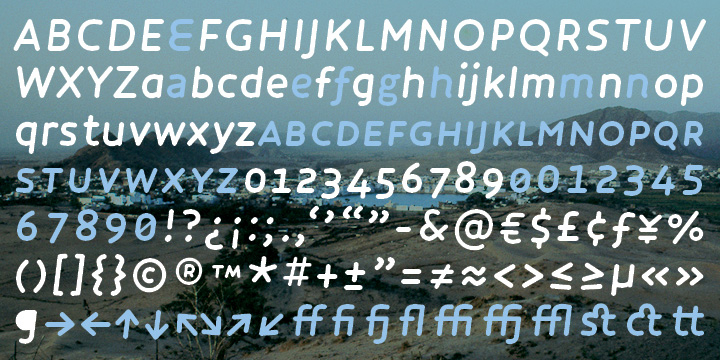 Core Humanist Sans is a sans serif font family. This typeface has six styles and was published by Fonts By Alex. 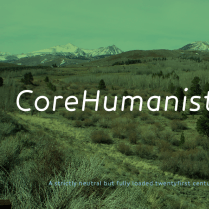 CoreHumanistSans is a typeface reduced to the max: clean and simple but peaceful, unpretentious and pleasant.

There is no contrast in the characters, which means that the strokes are equally thick everywhere, hence ‘Core’.

The terminals of characters like a, c, e and s point in a horizontal rather than a vertical direction, which gives the typeface an open and accessible character, hence ‘Humanist’.

‘Sans’ comes from ‘sans serif’ which means there are no serifs (the small - typically pointed - extensions at the ends of the strokes of traditional typefaces like TimesRoman and Garamond).

CoreHumanistSans is both suitable for use in smaller text as for headlines. The typeface doesn’t convey any particular ‘atmosphere’ because it isn’t made to fit into any existing typeface classification. One could say that it is rather neutral and unromantic but it does have a certain friendlyness about it.