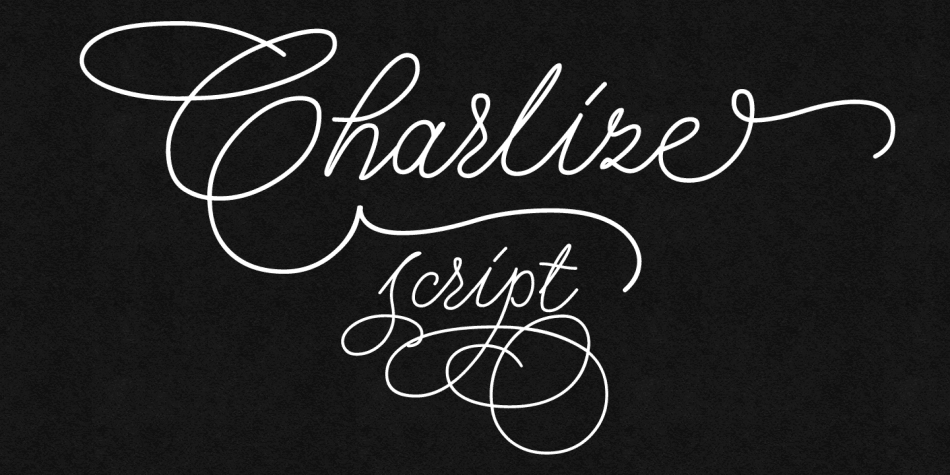 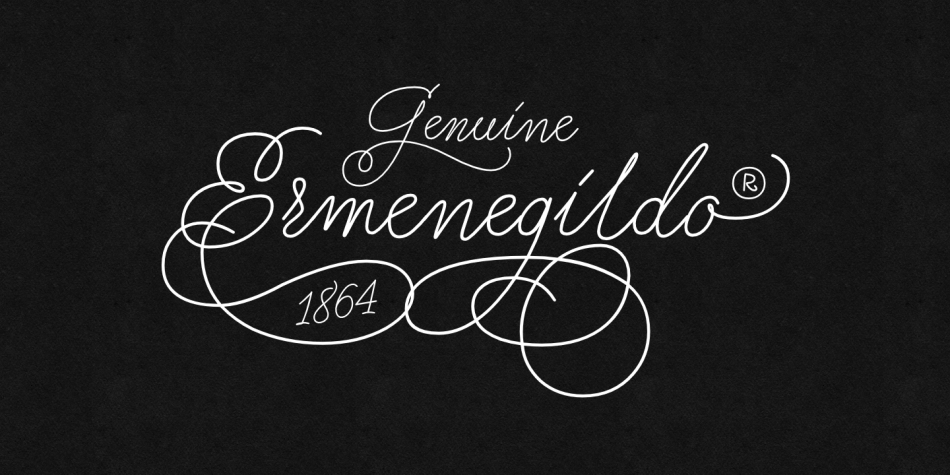 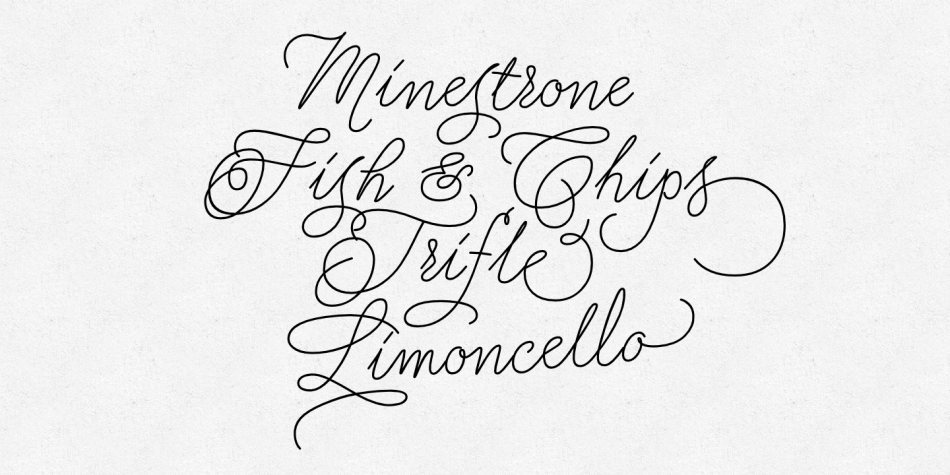 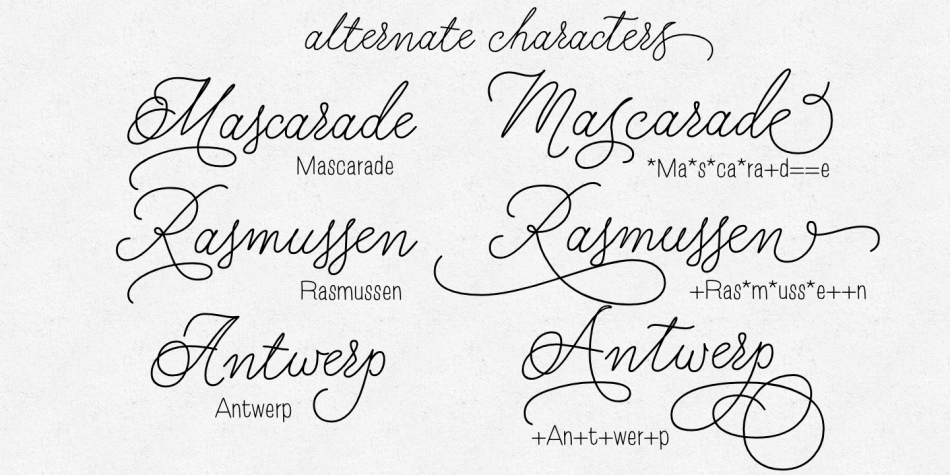 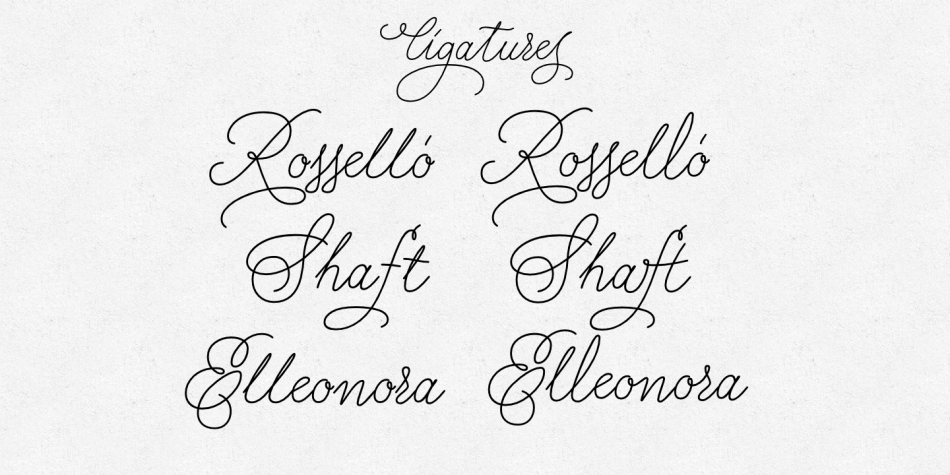 Charlize is a script font family. This typeface has three styles and was published by GRIN3 (Nowak).

Charlize is a handwritten, fully connected script with ligatures to help with flow and readability. It can be used for invitations, greeting cards, posters, advertising, weddings, books, menus etc.

Charlize pro is the most complete style, it contains over 740 glyphs. Each lowercase letter has six variations (uppercase letter has two). To get the alternate glyph just add “+”,”*”,”—”,“__”,”++” or “==” before the letter in any OpenType savvy application or manually select the characters from Glyph Palette.

Charlize one and Charlize two have less glyphs than the Pro one, they only contain some selected alternates and ligatures.