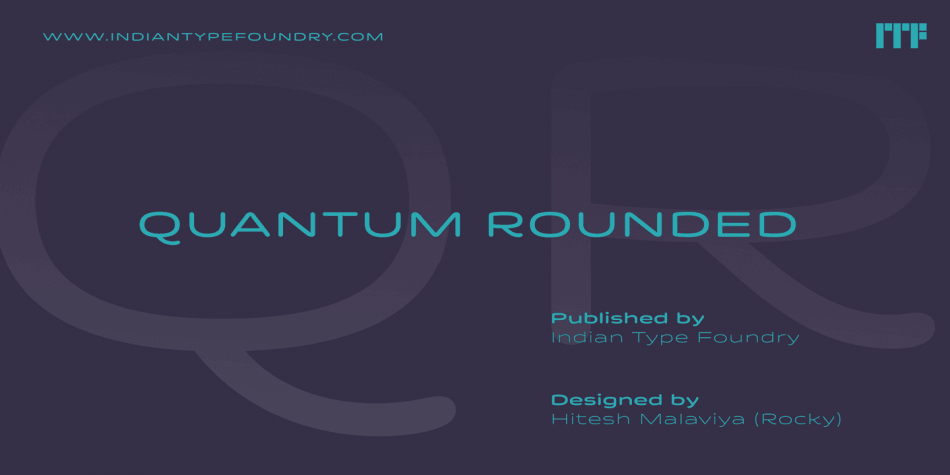 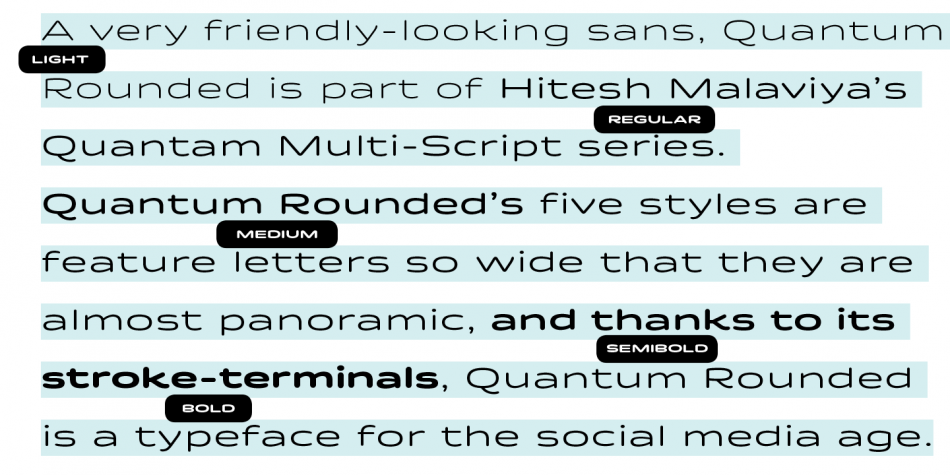 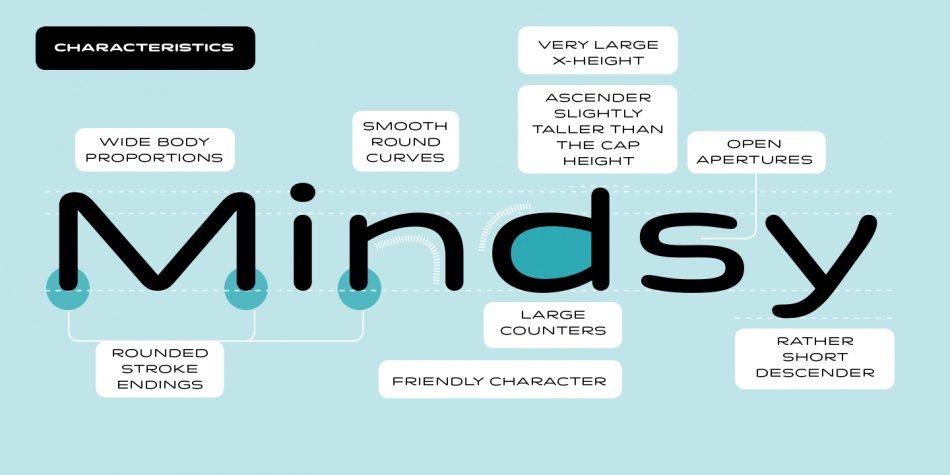 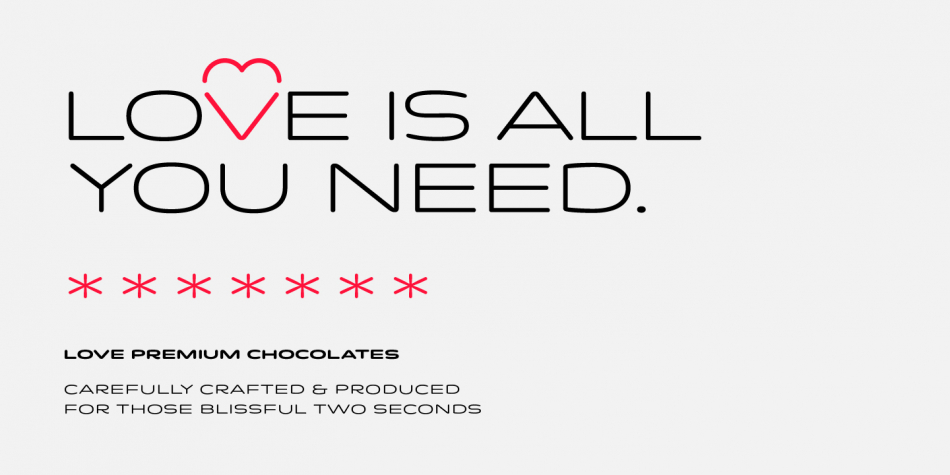 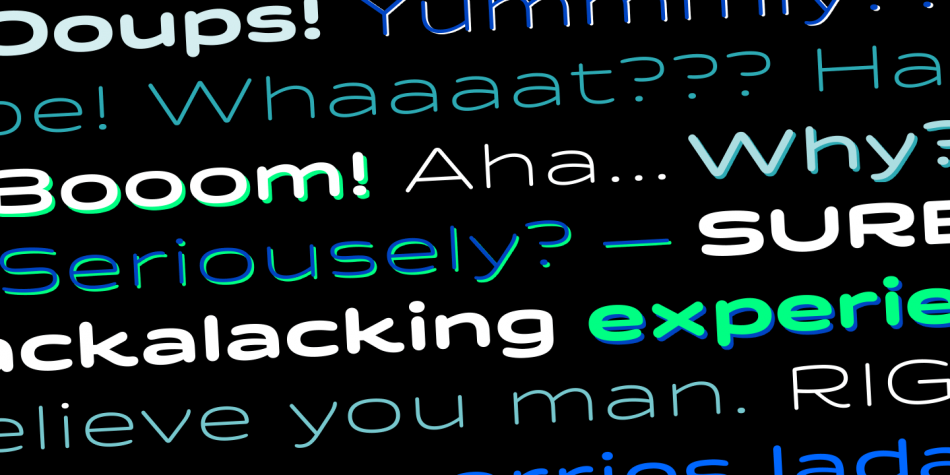 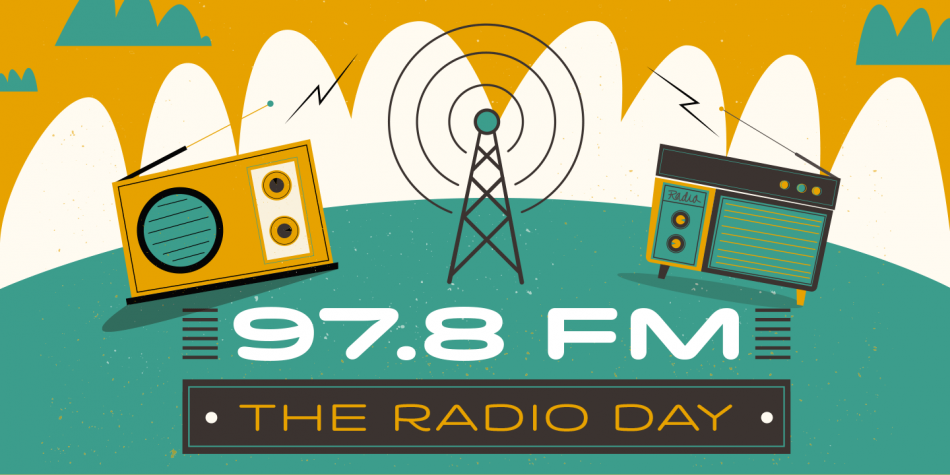 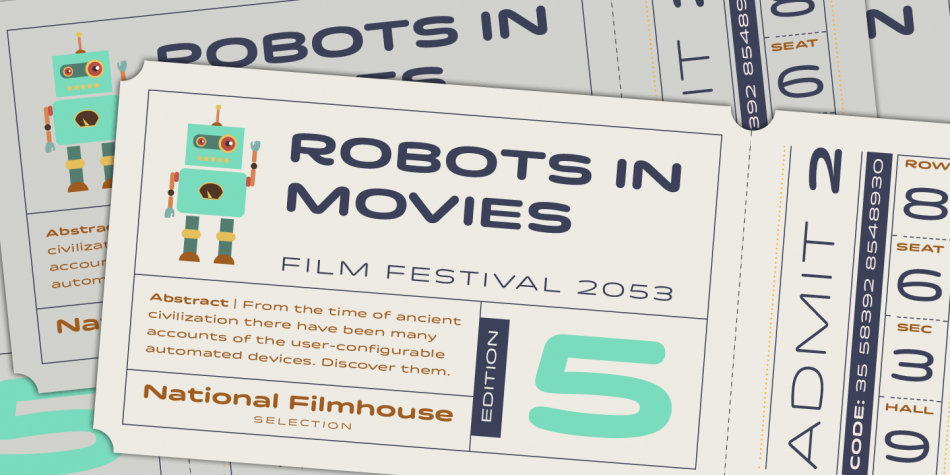 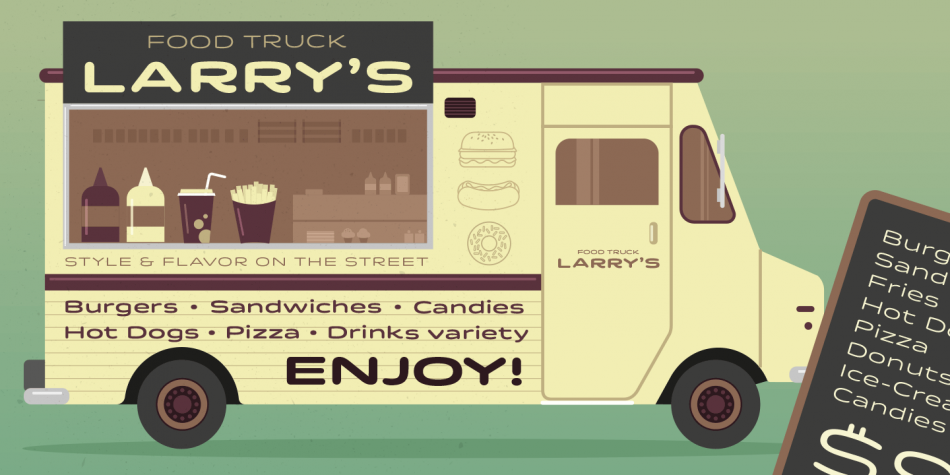 Designed by Hitesh Malaviya, Quantum Rounded is a display sans font family. This typeface has five styles and was published by Indian Type Foundry.

Quantum Rounded’s five styles are feature letters so wide that they are almost panoramic, and thanks to its stroke-terminals, Quantum Rounded is a typeface for the social media age.

Despite having the bones of an extended sans, the letterforms in Quantum Laitn Rounded aren’t too technical in their appearance. Don’t overlook the tails on ‘K,’ ‘Q,’ ‘R,’ and ‘k’!