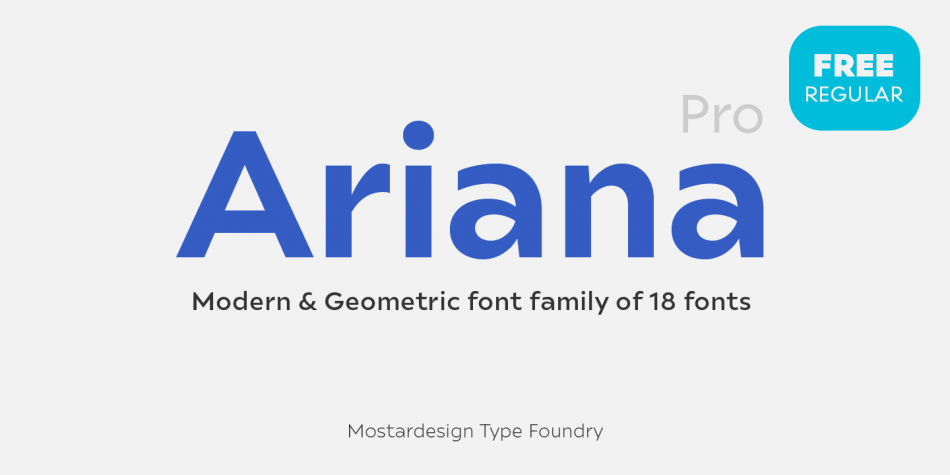 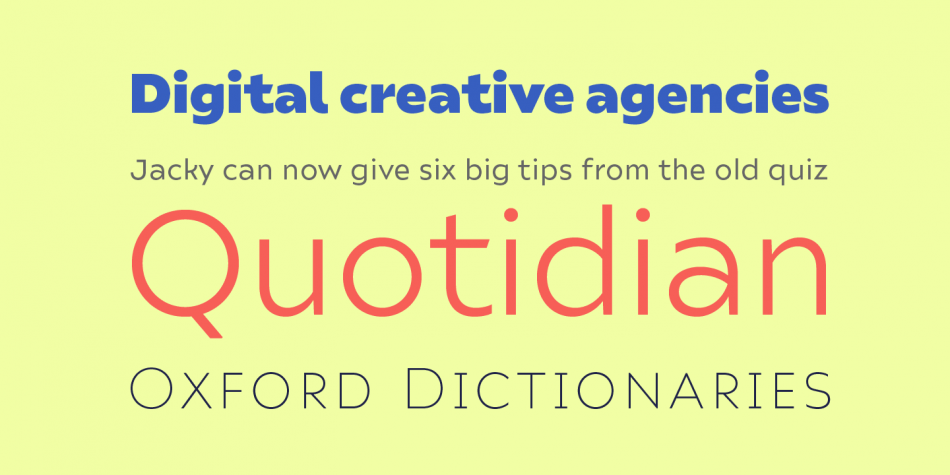 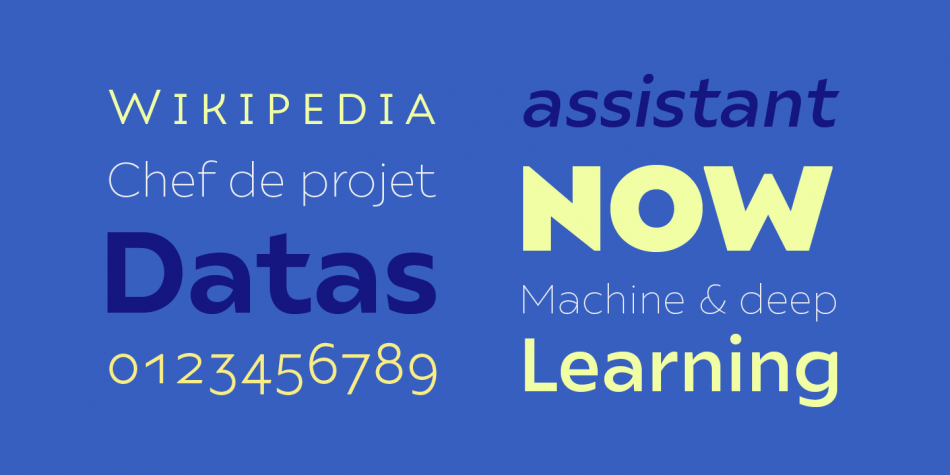 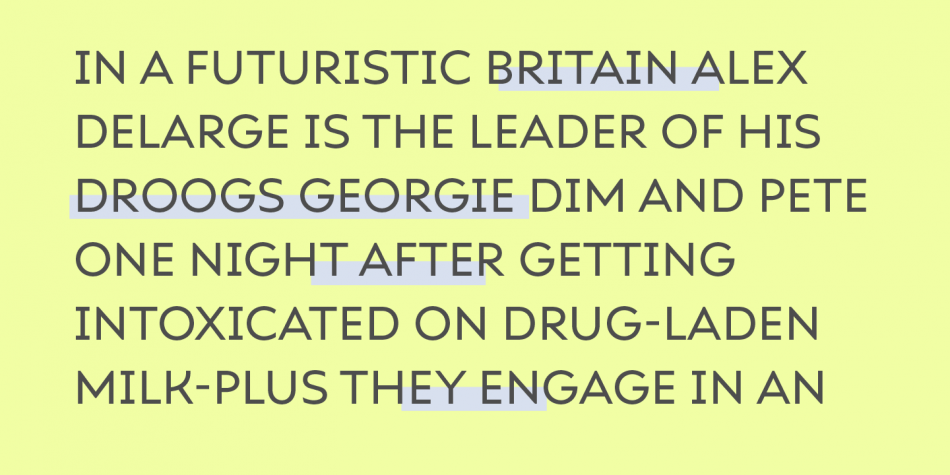 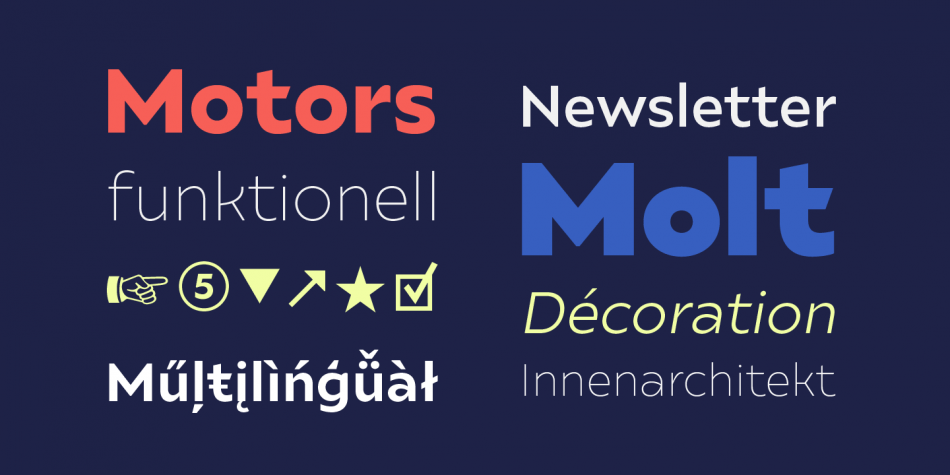 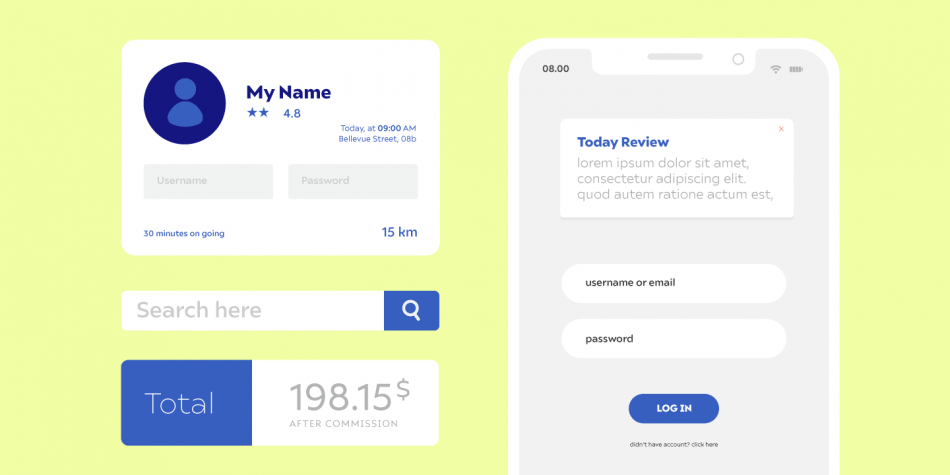 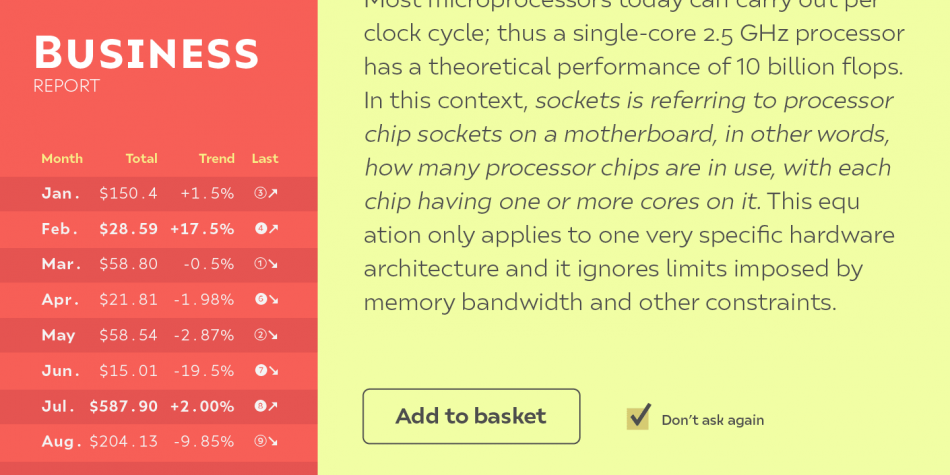 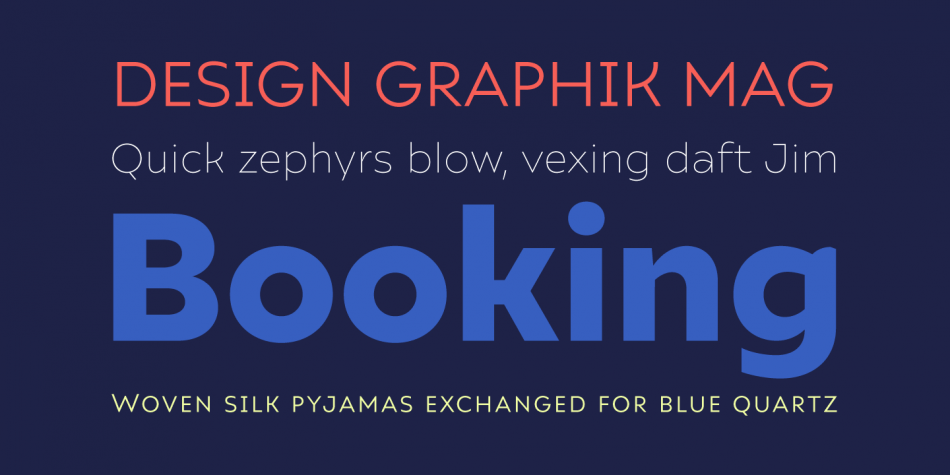 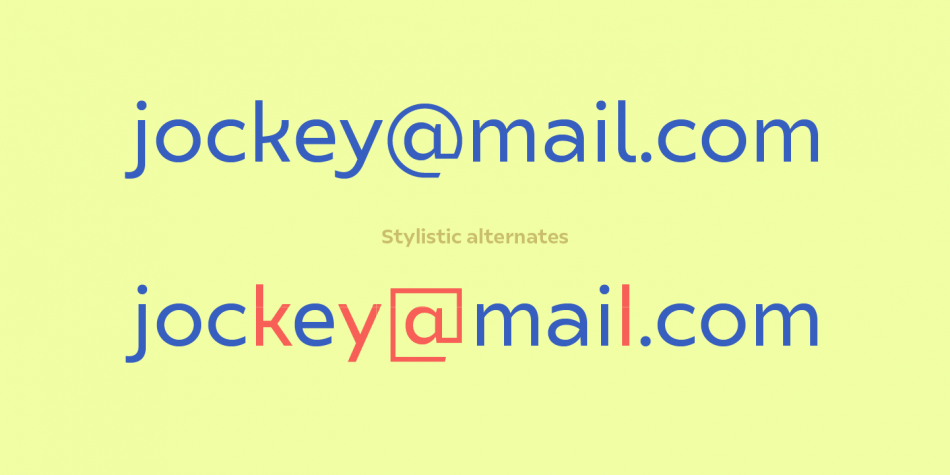 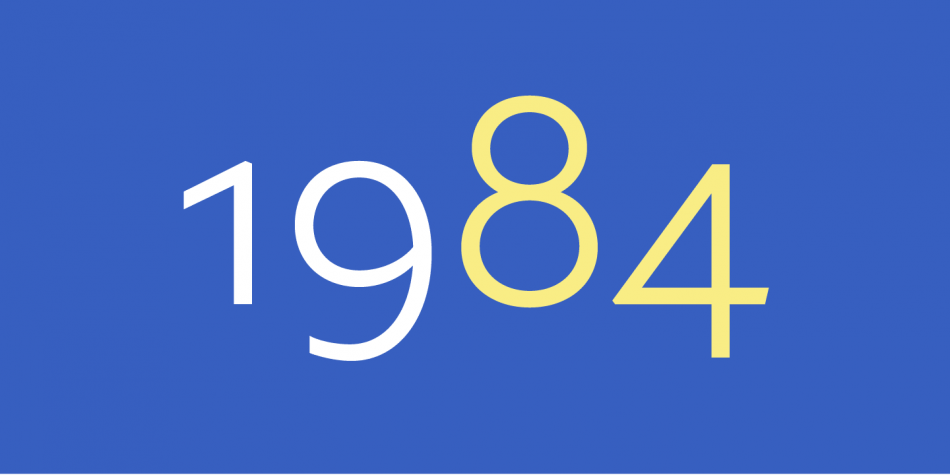 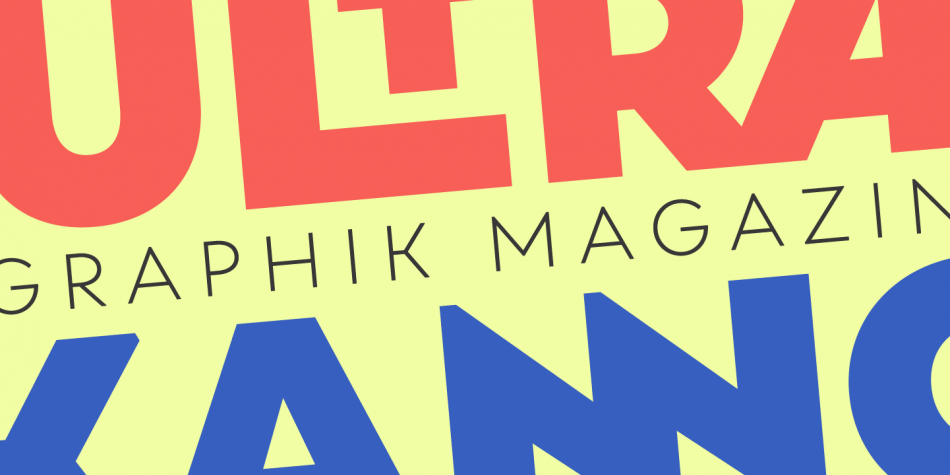 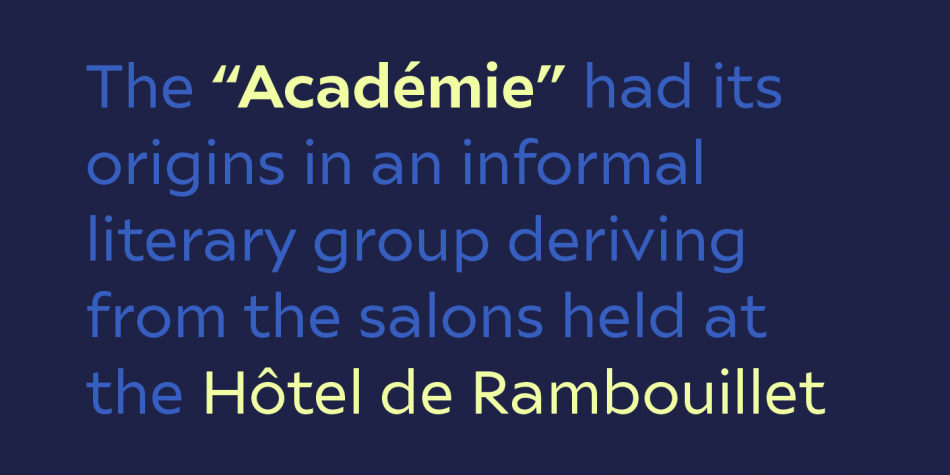 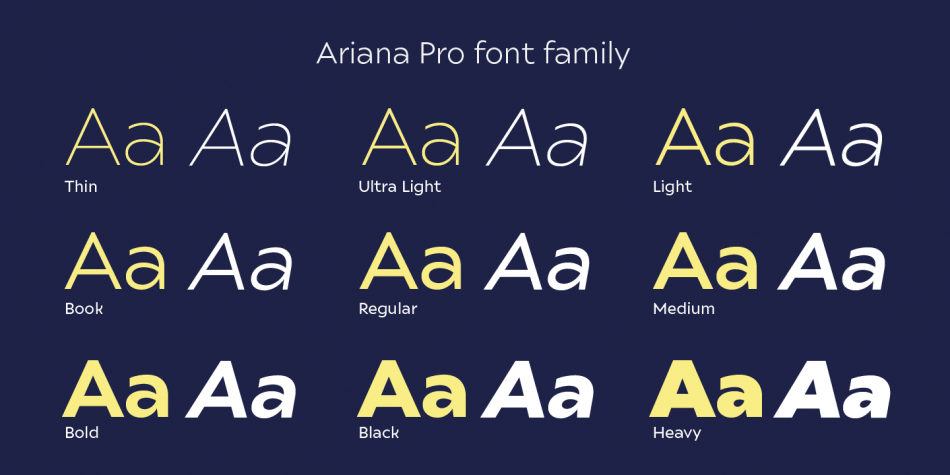 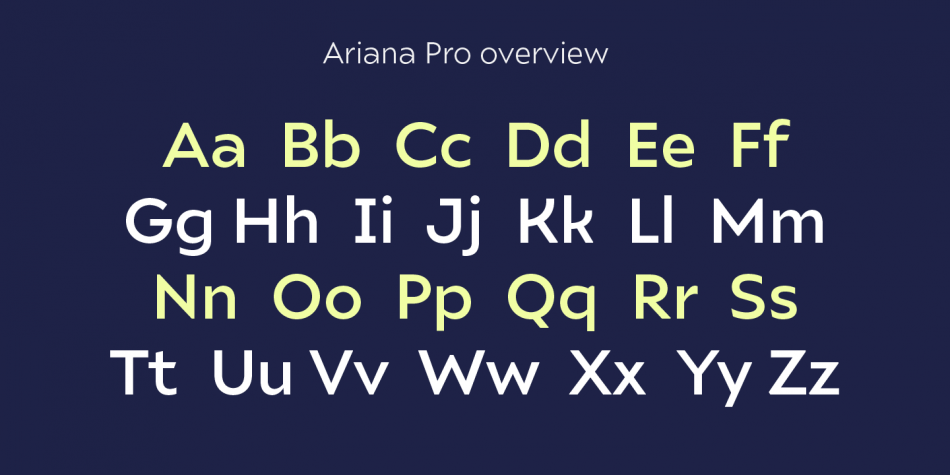 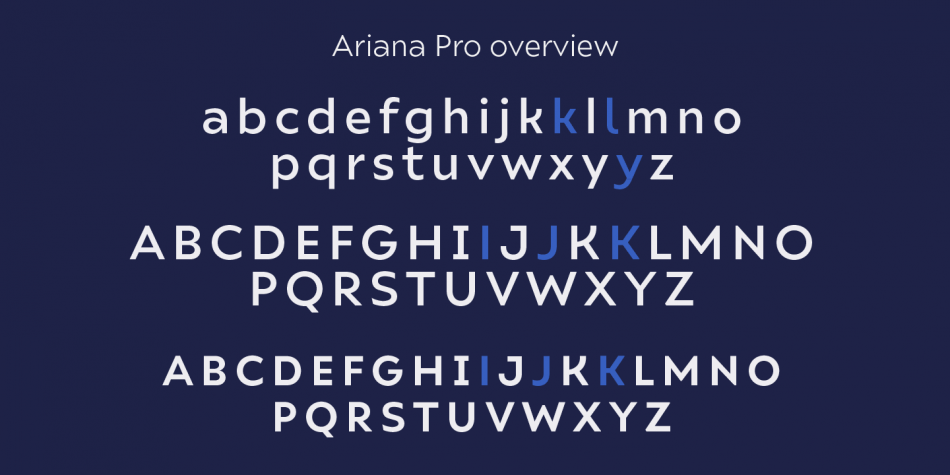 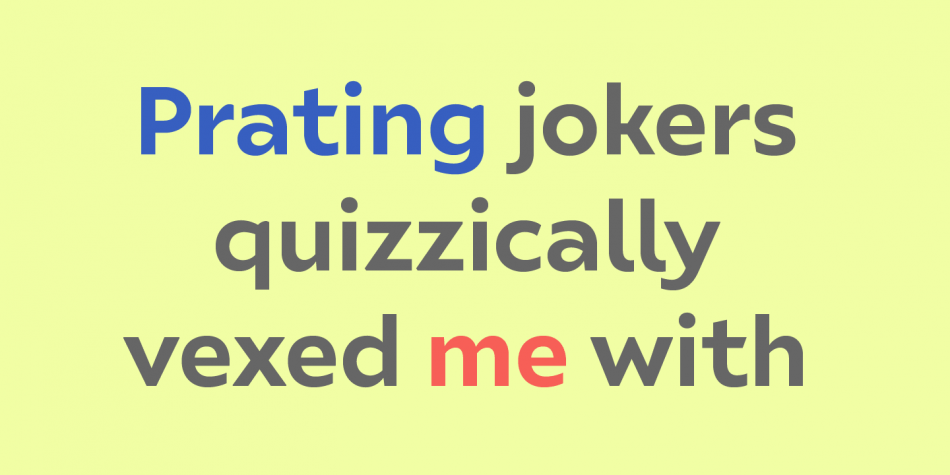 Designed by Olivier Gourvat, Ariana Pro is a sans serif font family. This typeface has eighteen styles and was published by Mostardesign. 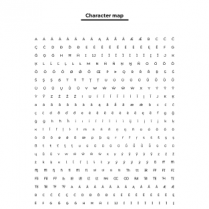 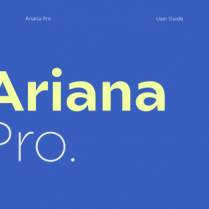 As a modern sans serif font family, Ariana Pro has true italics to give more style in long texts. It has also an extended character set to support Central and Eastern European as well as Western European languages.