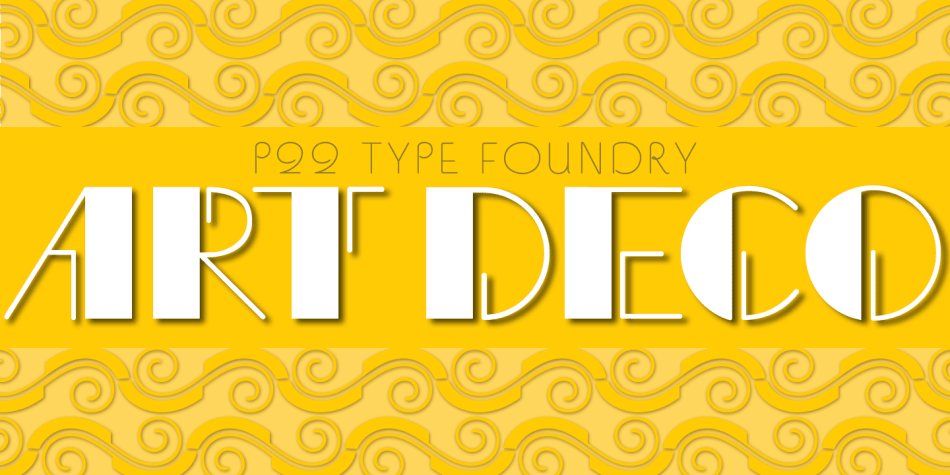 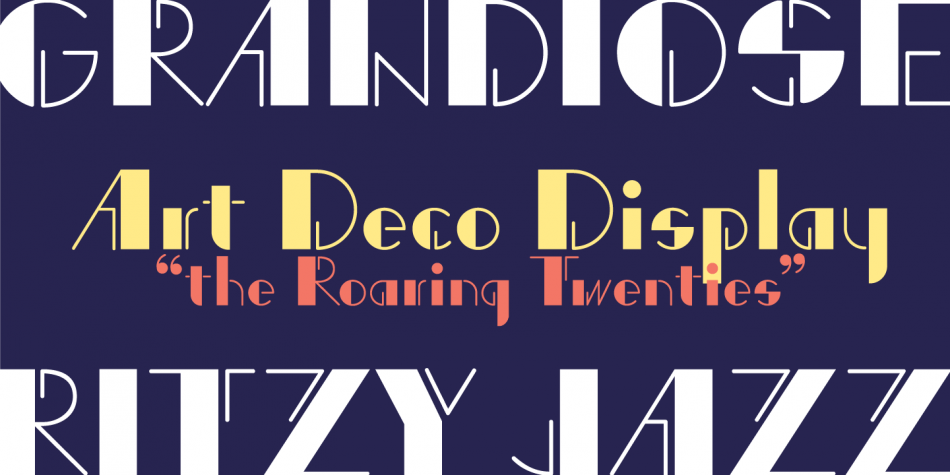 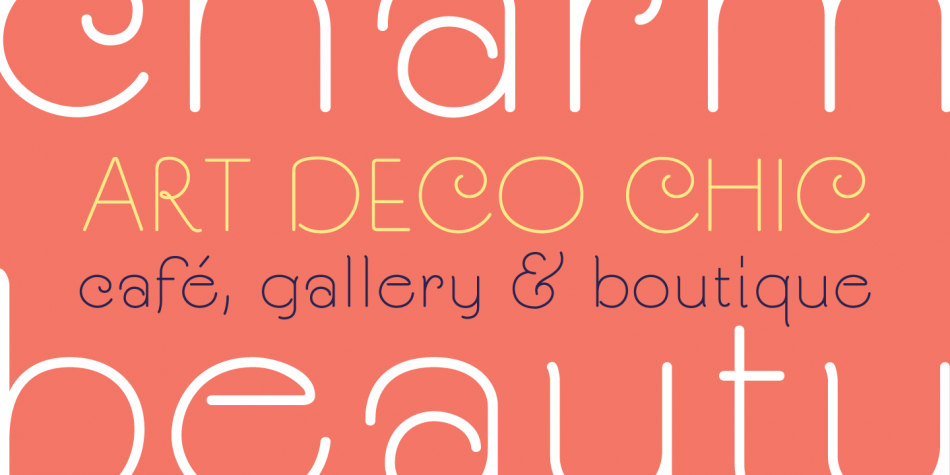 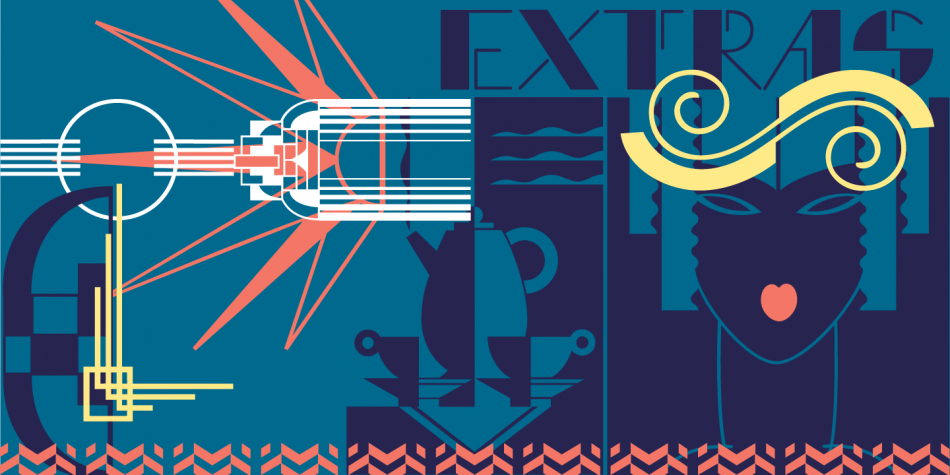 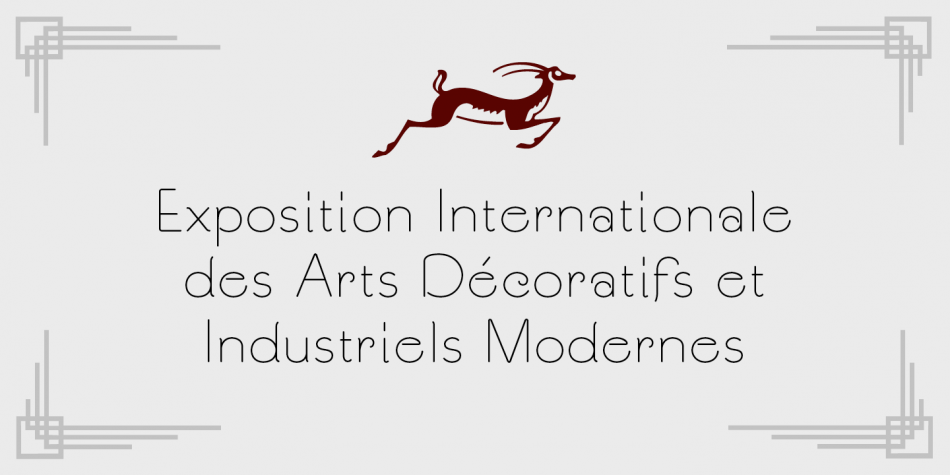 P22 Art Deco is a multiple classification font family. This typeface has three styles and was published by P22 Type Foundry. 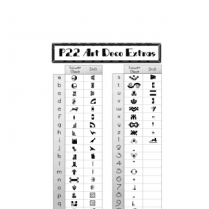 Art Deco turned mundane objects into graceful, sensual works of art, with a nod towards the opulent and extreme. Art Deco sought to build upon the elements of Modern Art movements by focusing on the principal object and removing the extraneous elements found in the Victorian era and in Art Nouveau. The concept of ““form following function”” and the technological advances of the early 20th century played a very important role in defining the direction of Art Deco. Popular images included stylized people, svelte animals, tall buildings, sleek vehicles and exotic scenes. Art Deco typographic designers were also inspired by these diverse themes. P22’s new Art Deco font set shows the influence of a cross section of some of the various European and American Art Deco styles.