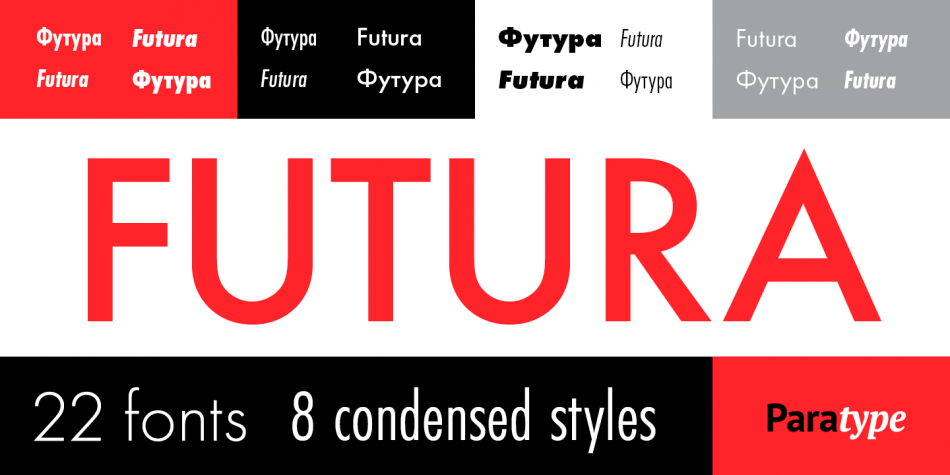 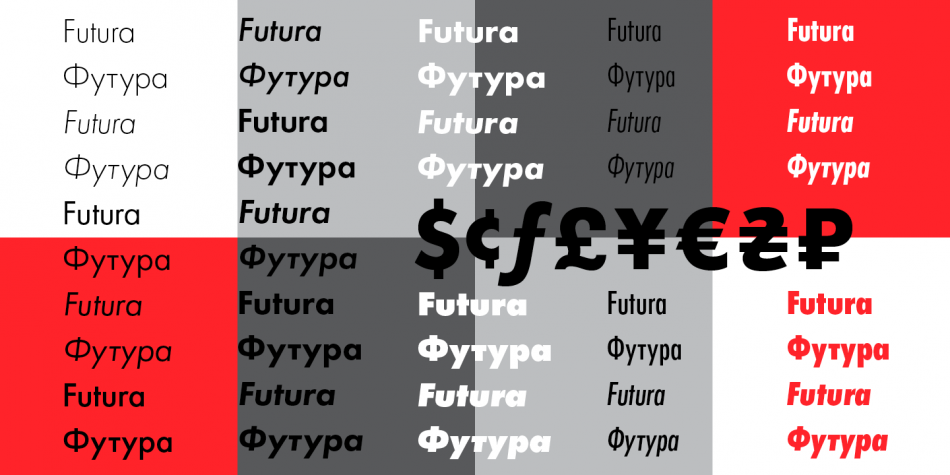 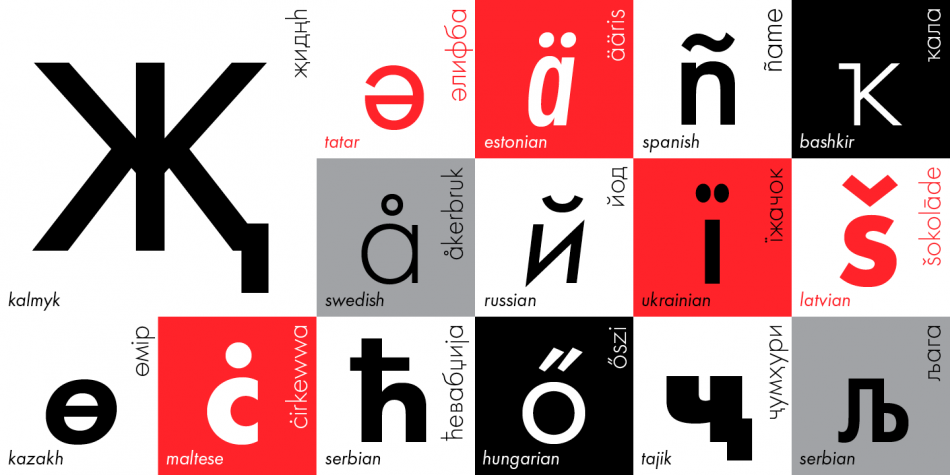 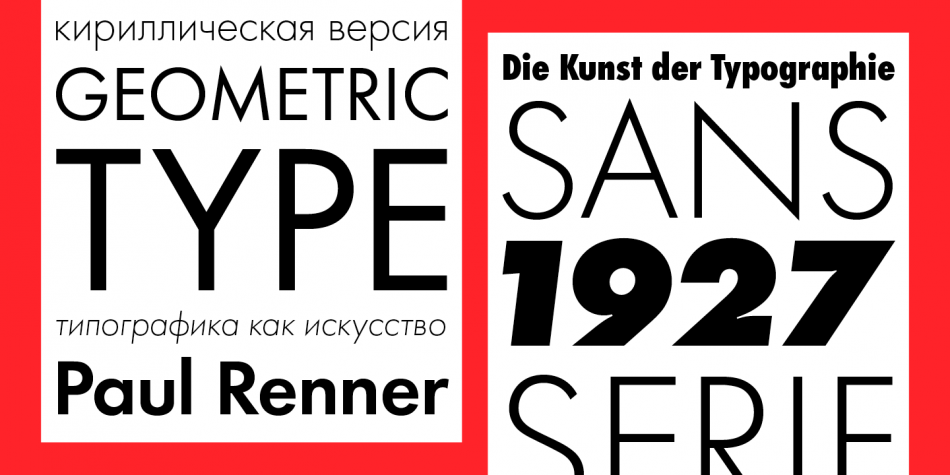 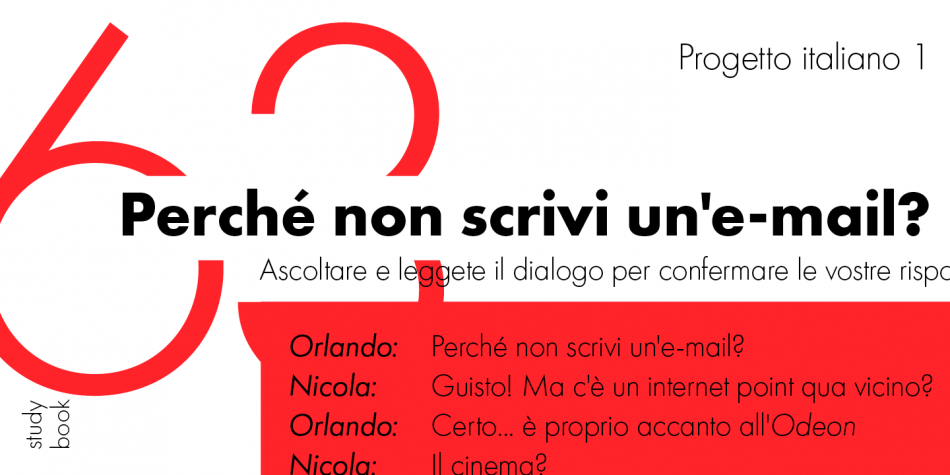 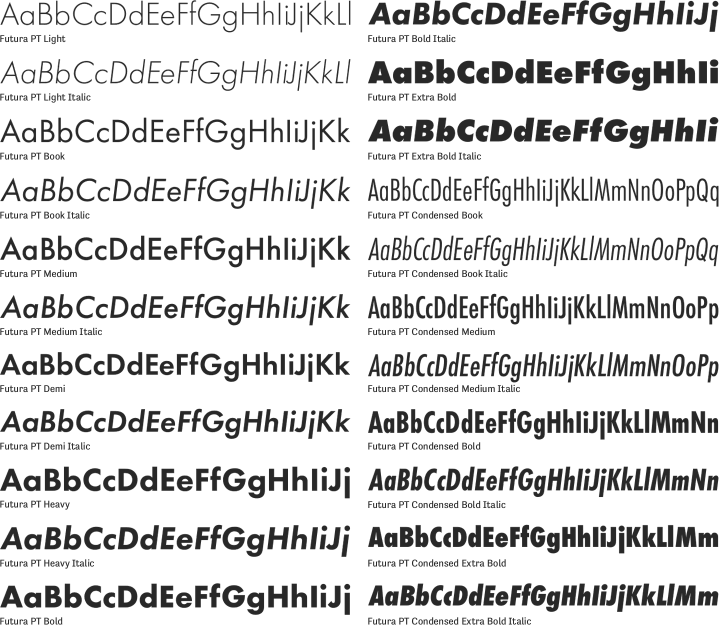 A twenty-two font family. This contains every font in the Futura PT Family.