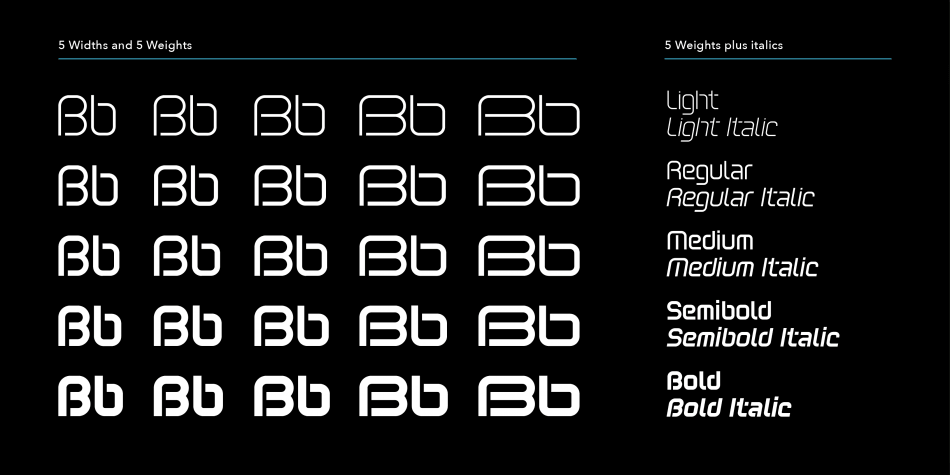 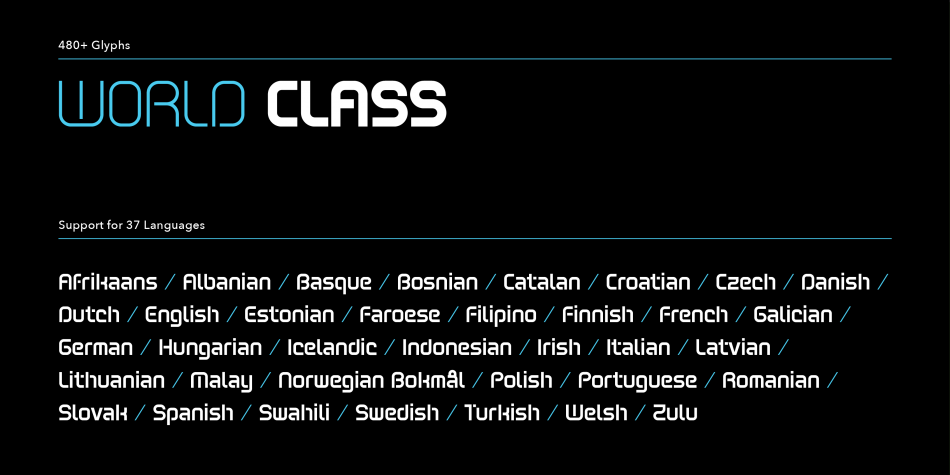 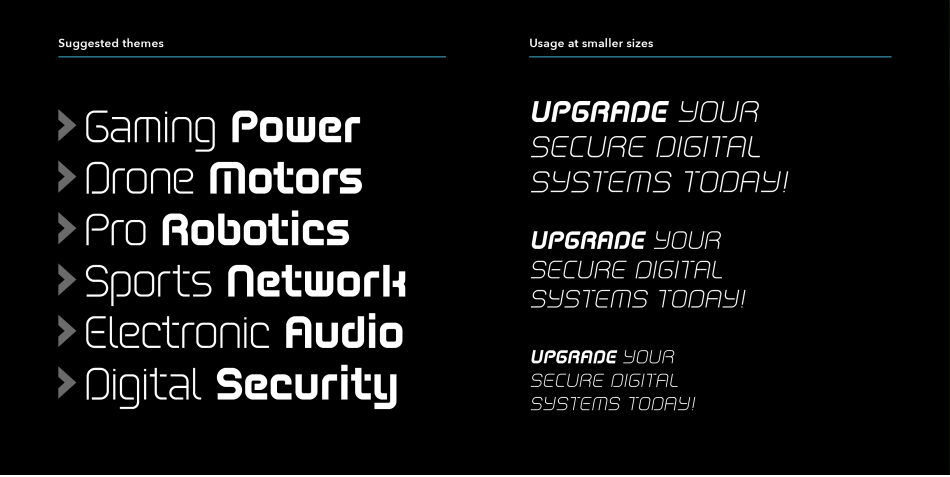 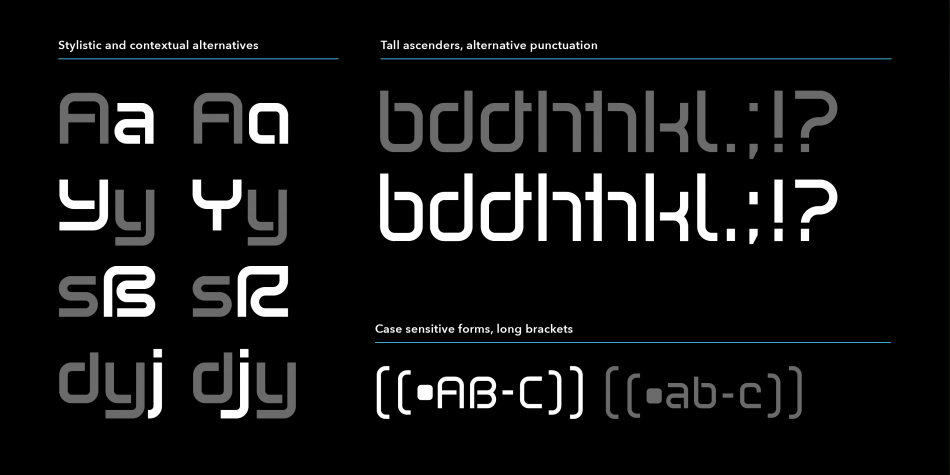 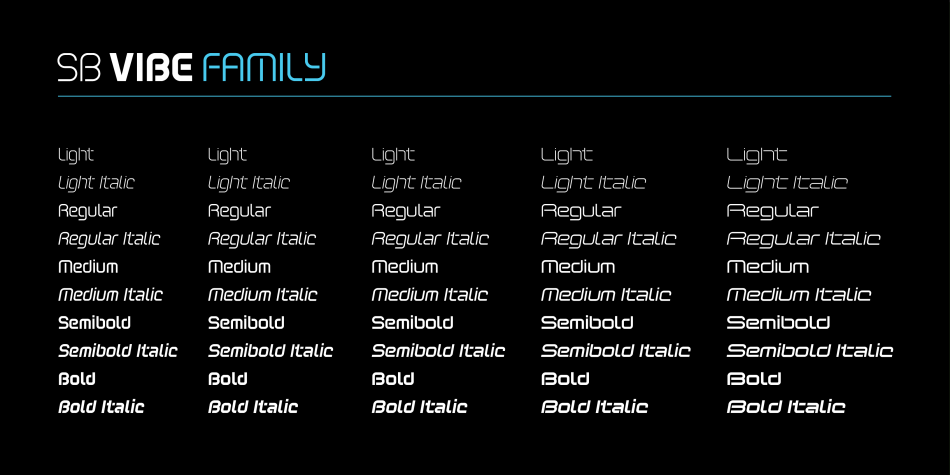 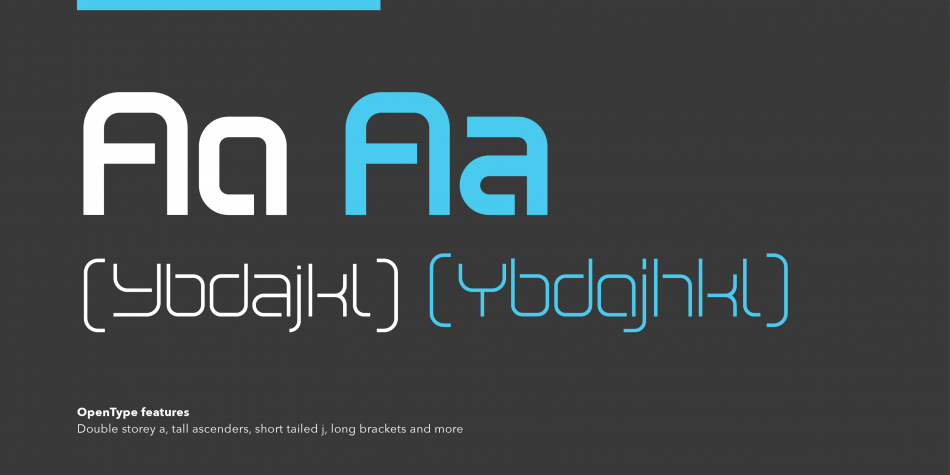 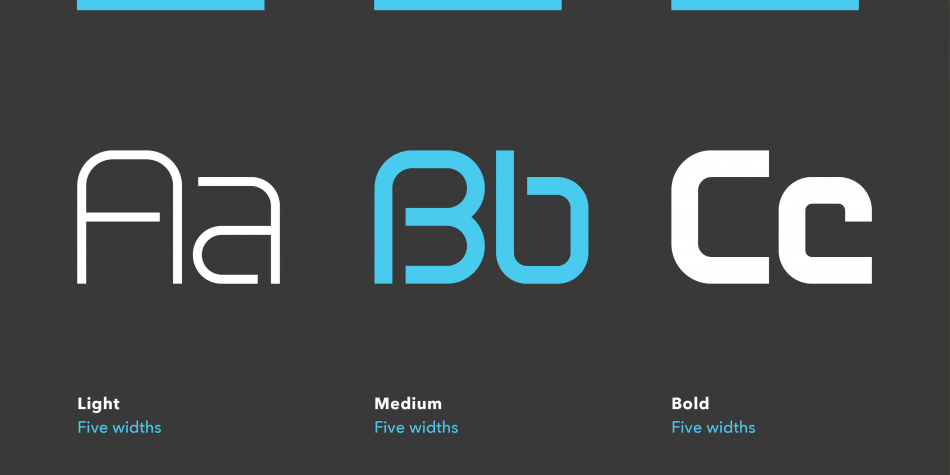 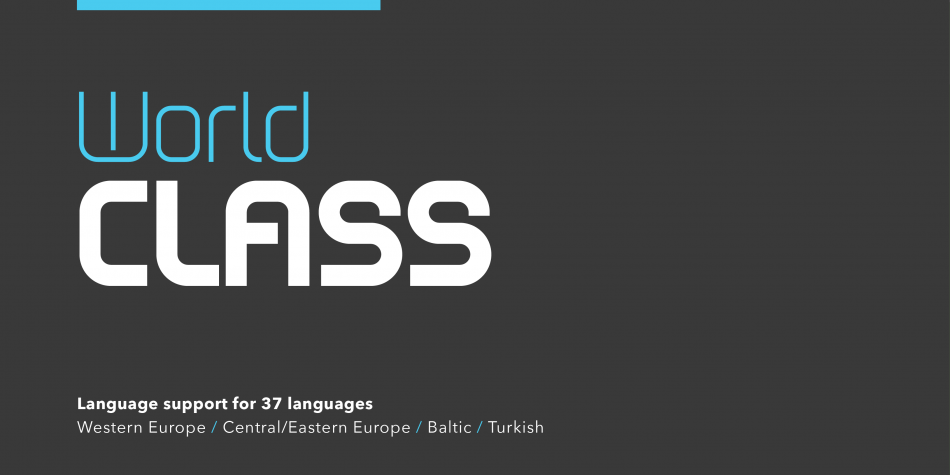 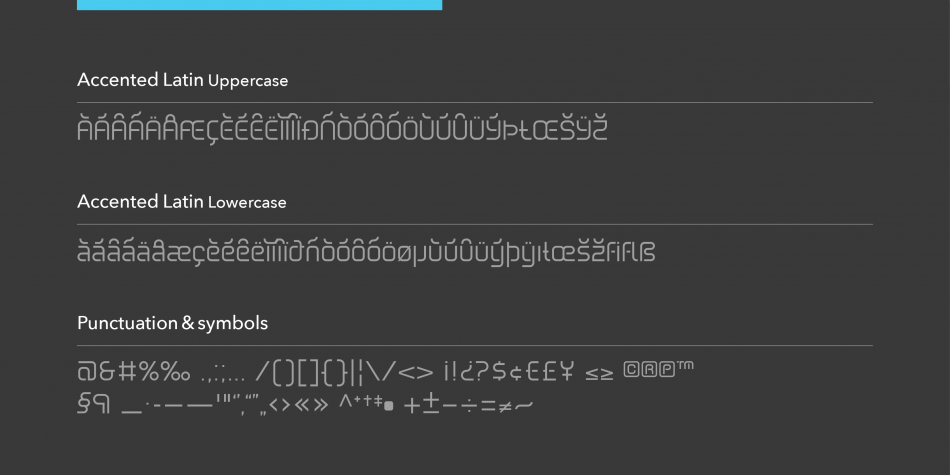 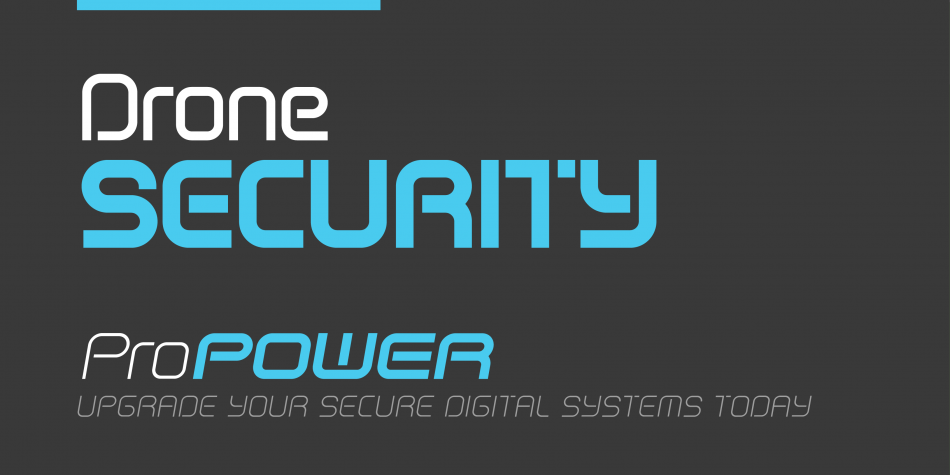 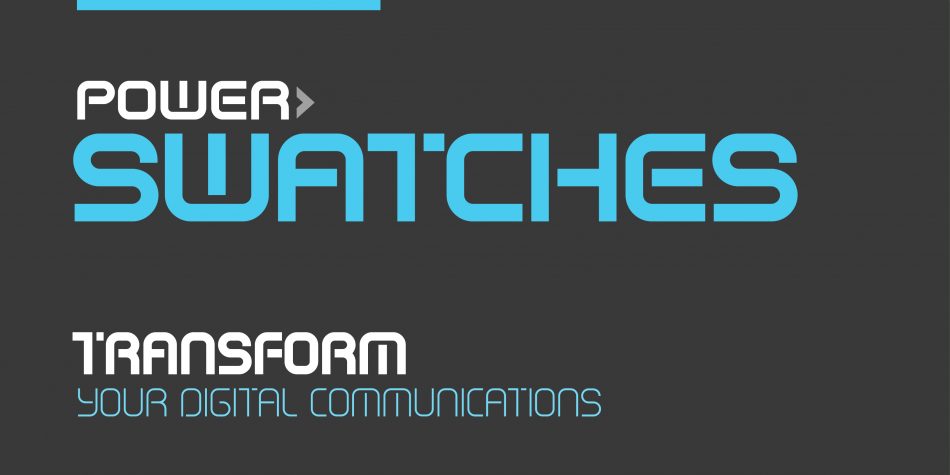 Designed by Craig Stainton, SB Vibe is a display and display sans font family. This typeface has fifty styles and was published by SelfBuild Type Foundry. 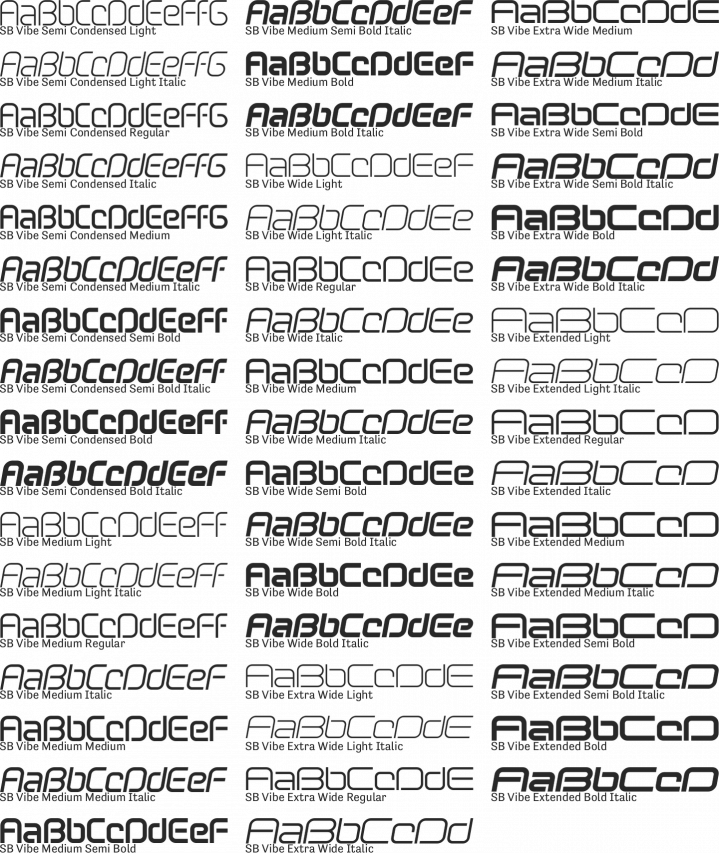 A fifty font family. This contains every font in the SB Vibe Family.

SB Vibe takes its inspiration from a number of places. It is mainly inspired by 1980s and 1990s car typography as well as the stencilled logo and typeface of the guitar pedal and musical instrument manufacturer Boss, but also has some influence from Aldo Novarese’s Stop and Donald J. Handel’s Handel Gothic typefaces. SB Vibe is a geometric, monoline sans-serif typeface with some stencil-like elements, featuring short ascenders and a large x-height. Its primary use is as a display typeface or for use in logos and its linear, rectangular, curved letterforms suggest speed and efficiency. This makes it well suited to sports, automotive, audio and technology themed projects and it would work well in a motorsports, drone or robotics project. When SB Vibe was released it consistent of only two weights, but has now been expanded into a family of 50 fonts, comprising of 25 fonts in five weights and five widths, with corresponding slanted obliques. An extended glyph count of more than 480 glyphs expands the range of languages supported and OpenType features including stylistic and contextual alternatives, case sensitive brackets, tabular figures and long and short ascenders along with eight Stylistic Sets enable a vast range of tonal and creative expression.