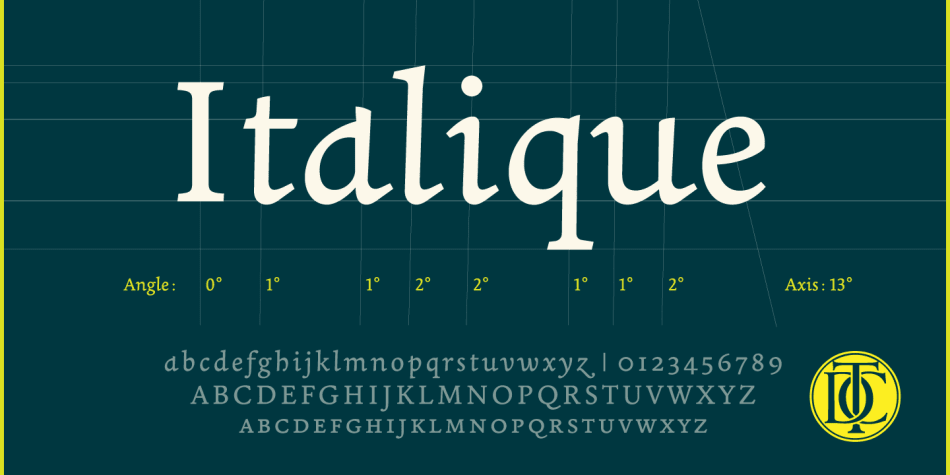 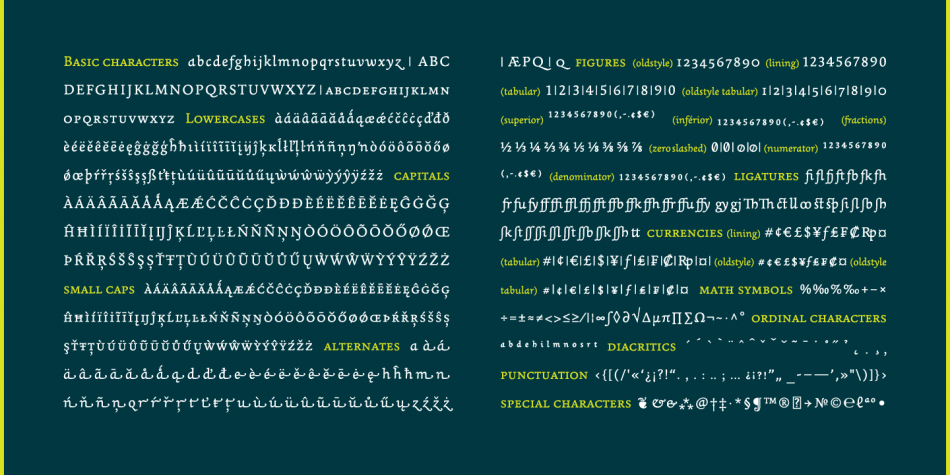 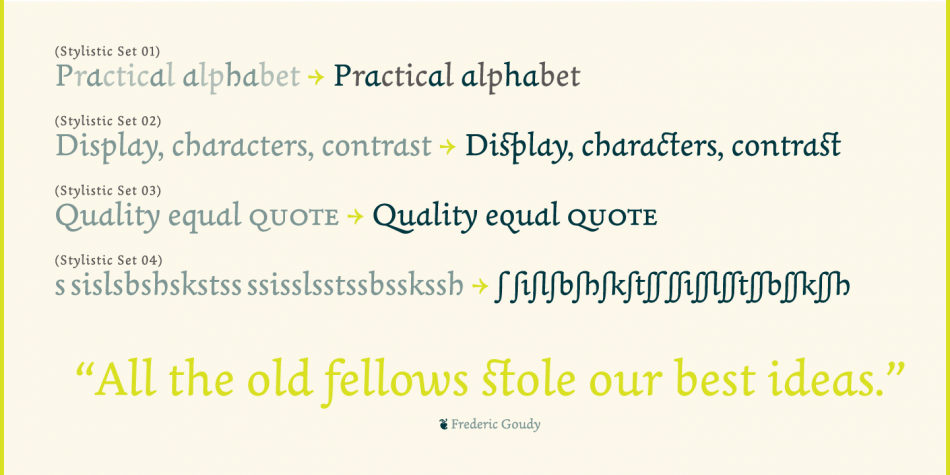 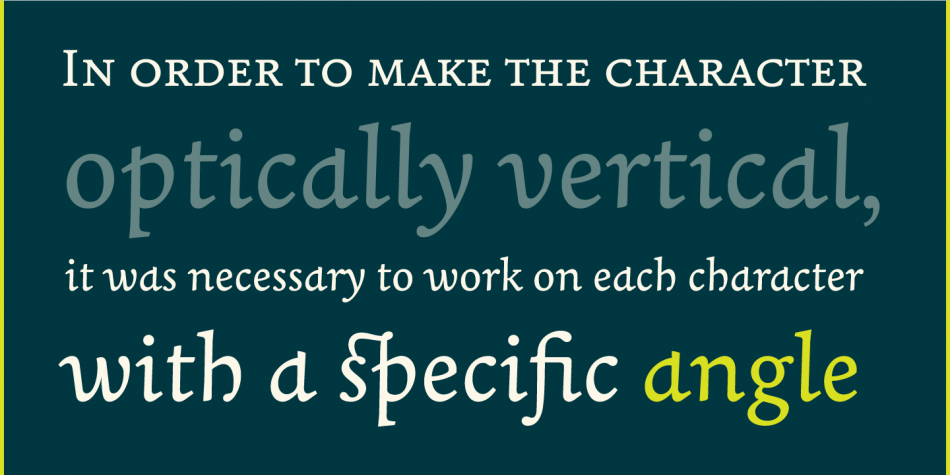 Joos is a serif font family. This typeface has two styles and was published by typographies.fr. 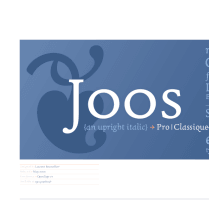 Joos Lambrecht, from Ghent, is one of the first important printers and punchcutters of the sixteenth century. He criticized frankly the reading habits and the typographical preferences of the Dutch and Flemish readers at that time.
Lambrecht cut many roman types which he tried to distribute to other printers, but also a remarkable upright italic of which he was the only user. It is this italic which inspired the Joos typeface.
Joos offers a wide typographical range of use and flexibility: ligatures, alternates, stylistic sets, OpenType functionalities, oldstyle figures, small caps for the Pro version.