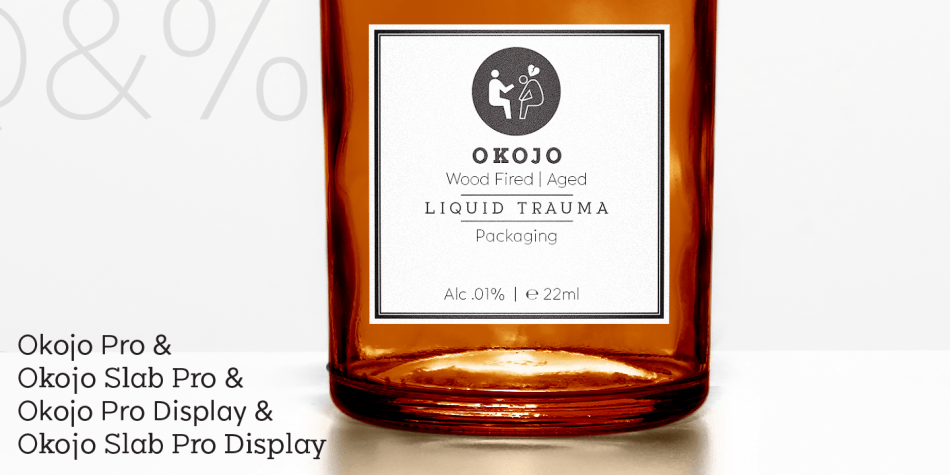 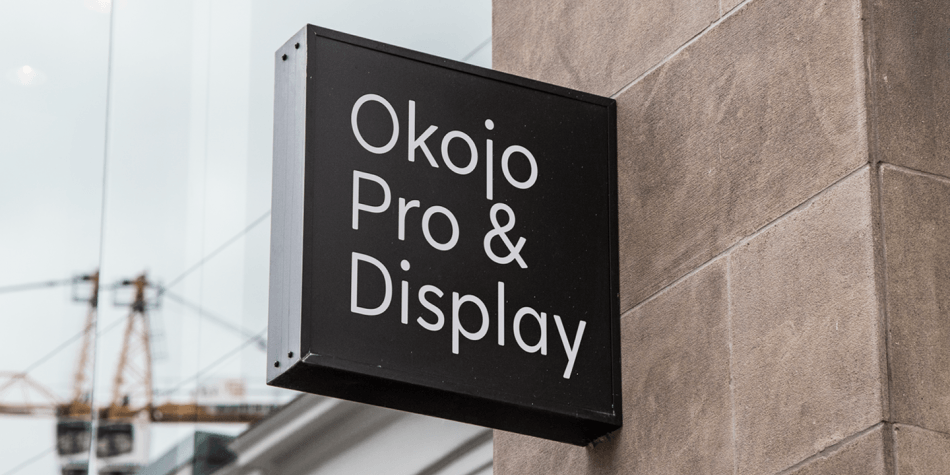 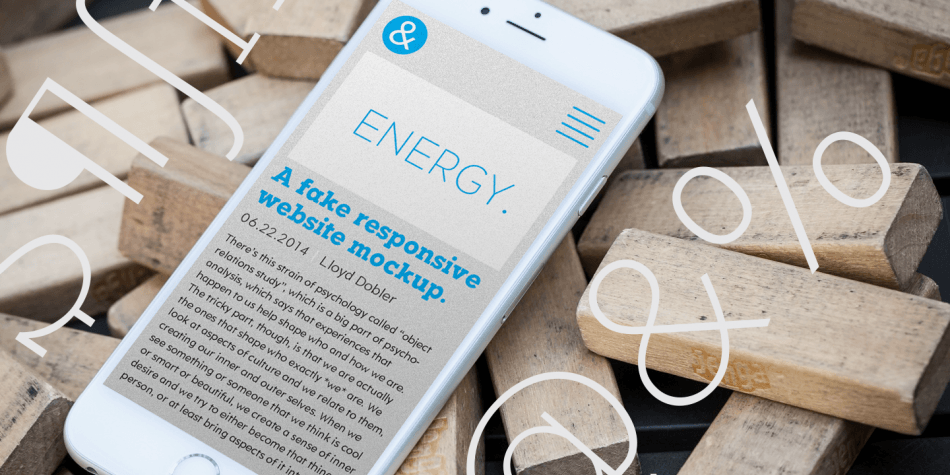 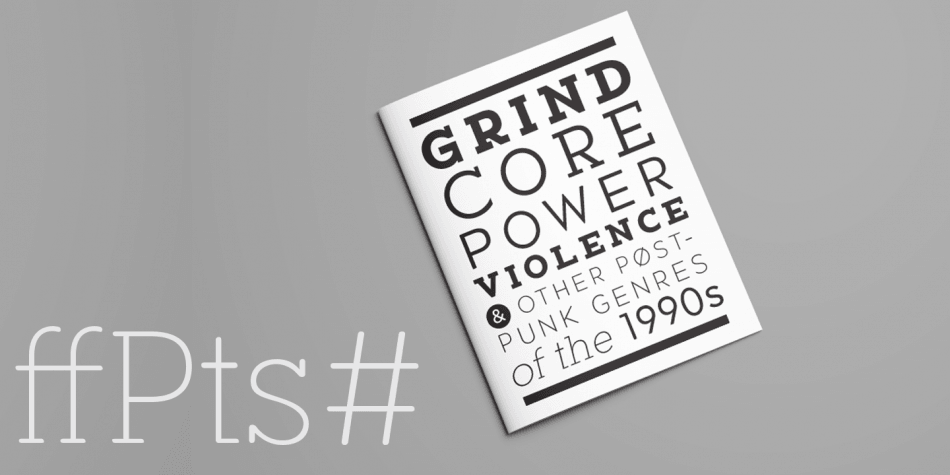 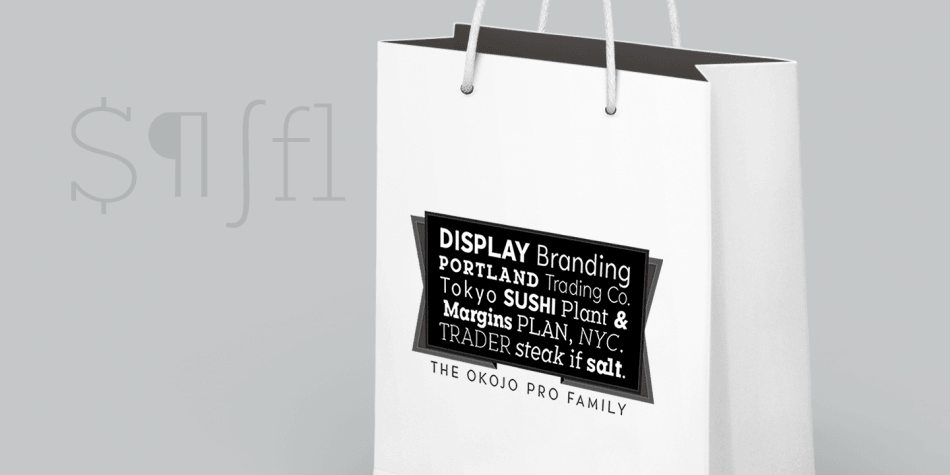 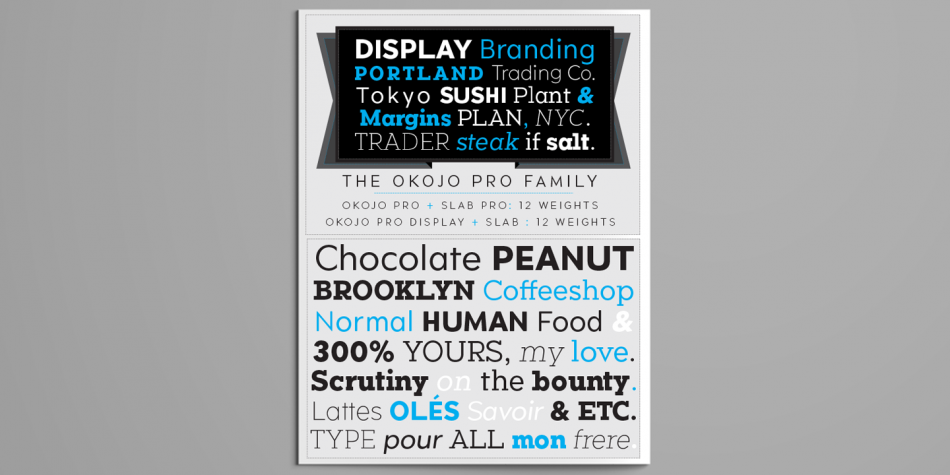 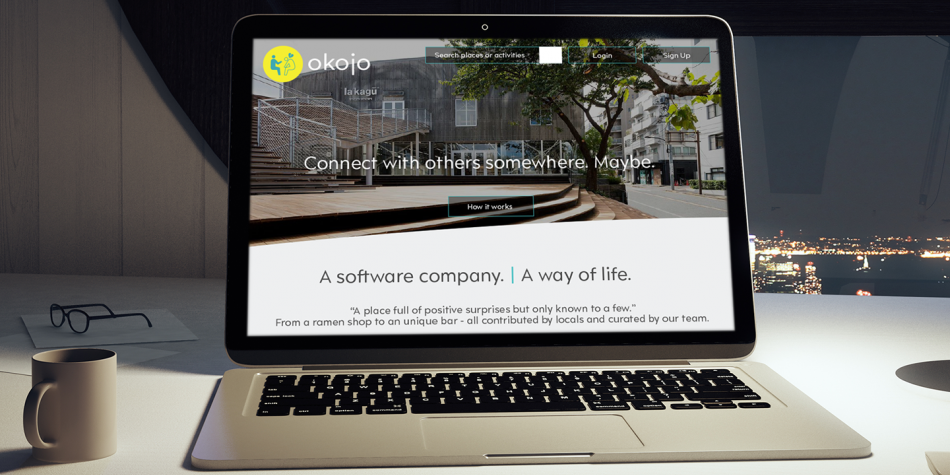 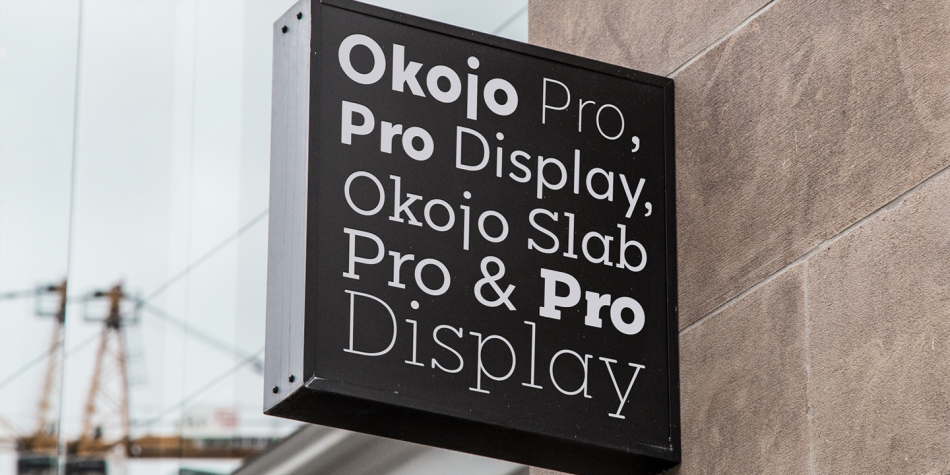 Designed by Ian Lynam, Okojo Pro is a sans serif and slab serif font family. This typeface has twenty-four styles and was published by Wordshape.

A twenty-four font family. This contains every font in the Okojo Pro Family.

The Okojo Pro Display family is influenced by the type designs of Paul Renner and Herb Lubalin, but smoothed over with more than a bit of Americana.

Both work well on-screen as webfonts and in print as book type. Each is hinted with accuracy and kerned with precision.The lighter weights are slightly slimmer than the regular and bold weights to give the typeface more of a vertical feel, inviting readers’ to rapidly read typeset text with a maximum of contrast and a minimum of optical distortion.