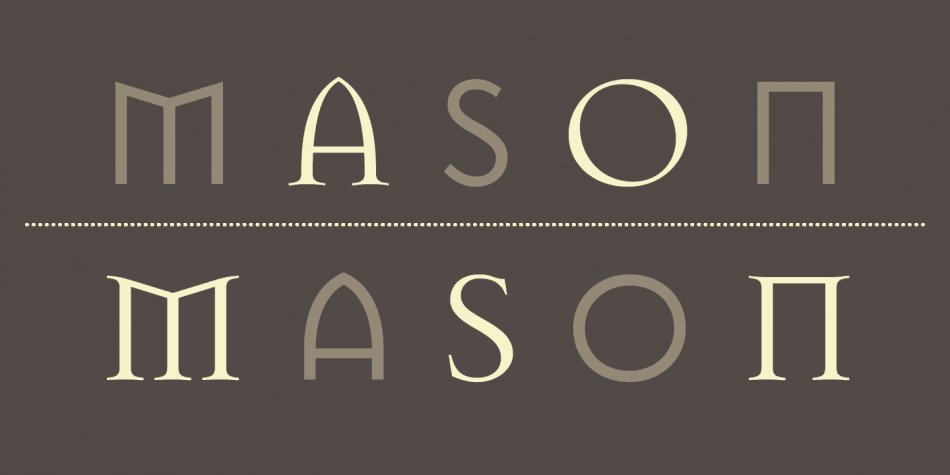 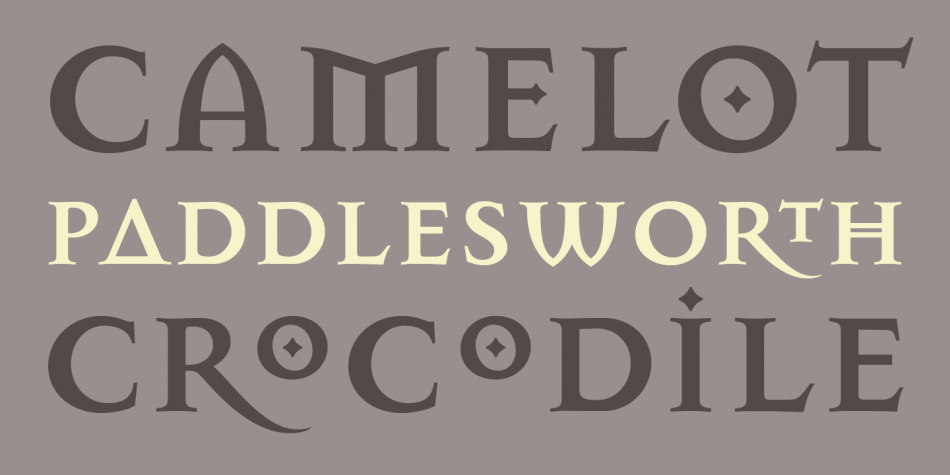 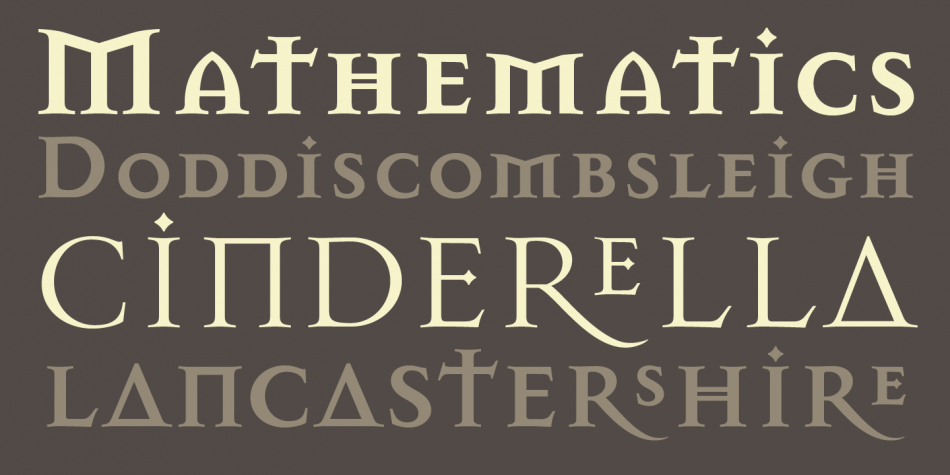 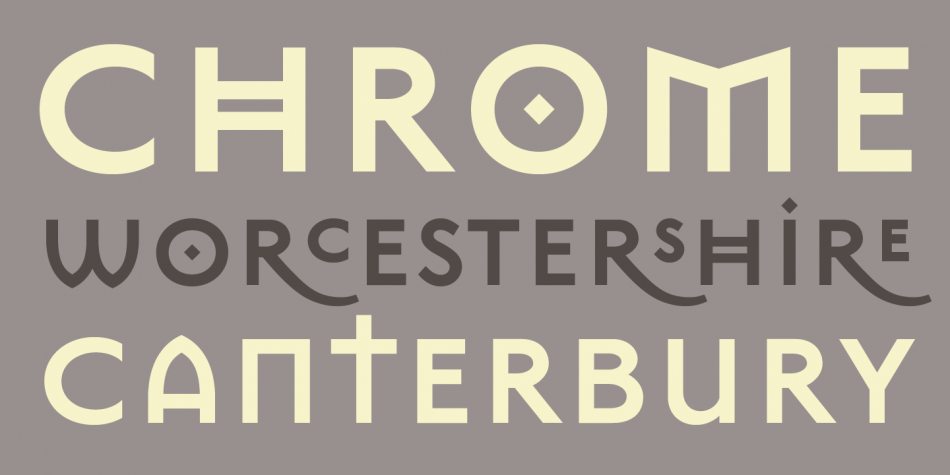 Designed by Jonathan Barnbrook, Mason is a historical, display sans and display serif font family. This typeface has four styles and was published by Emigre.

In its design, Barnbrook was influenced by nineteenth-century Russian letter forms, Greek architecture, and Renaissance Bibles; the font also displays many references to popular culture, politics, and typographic history.

Mason’s postmodern attitude is undeniable and, like Neville Brody’s Blur, Mason emerged during the explosion of digital typefaces in the early 1990s, both products of the technological and cultural influences of the time.

In 2011 Mason Sans was one of 23 digital typefaces included in the permanent architecture and design collection of the Museum of Modern Art in New York.