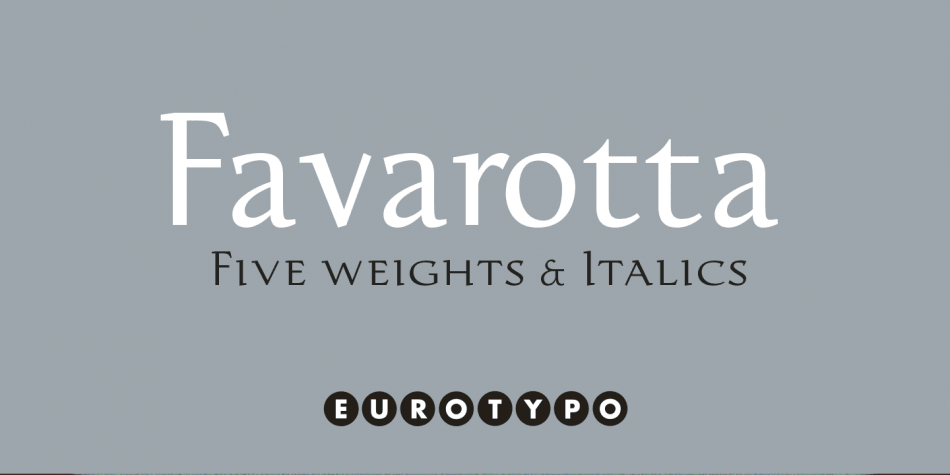 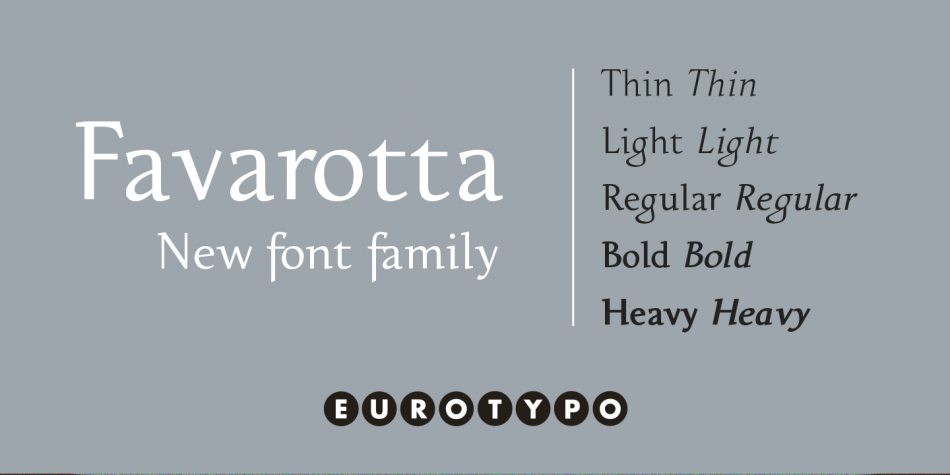 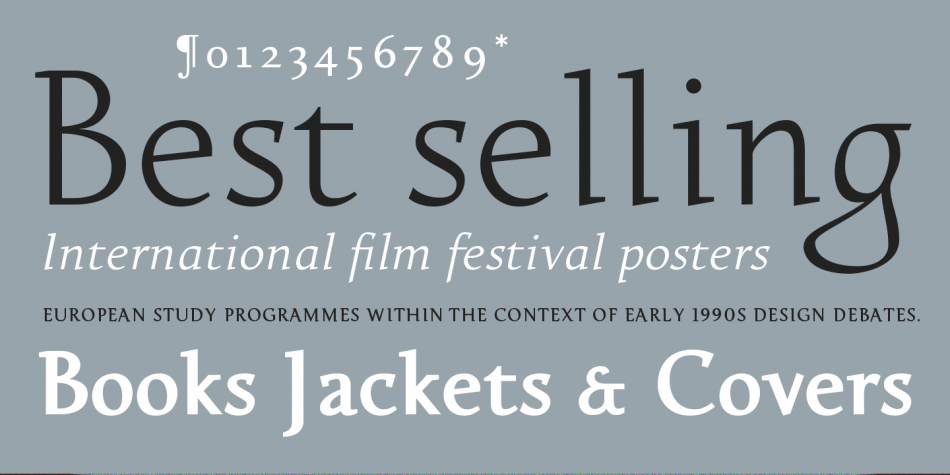 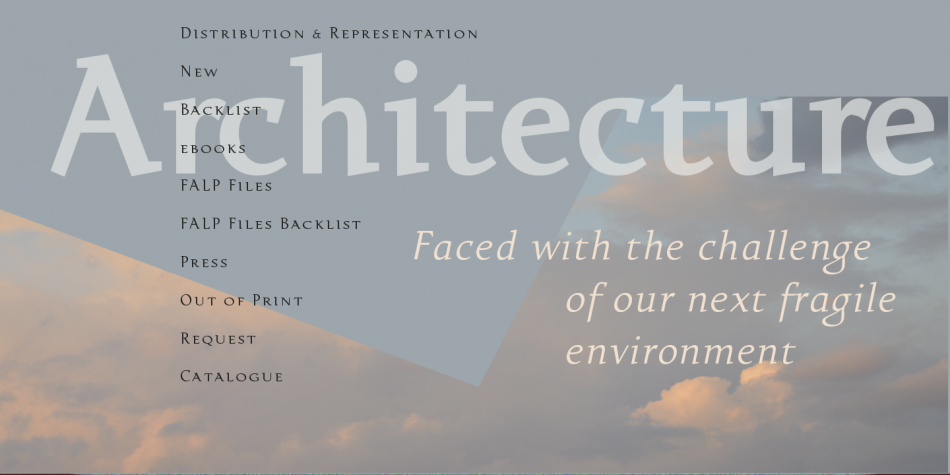 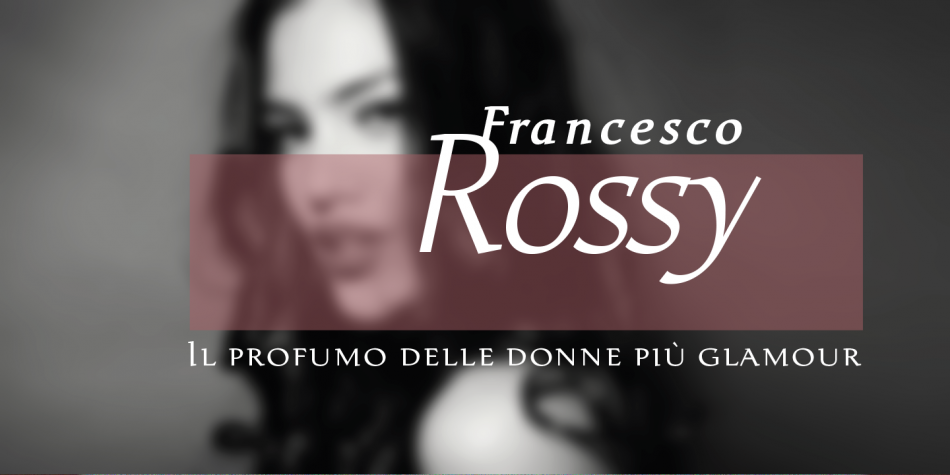 Designed by Olcar Alcaide, Favarotta is a serif font family. This typeface has ten styles and was published by Eurotypo.

Favarotta was a small settlement on the medieval times. in the Gulf of Castellammare near Palermo, Sicily.
Favarotta font is inspired on the style of writing based on Carolingian models, which continued to be used for handwritten liturgical works in Italy. The style show close affinities with the Italian printed books of the period. It combines Roman cursive writing ideas with some of the Celtic innovations in insular writing, including four guide lines, with strokes that flow smoothly from the ascending and descending.

The Favarotta font family contain five weights and its corresponding italics. The Italic styles are clearly legible and attractively set out, without obvious idiosyncratic tendencies.
These fonts can be read and display with pleasure.