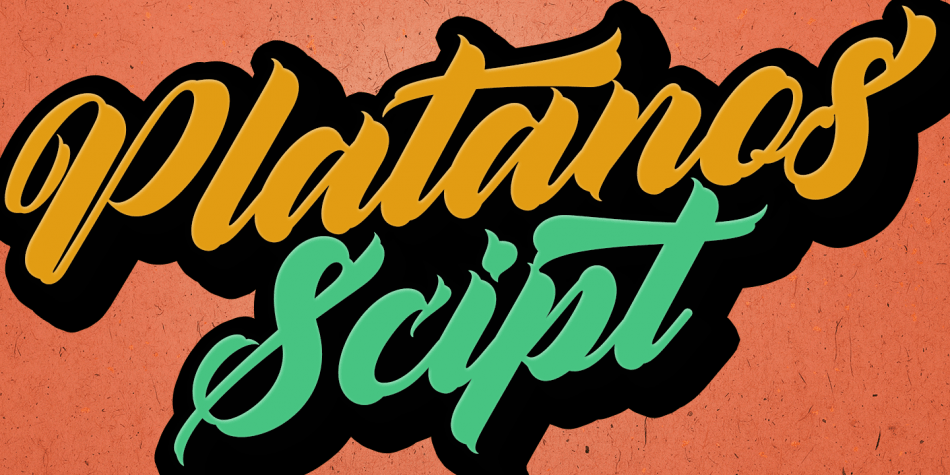 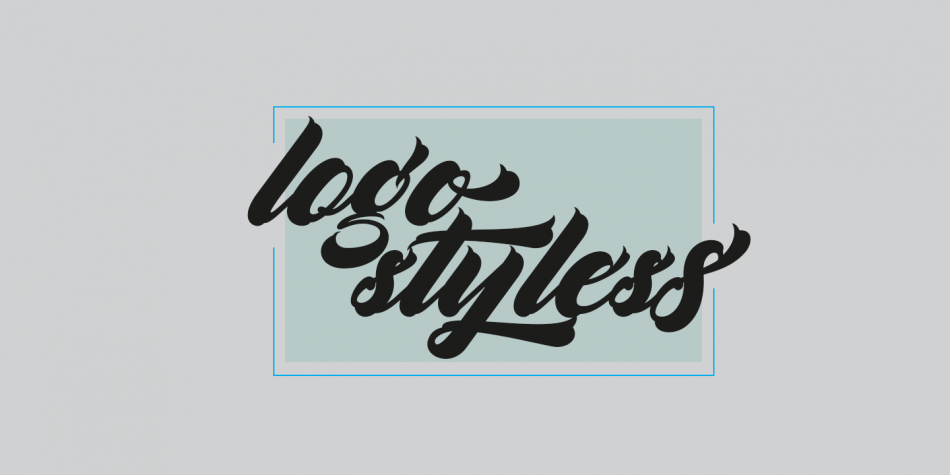 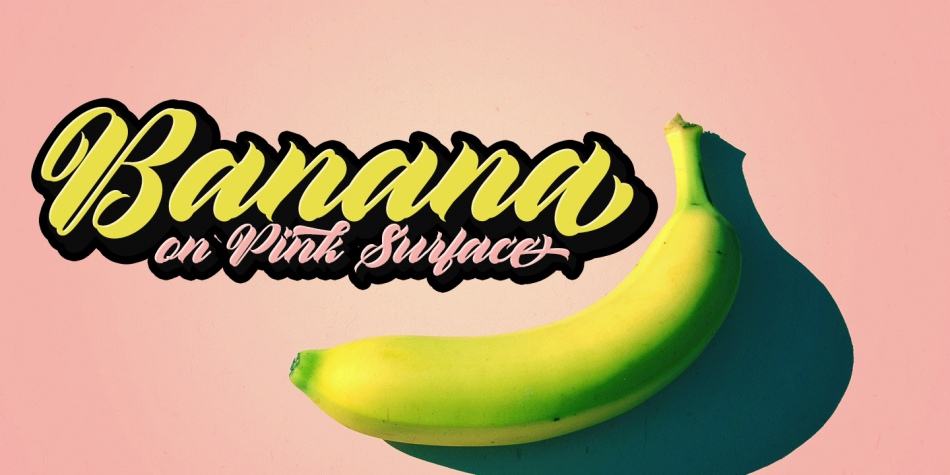 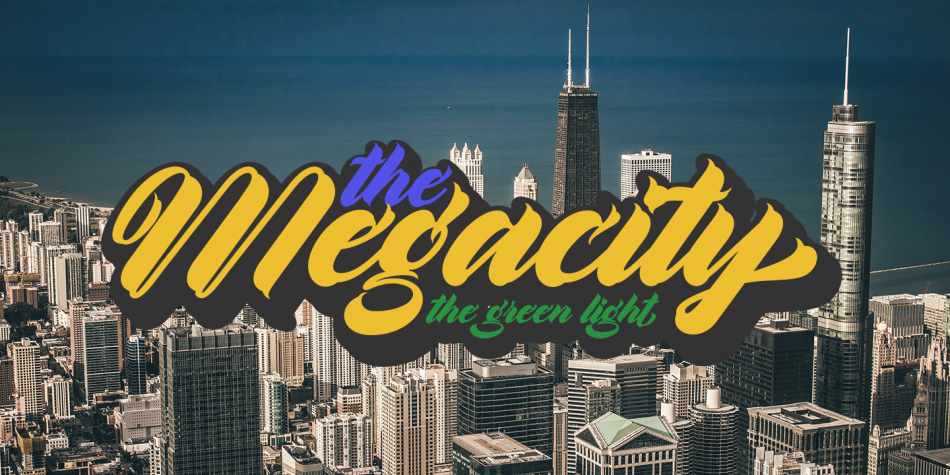 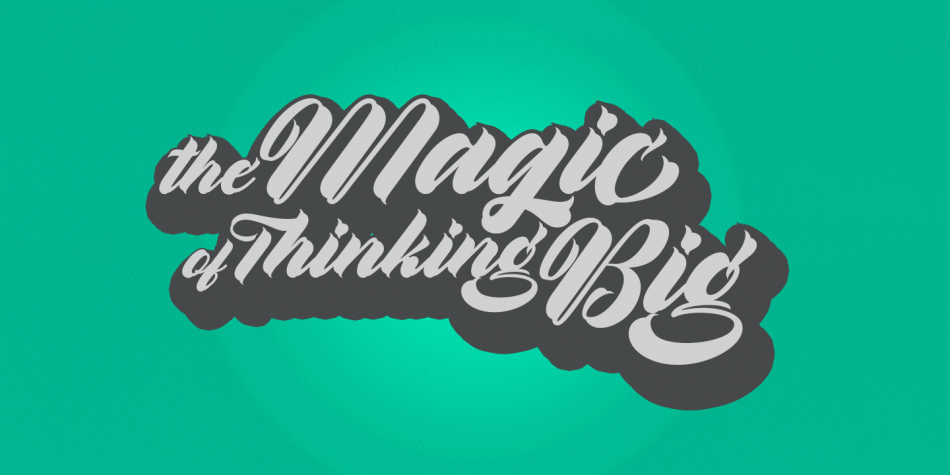 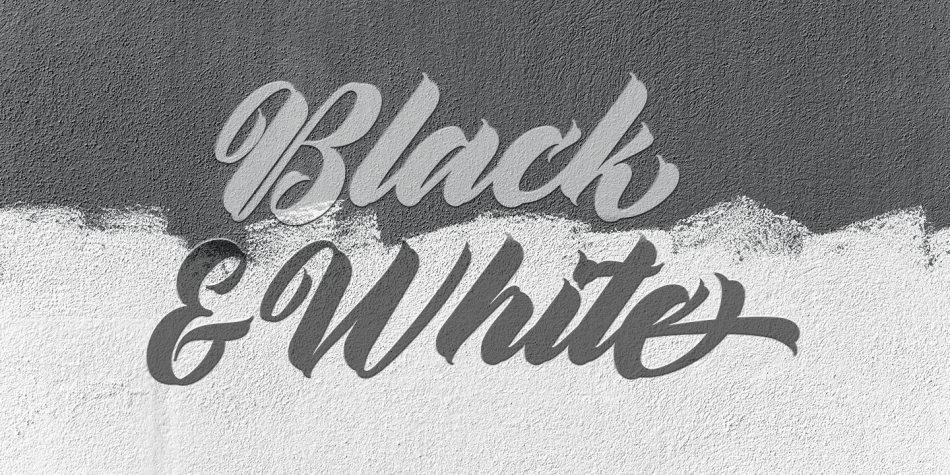 Designed by Roiyani Teungku, Platanos is a script font family. This typeface has two styles and was published by Groens.

Platanos is bold, has a beautiful and unique leaf top style, it is a model of modern calligraphy typography, combined with the style of calligraphy writing.