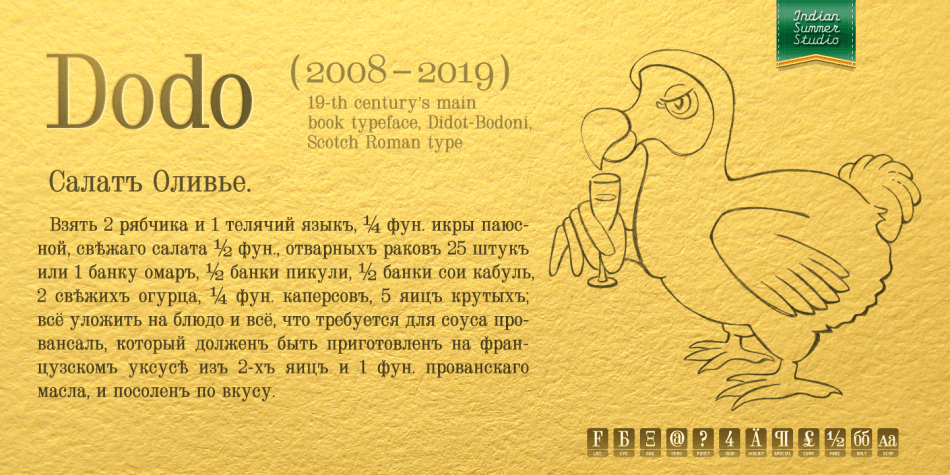 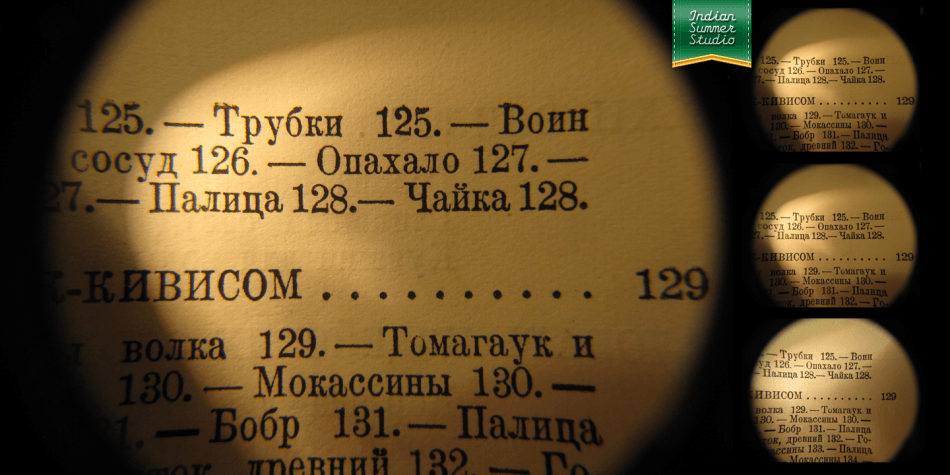 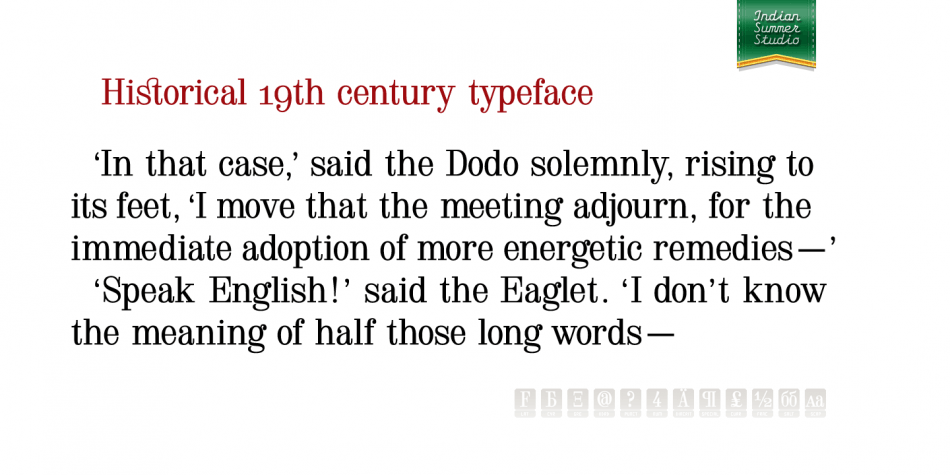 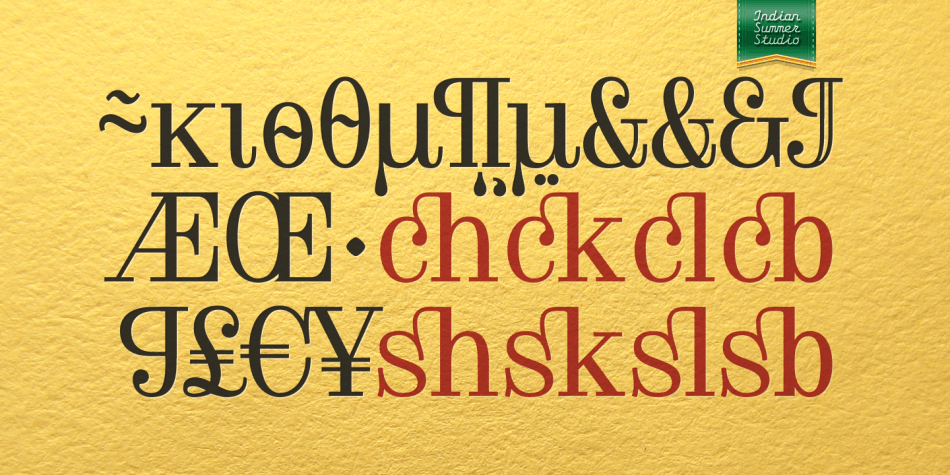 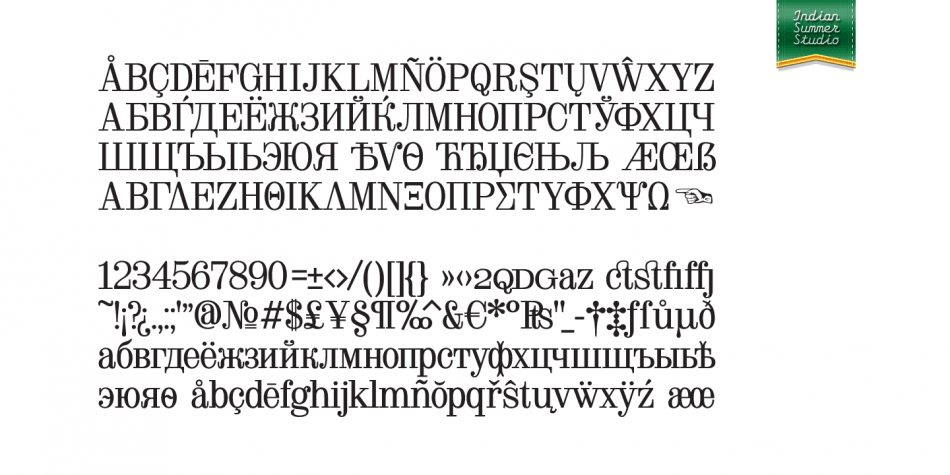 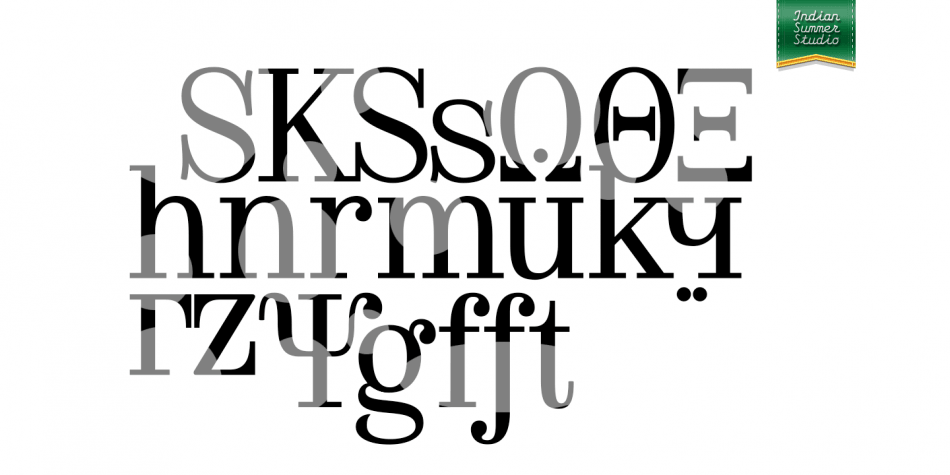 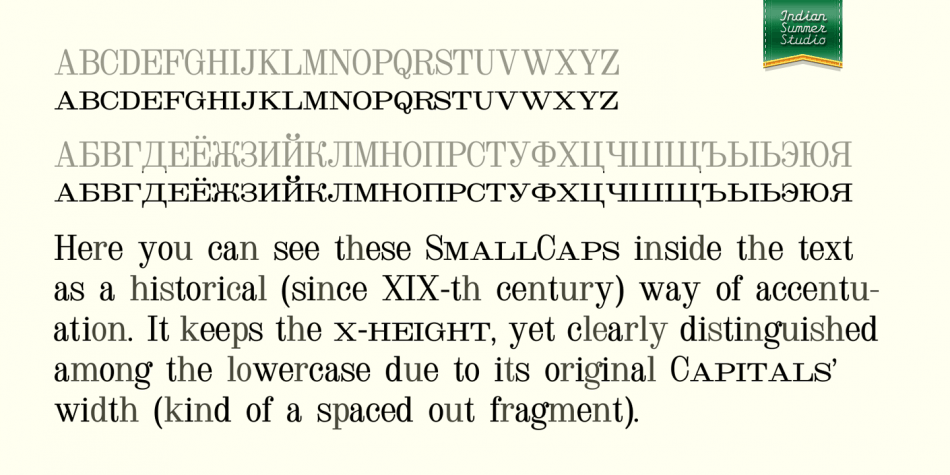 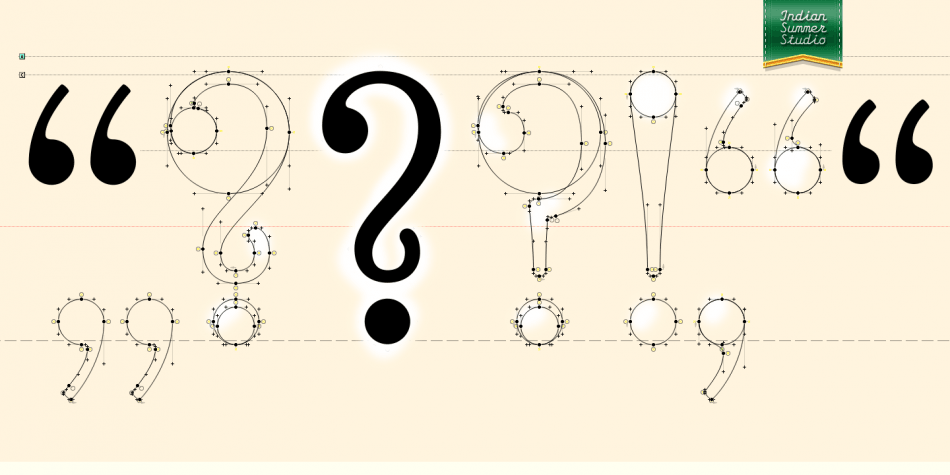 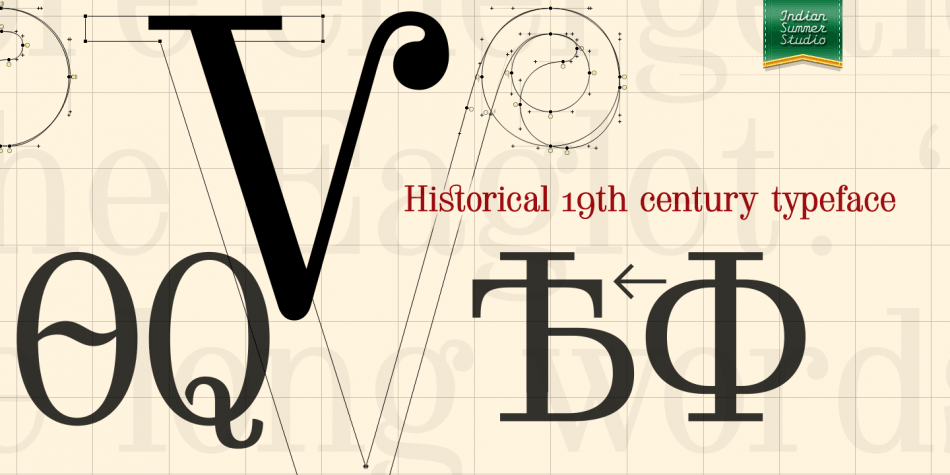 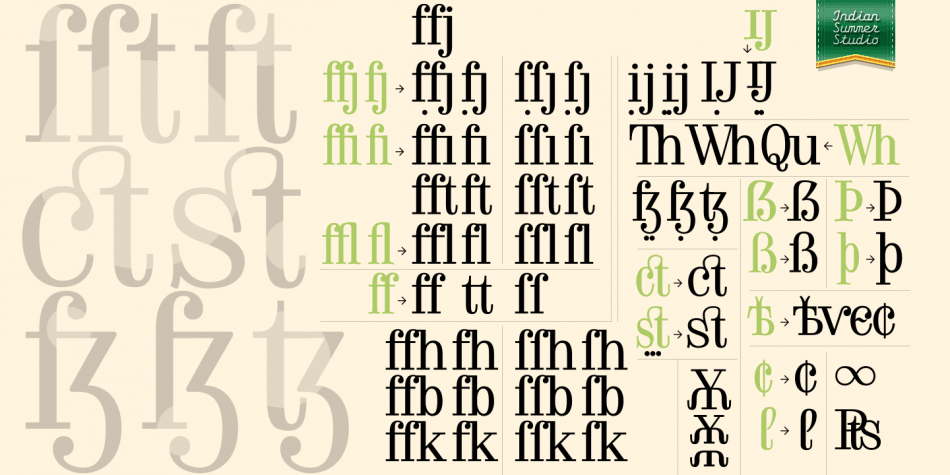 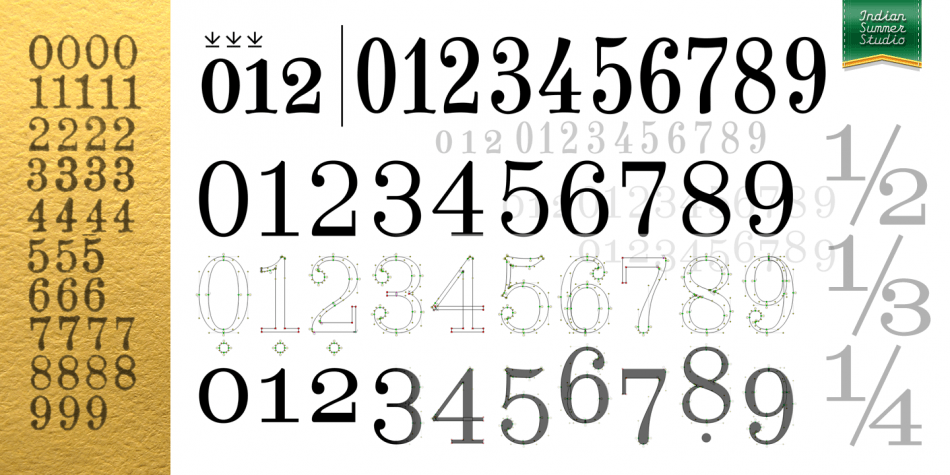 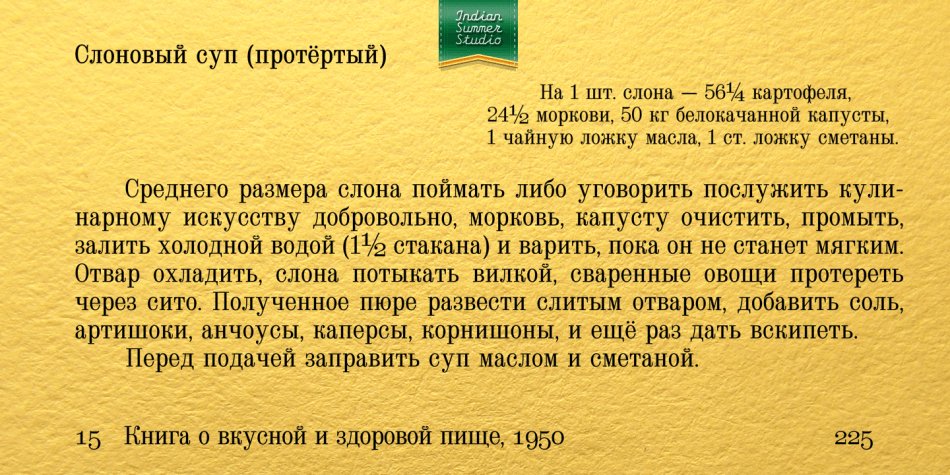 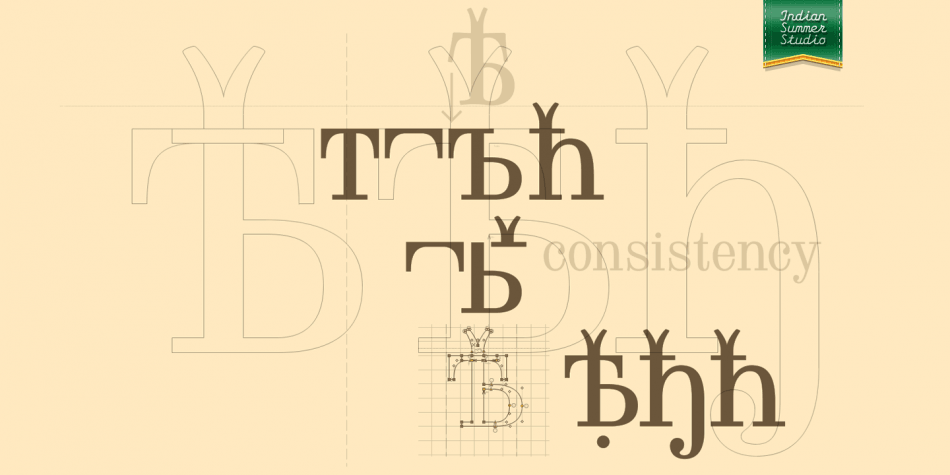 XIX-th century fonts, especially Victorian antiquas, were almost excluded from the modern use by their XX-th century’s descendants.

And these new books had lost too much of their former beauty, elegance. Their old noble spirit.

This project, «Dodo» was started in 2008 year as the first then modern revival for the Old Imperial Russian book scotch antiqua, used 120–170 years ago in almost every printed book. Still keeping the spirit of the Steam æra.