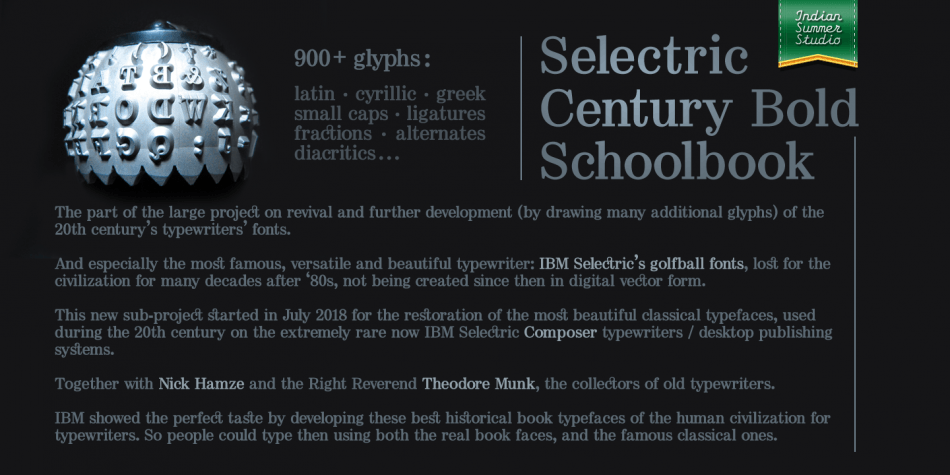 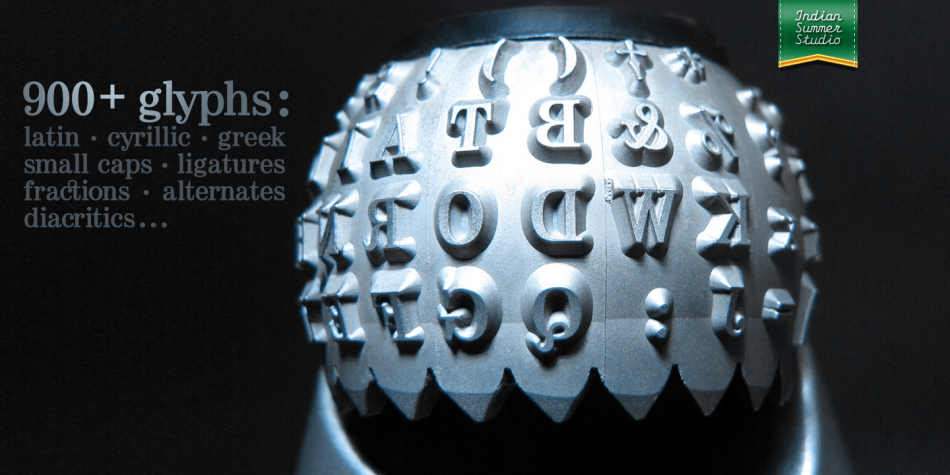 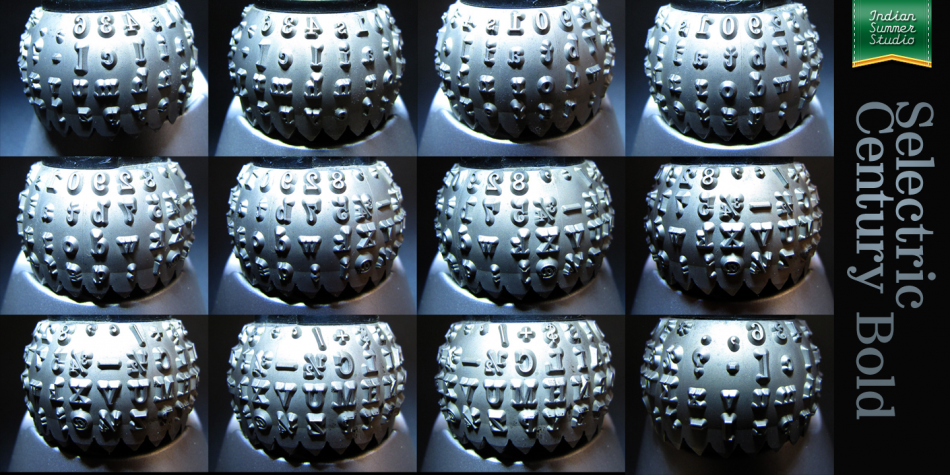 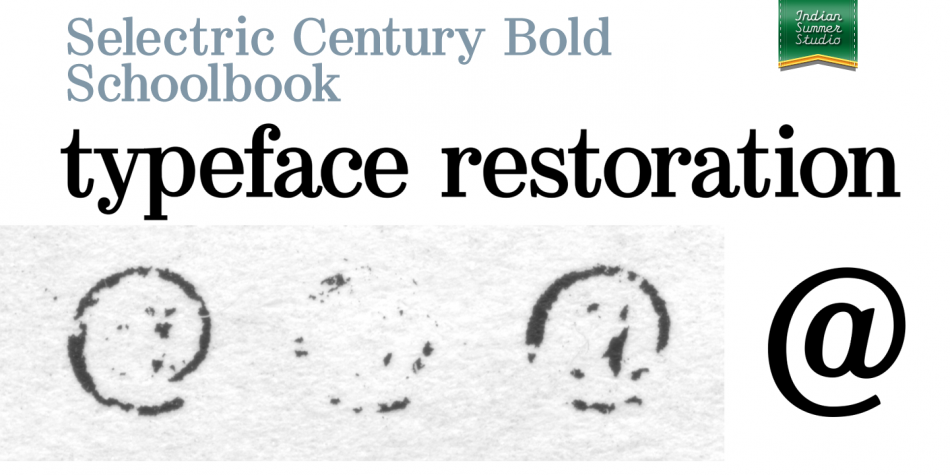 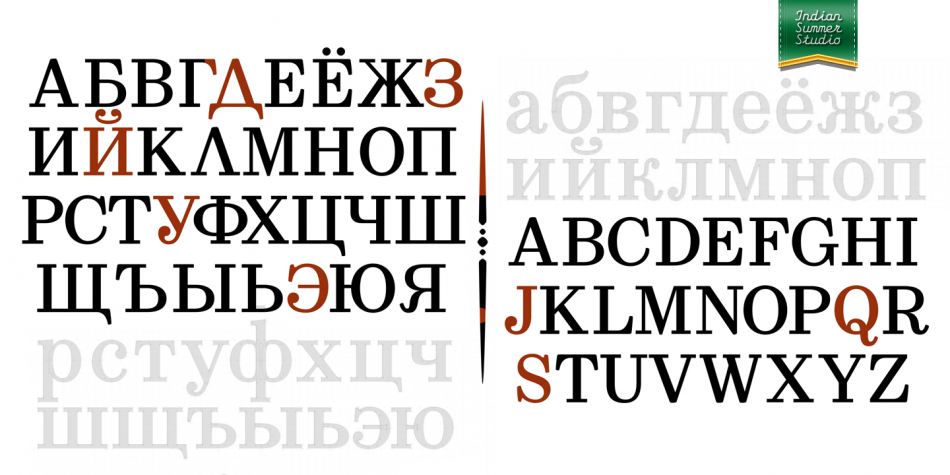 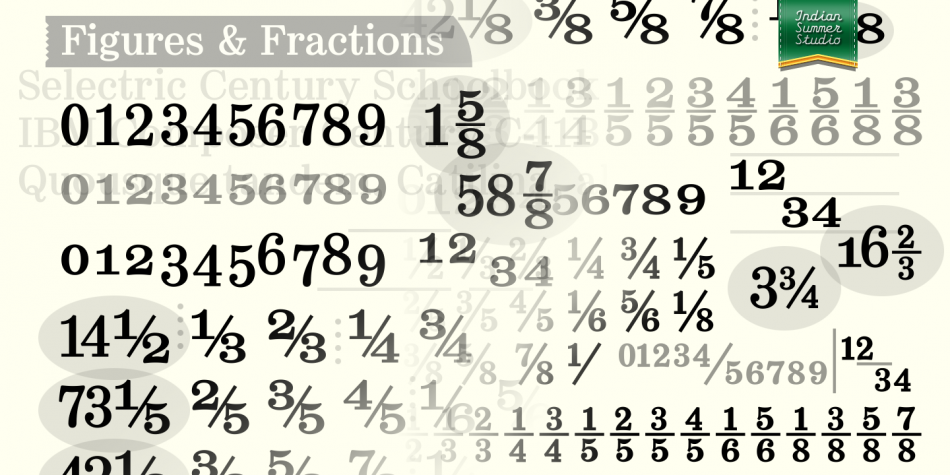 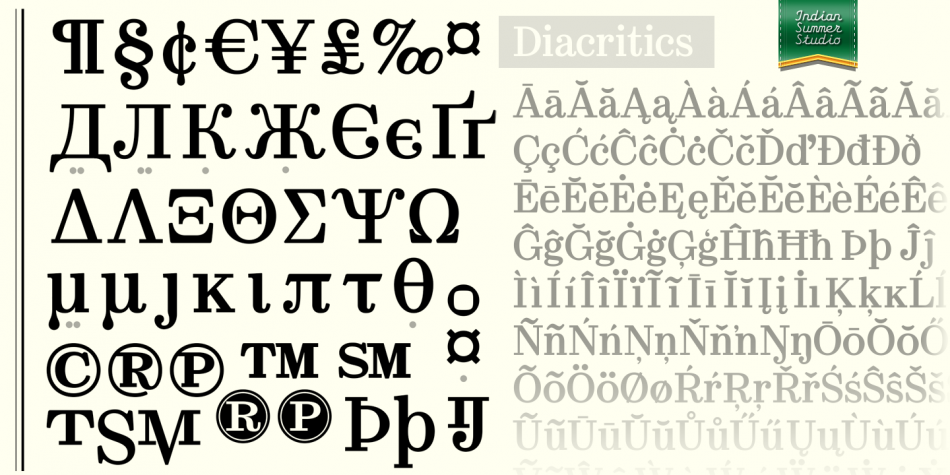 The part of the large project on revival and further development (by drawing many additional glyphs) of the 20th century’s typewriters’ fonts.

This new sub-project started in July 2018 for the restoration of the most beautiful classical typefaces, used during the 20th century on the extremely rare now IBM Selectric Composer typewriters / desktop publishing systems.

Together with Nick Hamze and the Right Reverend Theodore Munk, the collectors of old typewriters.