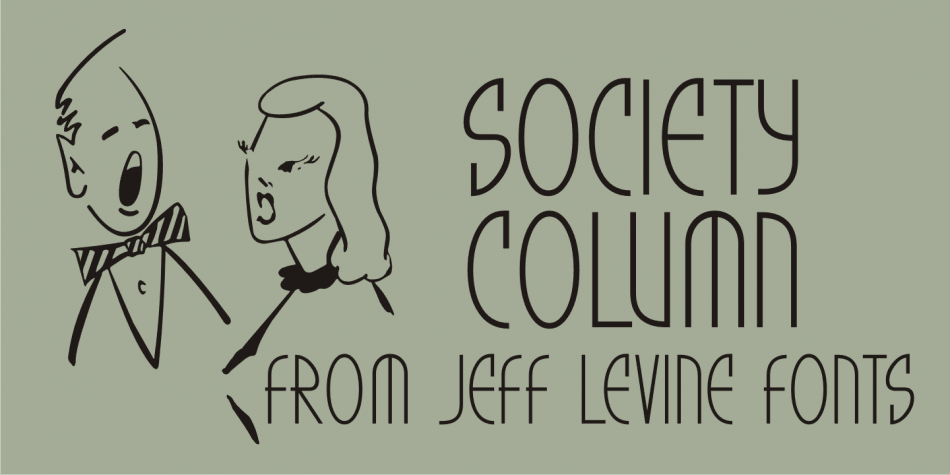 This is the basis for Society Column JNL; which derives its name from the newspaper columns popularized in that era detailing the whereabouts of the “upper crust” of society.