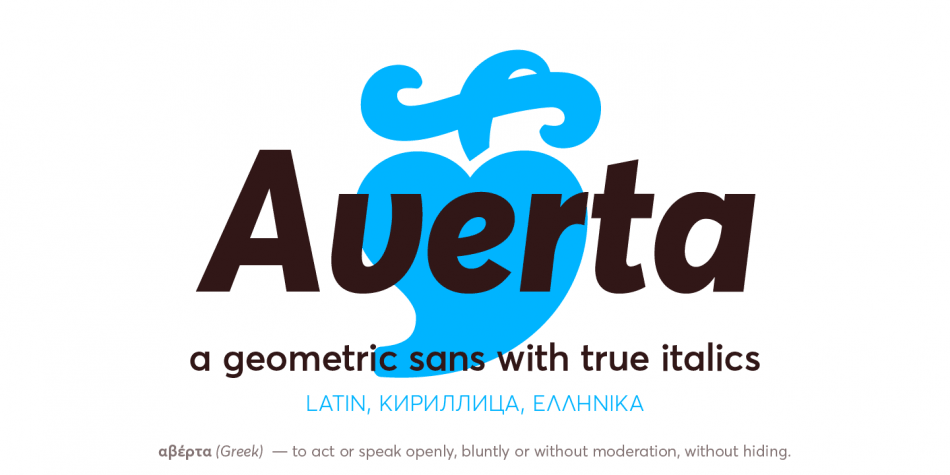 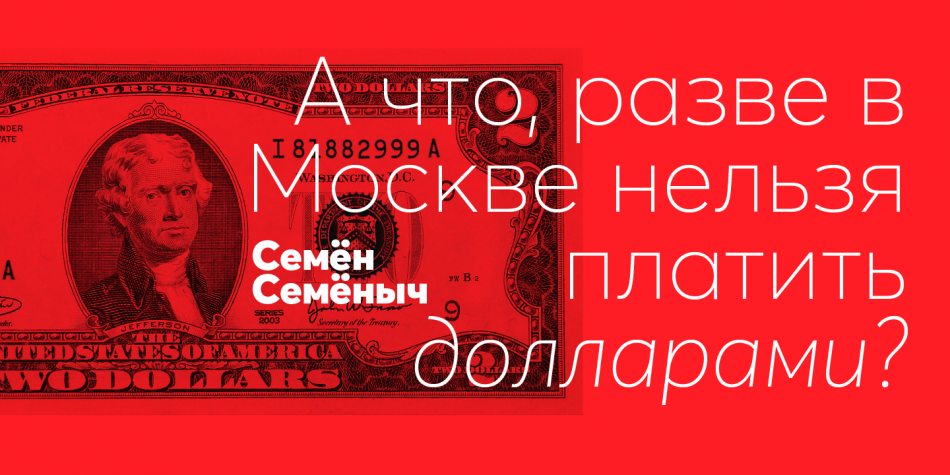 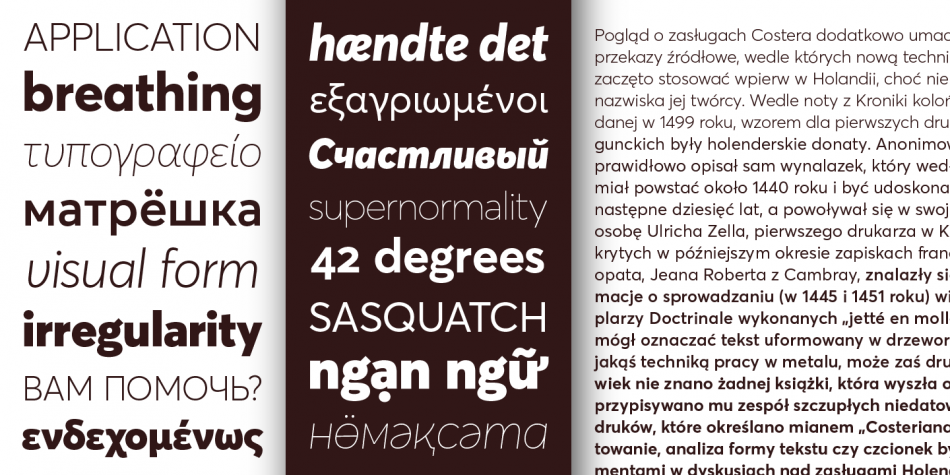 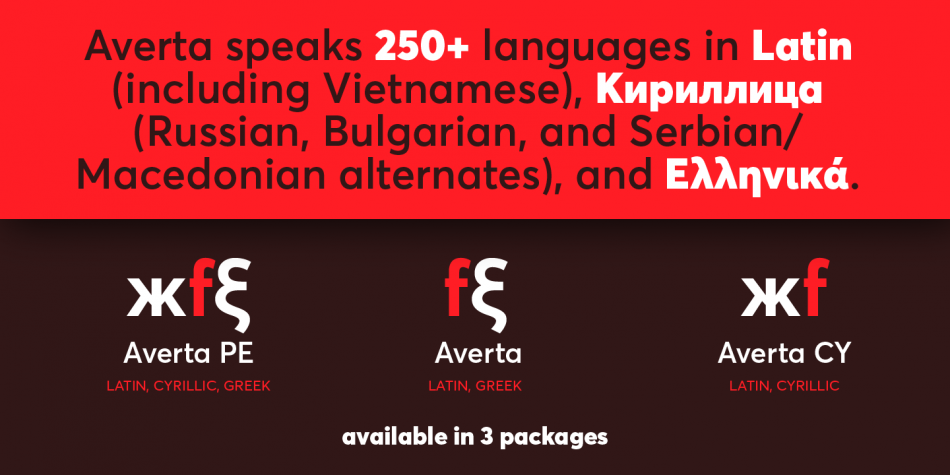 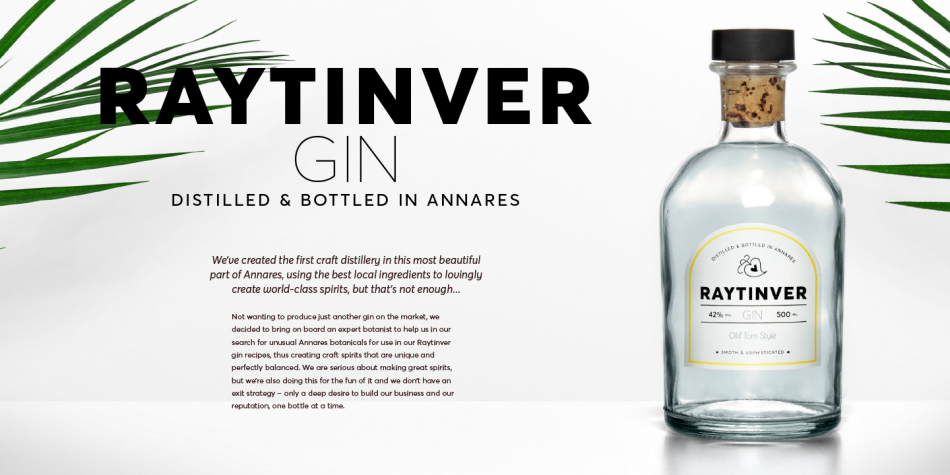 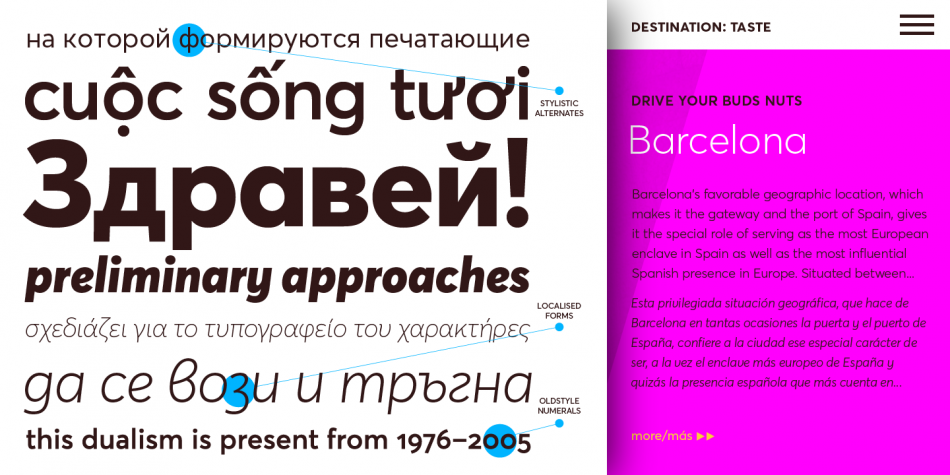 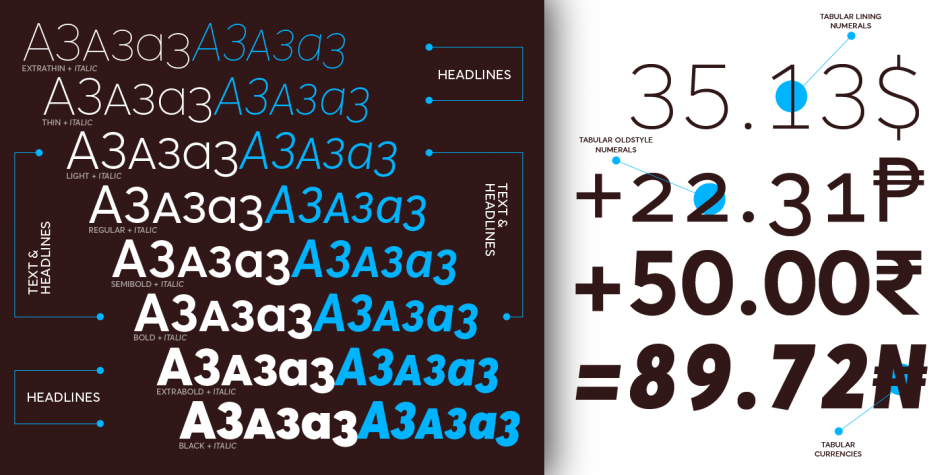 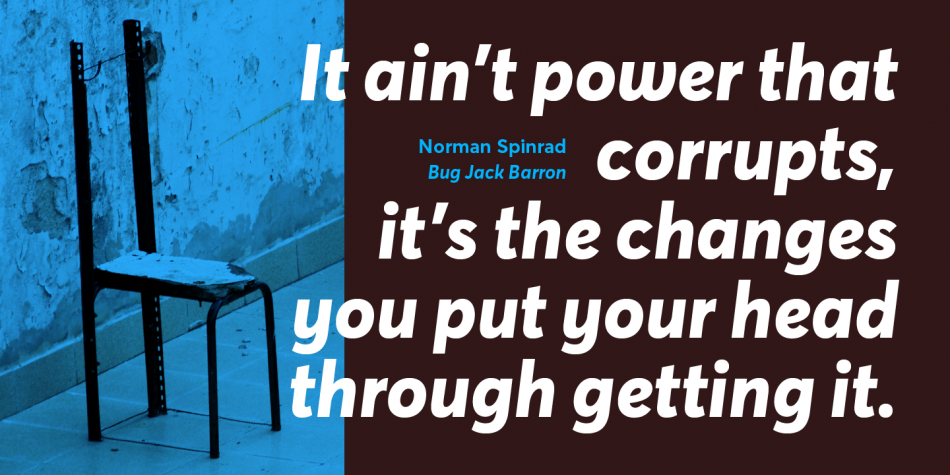 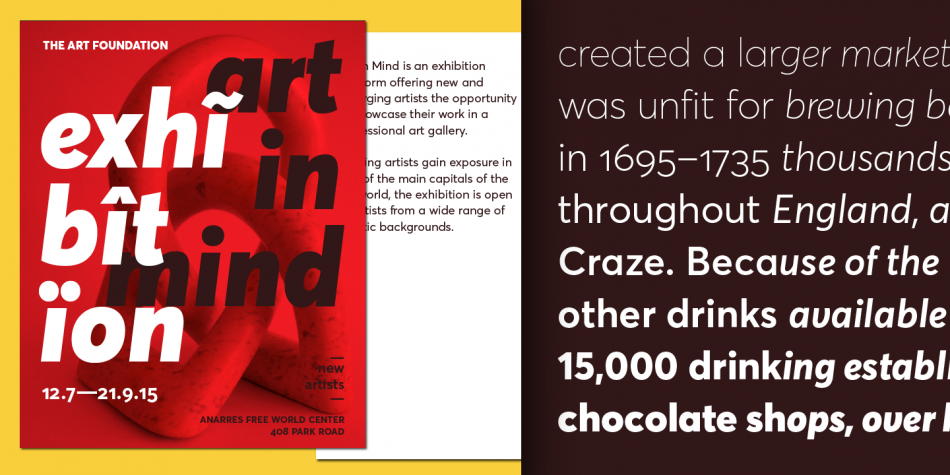 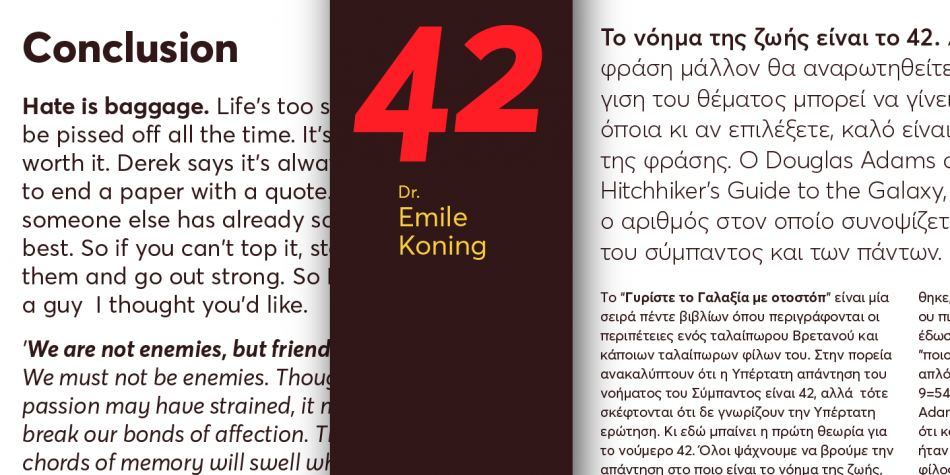 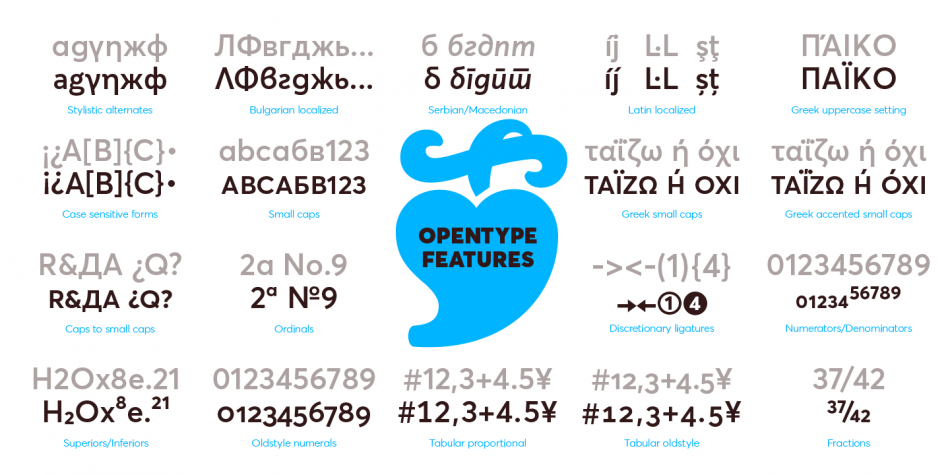 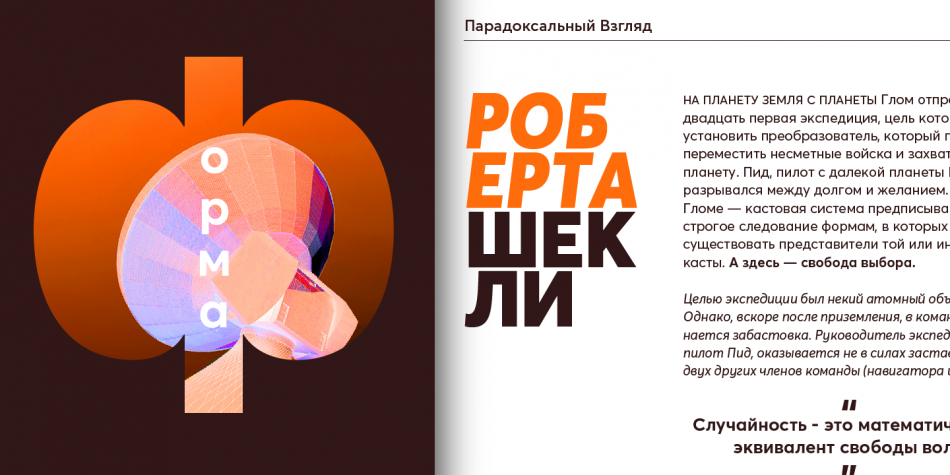 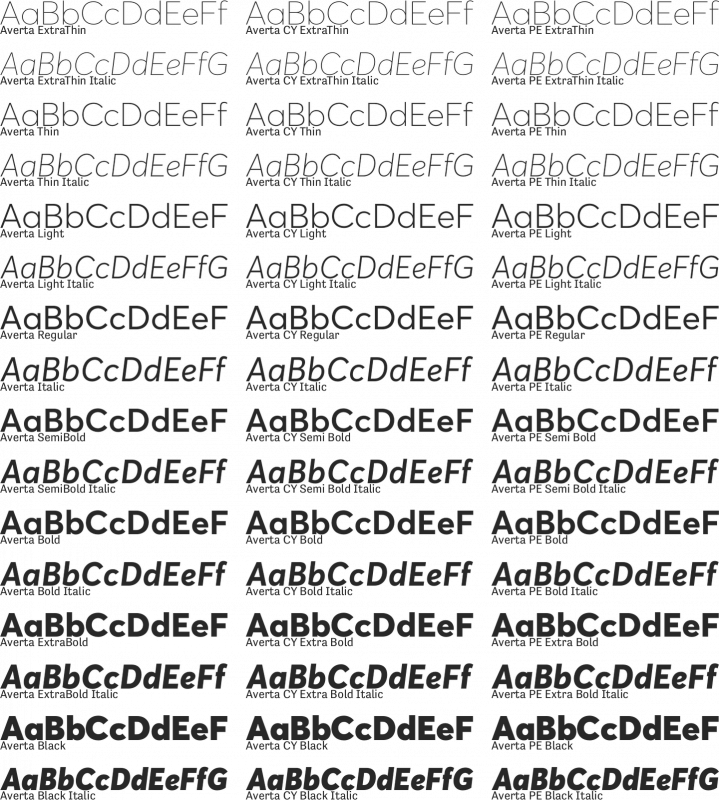 A forty-eight font family. This contains every font in the Averta Family. 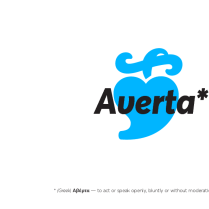 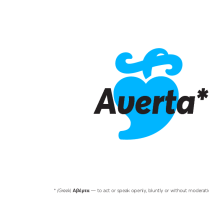