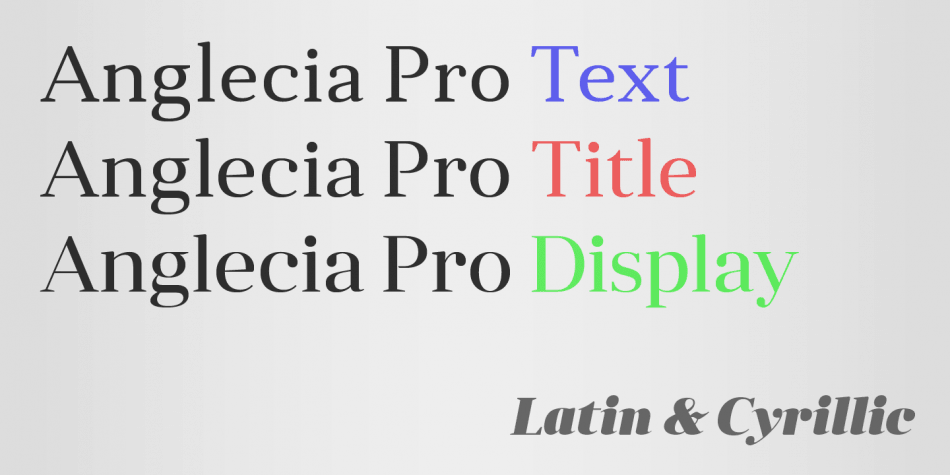 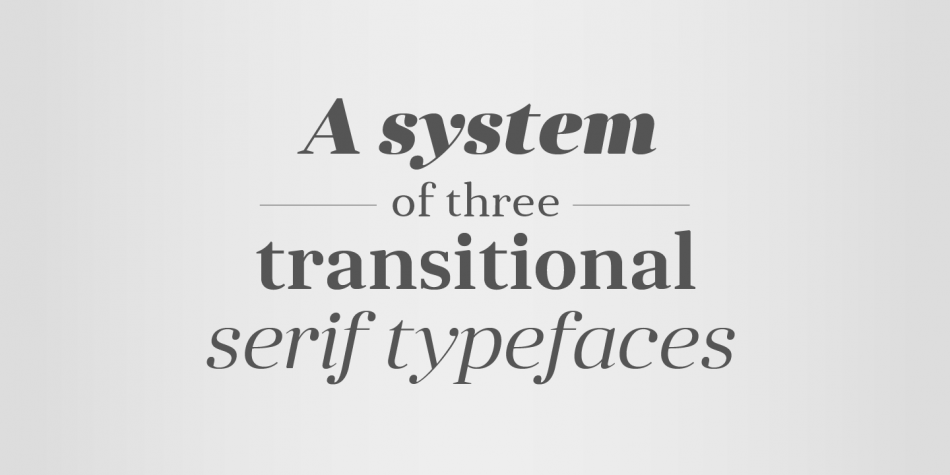 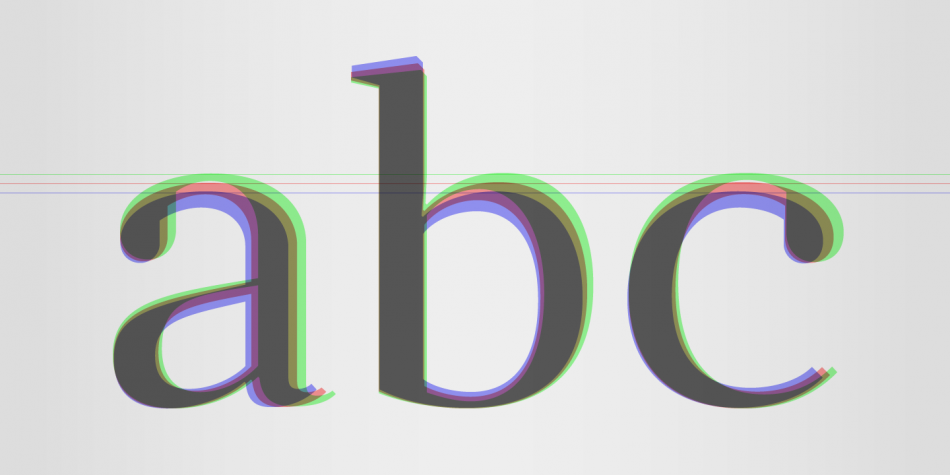 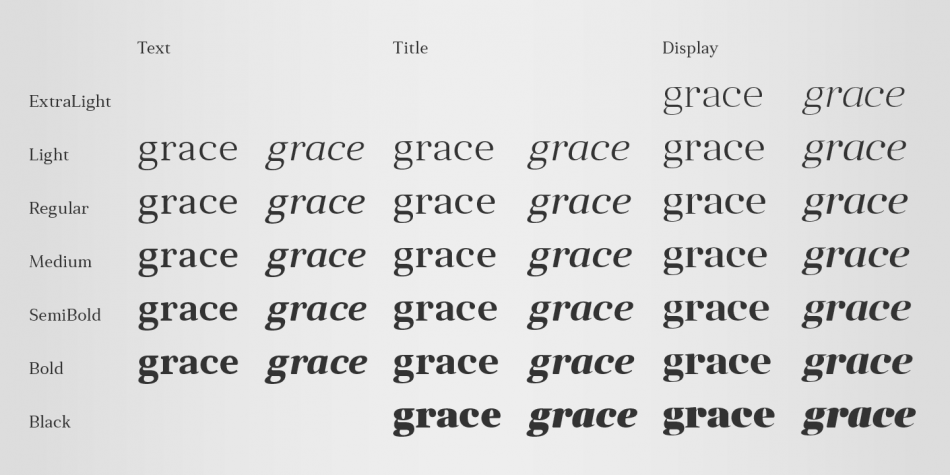 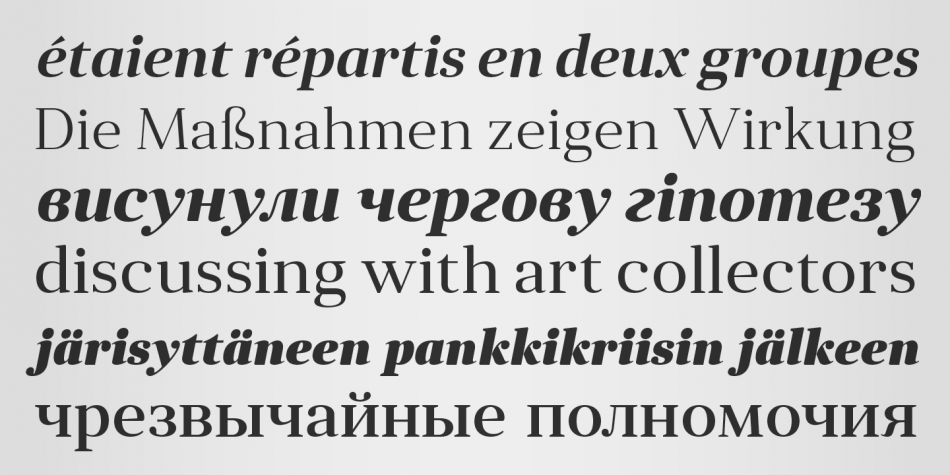 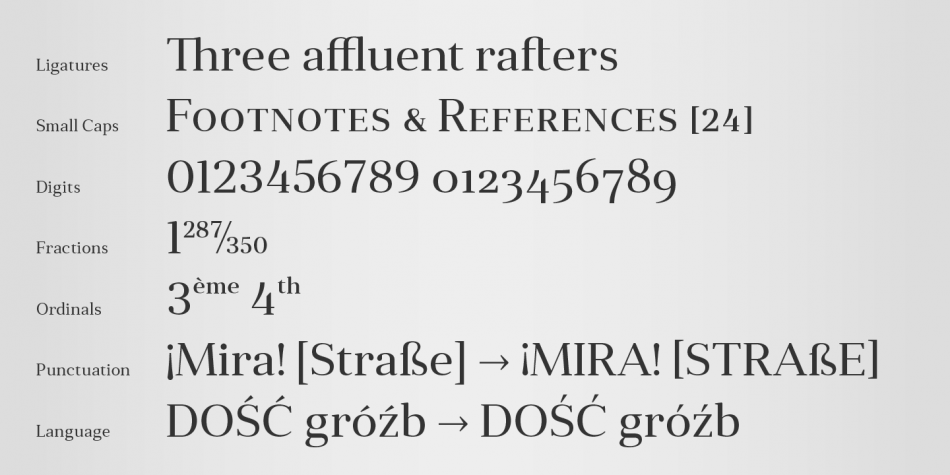 Anglecia Pro Title is a serif font family. This typeface has twelve styles and was published by Mint Type.