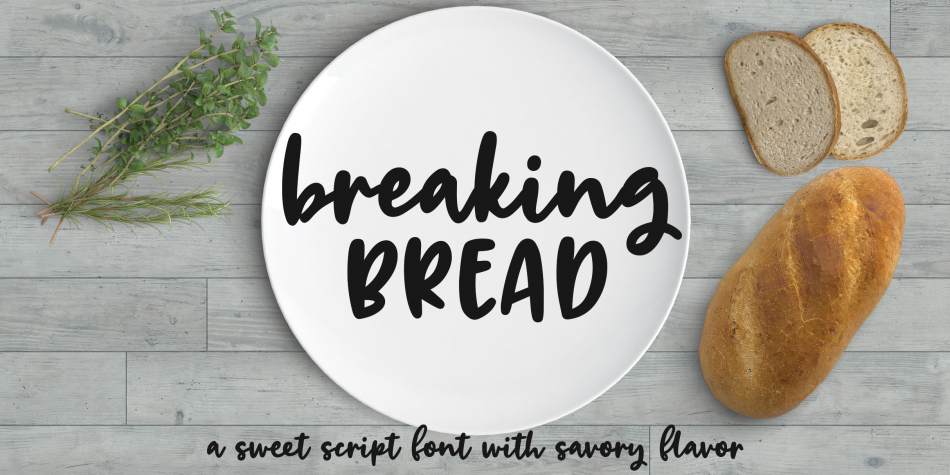 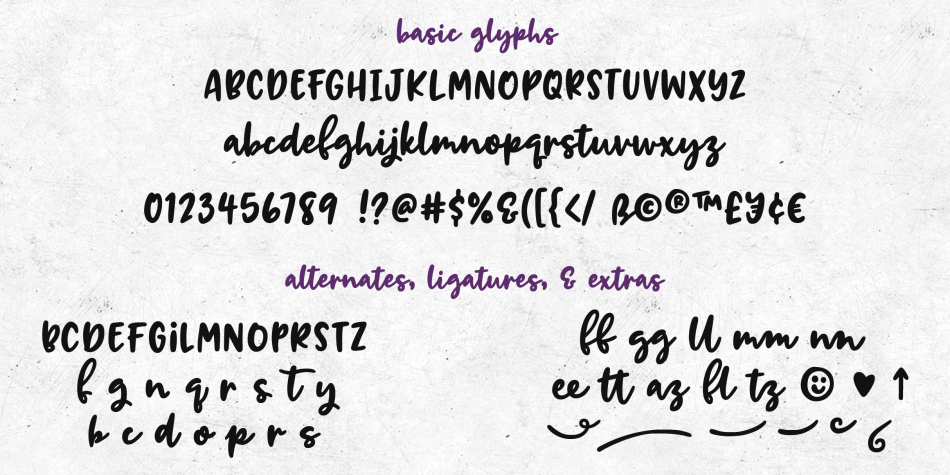 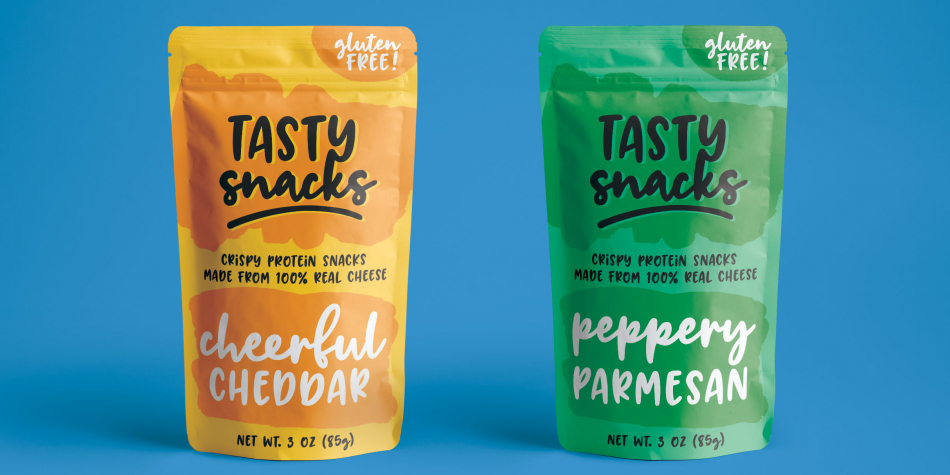 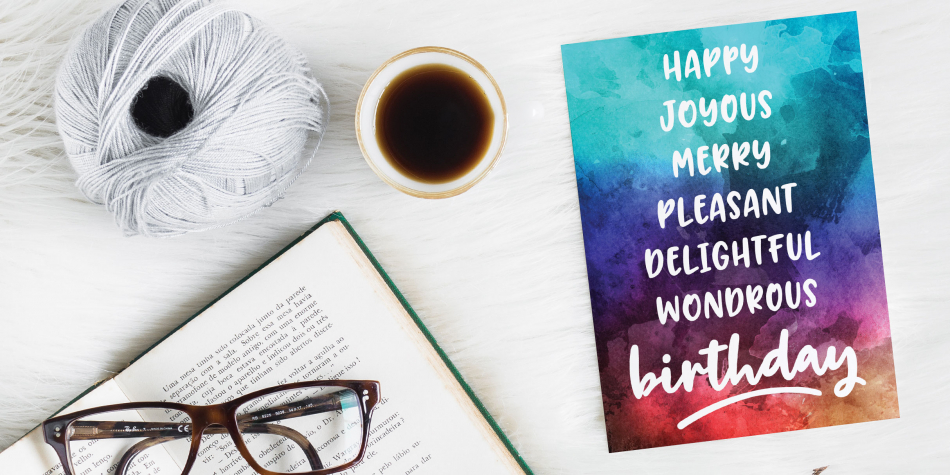 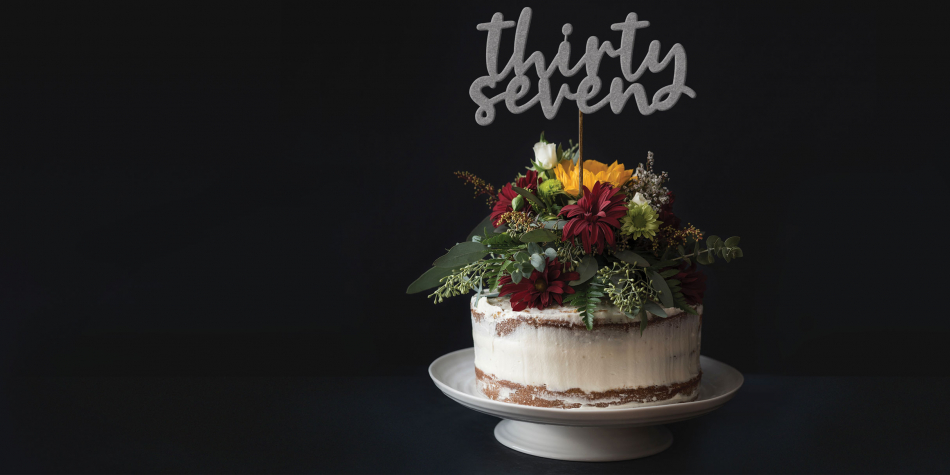 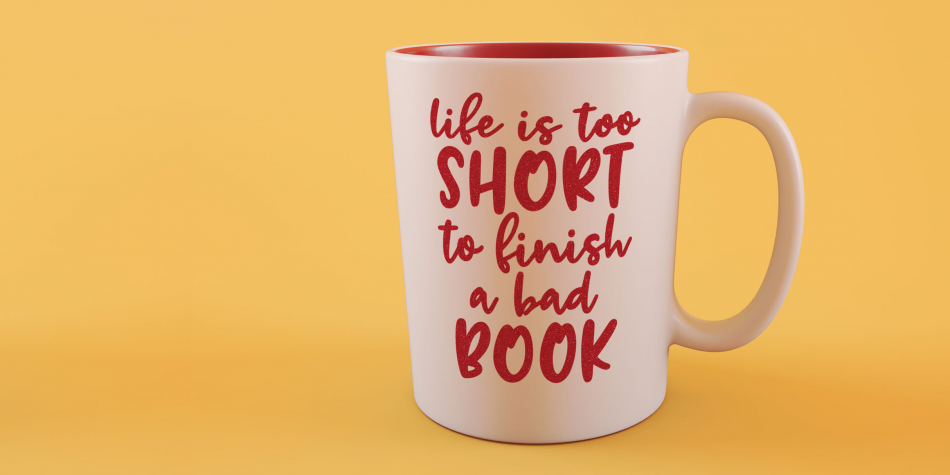 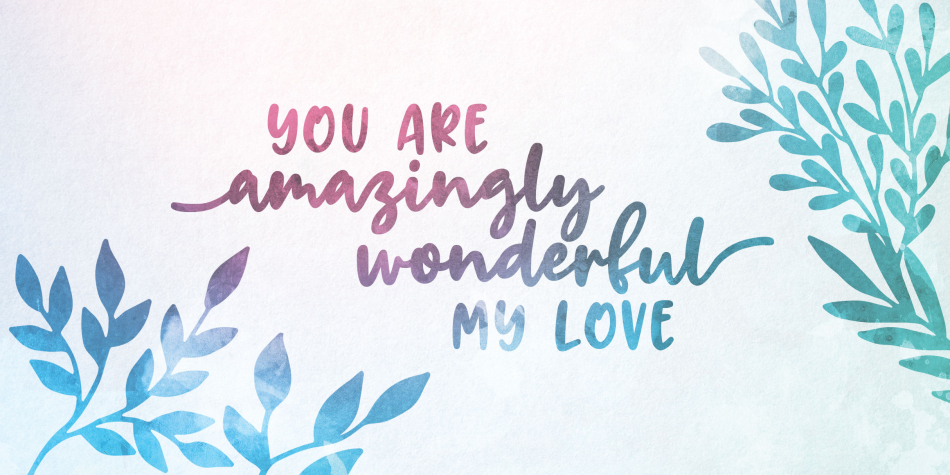 This font came to be when I was creating a cake topper mockup (see the promo images) and didn’t have a thick script font that I liked for it. So I got to work writing out some fun chunky cursive letters that could top a cake!

The concept of breaking bread is an old one, often meaning two parties working together. In the Breaking Bread font, I’ve combined that heavy connecting script with a hand-lettered sans-serif uppercase set. It works in all lowercase, all uppercase, and title case with equal ease!

I’ve also included a number of alternates and ligatures, so you can have a truly hand-written look when double-letter words show up, plus a few extra characters and swashes to add some pizaazz to your work. It’s great for crafting a mug or t-shirt, creating a logo, or making product packaging! And all of those alternates are PUA-encoded, so they’re easy to access in any character map.