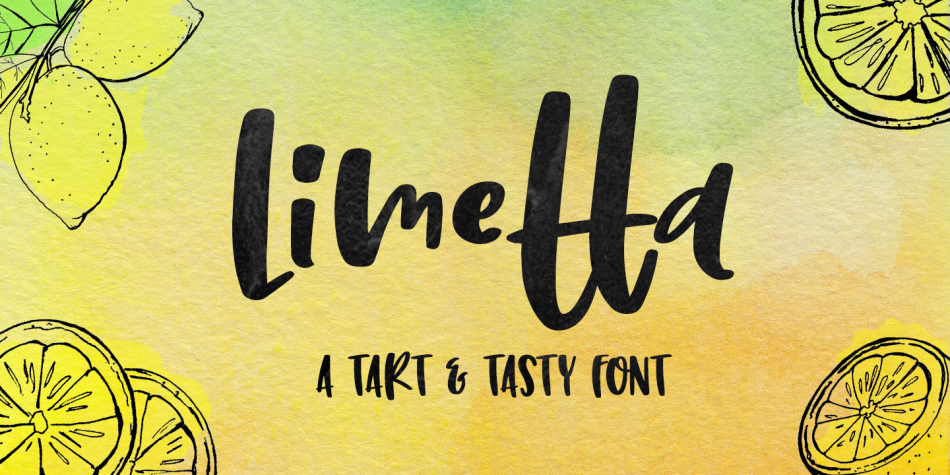 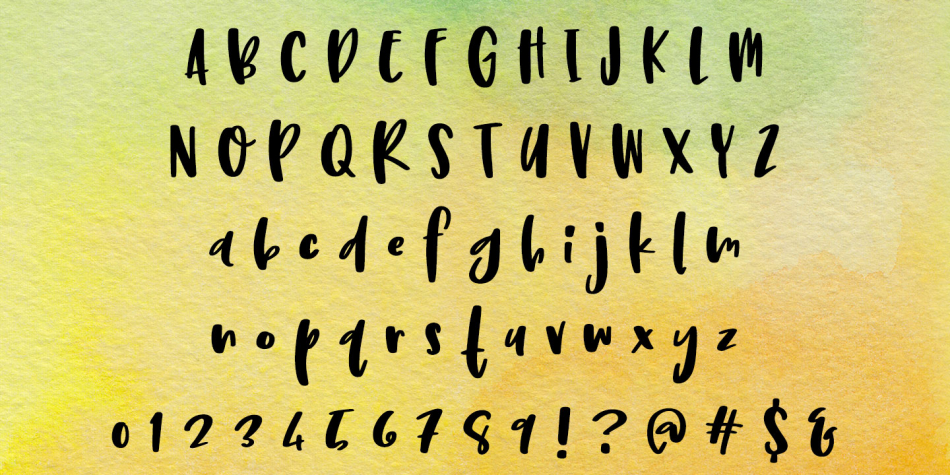 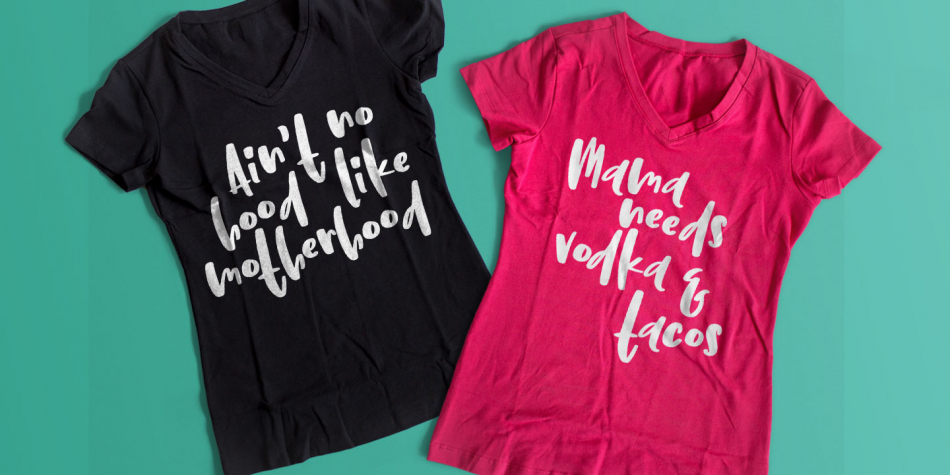 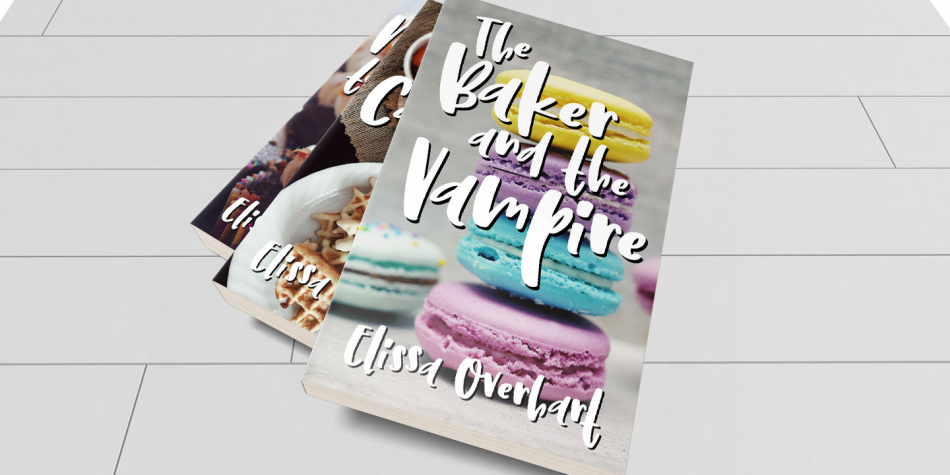 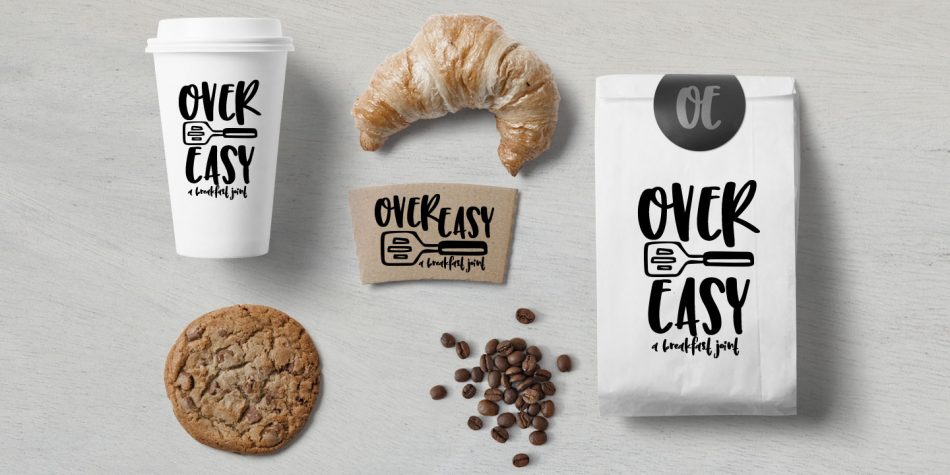 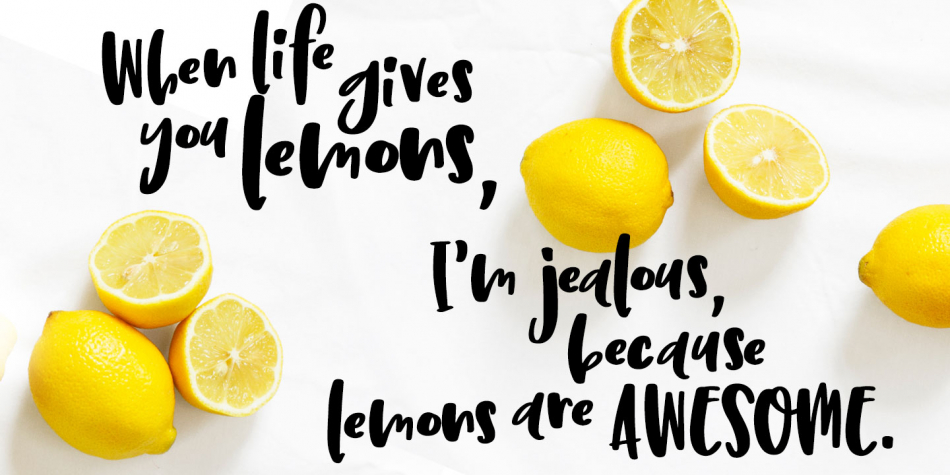 Looking for a fun, hand-lettered font with a casual flair? Check out Limetta! With a fun bouncing baseline for the lowercase, a hot hand-lettered look to the uppercase, and heavy-to-heavier line weights, it’s the perfect font for crafting, logo design, signs, and more!