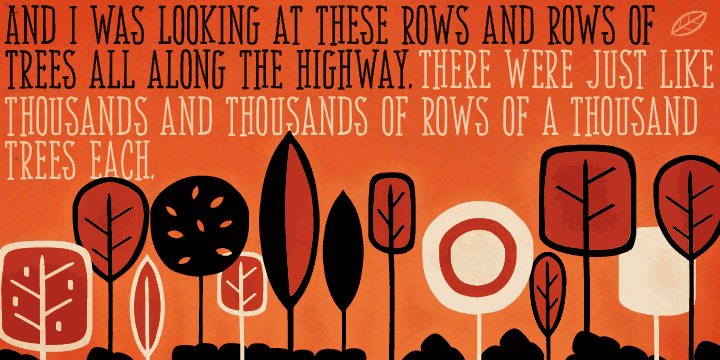 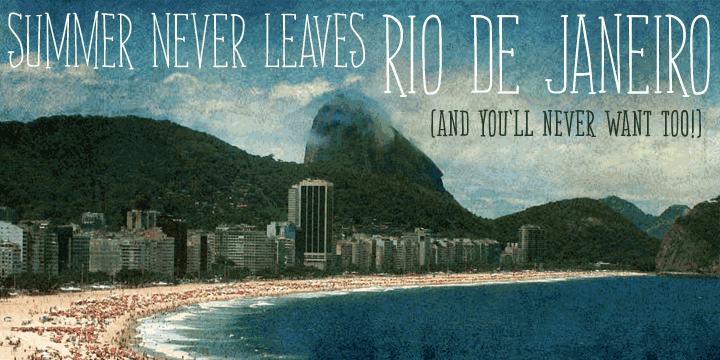 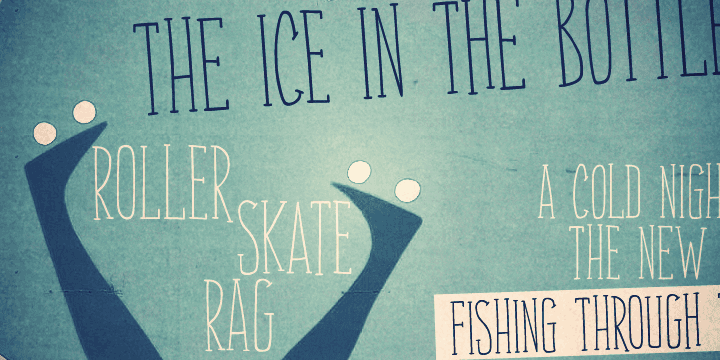 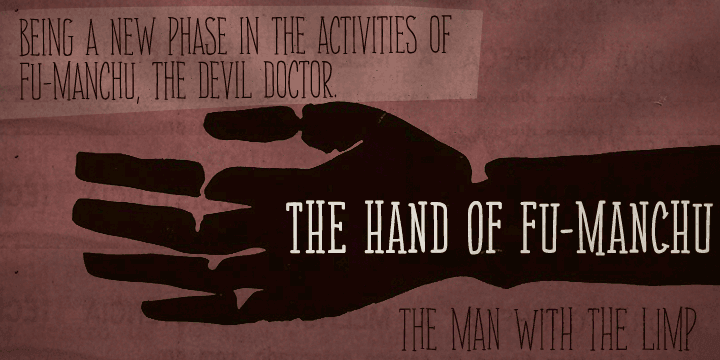 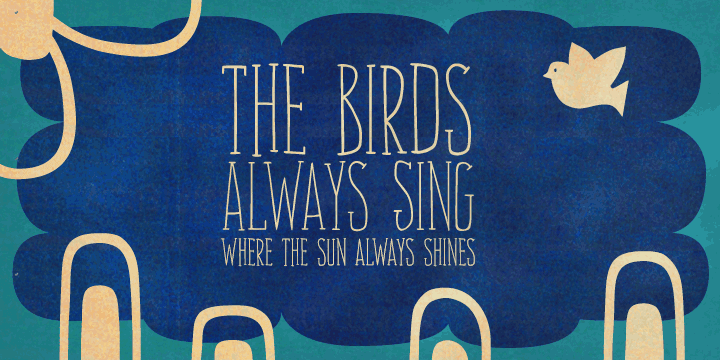 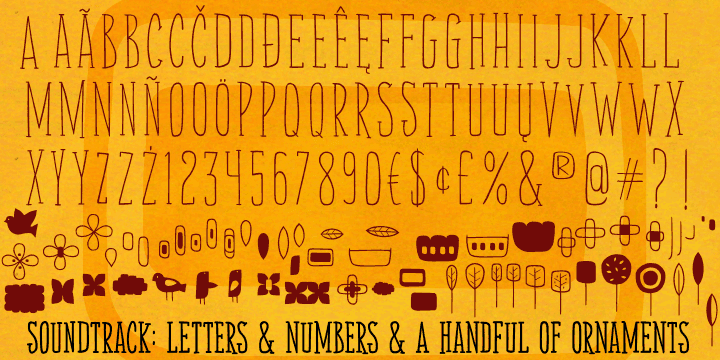 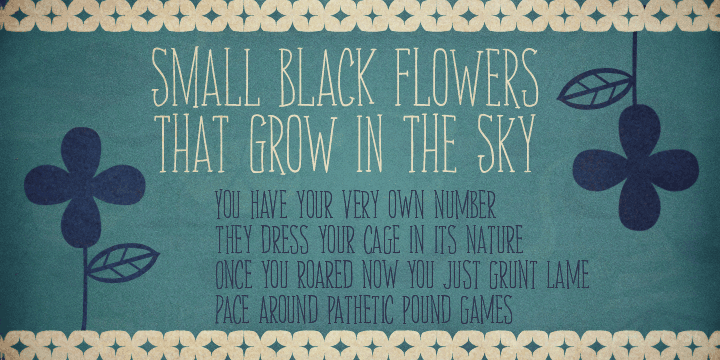 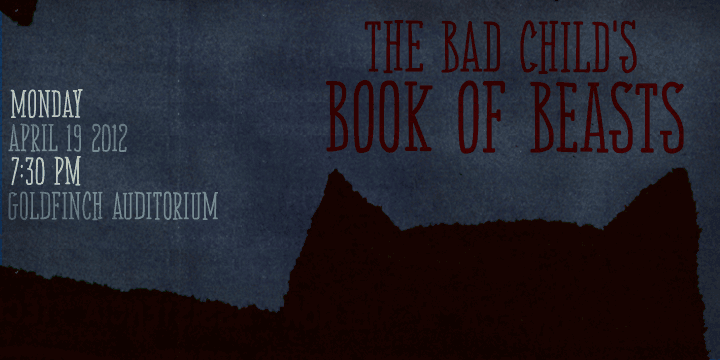 Soundtrack is a hand display font family. This typeface has two styles and was published by PintassilgoPrints.

Soundtrack is a charming all-caps font that brings two versions for each letter. Make your choices by typing the upper or lower case keys or switch on the Contextual Alternates feature on any OpenType savvy program to instantly alternate lettershapes.
Versatile, Soundtrack comes in two weights and is suited for a wide range of display applications, doing great also for small chunks of text.
Handy dingbats are included in both versions. Pick them using the glyphs palette or character map or just turn on the OpenType ornaments feature for accessing them directly from your keyboard.
And let the music sound!