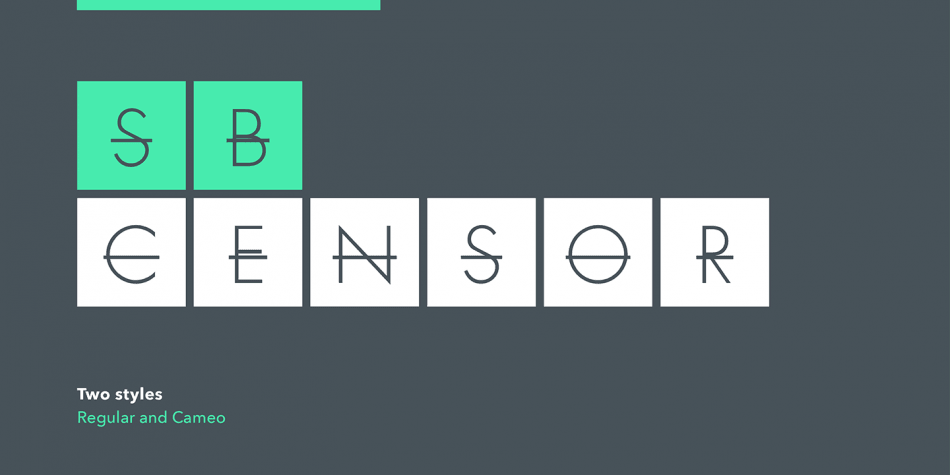 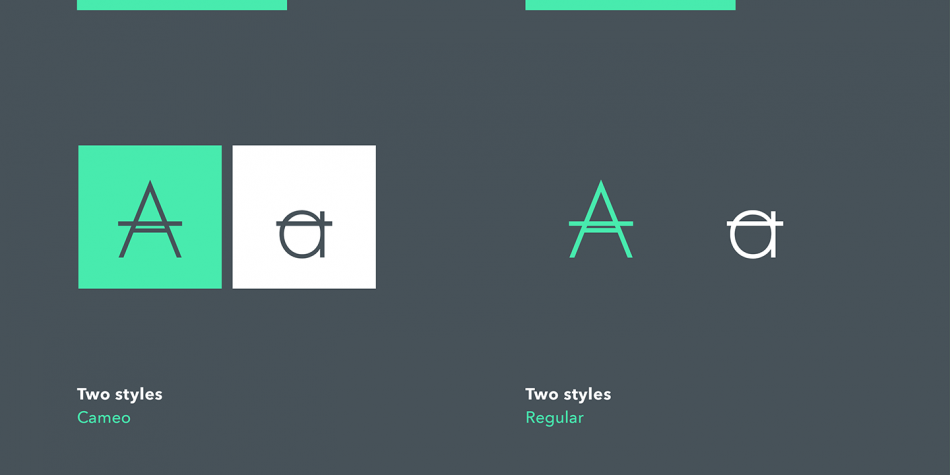 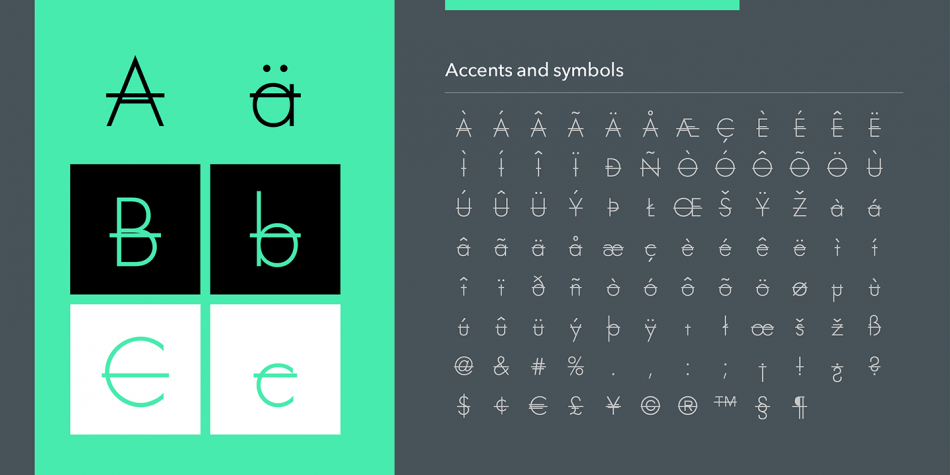 SB Censor is a novelty font family. This typeface has two styles and was published by SelfBuild Type Foundry.

A two font family. This contains every font in the SB Censor Family.

SB Censor originally came out of a project centered around the theme of censorship in cinema. The treatment of the letterforms was created in Quark XPress using the built-in strikethrough text styling, which was applied to each letter individually. The individual letters were distributed in a monospaced, grid-like fashion with some letters appearing reversed out of a box and others on their own. SB Censor is this graphic treatment presented as a typeface and consists of two styles, a cameo version and the standalone version. The combination of the wide monospacing and the square background block give this typeface a lot of potential for playful layouts, especially when used with in combination with colour.