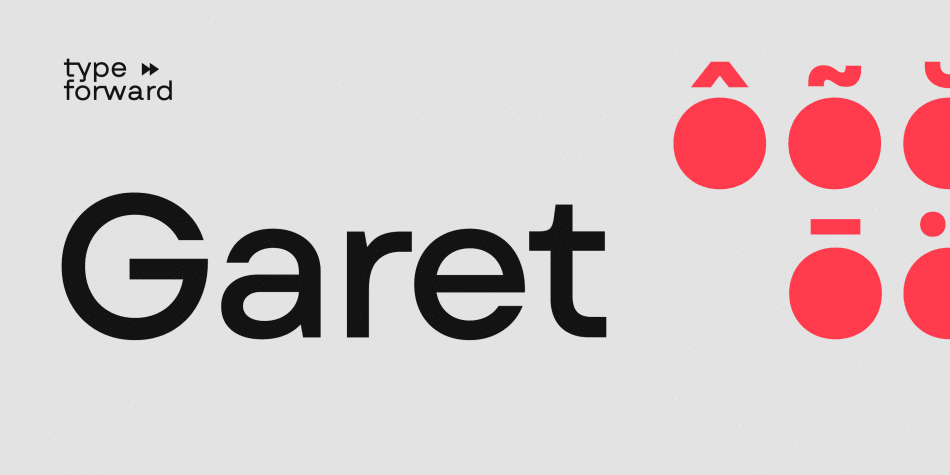 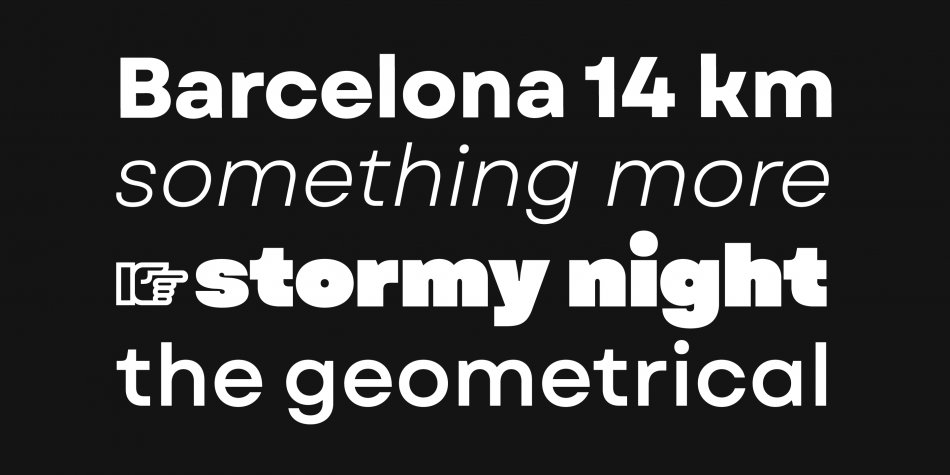 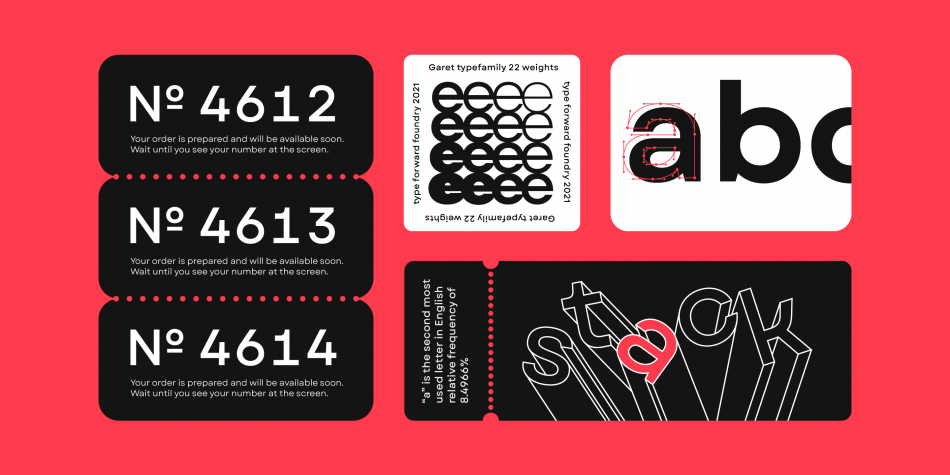 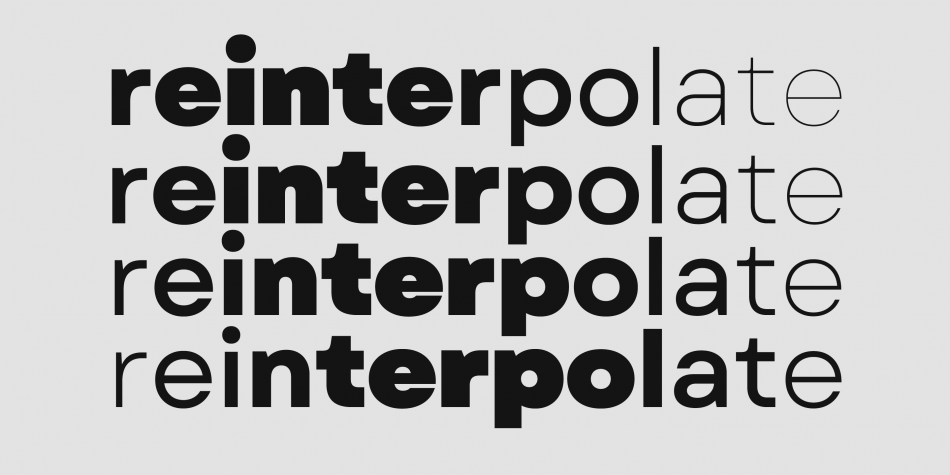 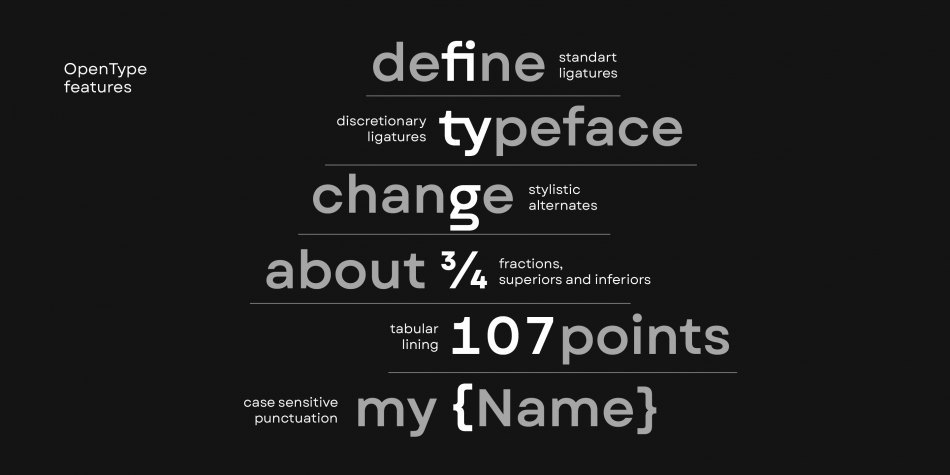 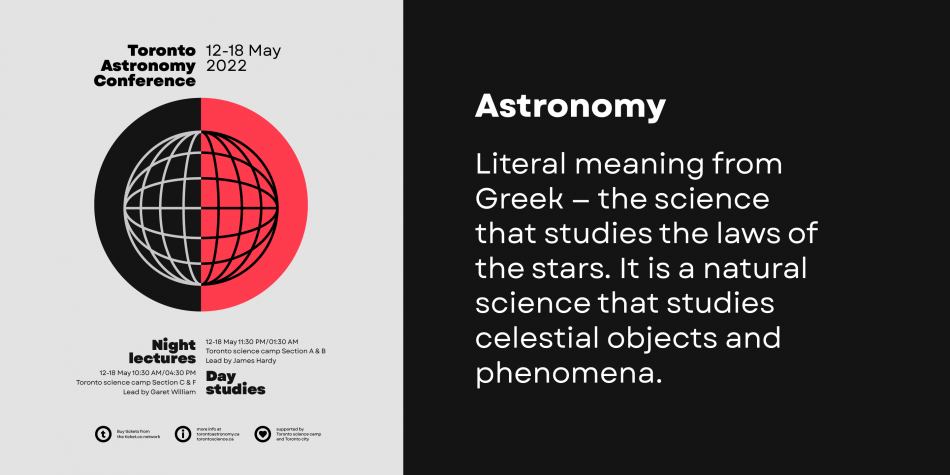 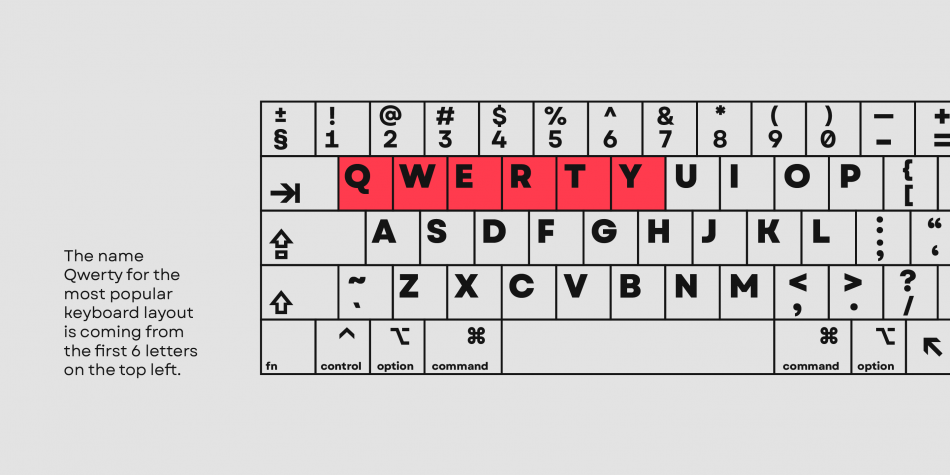 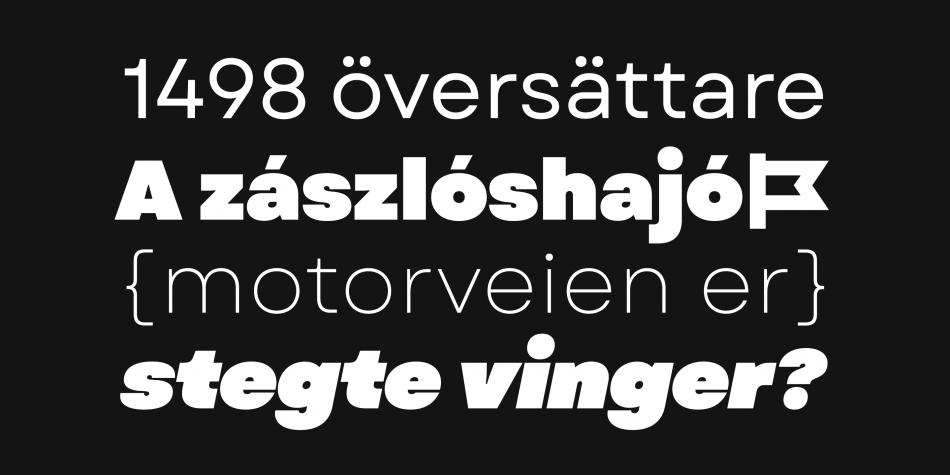 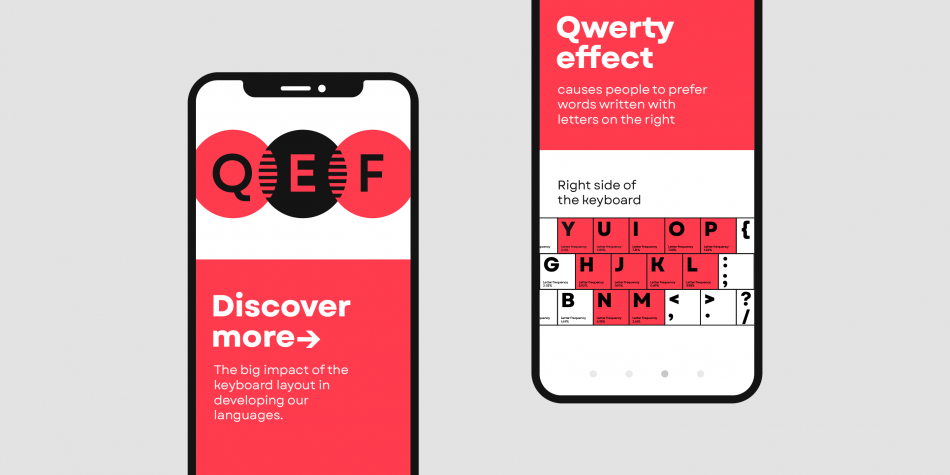 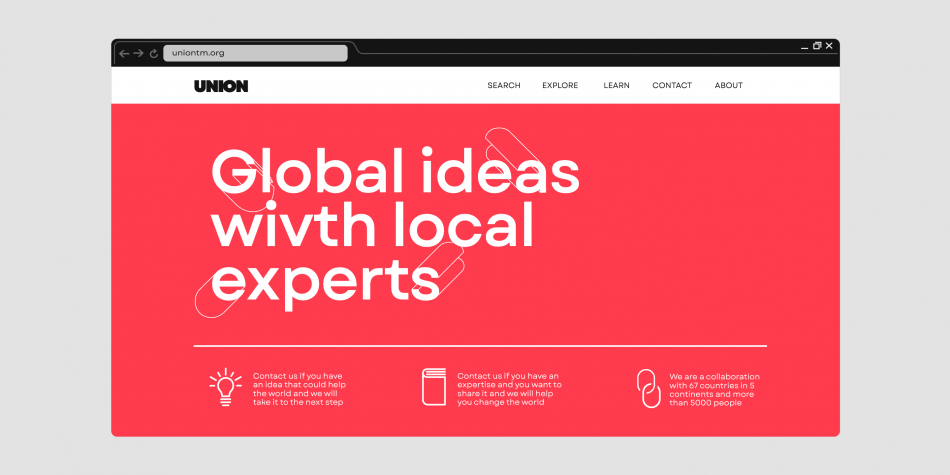 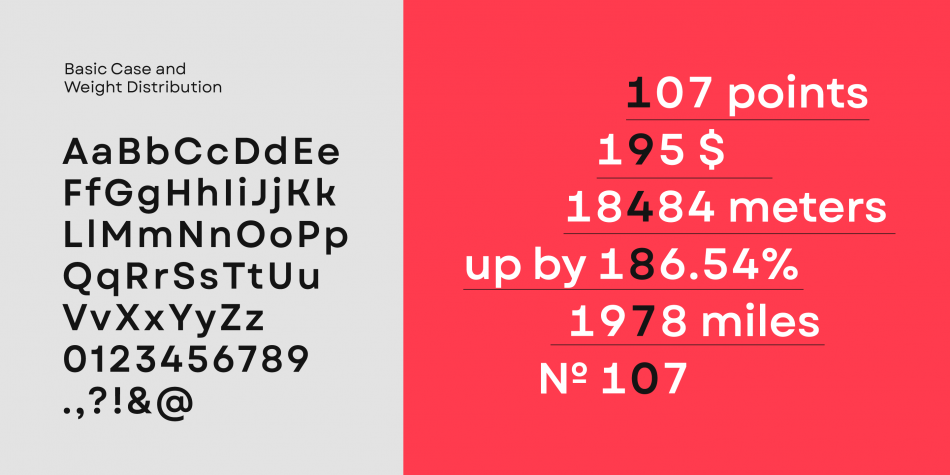 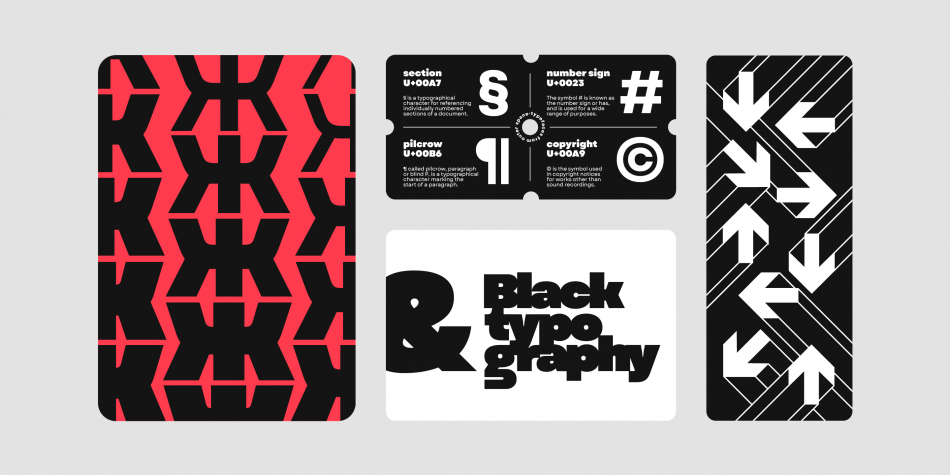 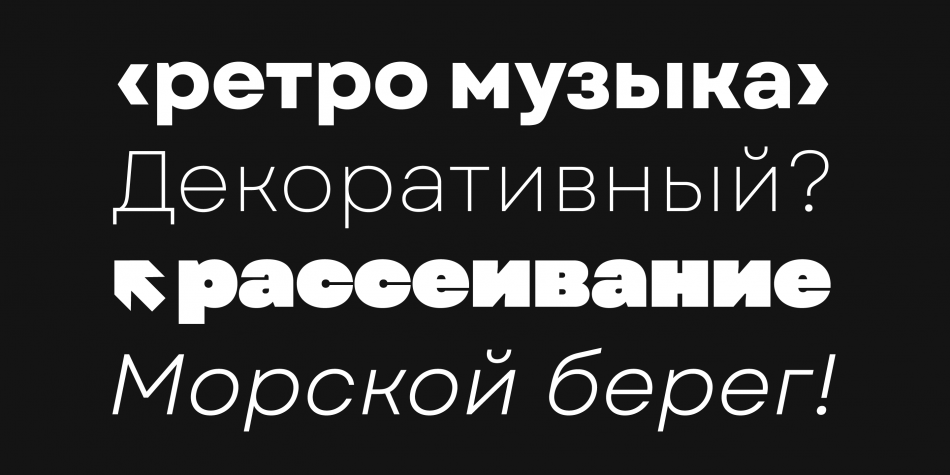 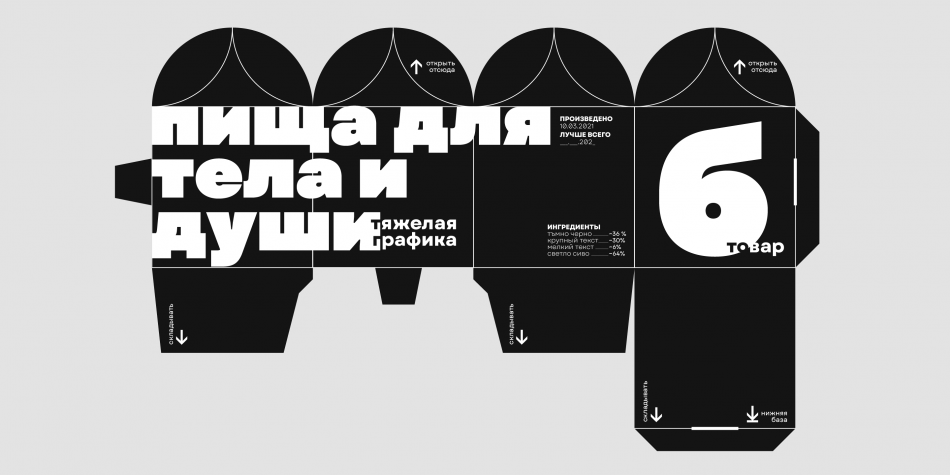 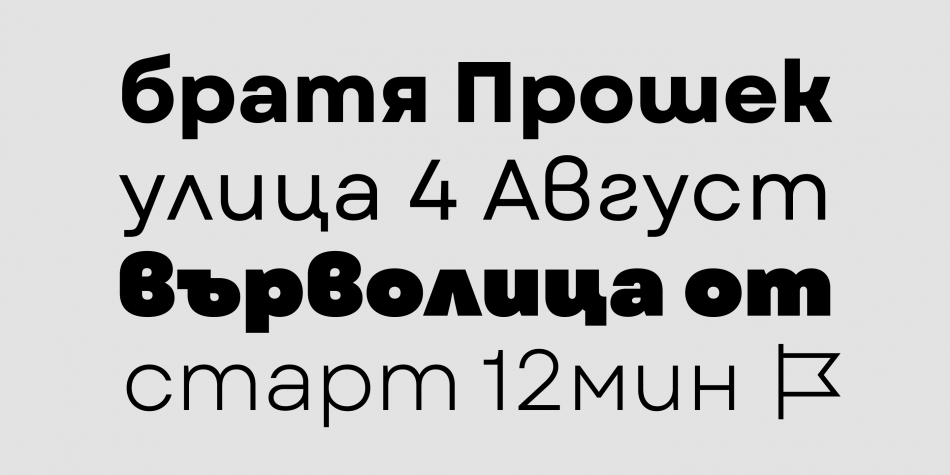 Designed by Mirela Belova and Stan Partalev, Garet is a sans serif font family. This typeface has twenty-three styles and was published by Type Forward. 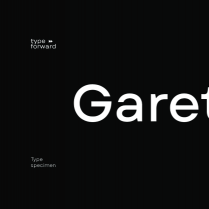 It is characterised by high x-height, clean and soft letterforms with a smooth masculine tone.
Garet derives its distinctive oval shapes from the optically perfect circle and has closed counters to further emphasise that form.

The Garet type family consists of 11 weights ranging from quite thin to extremely fat and their corresponding Italics to make a total of 22 fonts. And all of them are combined into one variable font that will give you unlimited opportunities to explore and express without the restrictions of the predefined weights.

We understand the need for more extensive language support. That’s why the typeface includes Extended Latin and Cyrillic and covers more than 200 languages.

Garet also comes with several alternative stylistic sets that will change the overall look of a paragraph, giving it a slightly different appearance. In addition to that, the type family is enriched with an extensive list of OpenType features for advanced typographic layout, including standard and discretionary ligatures, tabular and small figures, fractions, language localizations, case sensitive punctuation, and more.

Тhe wide variety of weights, characters, and additional features allow Garet to be implemented equally well both in print and on-screen media.