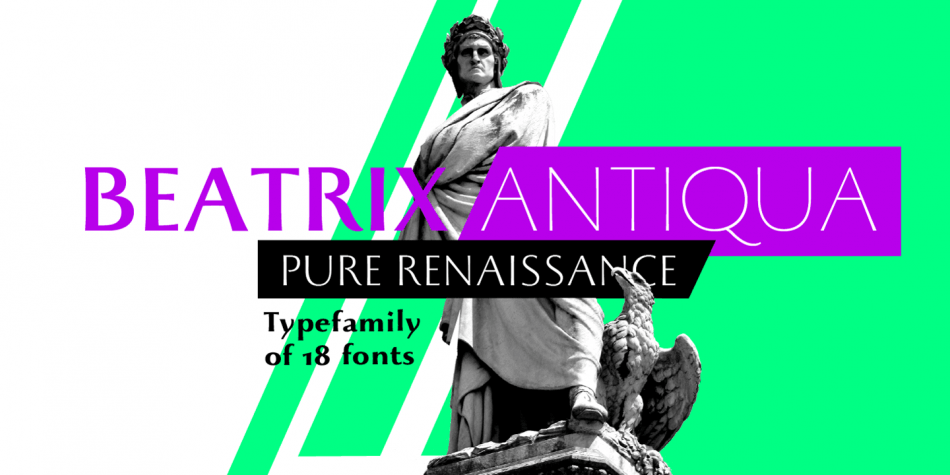 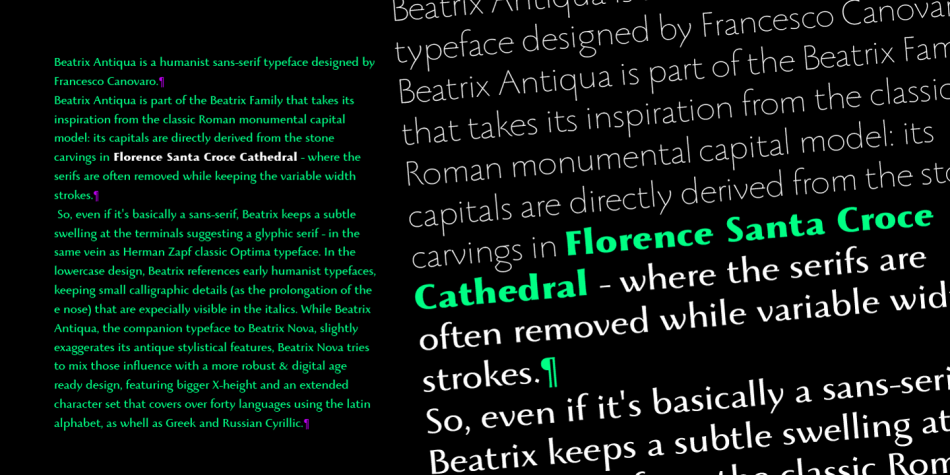 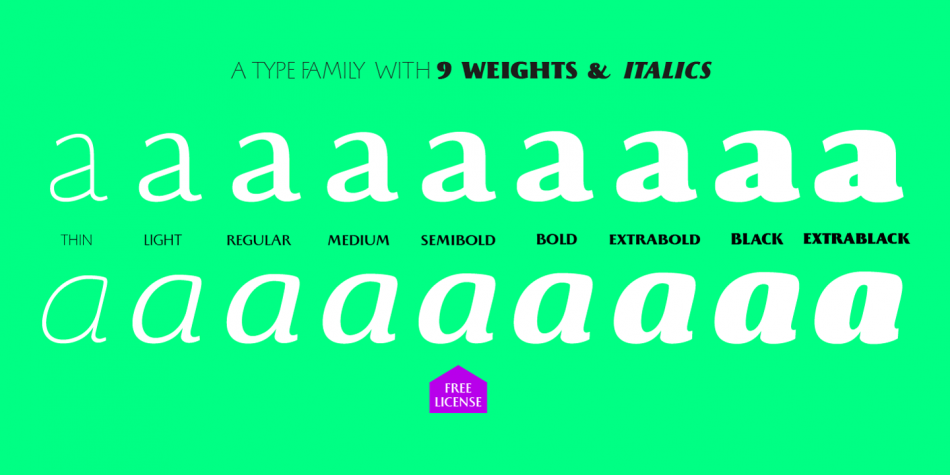 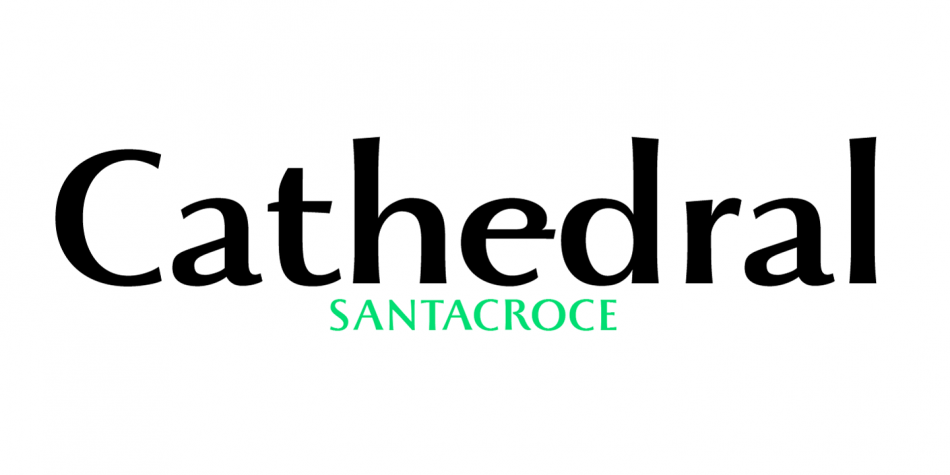 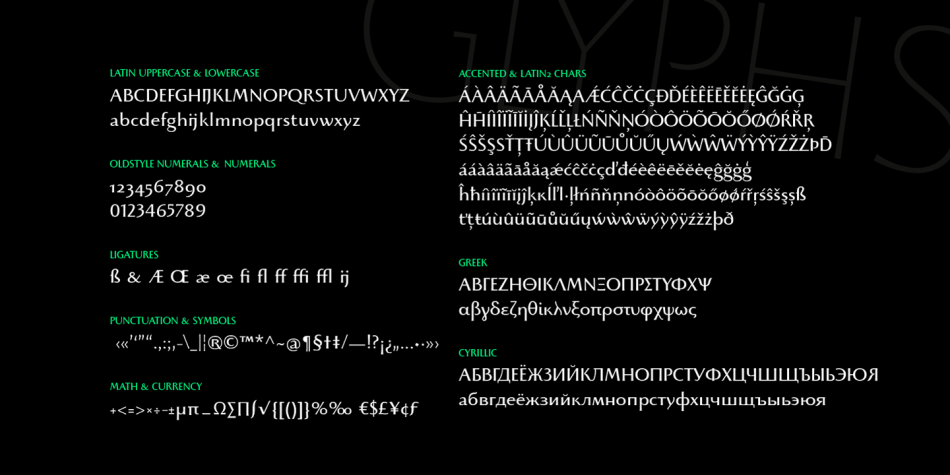 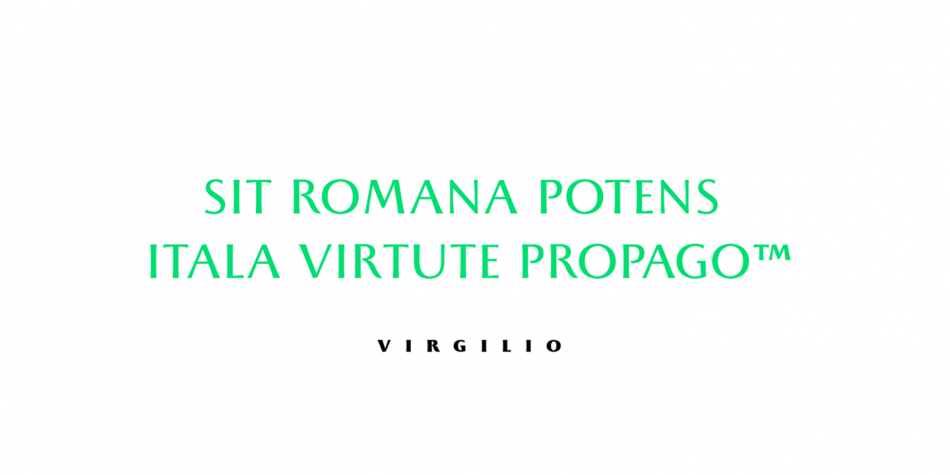 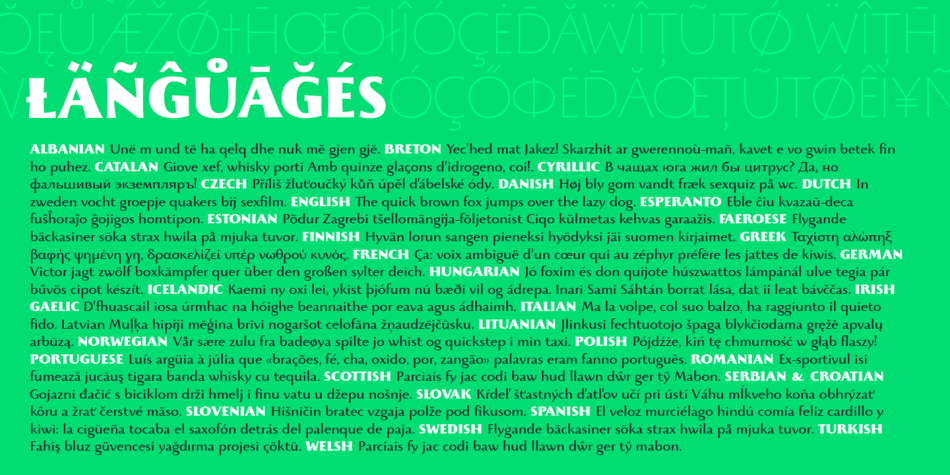 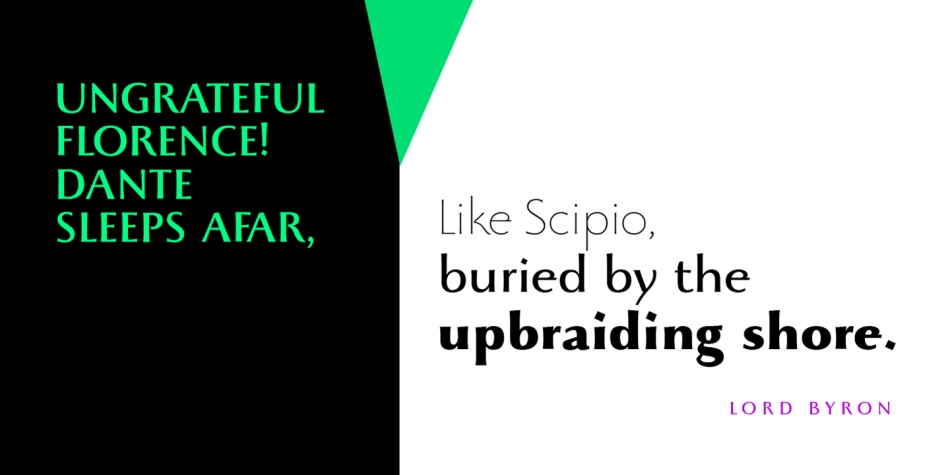 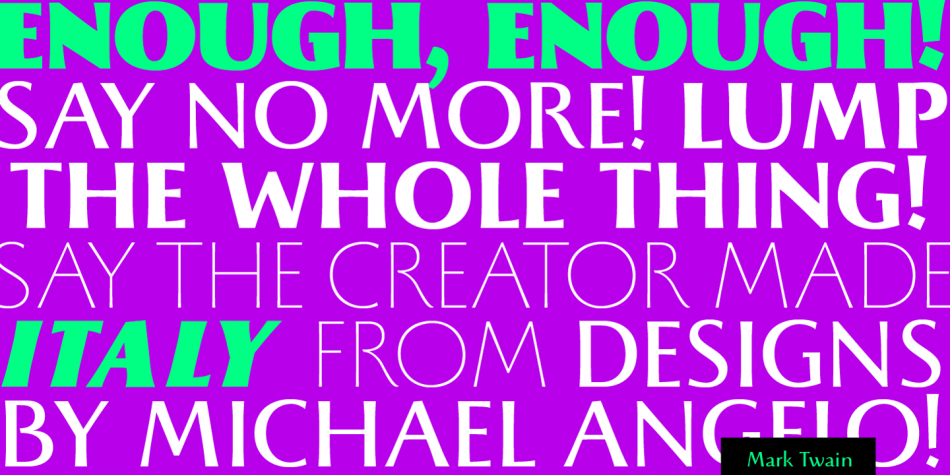 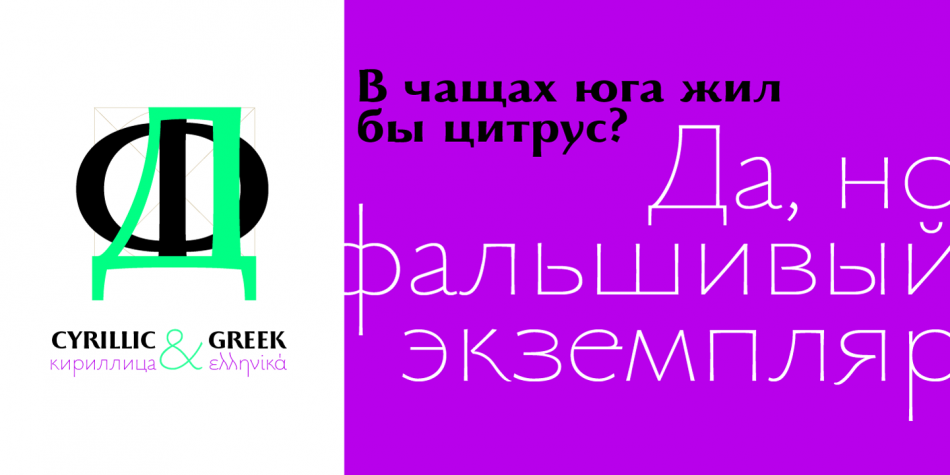 Designed by Francesco Canovaro, Beatrix Antiqua is a sans serif font family. This typeface has eighteen styles and was published by Zetafonts.

Beatrix Antiqua is a humanist sans-serif typeface designed by Francesco Canovaro. Beatrix Antiqua is part of the Beatrix Family that takes its inspiration from the classic Roman monumental capital model: its capitals are directly derived from the stone carvings in Florence Santa Croce Cathedral - where the serifs are often removed while keeping the variable width strokes.

So, even if it’s basically a sans-serif, Beatrix keeps a subtle swelling at the terminals suggesting a glyphic serif - in the same vein as Herman Zapf classic Optima typeface. In the lowercase design, Beatrix references early humanist typefaces, keeping small calligraphic details (as the prolongation of the e nose) that are especially visible in the italics. It features an extended character set that covers over forty languages using the Latin alphabet, as well as Greek and Russian Cyrillic.