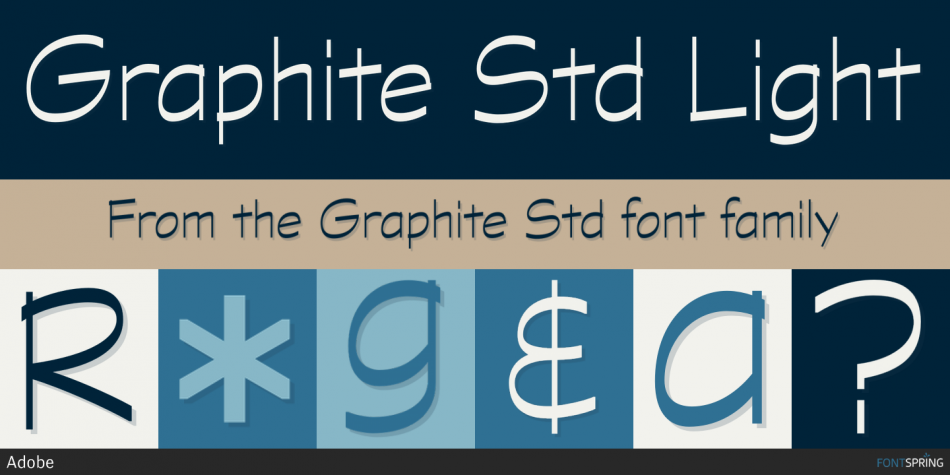 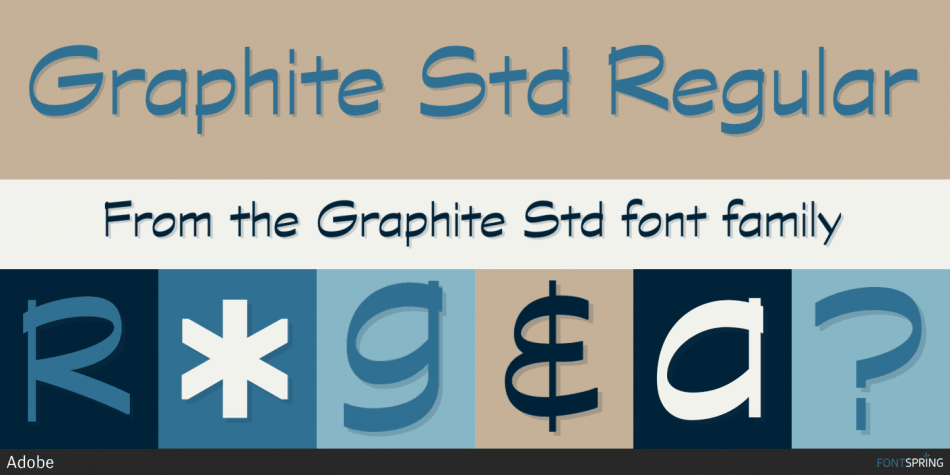 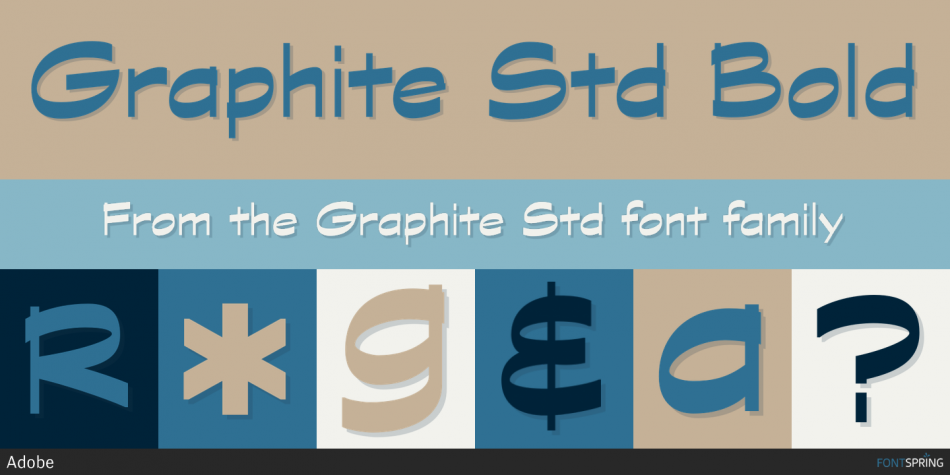 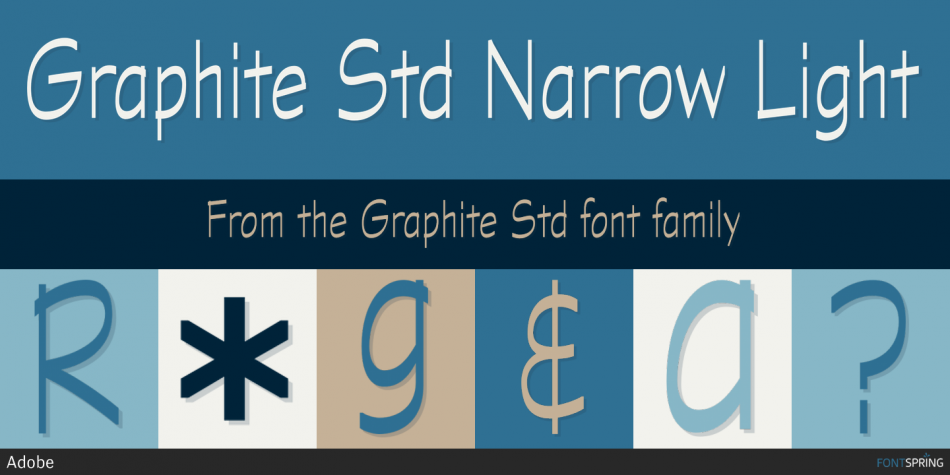 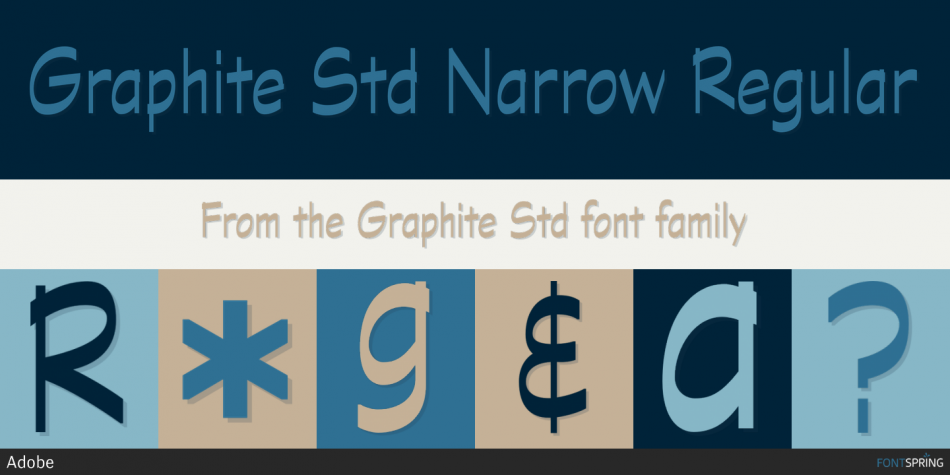 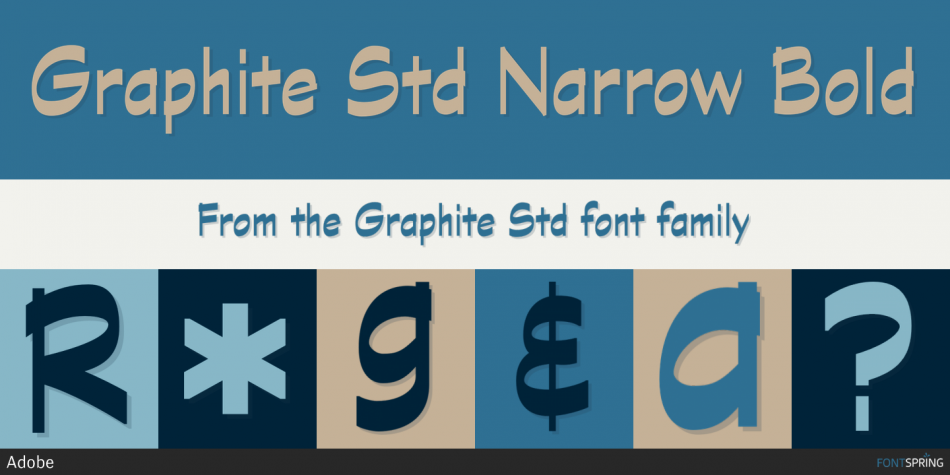 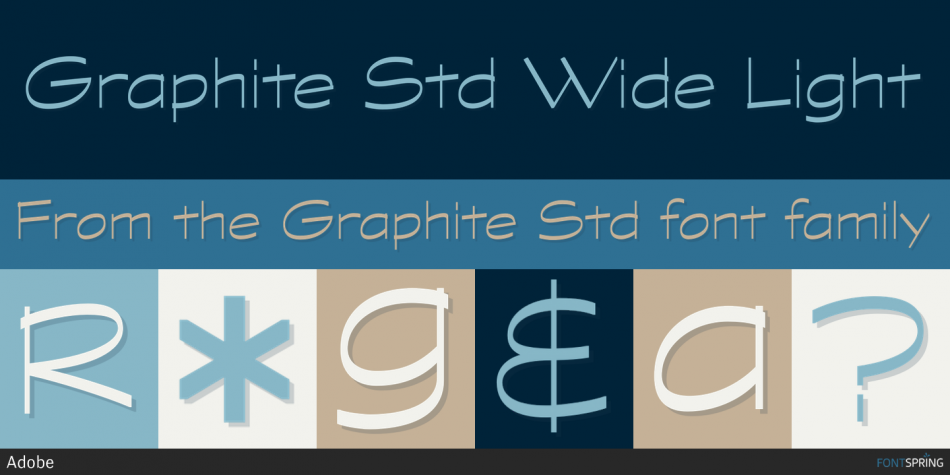 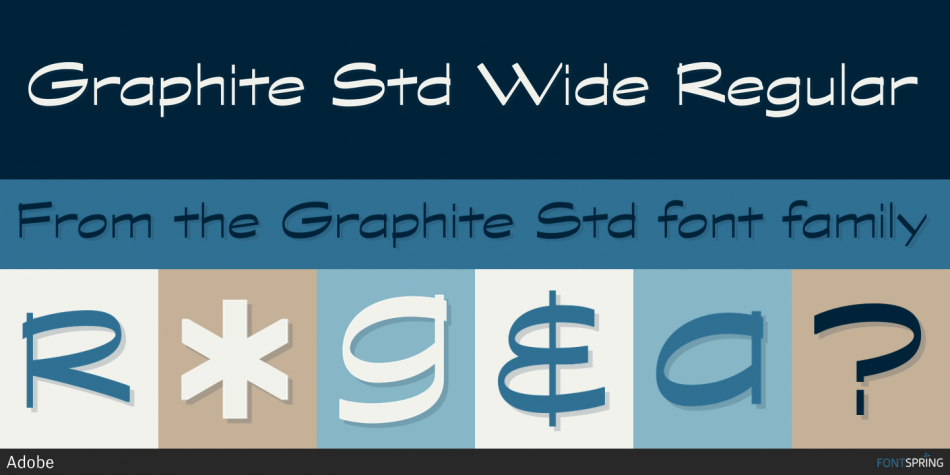 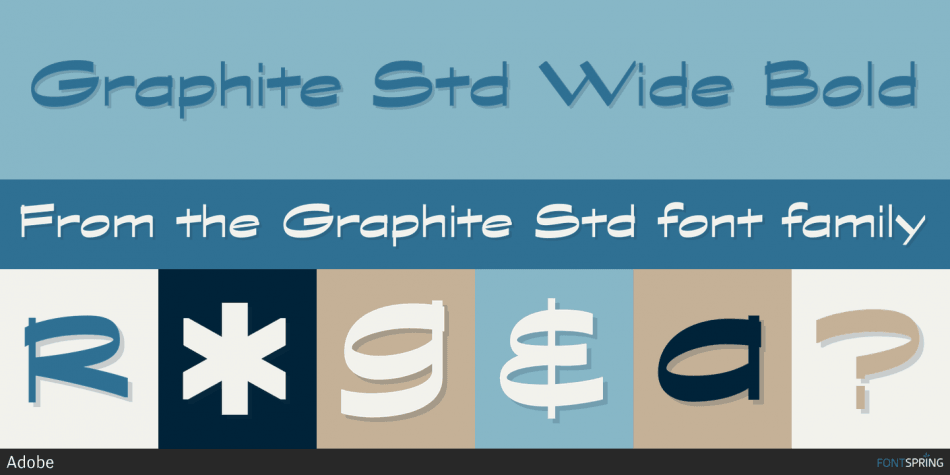 Graphite Std is a hand drawn font family. This typeface has nine styles and was published by Adobe. 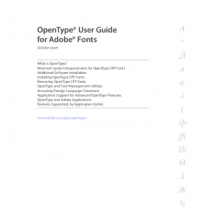 David Siegel began thinking about Graphite in 1982, looking for an architect’s handwriting with a “chiselled pencil” look, much like Tekton exemplifies the architect’s “pen and ink” metaphor. The handwriting of San Francisco architect Anthony Celis LaRosa became Siegel’s choice. With the assistance of David Berlow and Tom Rickner, Graphite was designed and released with weight and width axes that allow for its use in a dynamic range from light condensed to black extended. Like Tekton, Graphite is an upright script with simple lines, and is usable in a large variety of informal copysetting situations.