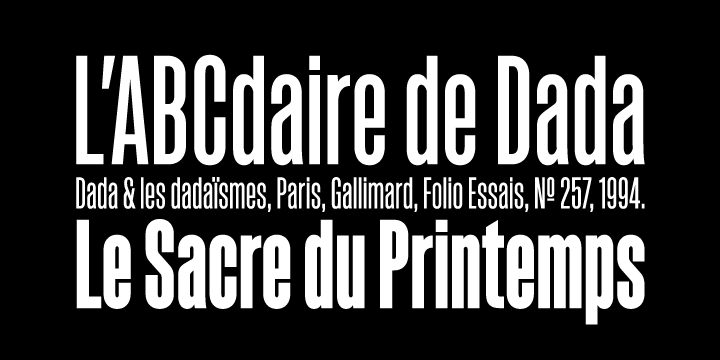 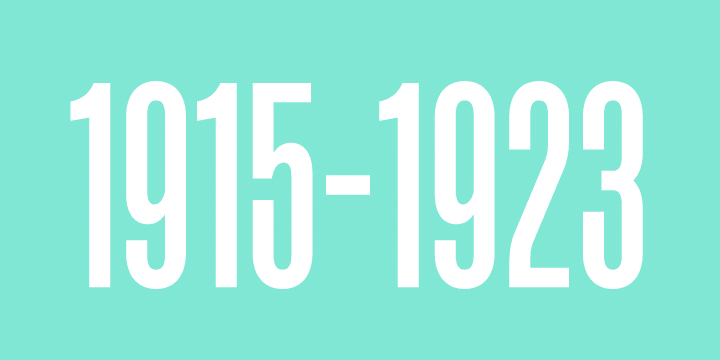 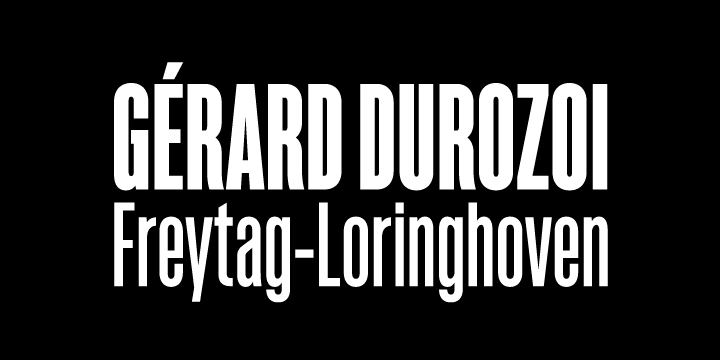 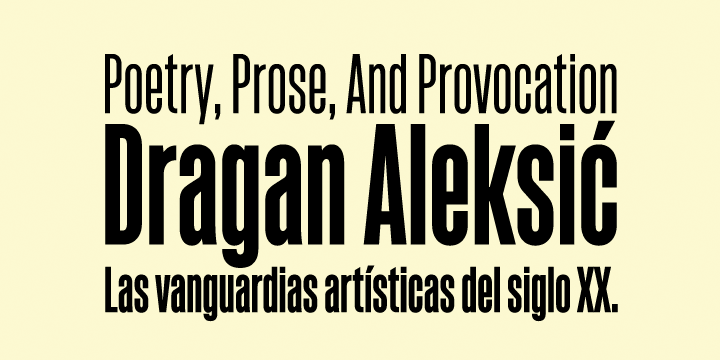 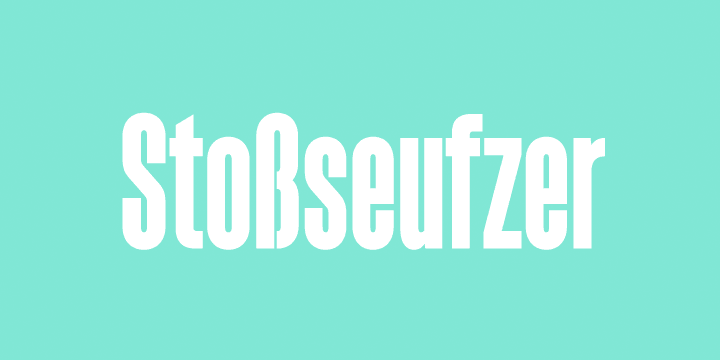 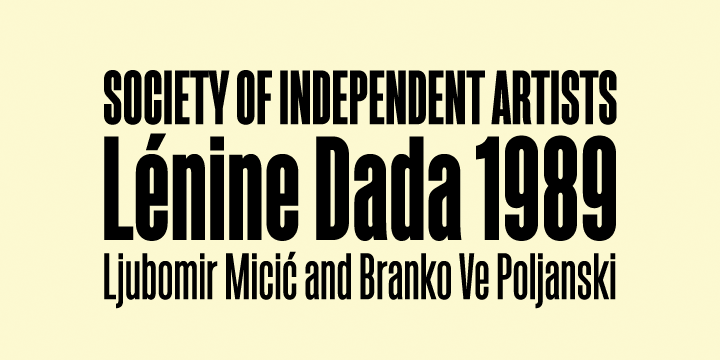 Sorren is a display sans font family. This typeface has four styles and was published by AE Type Inc.

Stylistically, Sorren has a classic, timeless feel with a contemporary finish and attention to detail. It is characteristically more elegant and considerably sturdier than the typical condensed sans, lending to it’s singular disposition.