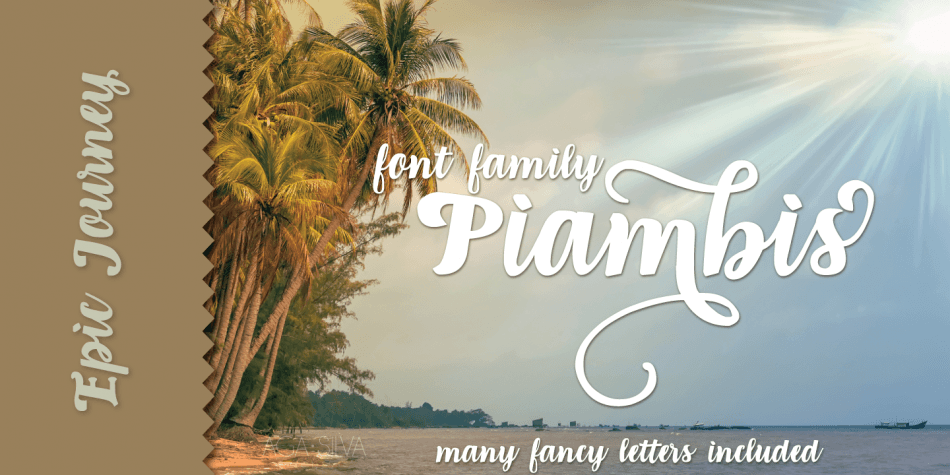 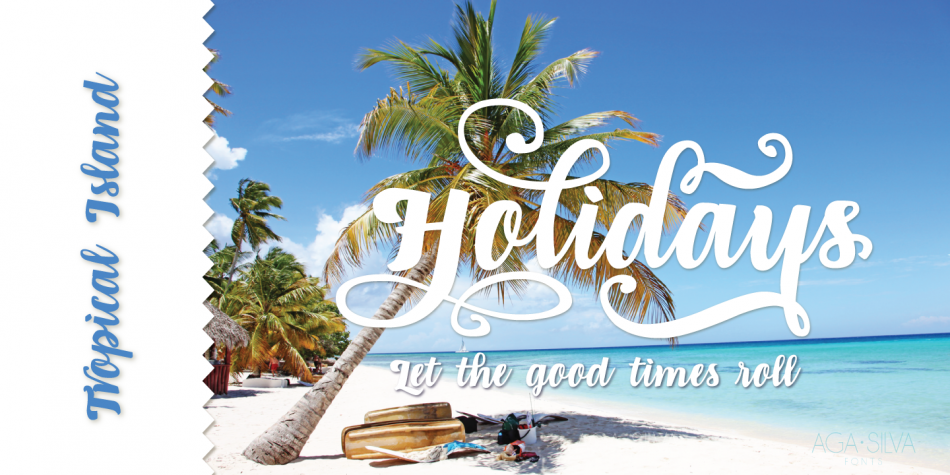 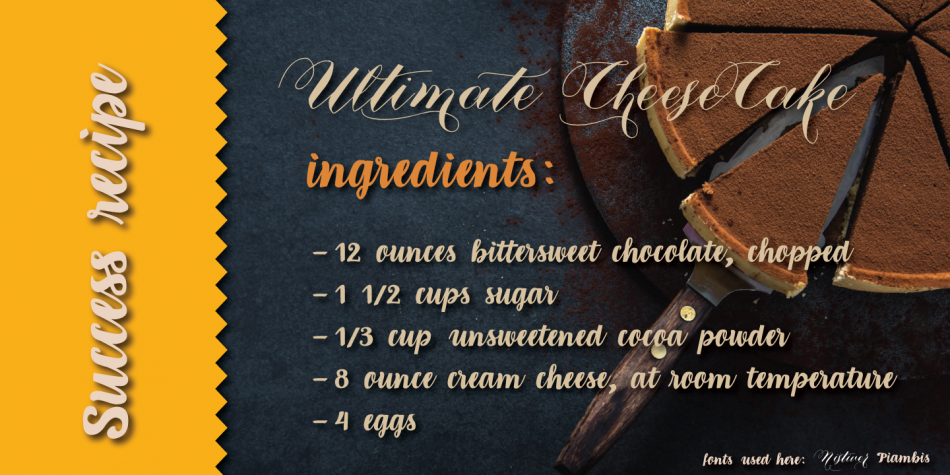 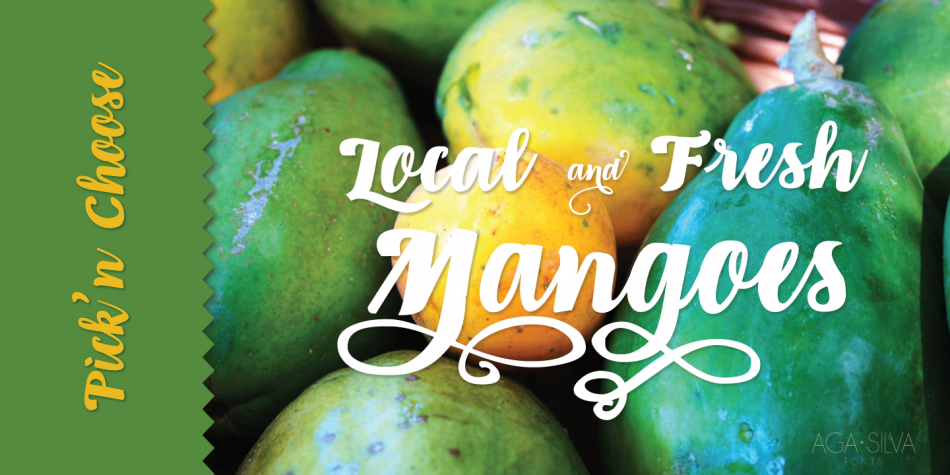 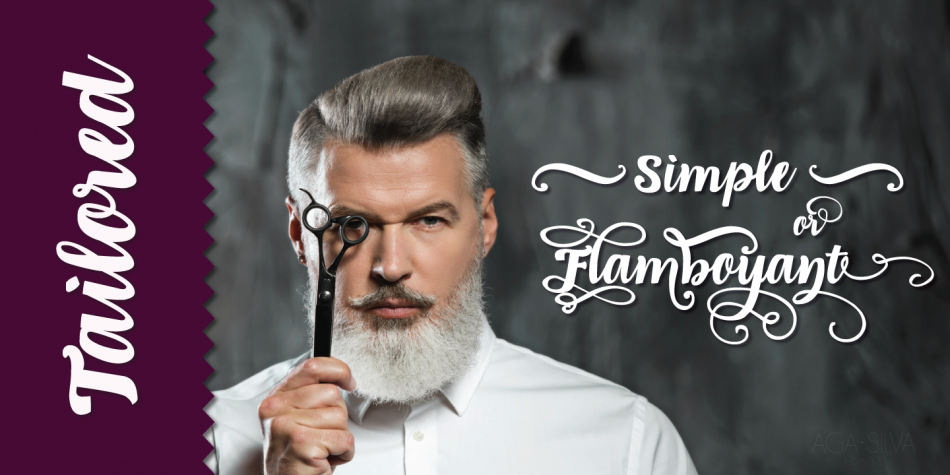 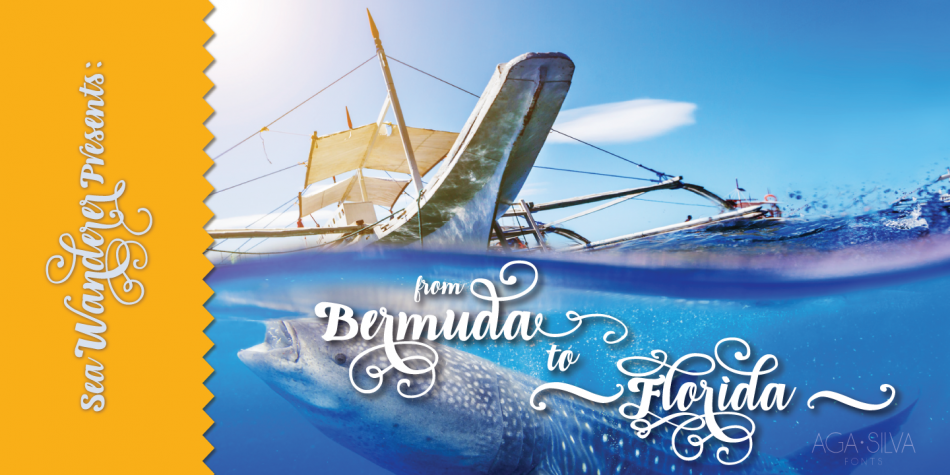 Piambis is a brush script font family. This typeface has three styles and was published by Aga Silva Fonts.

Piambis is a handwritten font family that boasts a great variety of glyphs - many of which are fancy
alternates for standard letters (shown in preview box above).

This font is designed so the letters are available via standard programs (ie. Word). It is recommended, however, that you use professional software such as Photoshop or Illustrator to make your work easier as there are over 1600 glyphs in each of the fonts included in Piambis family.

About the family: The chief difference between the files in the family are finishes to the capital letters (in all languages) and appearance of the lowercase “f”. The fonts support all languages that use latin script - yes - Vietnamese (Tiếng Việt) and Pinyin are also available.