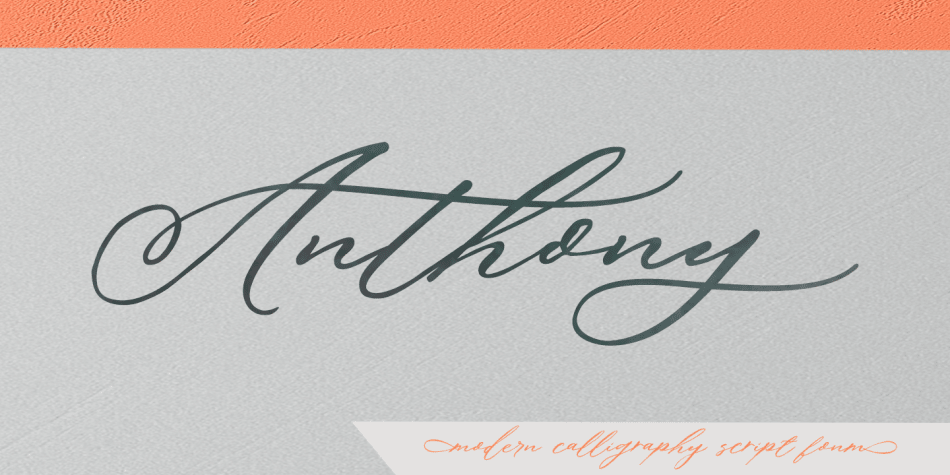 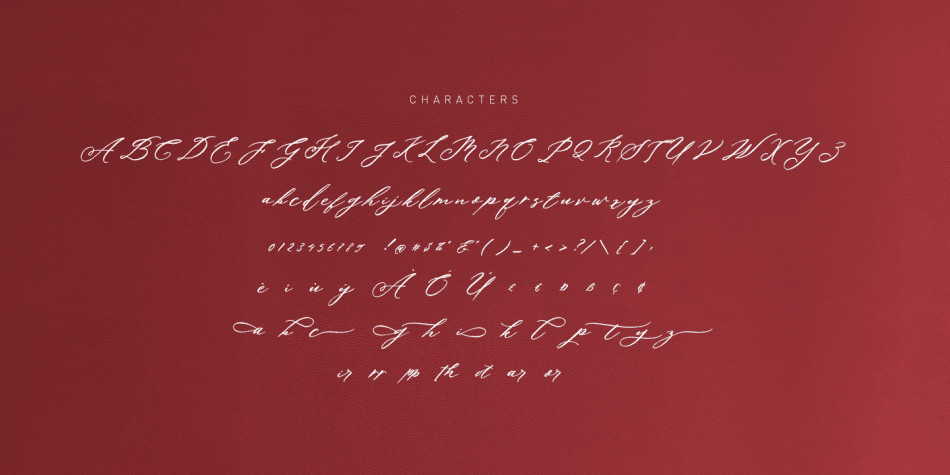 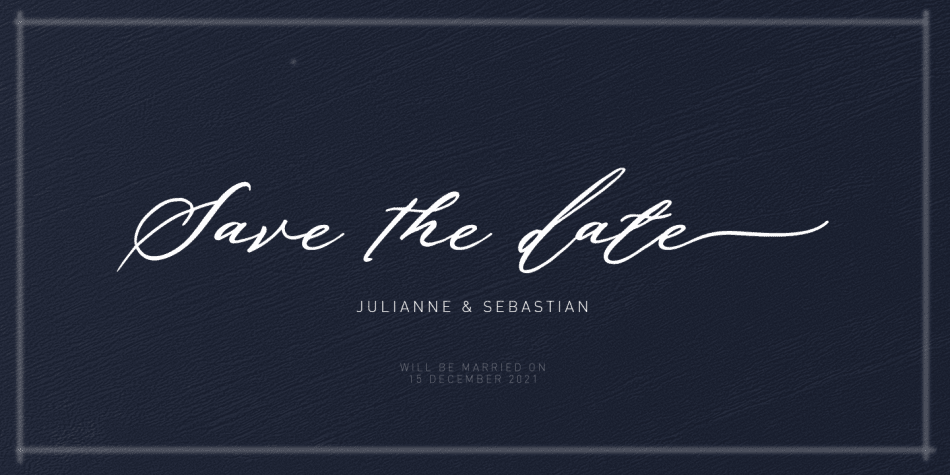 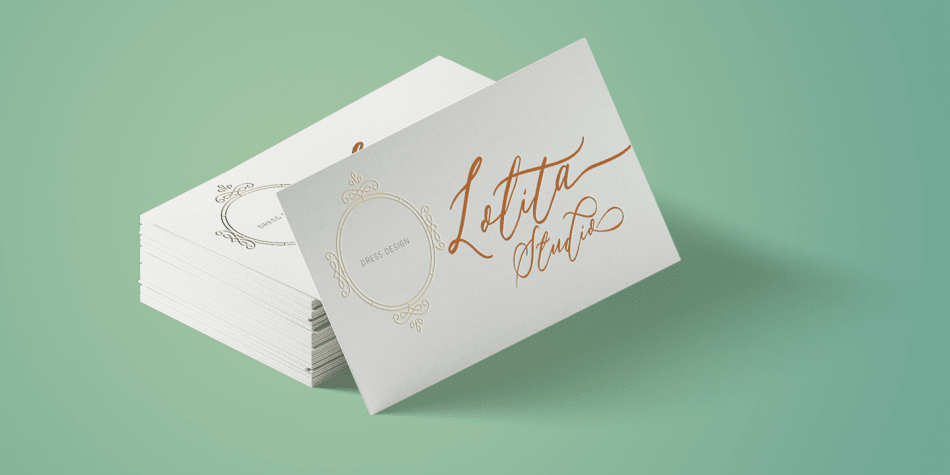 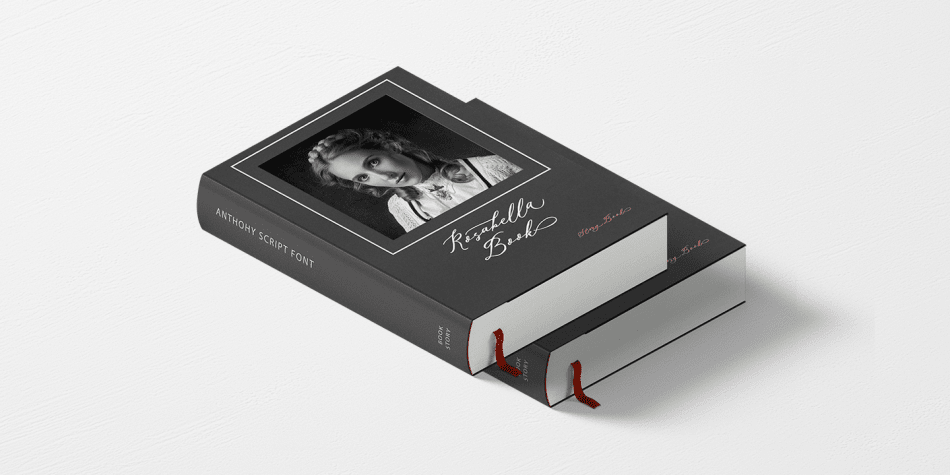 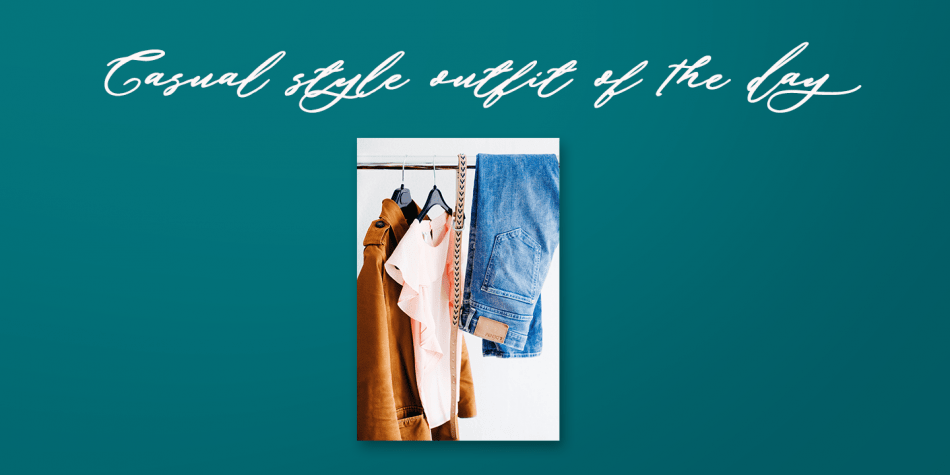 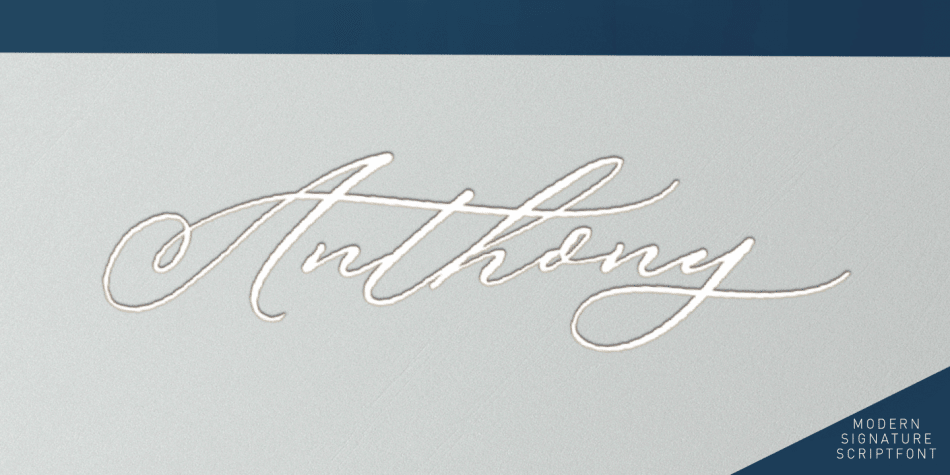 Anthony script is a lovely, modern calligraphic script. It features dynamic and pretty swashes and can be used for many purpose, such as titles, signatures, logos, wedding invitations, letterhead, signage, labels, newsletters, posters, badges, etc.

Anthony script features OpenType, including the initial and terminal letters, ligatures and International support for most Western languages ​​included.

How to access all of the alternate characters, using the Windows Character Map to Photoshop:

How to access all of the alternate character using Adobe Illustrator:

How to use stylistic sets font in Microsoft Word 2010 or later versions:

Anthony script PUA encoded with Unicode, which allows full access to all the extra characters without having to design special software. Mac users can use Font Book, and Windows users can use the Character Map to view and copy one additional character to paste into your text editor / favorite applications.