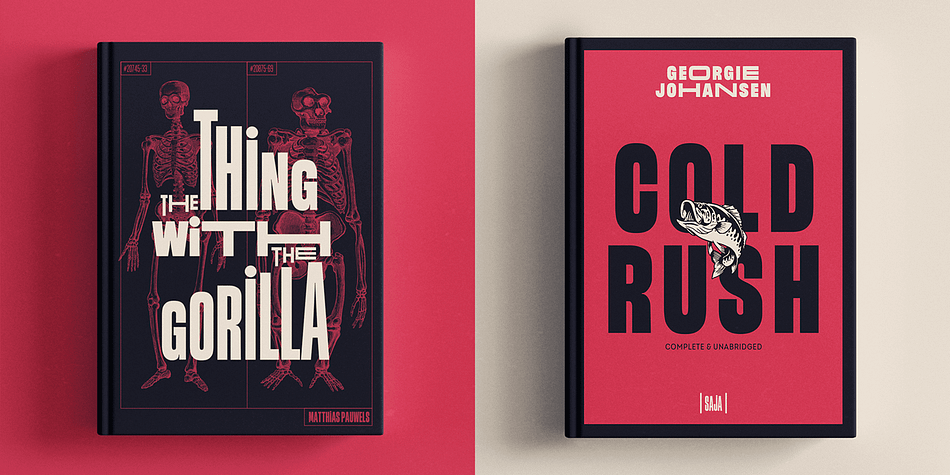 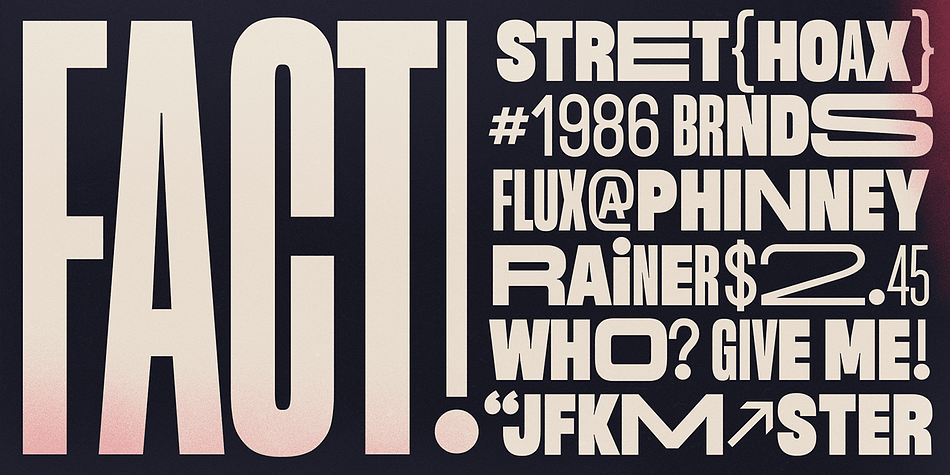 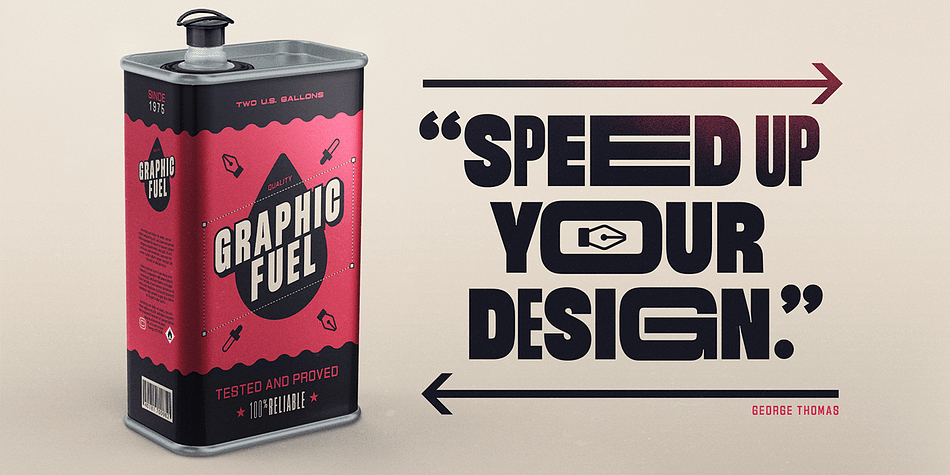 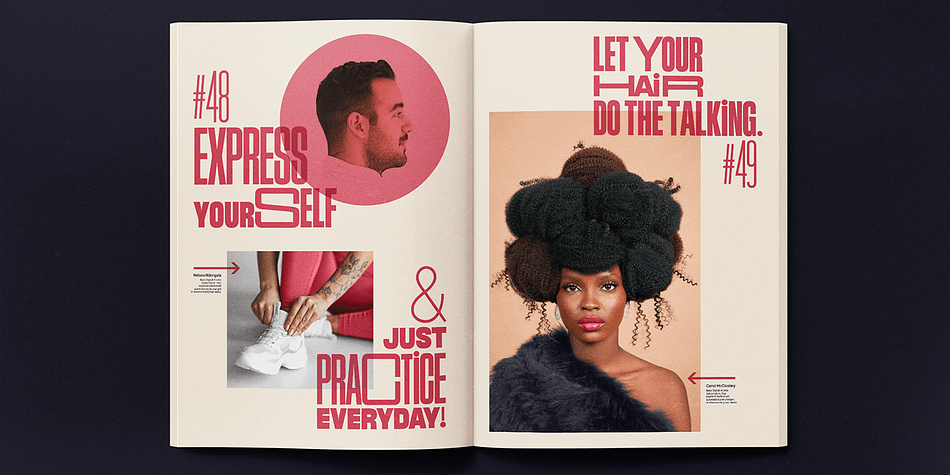 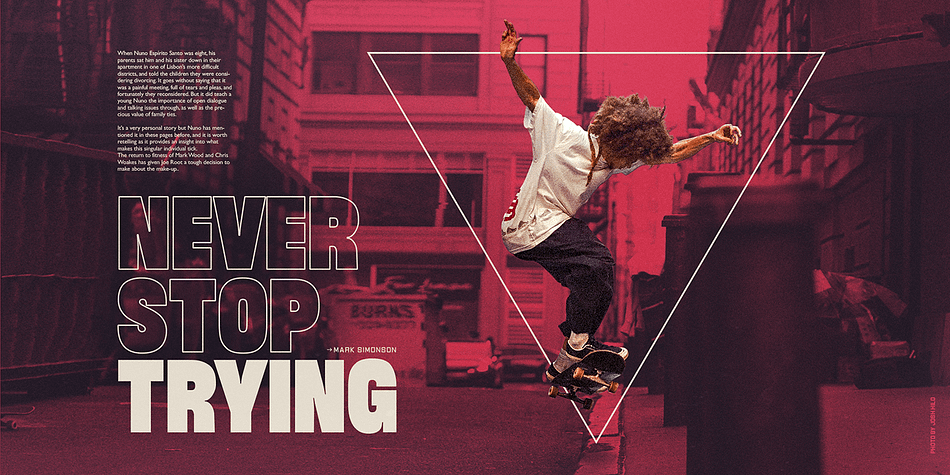 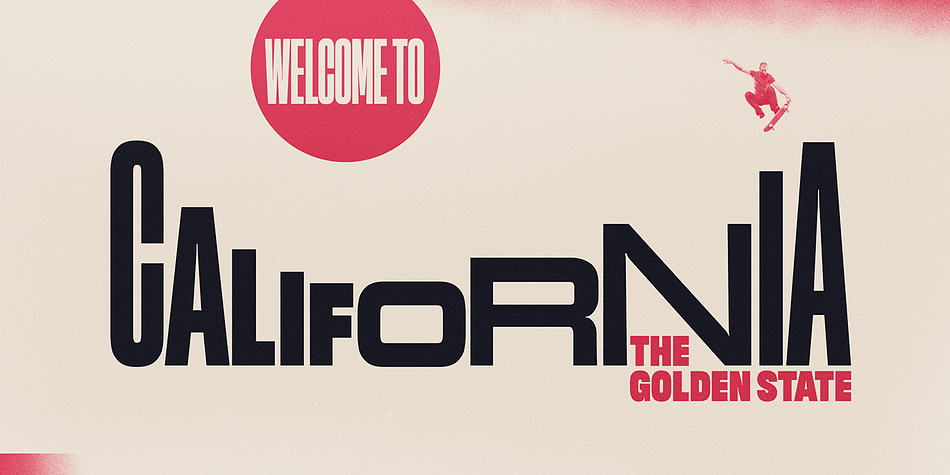 This versatile uppercase typeface is available in 8 widths and 8 heights, and as a variable font which gives you unlimited font possibilities!
By using the variable version you only need to install one font file instead of the entire family and you take full advantage of the tremendous scope for design.

Flexible was also developed with animation in mind to create amazing kinetic typography videos.
Please have a look at this video to see animation examples.

This family is a perfect choice for standout headlines, displays, packaging, flyers, logos, and works well in both print and digital environments like sophisticated web design or kinetic typography.