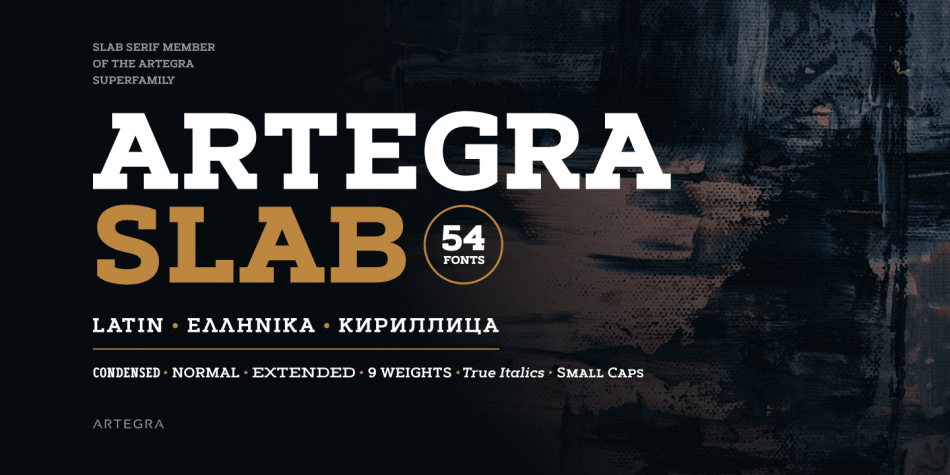 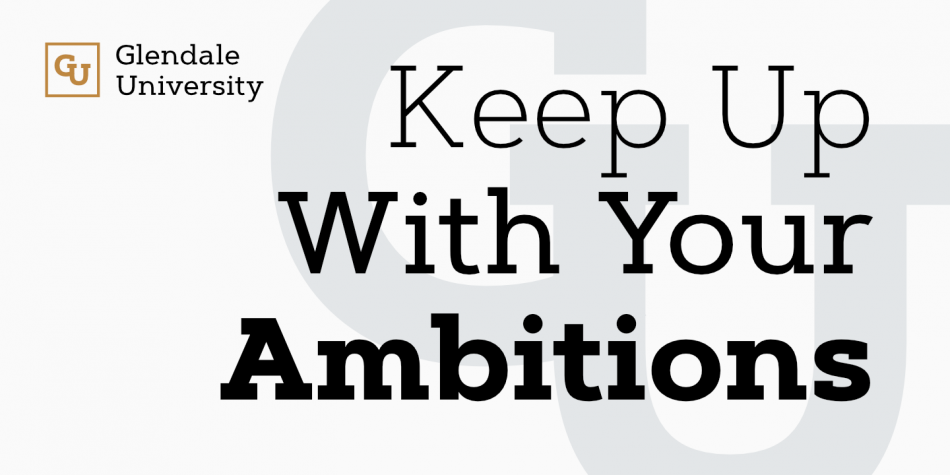 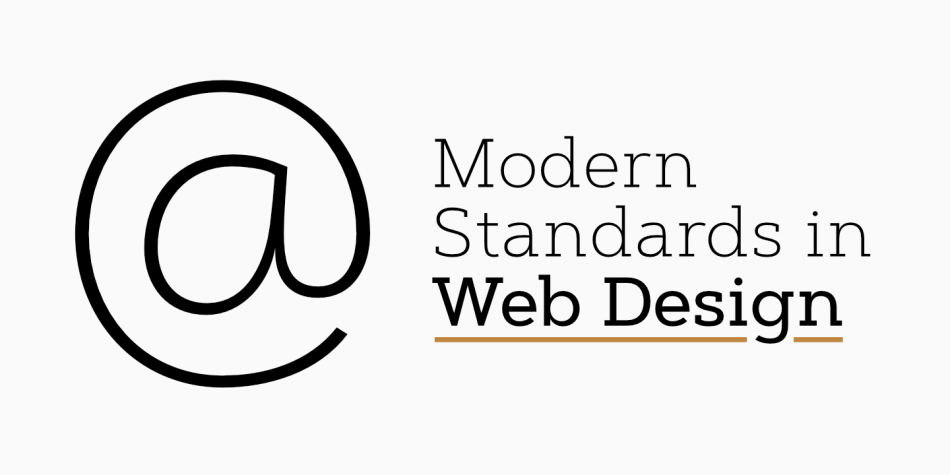 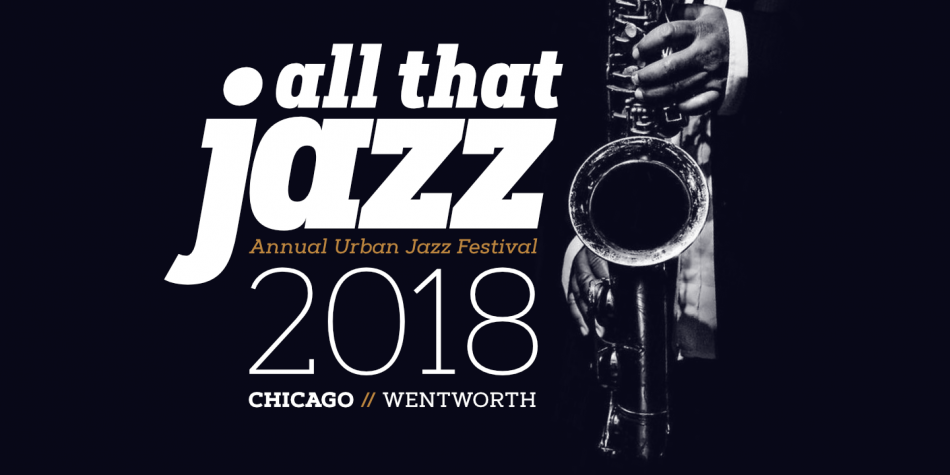 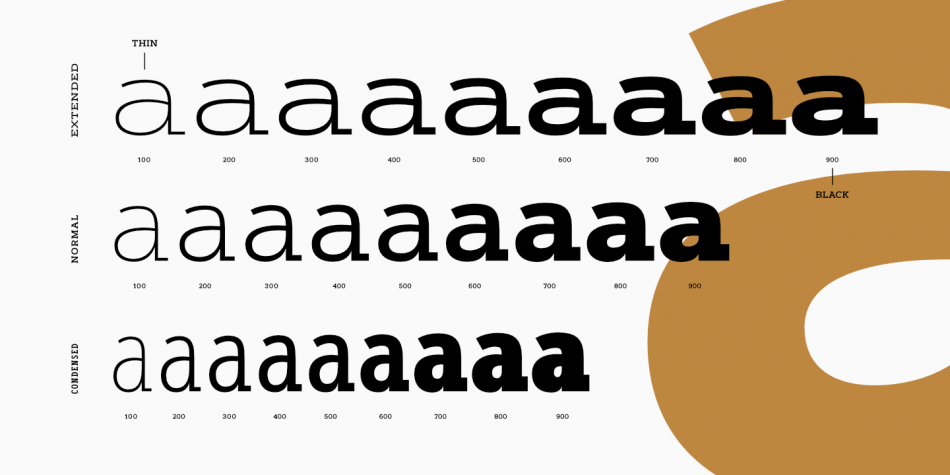 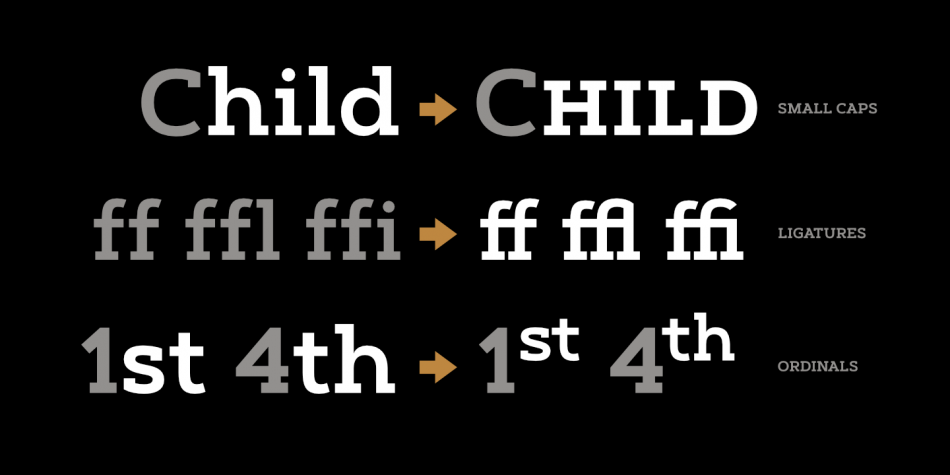 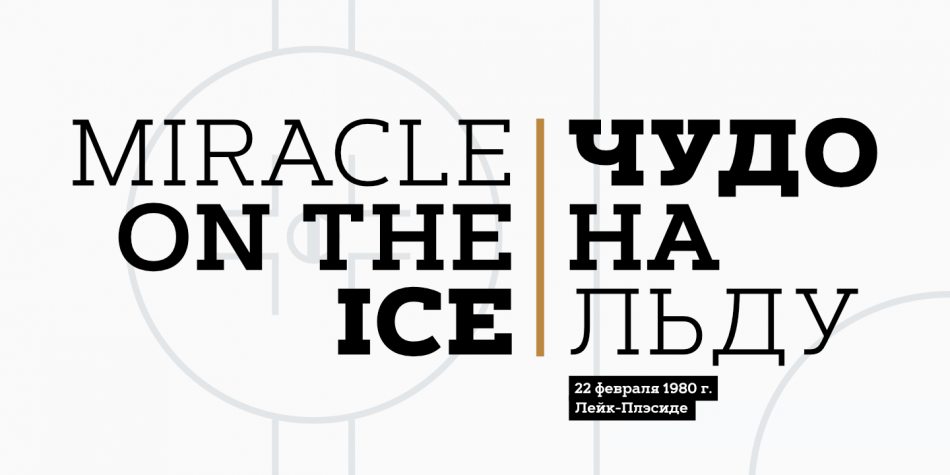 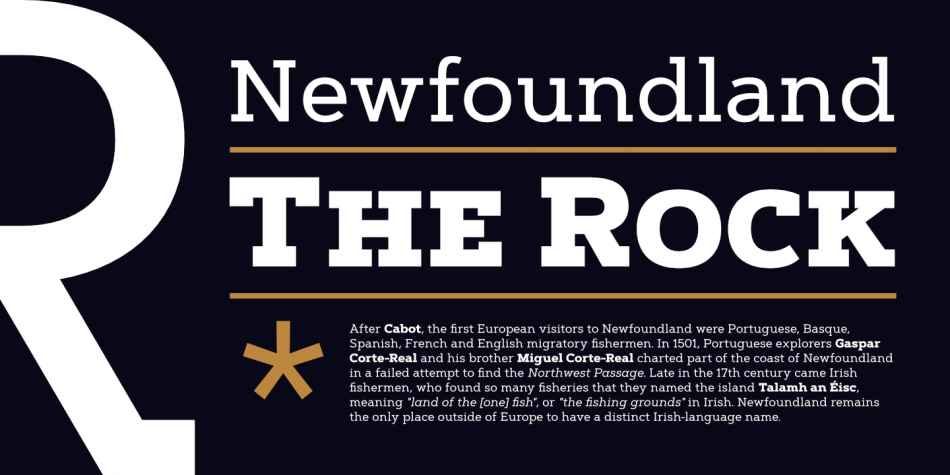 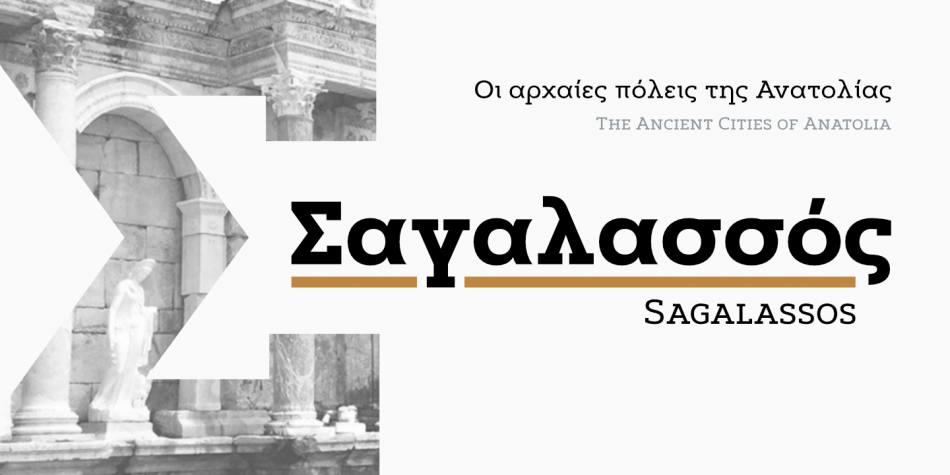 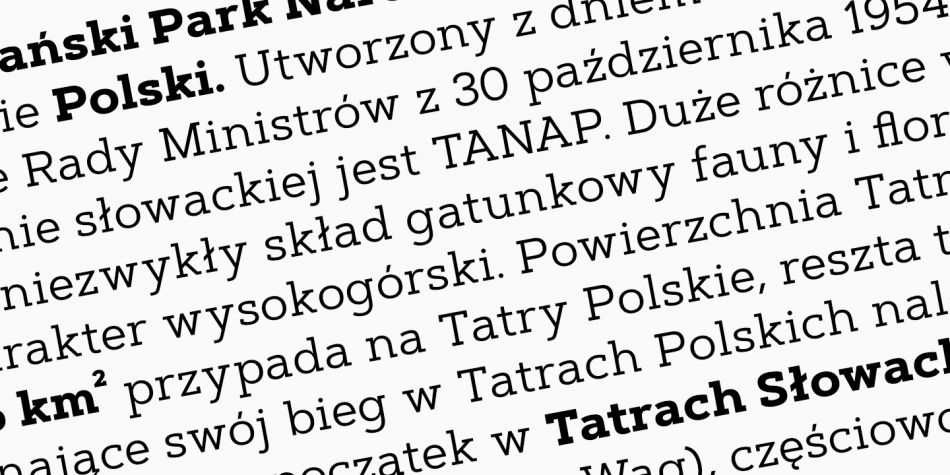 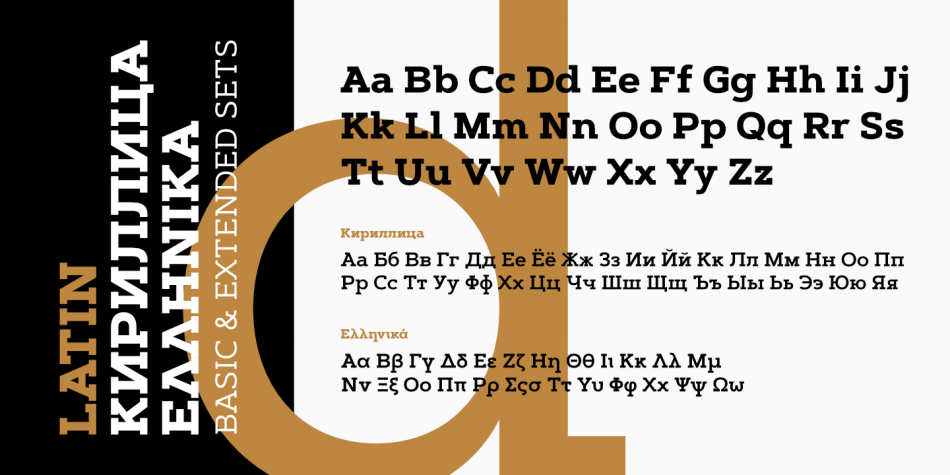 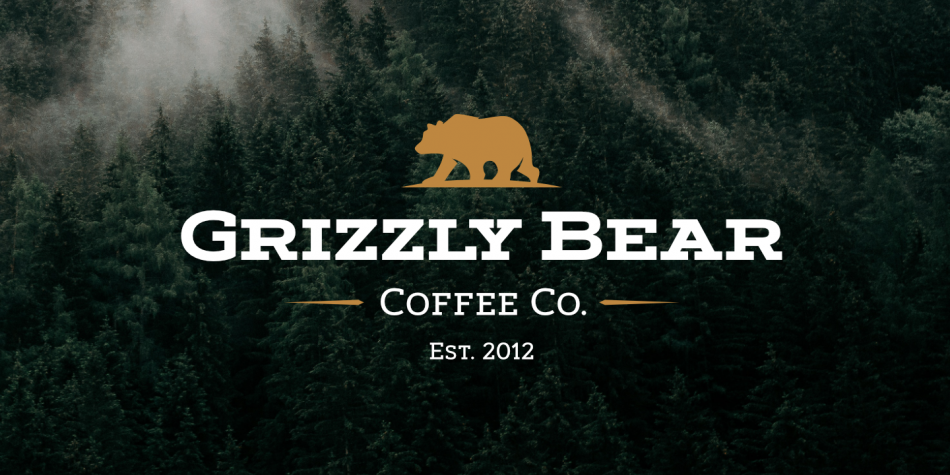 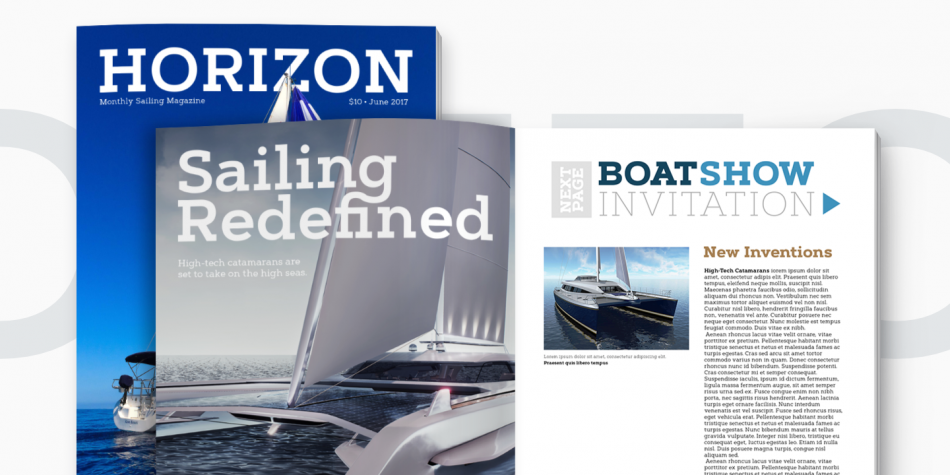 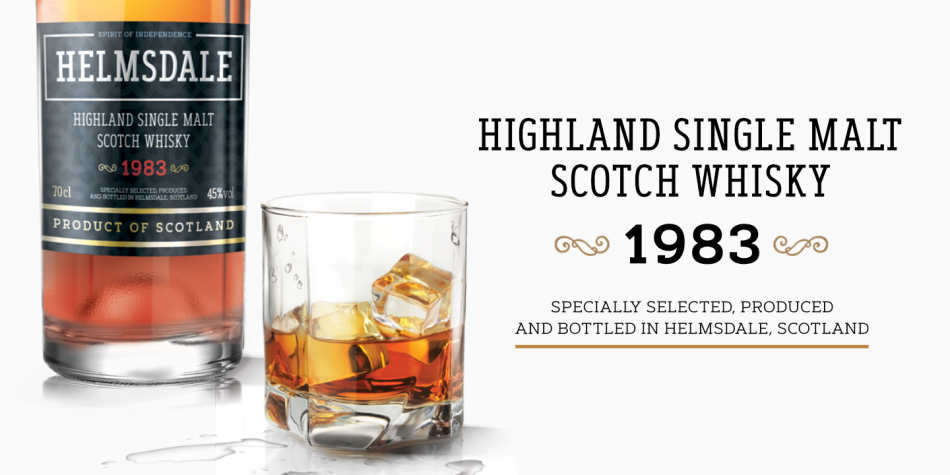 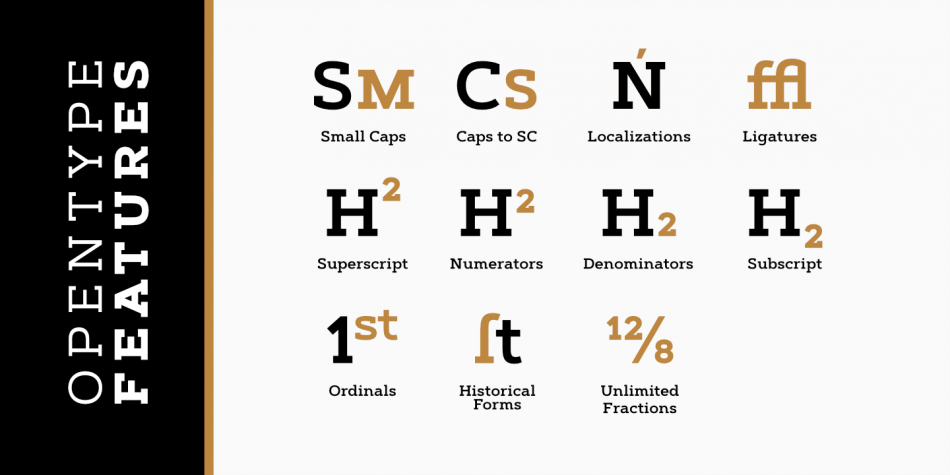 Designed by Ceyhun Birinci, Artegra Slab is a slab serif font family. This typeface has fifty-four styles and was published by Artegra.

Artegra Slab is the latest addition to the Artegra superfamily. It contains 54 fonts with over 1000 glyphs per font in condensed, normal and extended widths. With Cyrillic and Greek sets it supports more than a hundred languages. It’s based on the perfectionist geometric shapes of Artegra Sans, which makes it beautiful to look at and easy to read.