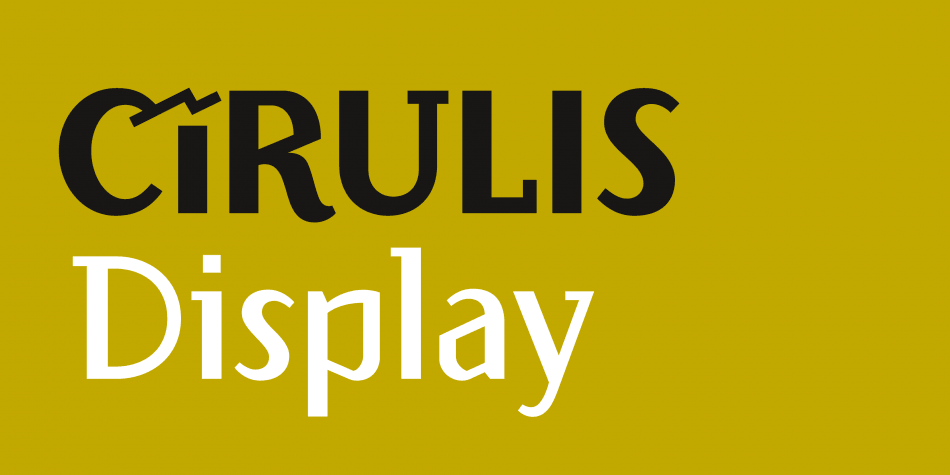 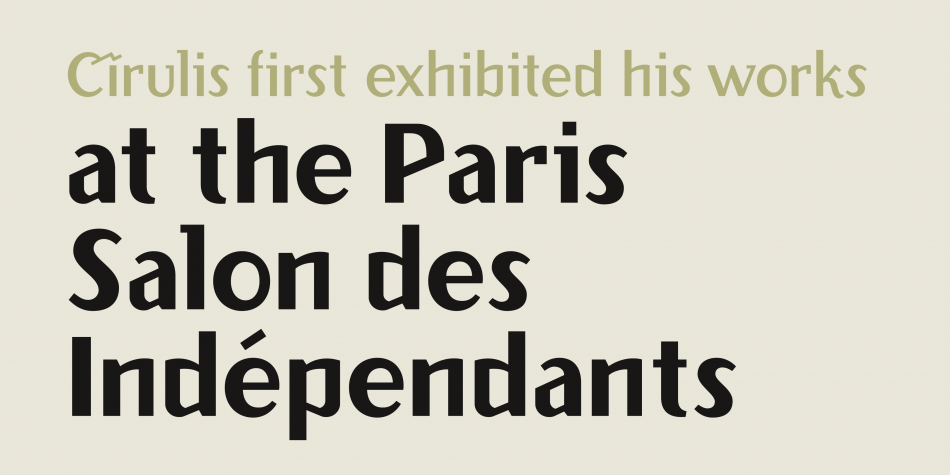 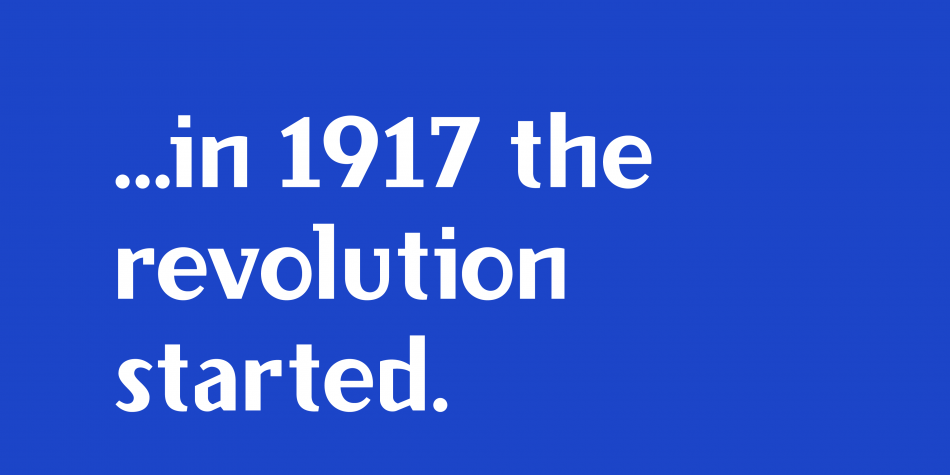 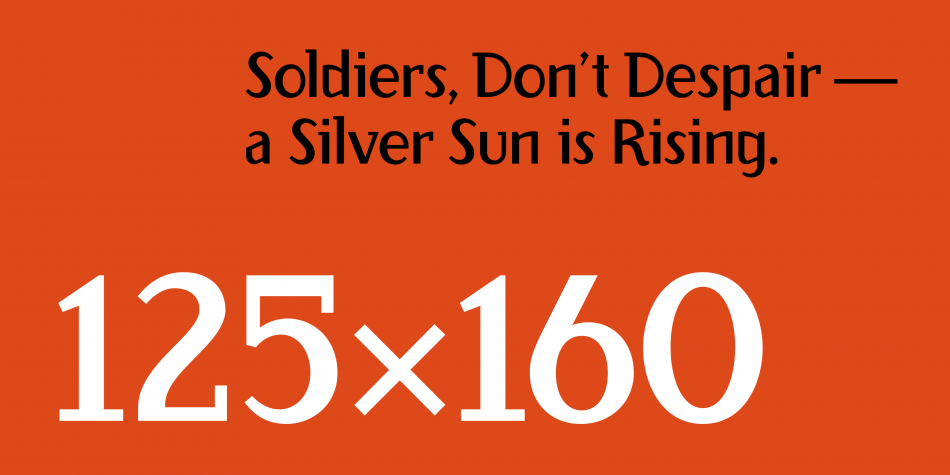 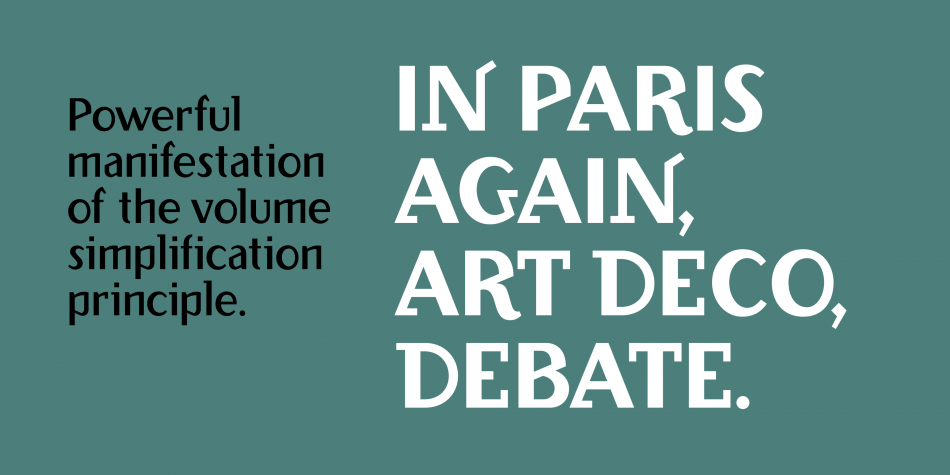 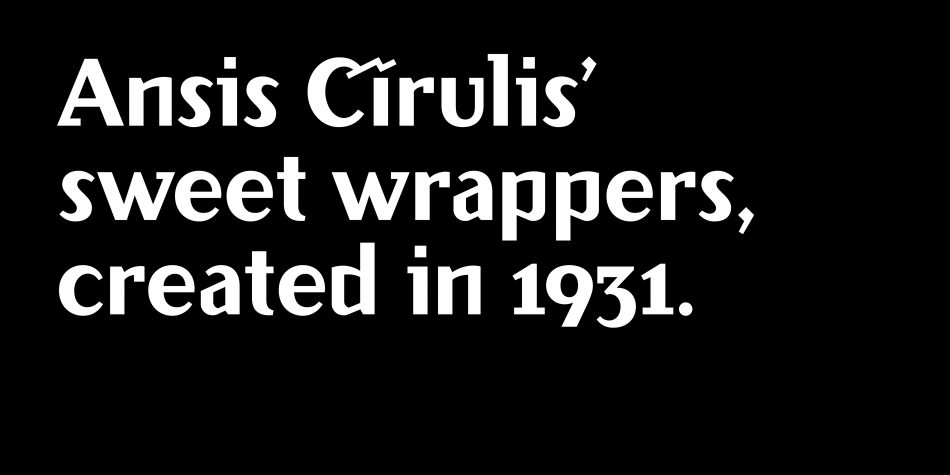 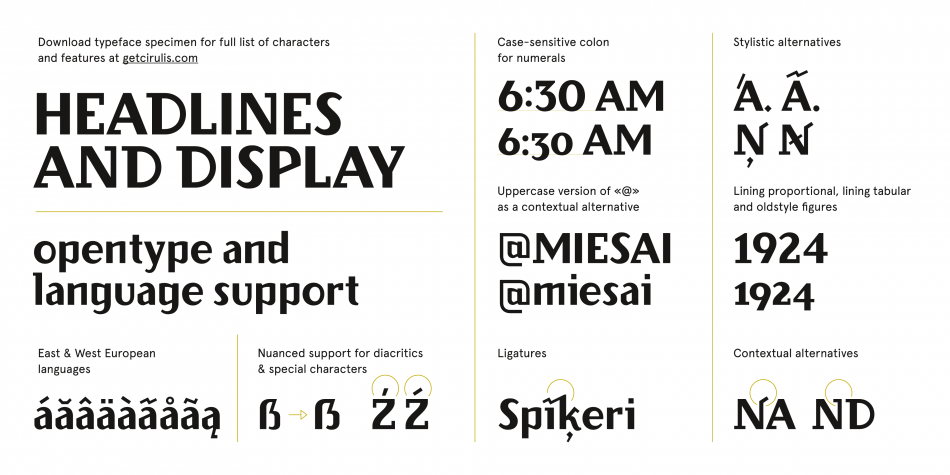 Cirulis Display is a display sans and art deco font family. This typeface has two styles and was published by Asketic.

Designed and published by Asketic, Cirulis is a display sans family of two weights.

Description:
Ansis Cīrulis (1883-1942) was one of the first Eastern European designers. The artist’s heritage is characterized by letters with asymmetric widths, sliced cuts, and various intrinsic features. By carefully studying forms and origins of the letters we’ve designed a new typeface that in a contemporary fashion relives early 20th century national romanticism of Eastern Europe and — combined with wide language support — opens it up for a broad audience.