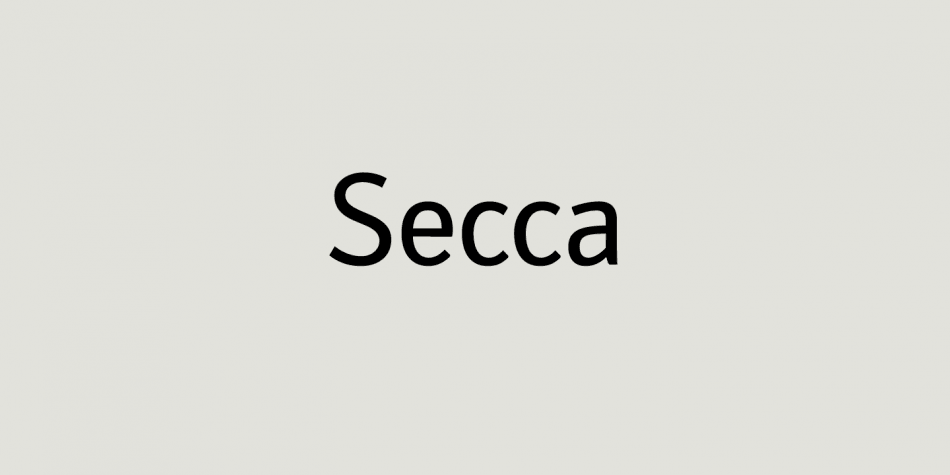 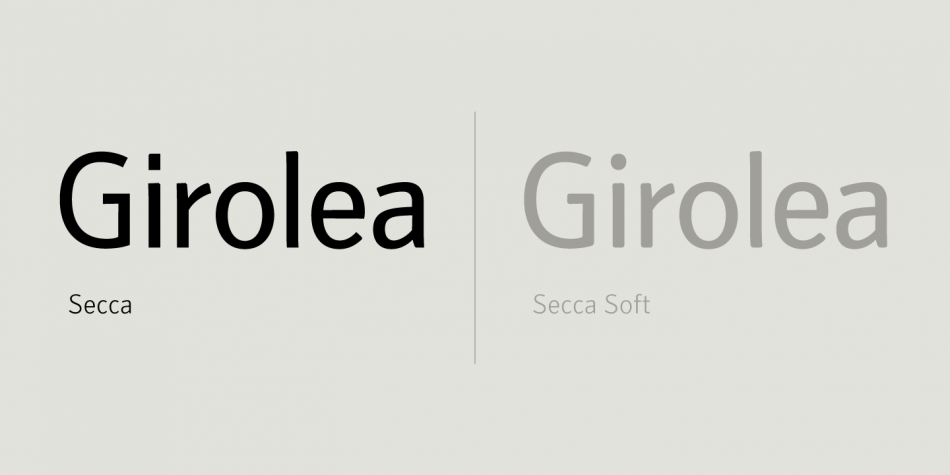 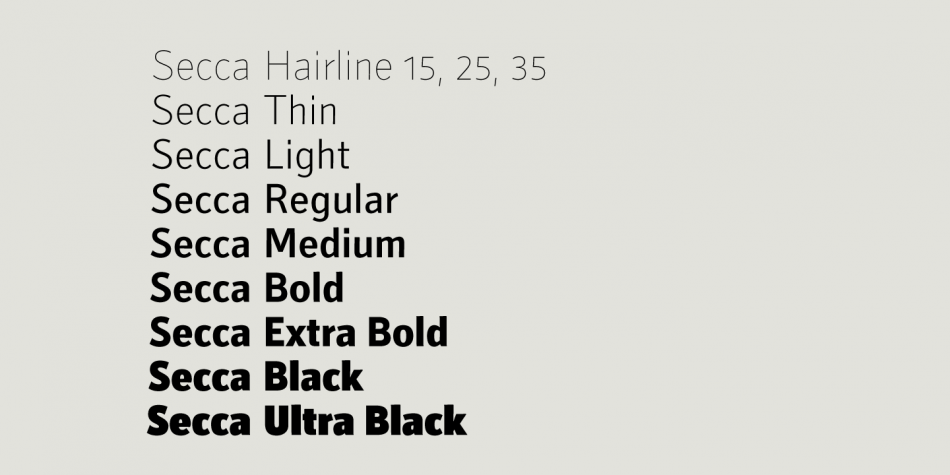 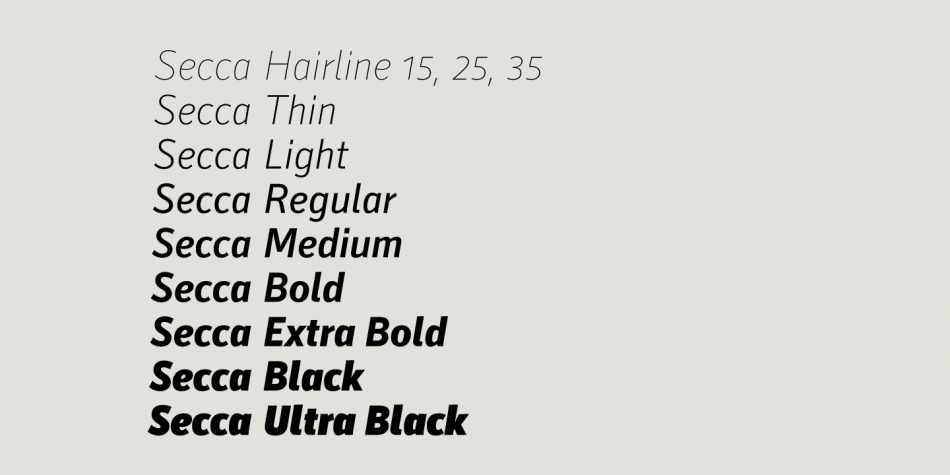 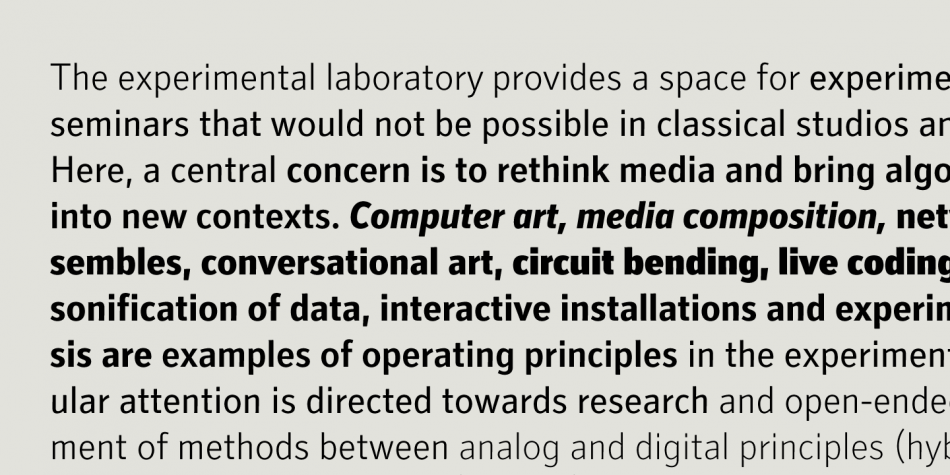 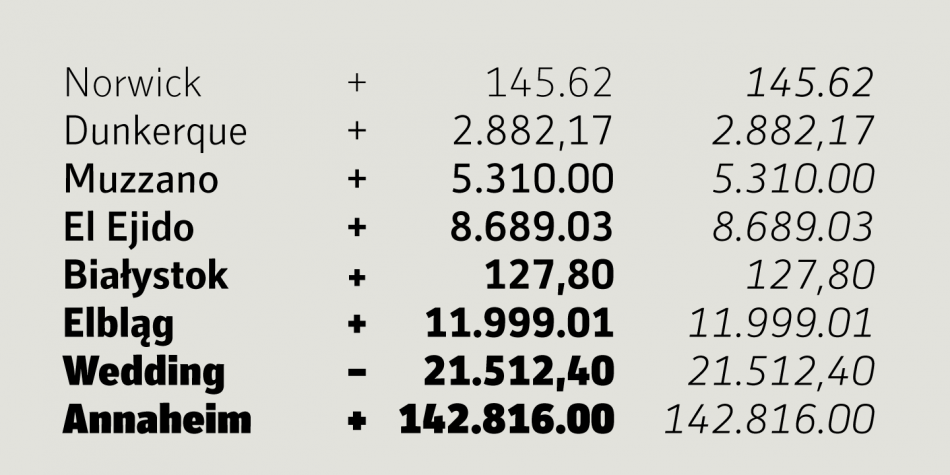 Secca is a sans serif font family. This typeface has twenty-four styles and was published by Astype.

Secca is a fresh and versatile typeface series. With its workhorse qualities, Secca is perfectly suited for a wide range of applications – especially where legibility and economy are important factors.

Secca is rooted in the tradition of early German Grotesk typefaces, but is tailored for the needs of today, with a wide language support and many typographic features and extras.

The core family comes in 9 weights from Thin to Ultra Black – plus another three Hairline weights – each with italics, small caps and italic small caps. While the weights from Light to Bold perform well in text sizes, the extremer styles give extra typographic freedom for Headlines and Signage.

For setting tables and charts, Secca offers tabular figures, fractions, currency signs and mathematic operators which share the same fixed width throughout the entire range of weights. This special feature is called “weight duplexing” and is a time saver for designers of annual reports and other figure-heavy texts.