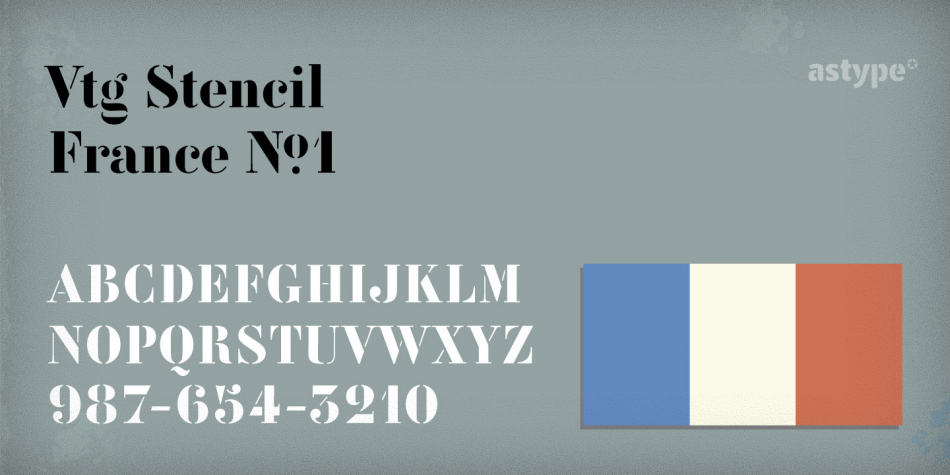 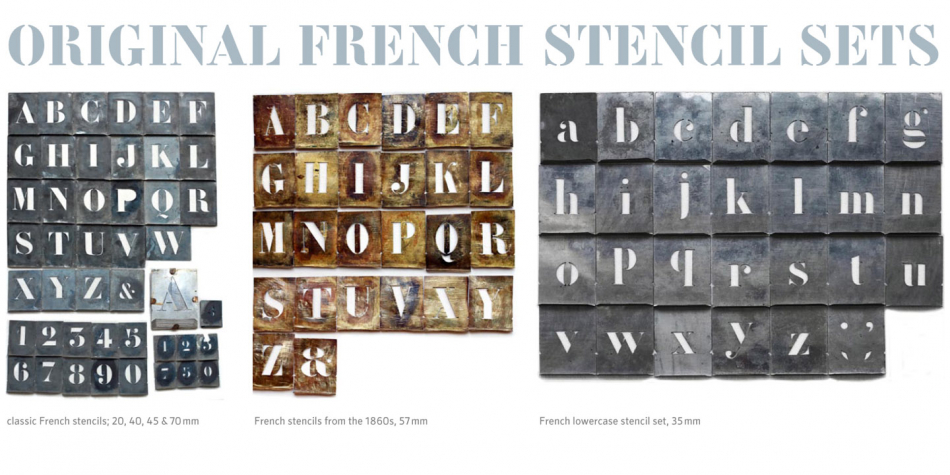 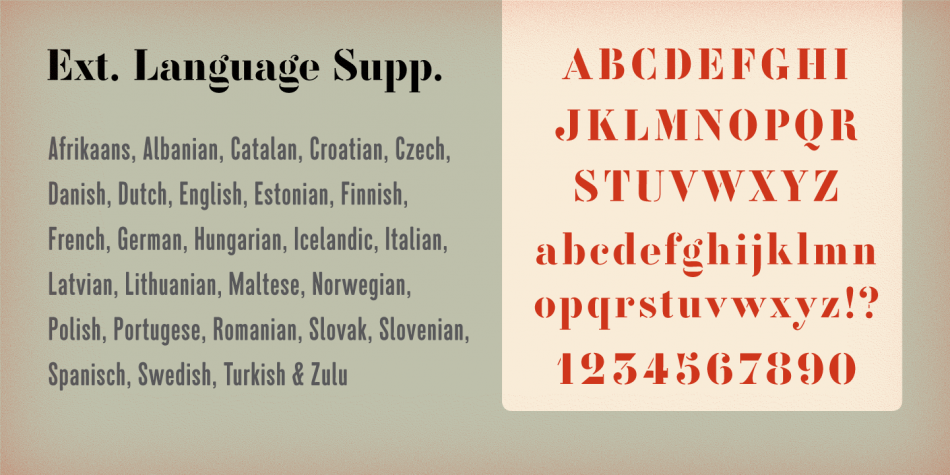 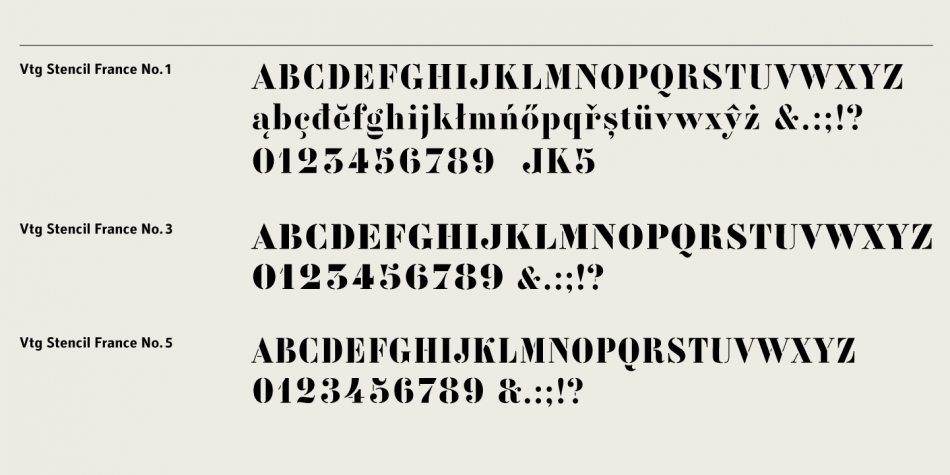 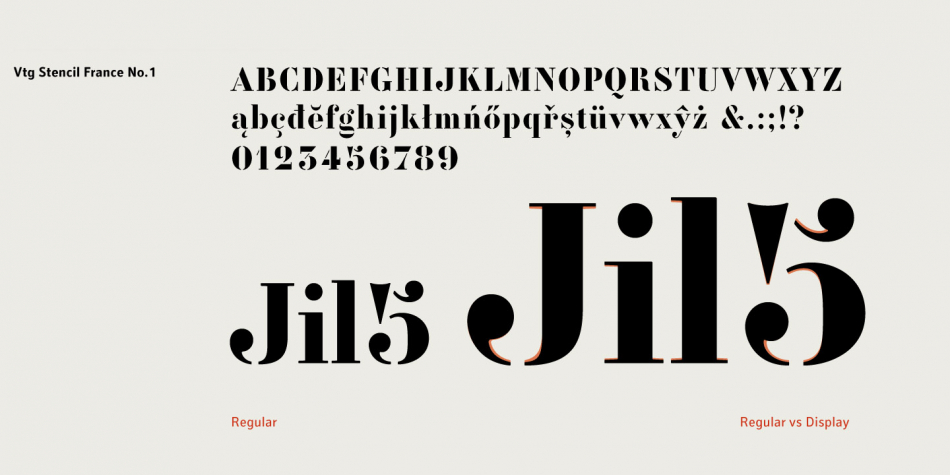 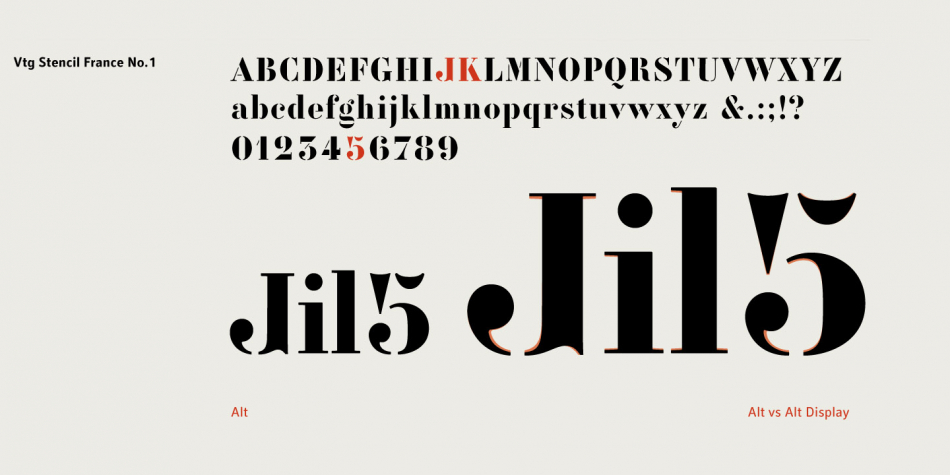 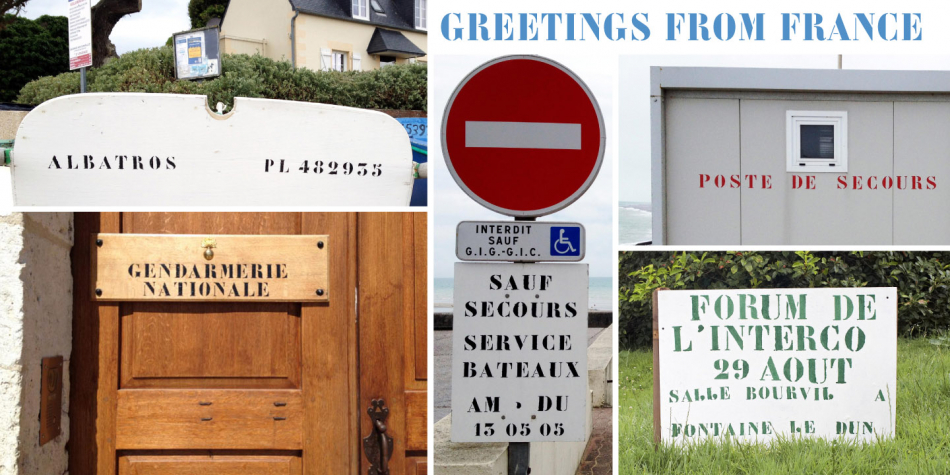 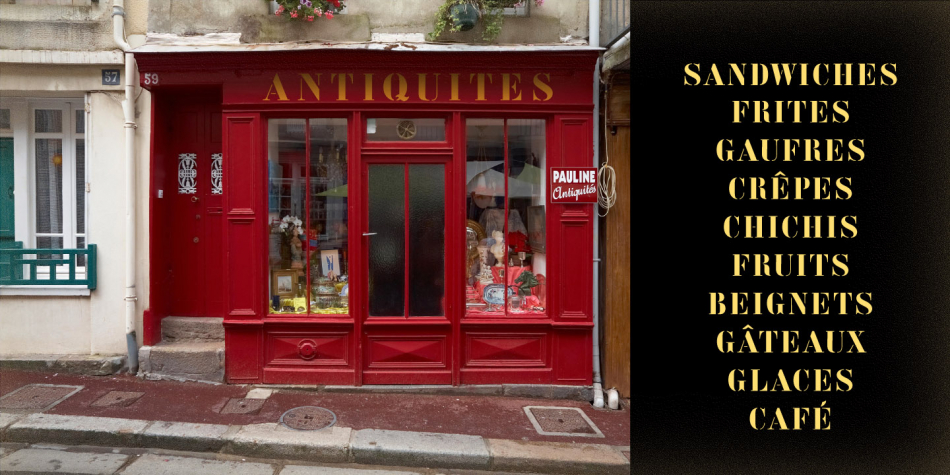 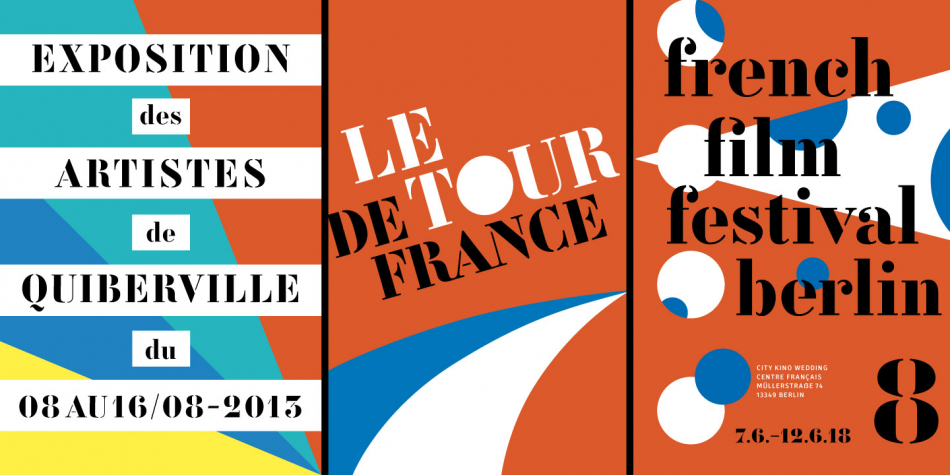 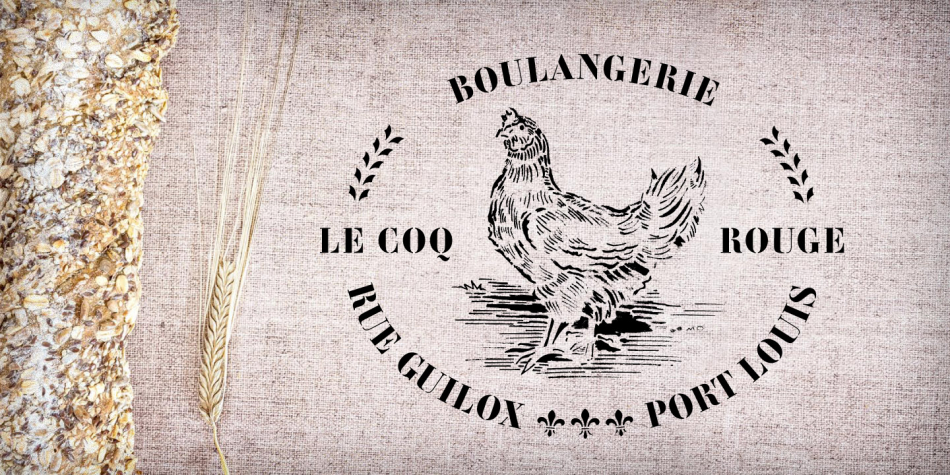 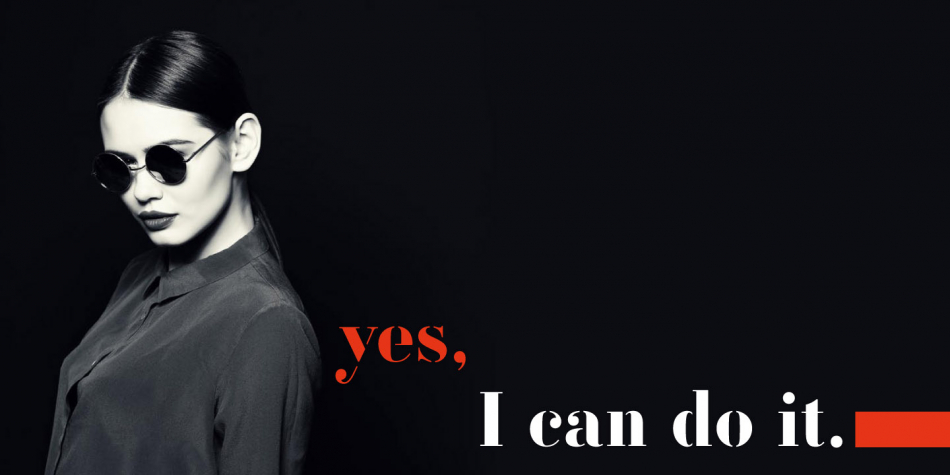 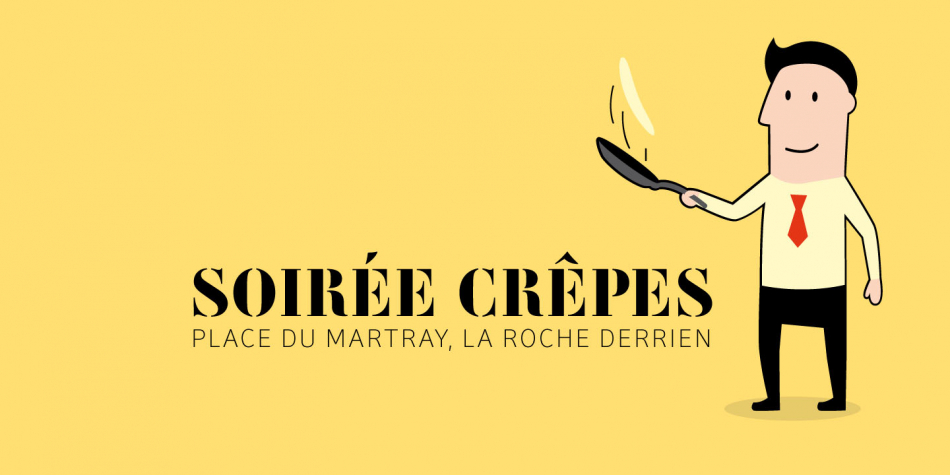 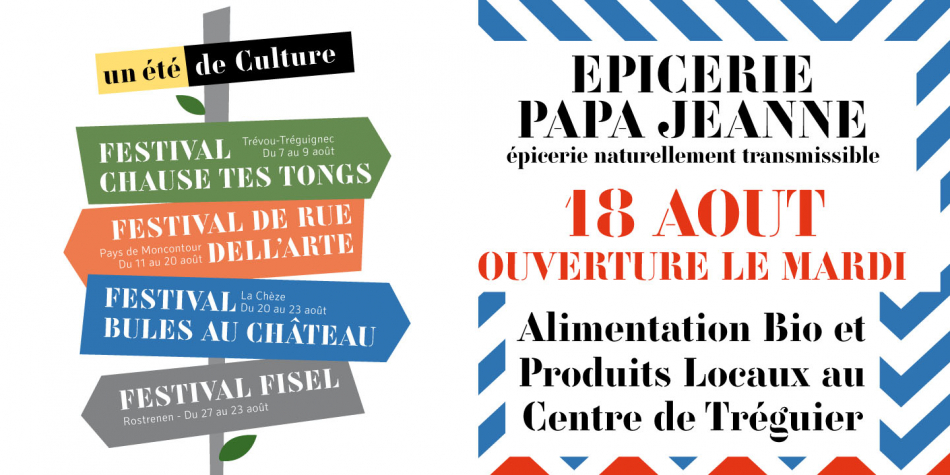 Designed by Andreas Seidel, Vtg Stencil France No.1 is a stencil font family. This typeface has four styles and was published by Astype.

The Vtg Stencil fonts from astype are based on real world stencils from several countries. In the case of French stencils the challenge was special, because of the varieties of different widths and weights between the stencil sets – so I made France No. 1, No. 3 and No. 5.

The most unique and eye-catching elements of typical French stencils are the figures 1, 2, 3, 7 and a specially 5. The figure 5 changes in style on smaller stencil sizes, its bobble getting replaced by something like a “breve”. The letters J and Q can differ in style too. Lowercase letter sets are rare finds but were produced and still exist. In very old stencils sets and on custom stencil signs you will find even more varieties.

French stencil letters were used by artists like Georges Braque and Pablo Picasso who integrated lettering in paintings from their cubist period, and by the famous architect Le Corbusier. Over the time, these stencil letters became a globally recognized landmark of French design and French taste.