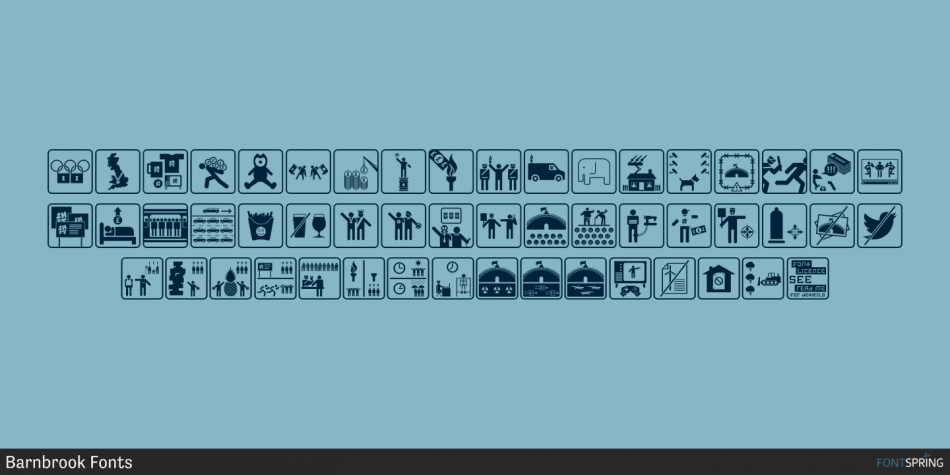 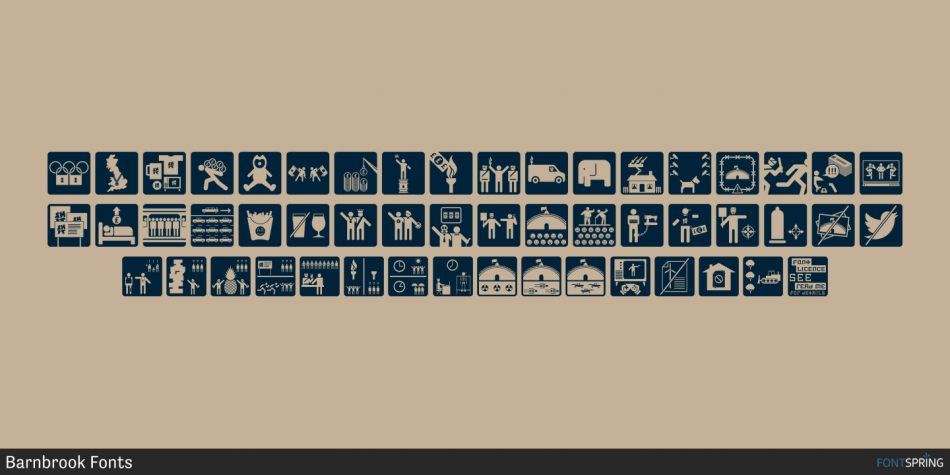 Designed by Jonathan Barnbrook and Jonathan Abbott, Olympukes 2012 is a dingbat font family. This typeface has two styles and was published by Barnbrook Fonts. 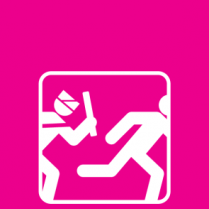 Released on the occasion of the 2012 London Olympics, Olympukes 2012 was a new set of pictograms telling the ‘real’ story of the Olympics and extending the unofficial project that began in 2004. The occasion of the London games provided an opportunity to revisit the complex contradictions of the modern Olympics and to acknowledge the geopolitical shifts of the intervening eight years.

[Barnbrook is not affiliated with, nor has received any endorsement from, the International Olympic Committee, the organising committees of the Olympic Games, or any national Olympic committee.]