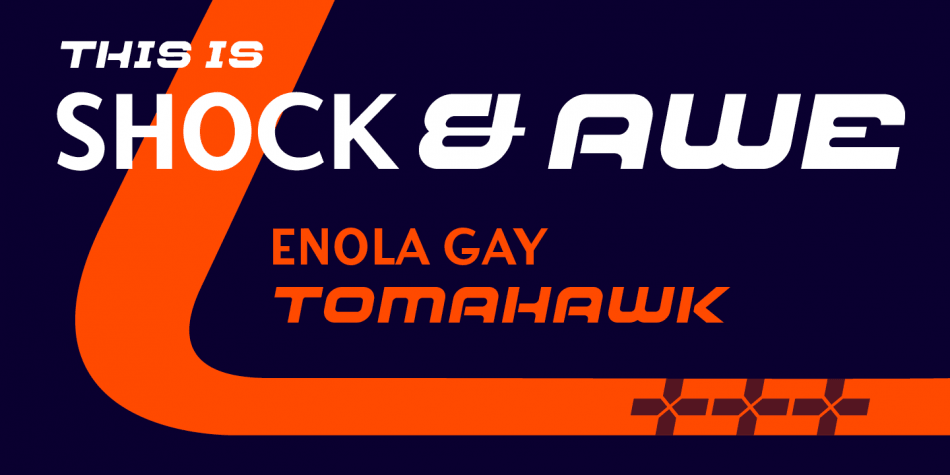 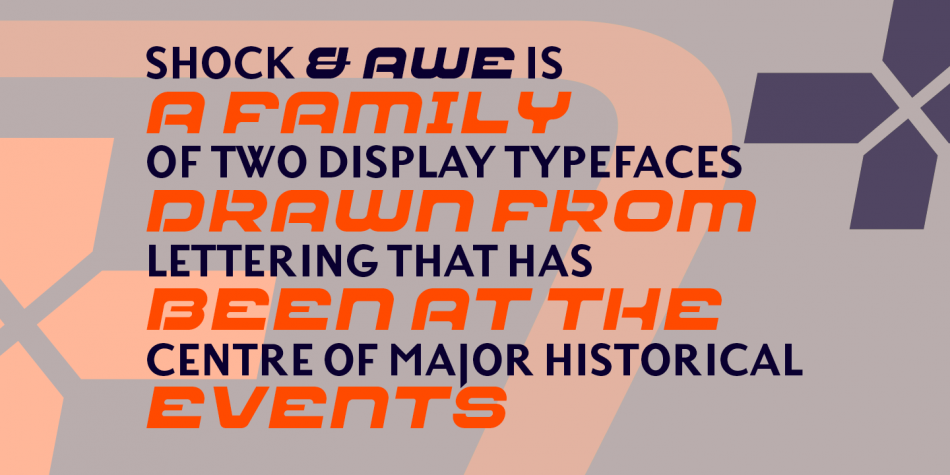 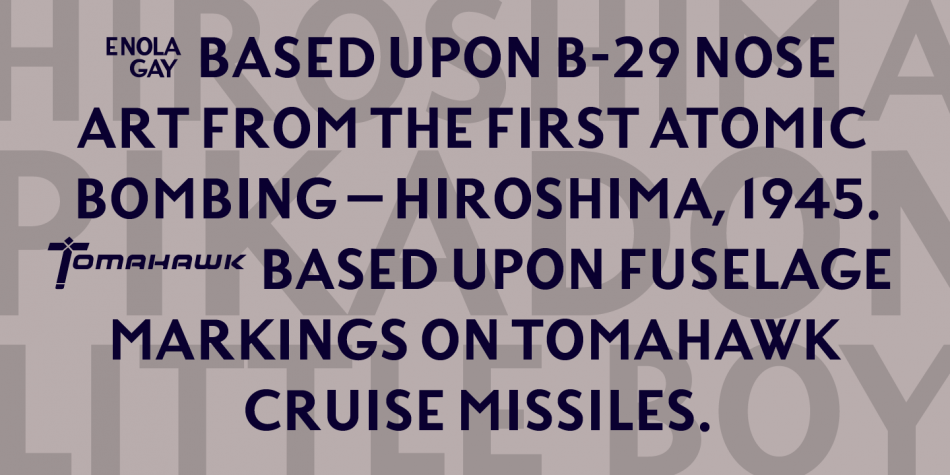 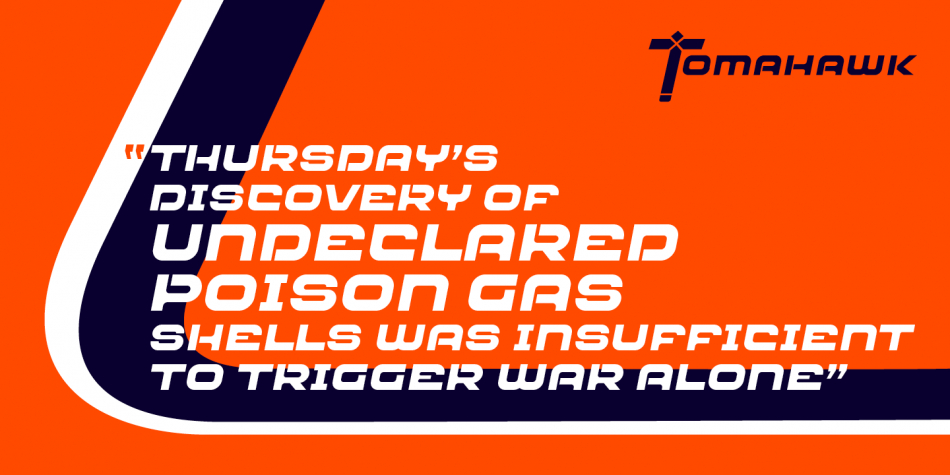 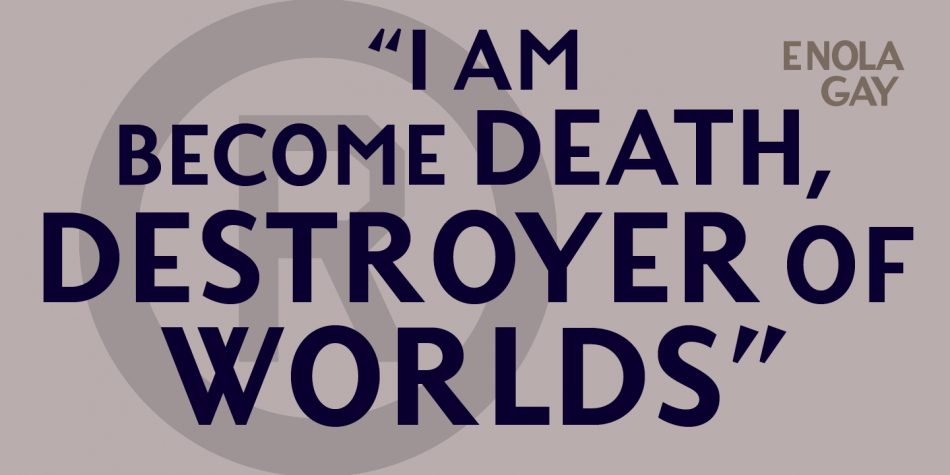 Designed by Jonathan Barnbrook, Shock and Awe is a retro and display sans font family. This typeface has two styles and was published by Barnbrook Fonts. 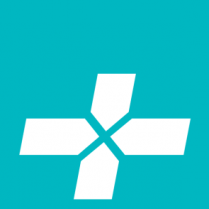 The two display typefaces in Shock and Awe were spawned from lettering that has been at the centre of major historical events.

Enola Gay from nose art on the B-29 Superfortress bomber that dropped the first atomic bomb, on the Japanese city of Hiroshima, in 1945.

Tomahawk, based upon the fuselage lettering of the original General Dynamics manufactured Tomahawk cruise missile.