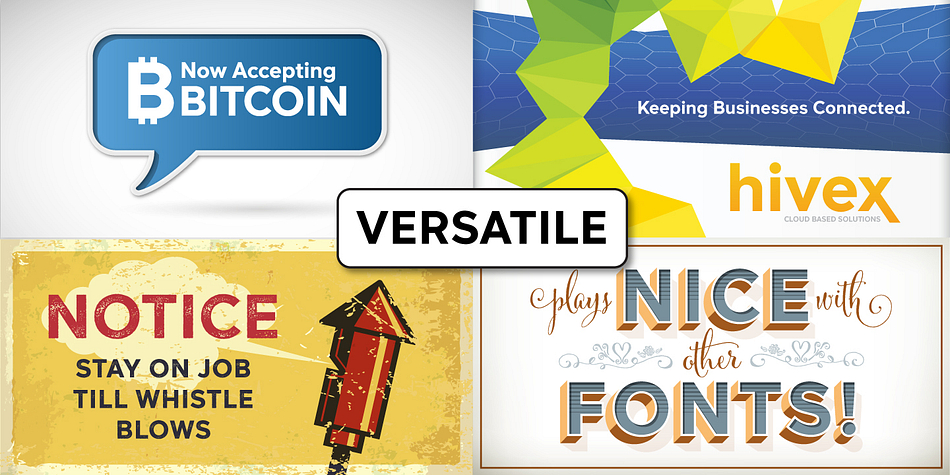 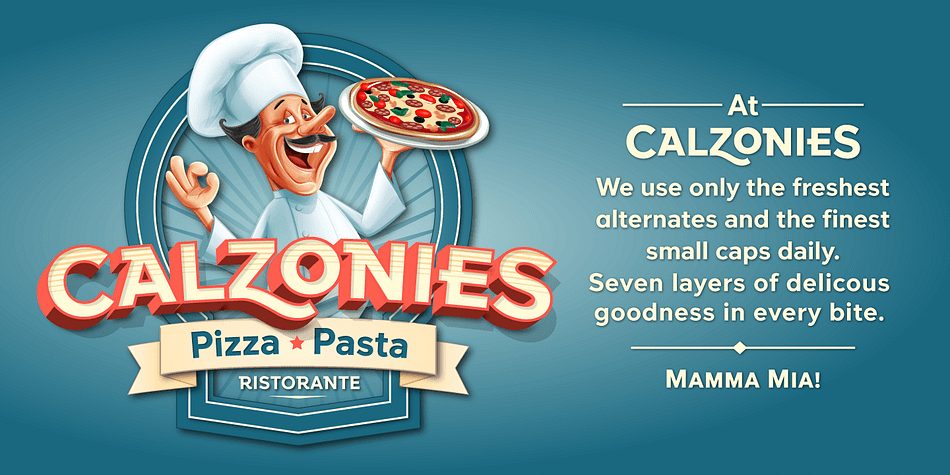 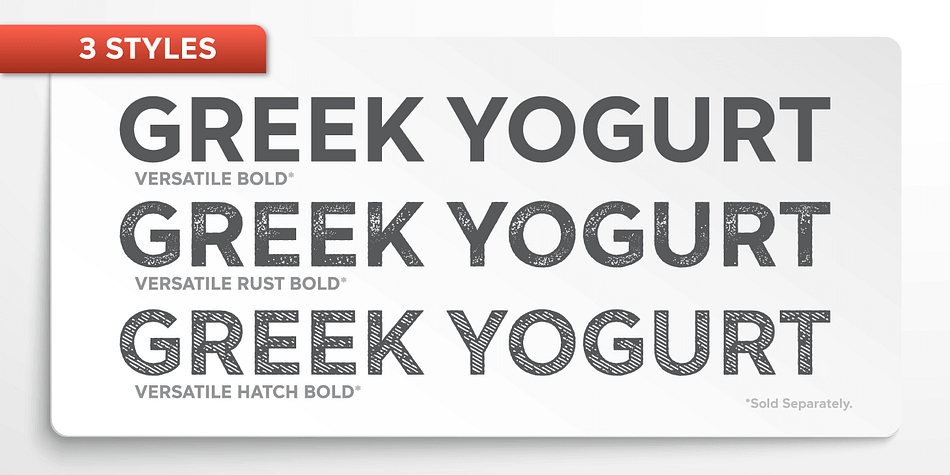 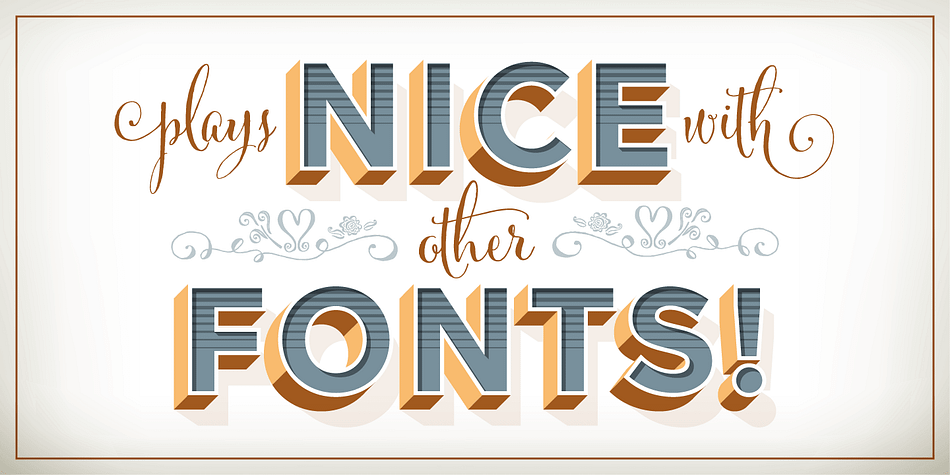 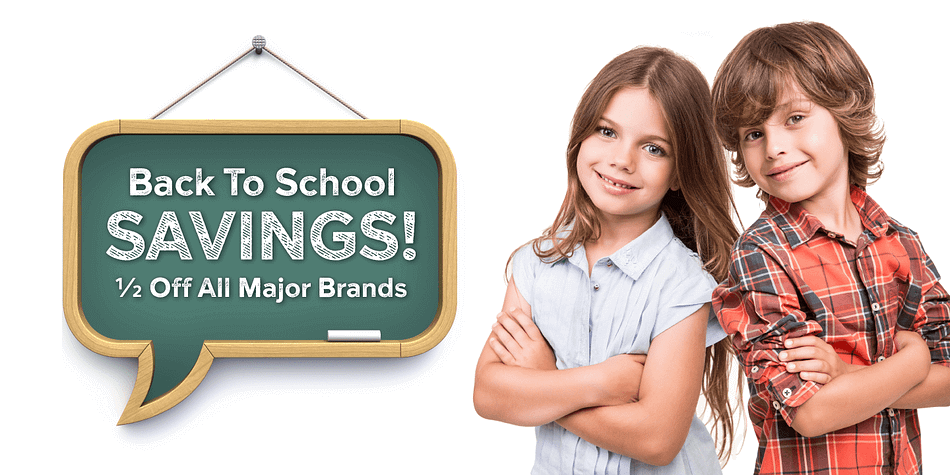 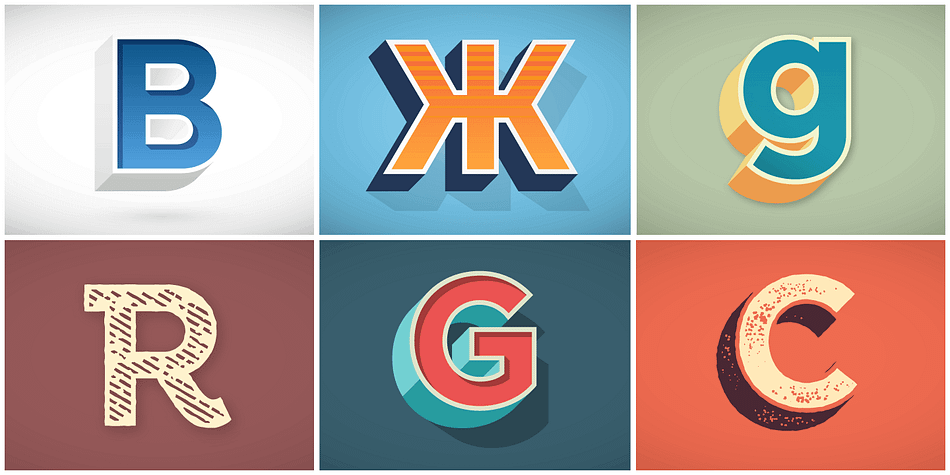 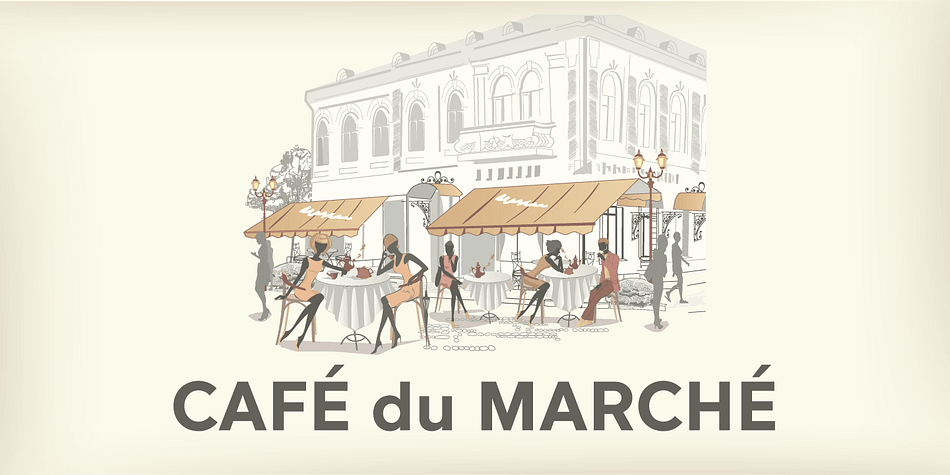 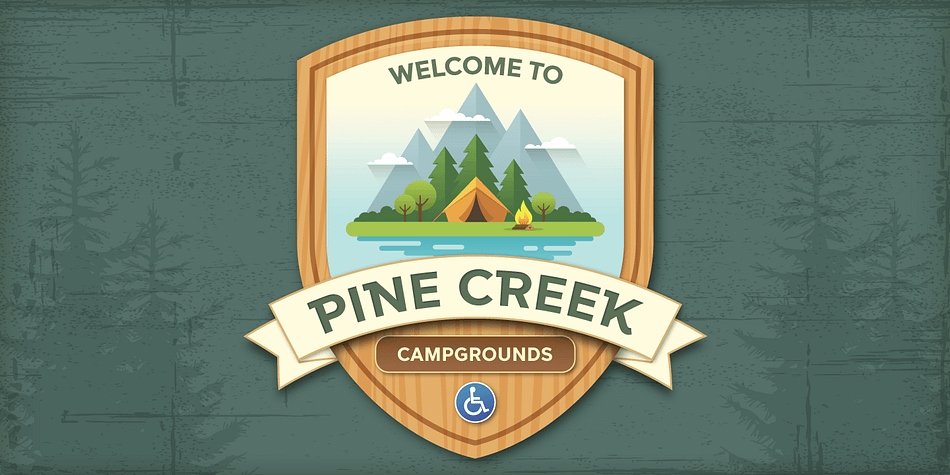 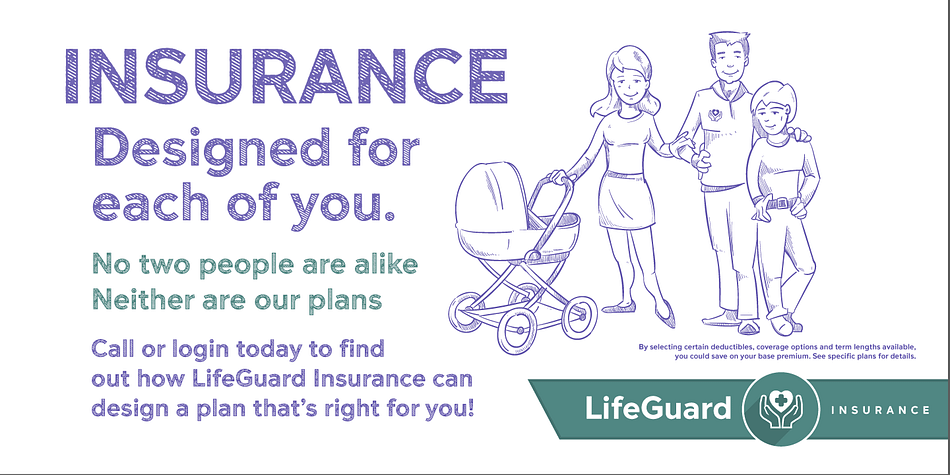 Versatile Bold is the first entry into the Versatile type family of weights & italics from Borges Lettering. While other sans-serif fonts tend to be rigid and cold, Versatile stands out with its warm and natural feel. Its generous x-height aids in its legibility and function, and the forms are modern yet classic allowing this font to live up to its name as a truly versatile workhorse for your next design or layout.

Versatile contains 3 different styles: Bold, Hatch and Rust (sold separately). Each style contains one body and six display sub-families which gives you the ability to stack seven layers to create interesting and eye-catching designs that will make your customers take notice. Playing with the different layers creates a vast array of design options.

Versatile Bold is not just for the Graphic Designer. It’s well suited for the Sign Maker, Cricut and Silhouette users, and anyone else who uses a vinyl plotter. It weeds beautifully in cut vinyl. Its different layers allow the user to stack multi-colored vinyl to create one a kind signs and displays.

Versatile Bold is ideally suited for advertising and packaging, logo, branding and creative industries, poster and billboards, signage as well as web and screen design.

What is Versatile? See it in action.

Find a video on how to use Versatile effectively here.

A special thank you to the following people who have contributed their time and talents in making Versatile: Vassil Kateliev, Igino Marini, Jordan Jelev, Mike Adkins, and Andreas Stötzner.