by Branding With Type 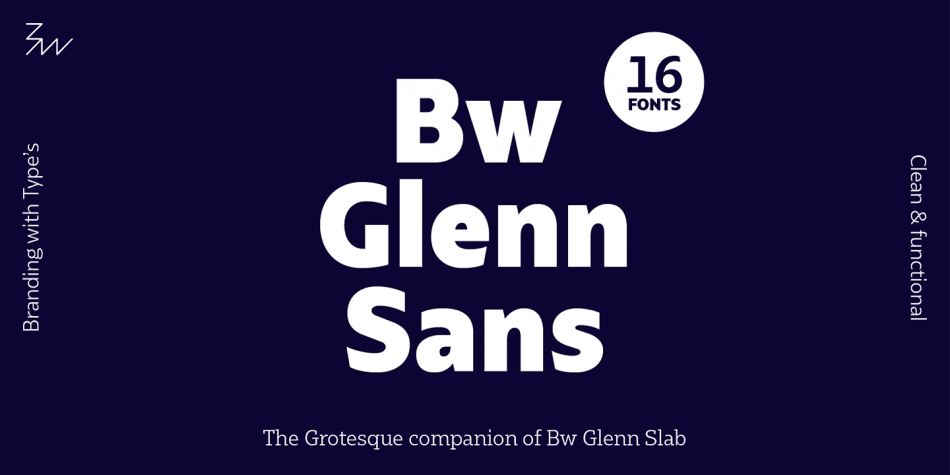 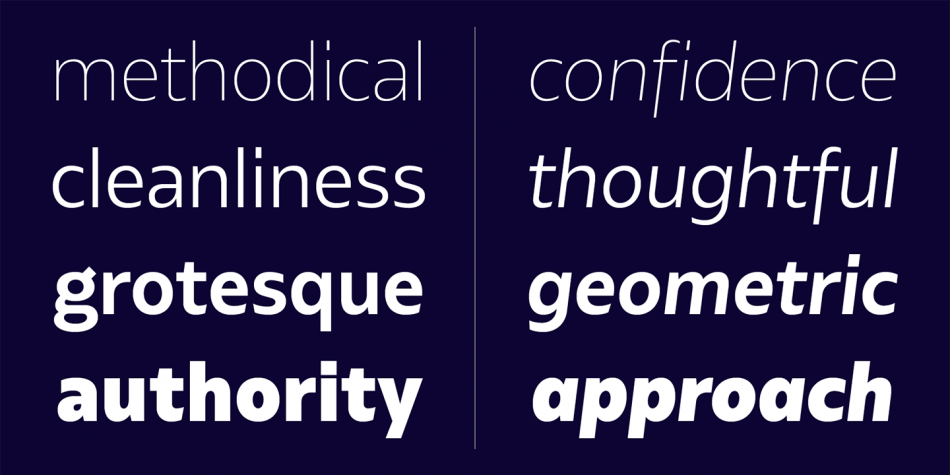 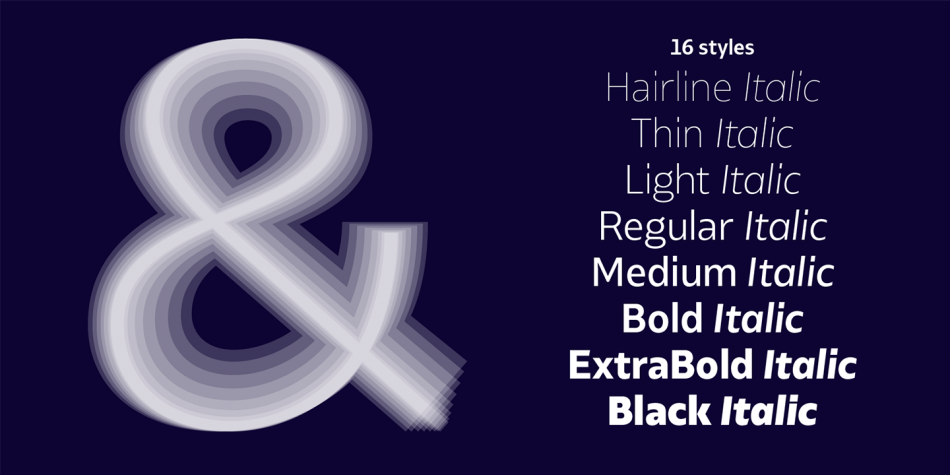 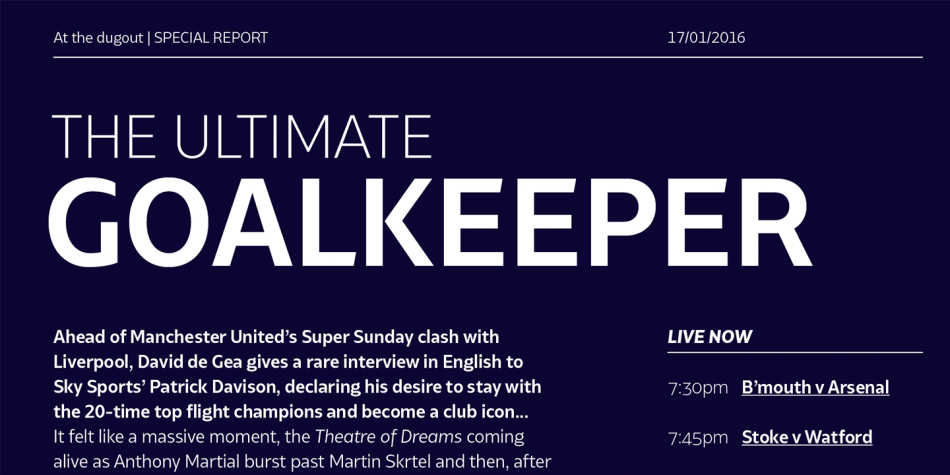 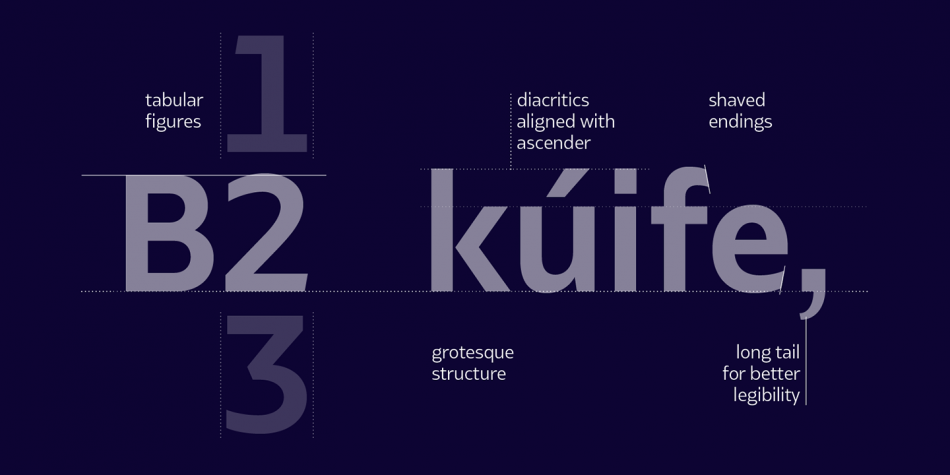 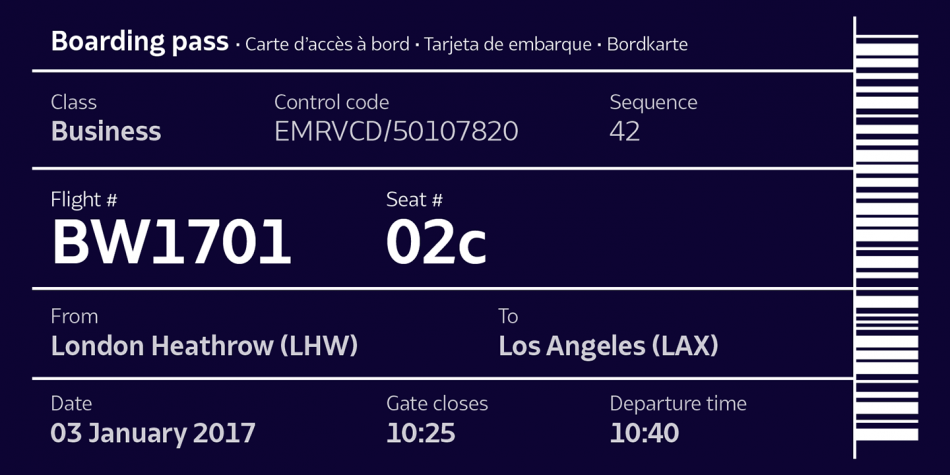 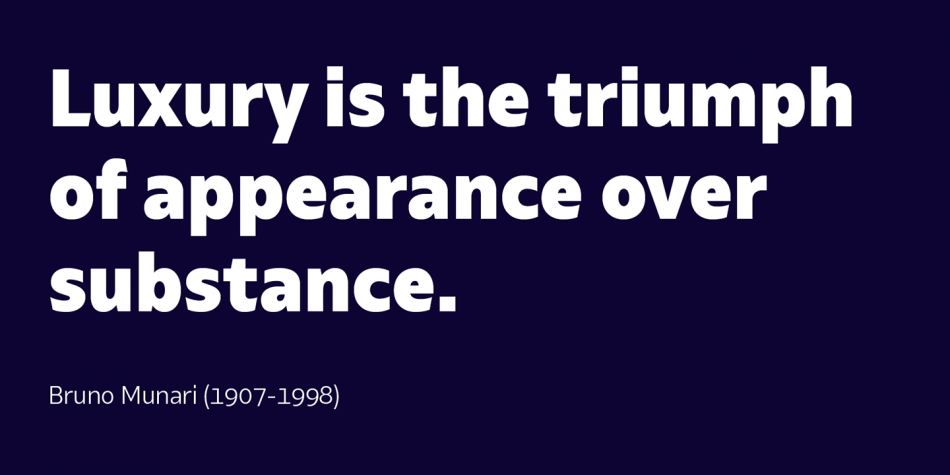 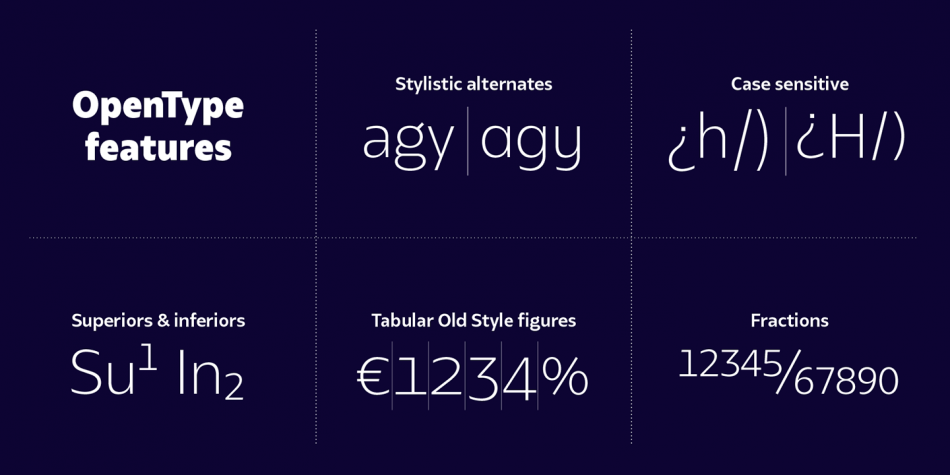 Designed by Alberto Romanos, Bw Glenn Sans is a sans serif font family. This typeface has sixteen styles and was published by Branding With Type.

Bw Glenn Sans is the result of mixing a grotesque skeleton with traits of the British sans serif tradition. The result is a modern and clean sans serif family that speaks with clarity and authority. Its contained width makes it a favourite for long texts while its distinctive details come to life when used as display.

It’s also the grotesque companion of Bw Glenn Slab. They’re the perfect complement for each other, sharing x-height and modulation as both font families were developed in parallel.