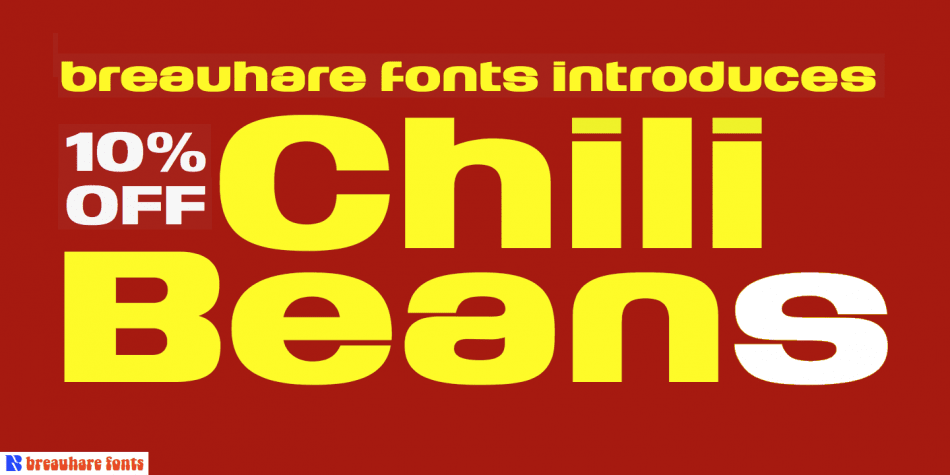 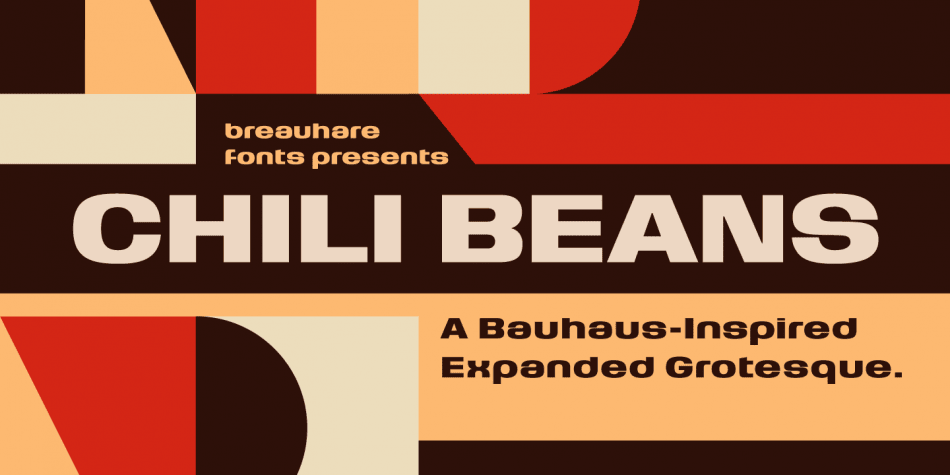 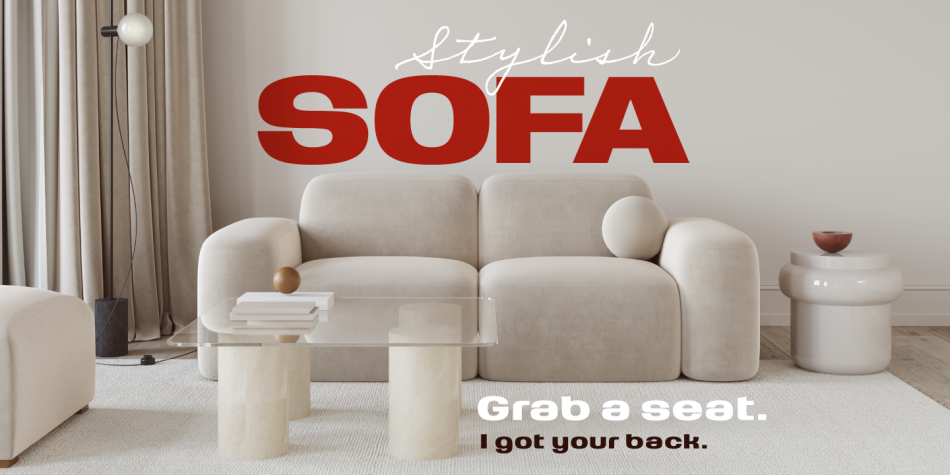 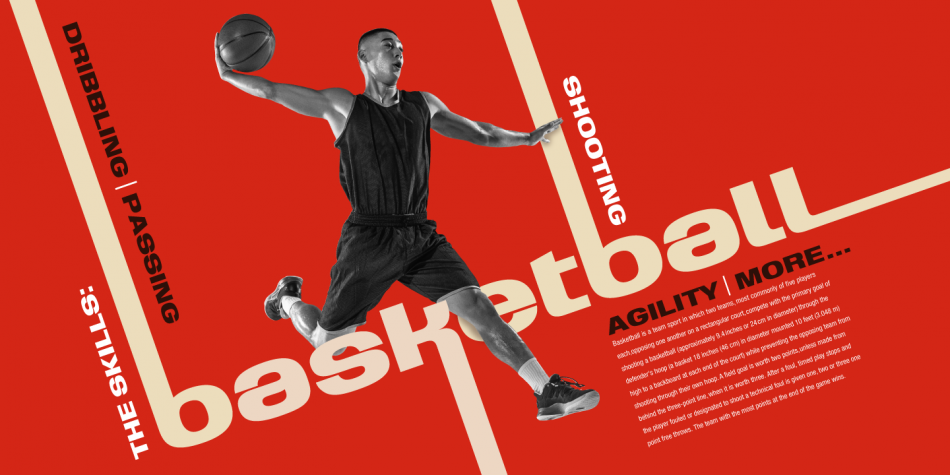 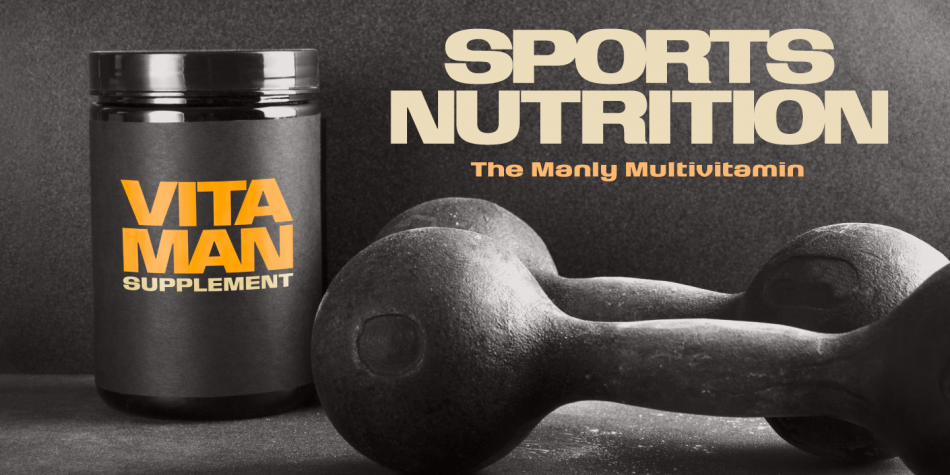 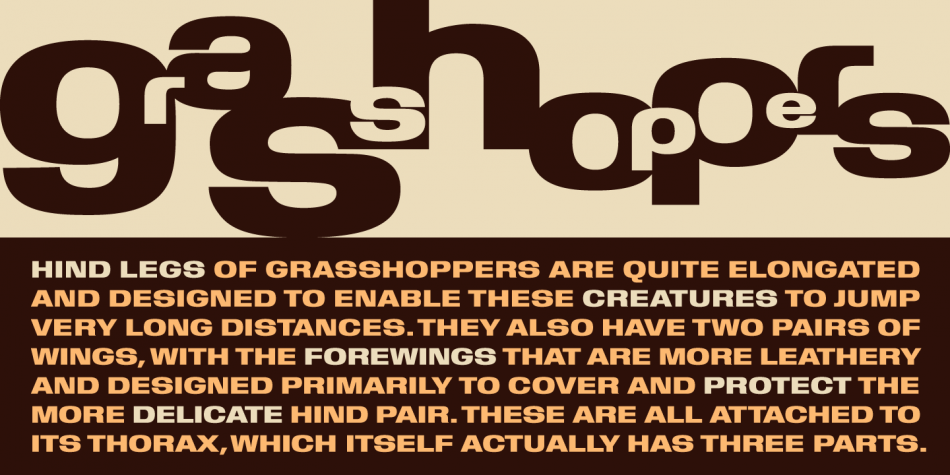 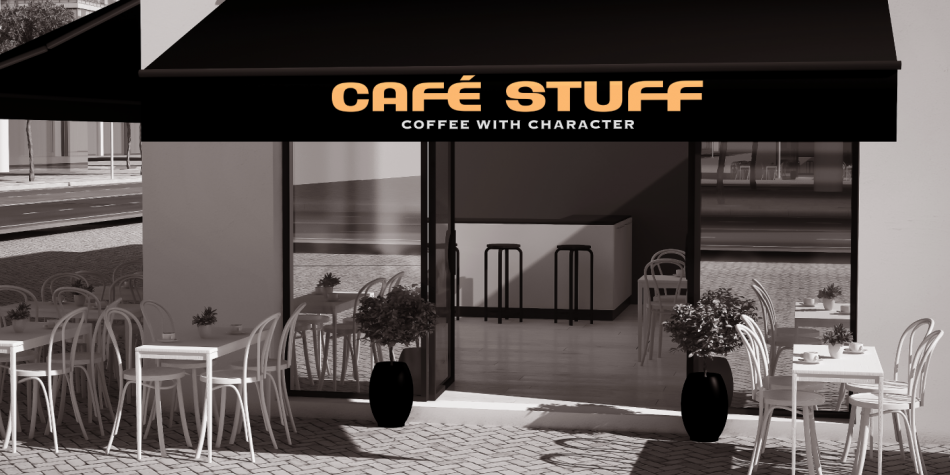 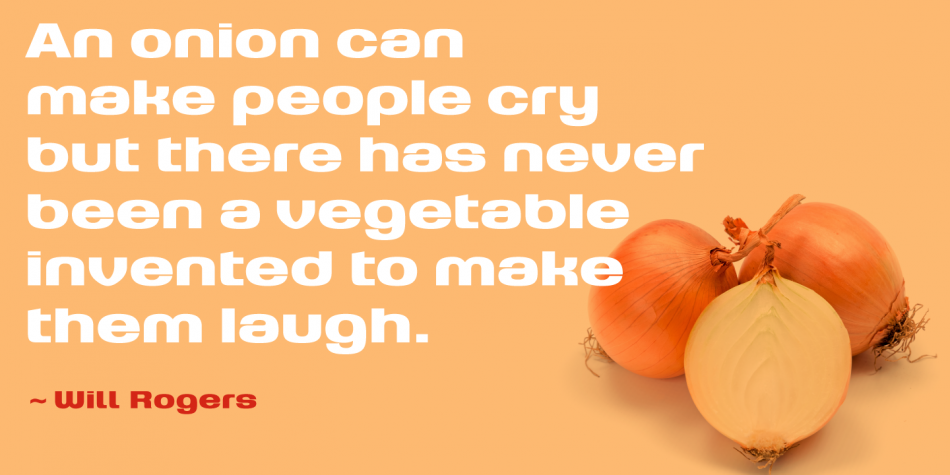 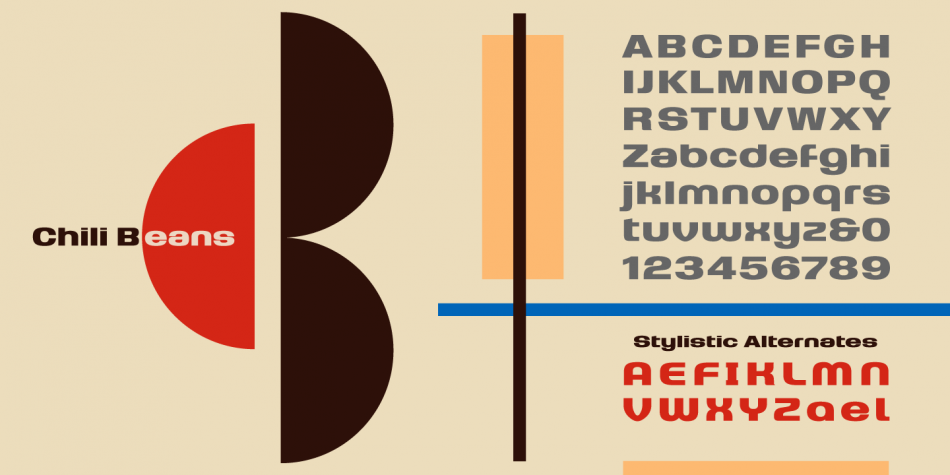 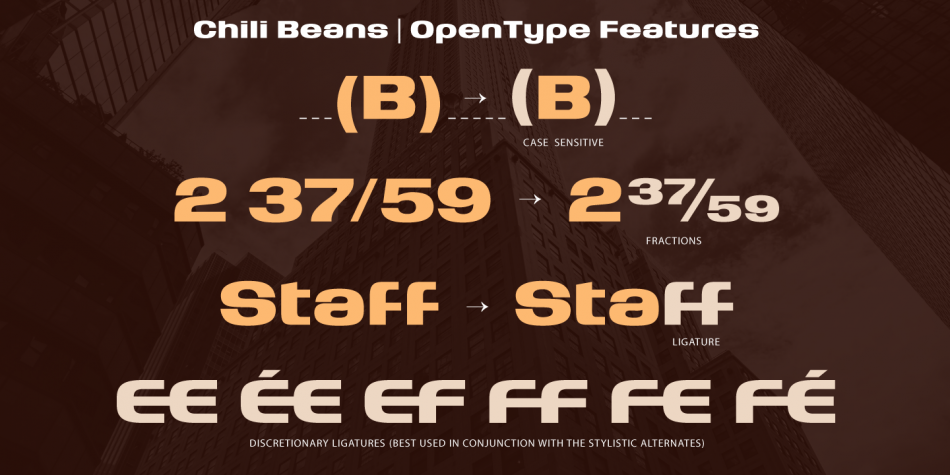 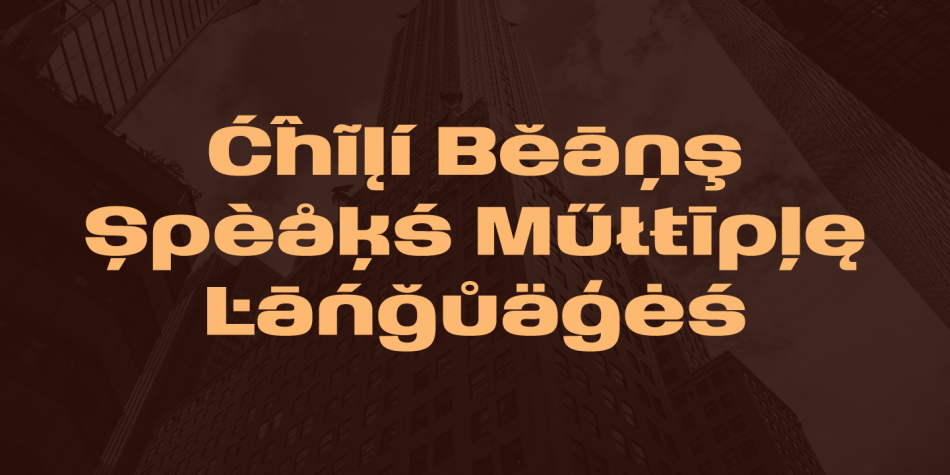 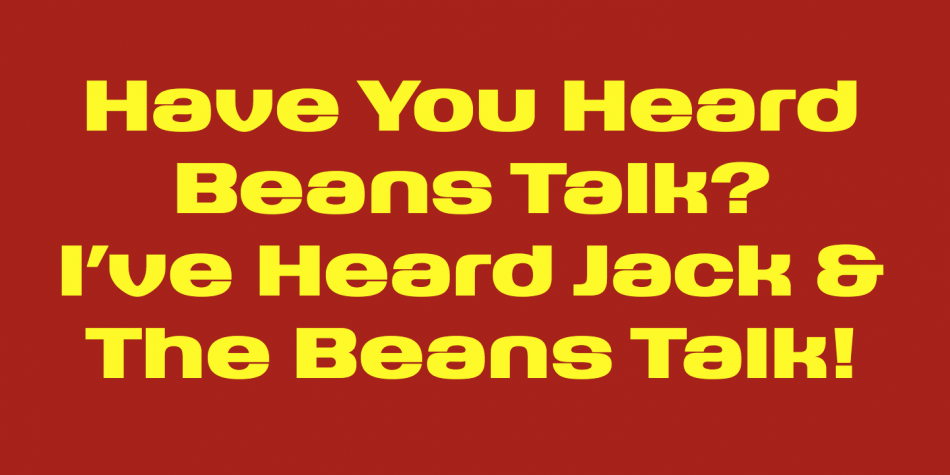 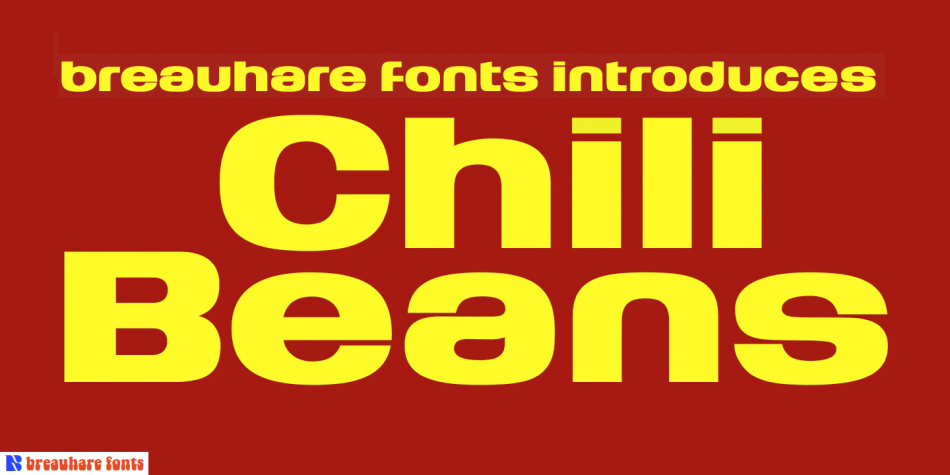 Take a peculiar name, an unorthodox but happy pairing of upper and lowercases, mix them all together and you’ll get Chili Beans, the essential ingredient to spice up any project you are working on!

Chili Beans breaks typographic rules:  its capitals evoke traditional early 20th century styling and strength.  Lowercase displays a softer, more warm and friendly flavor that points to a Bauhaus aesthetic.  But for some strange reason they work so well together!  Therein lies the mystique of this font.

Overall it isn’t strictly uniform in stroke but shows some variation of color.

Chili Beans has that nostalgic flavor of the 1960s & 1970s, yet it conveys a modern look that lends itself to sports, fashion, lifestyle and more.

Extended support for Western, Central, and Eastern European languages is included.  Use it for headlines, subheads, branding, editorial, packaging, and logos!