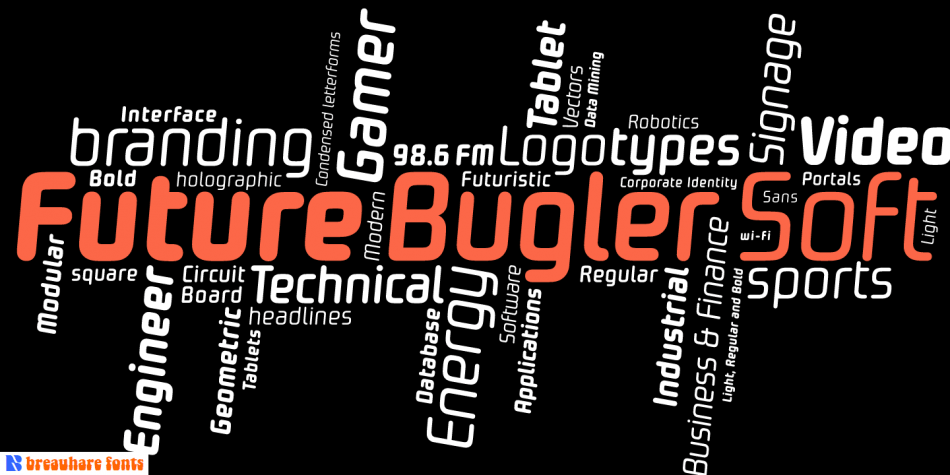 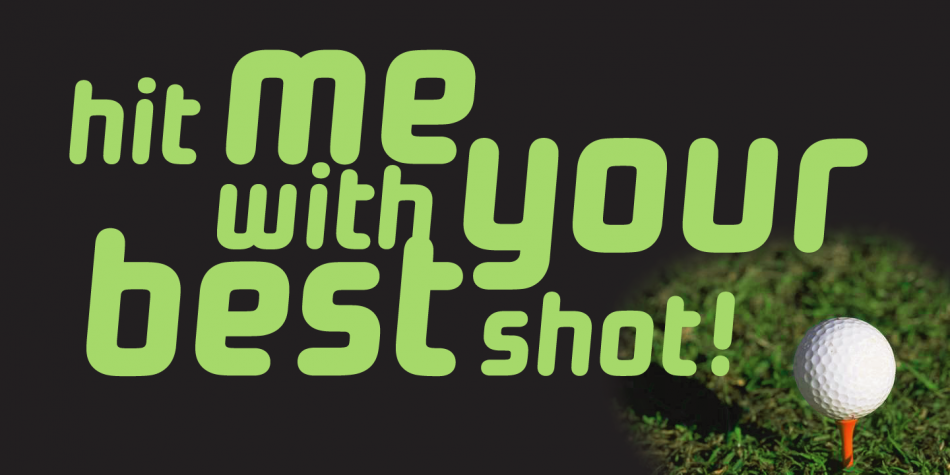 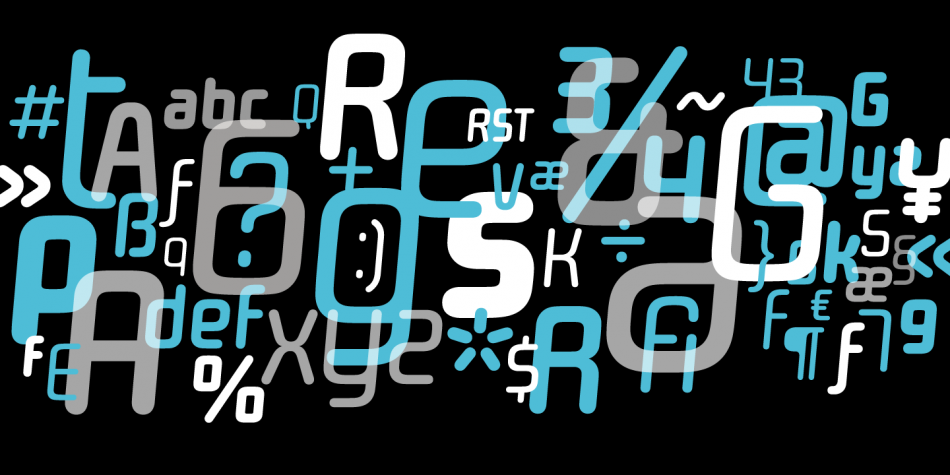 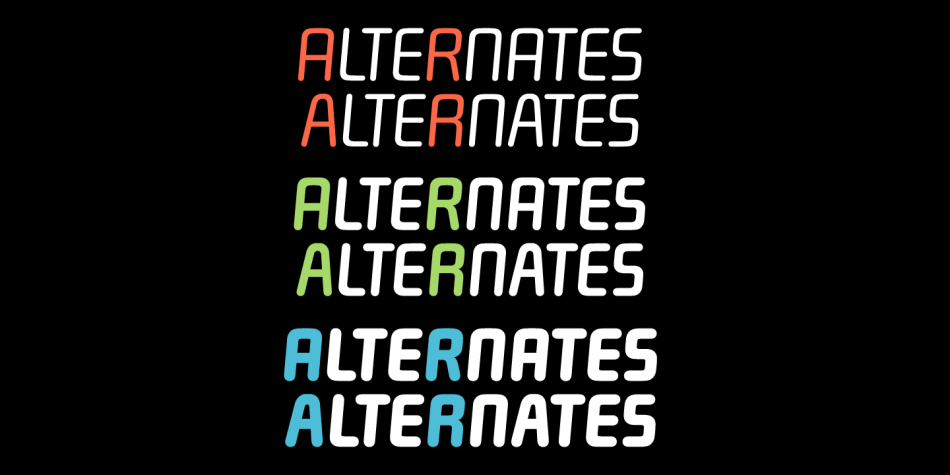 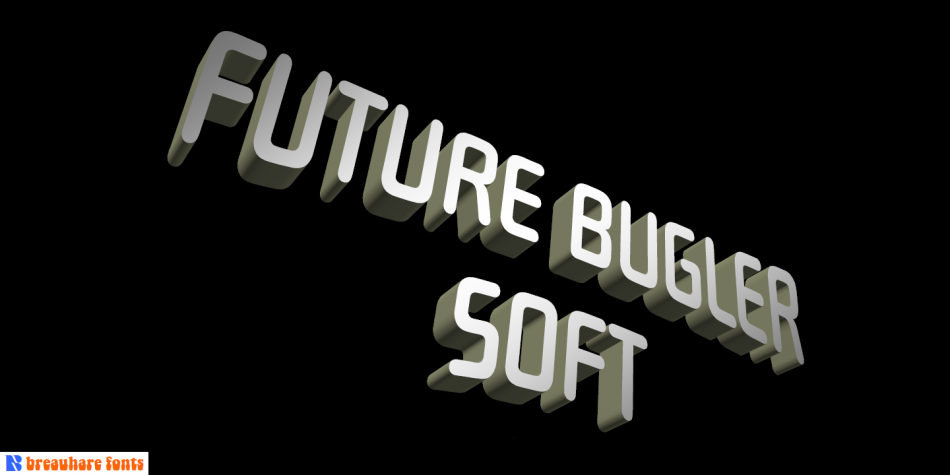 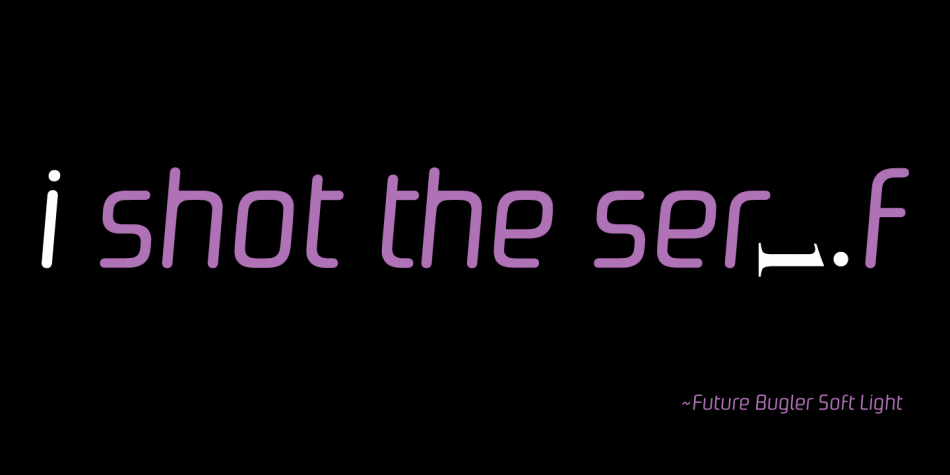 Designed by Harry Warren, Future Bugler Soft is a sans serif font family. This typeface has three styles and was published by Breauhare Fonts.

A three font family. This contains every font in the Future Bugler Soft Family.

Future Bugler Soft is a soft version of Future Bugler, a font based on the second logo created by Harry Warren in early 1975 for his sixth grade class newsletter, The Broadwater Bugler, at Broadwater Academy in Exmore, Virginia, on Virginia’s Eastern Shore.

This font can convey several perspectives or moods. It can suggest a space-age vision of the future, or an art-deco perspective of the future as in the movie “Sky Captain and the World of Tomorrow”. It also communicates the idea of high performance, or extreme sports, without the grunge.