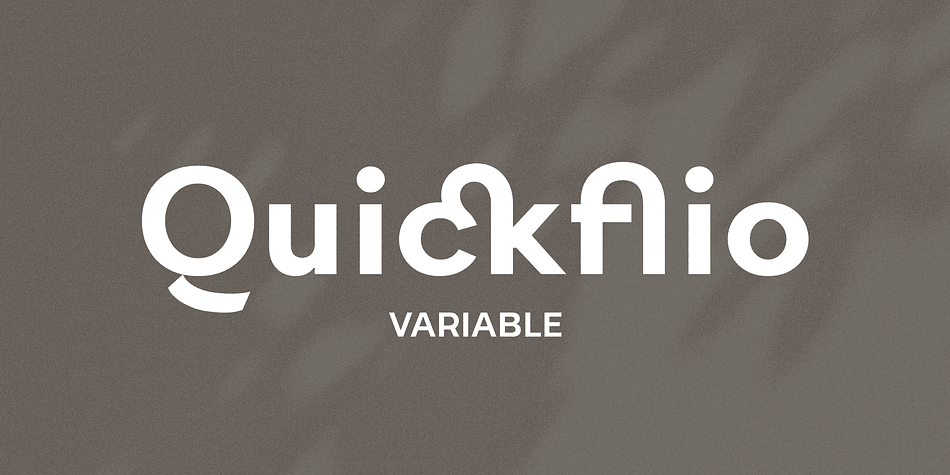 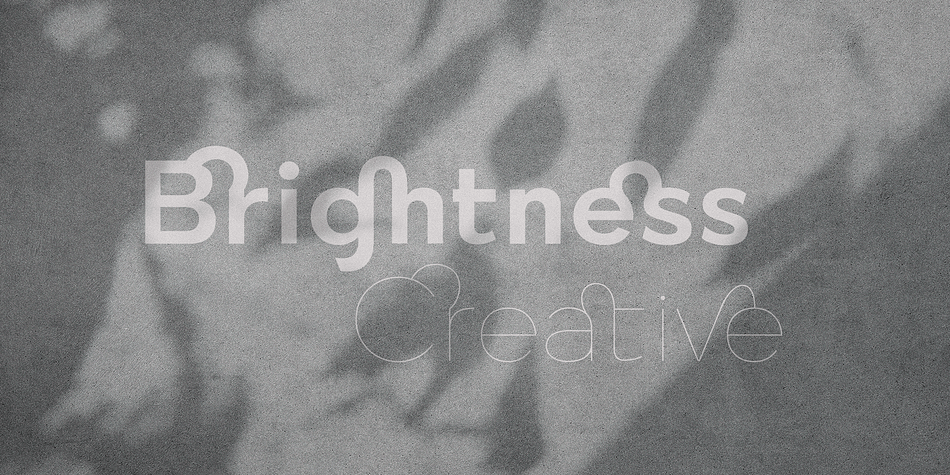 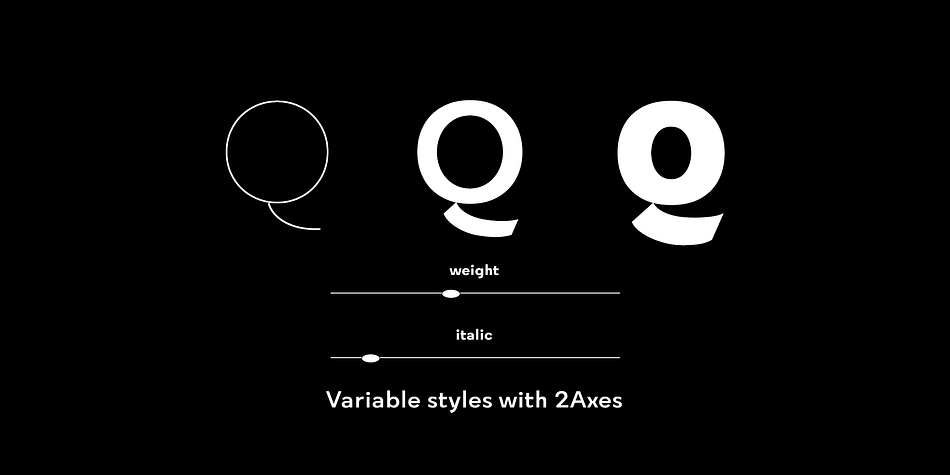 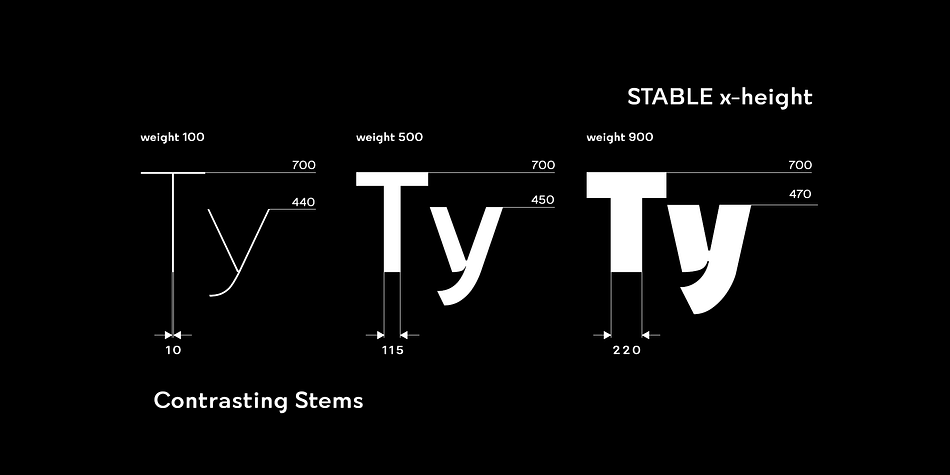 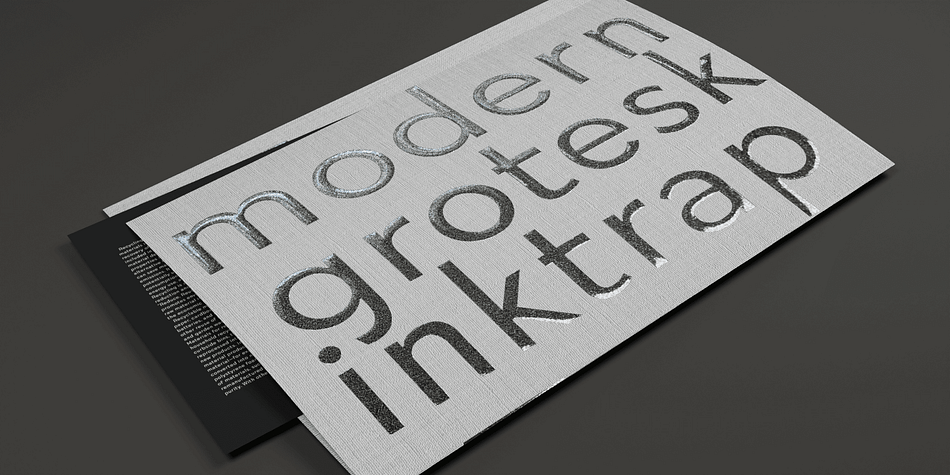 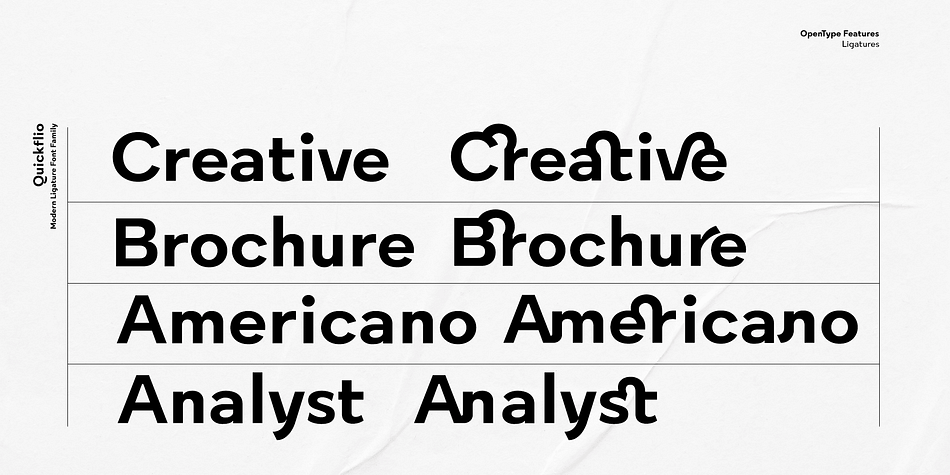 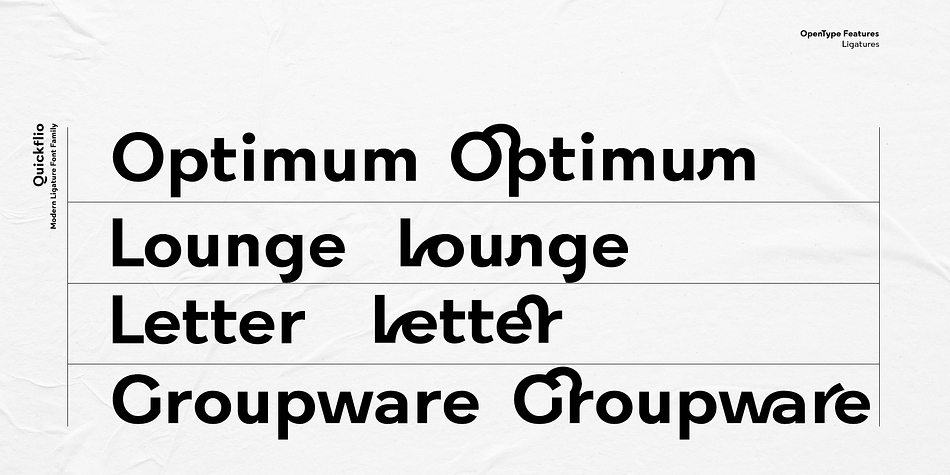 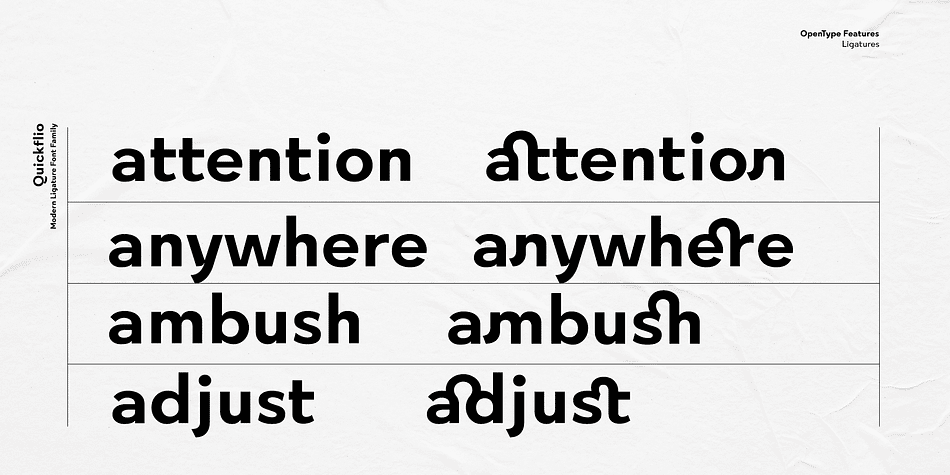 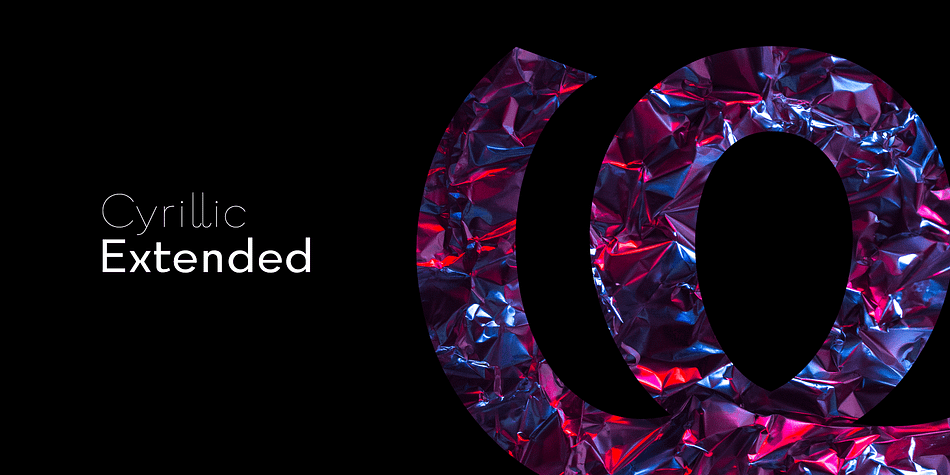 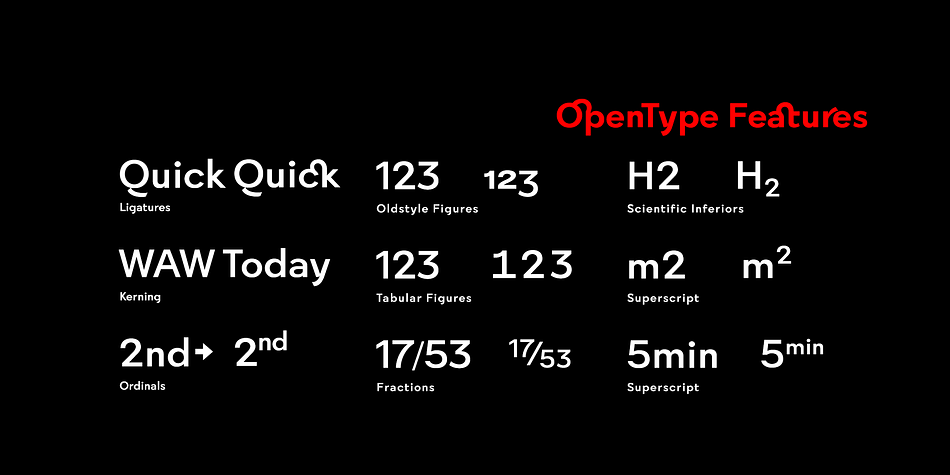 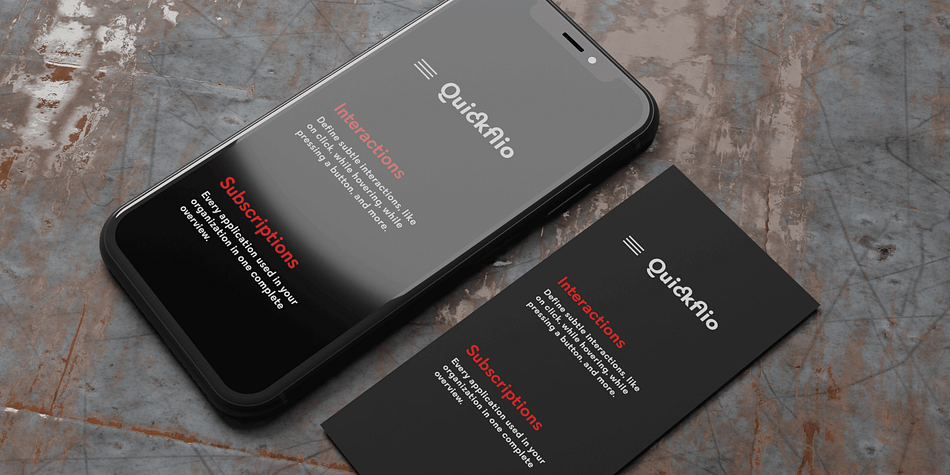 A font family with excellent visibility and aesthetic originality was developed after years of troubleshooting.
It will be the best choice for designers as it contains a variable font with two axes.
A variety of styles, including stem widths from 10pt to 220pt, will be an exciting attempt for unique typography.
And, 44 beautiful and amazing ligatures will make your imagination deeper and richer. On the Typographic Foundation, it makes sense to break most of the ligatures used here into discretionary ligatures. However, in view of the trend of modern typography, in which the essential boundary between function and decoration is increasingly blurred, it may be meaningful to use them together.
All ligatures of this font family are included in Standard Ligatures. Your choices become easier and clearer.
Its name is Quickflio.