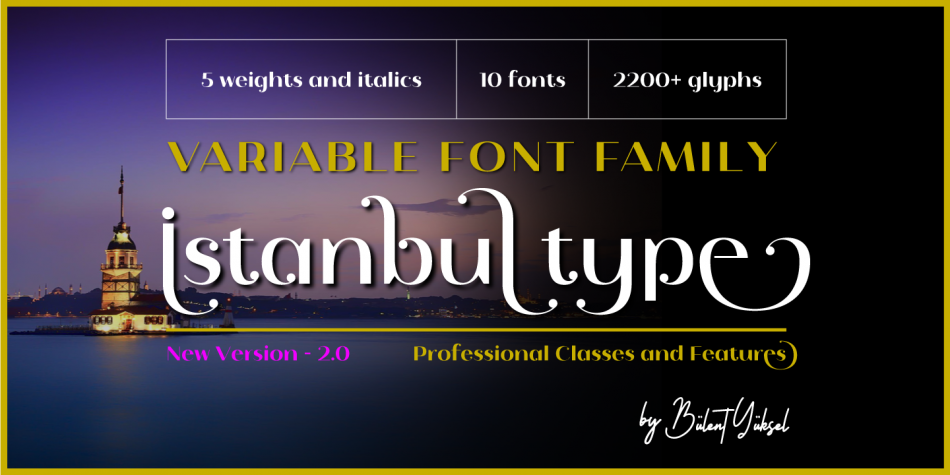 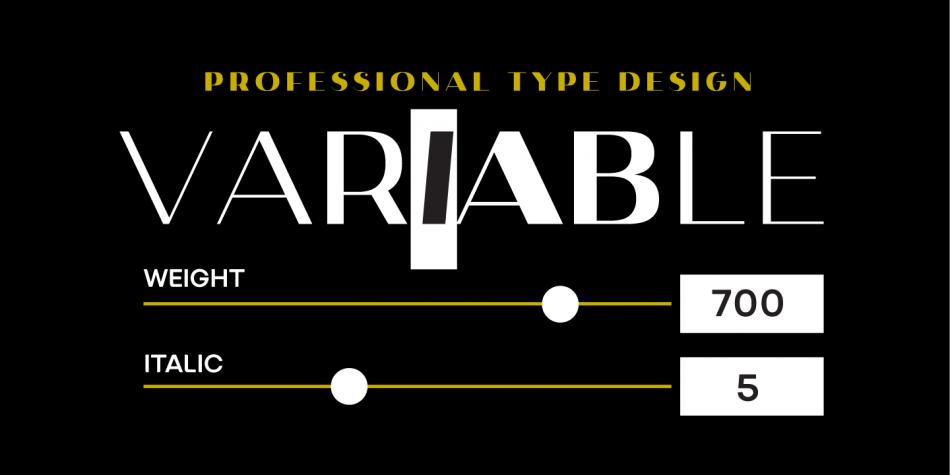 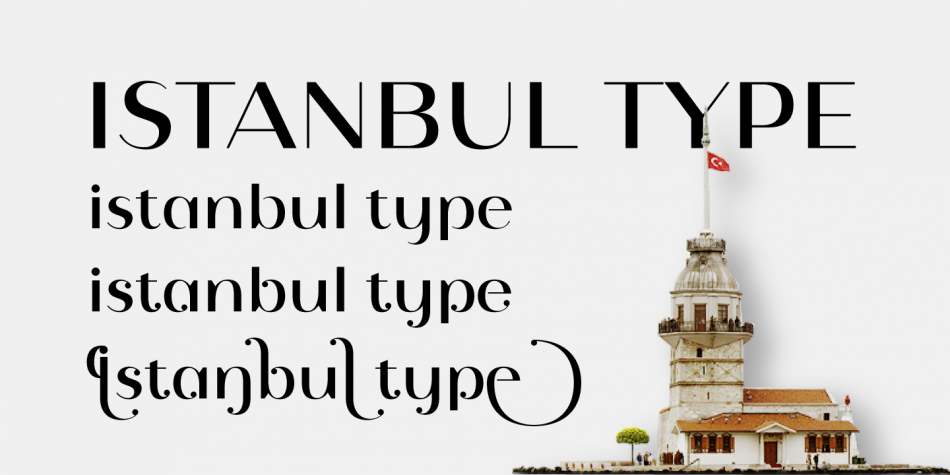 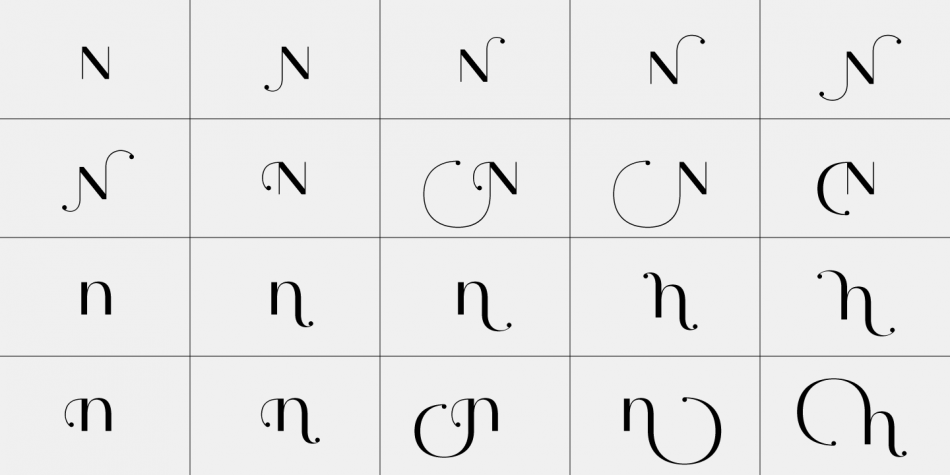 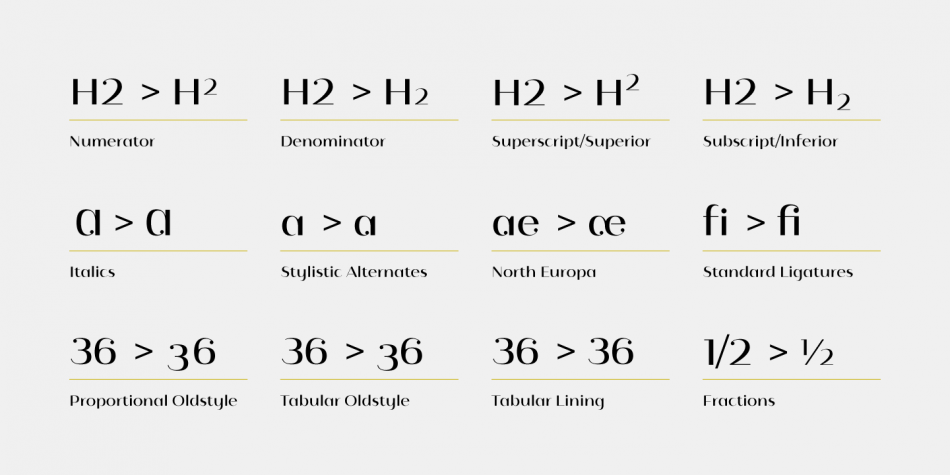 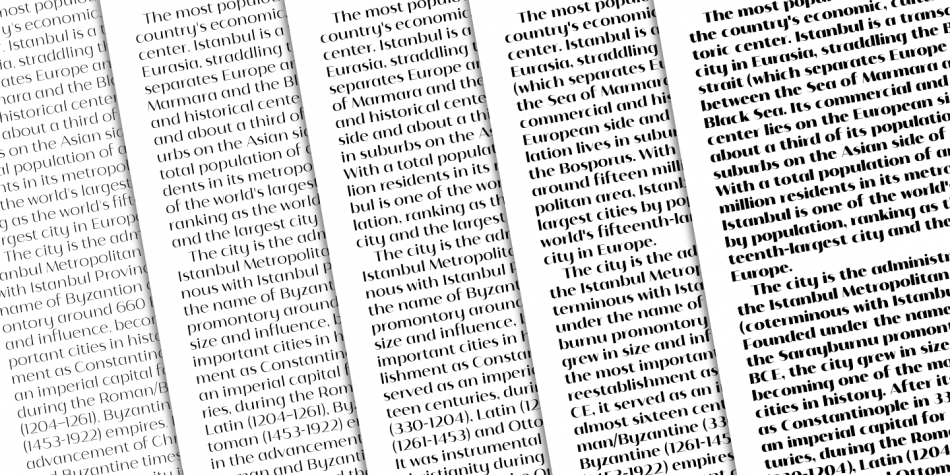 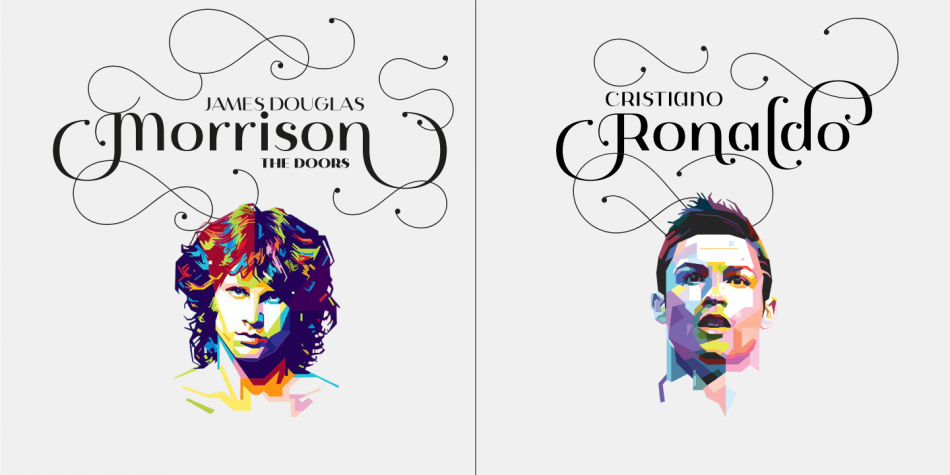 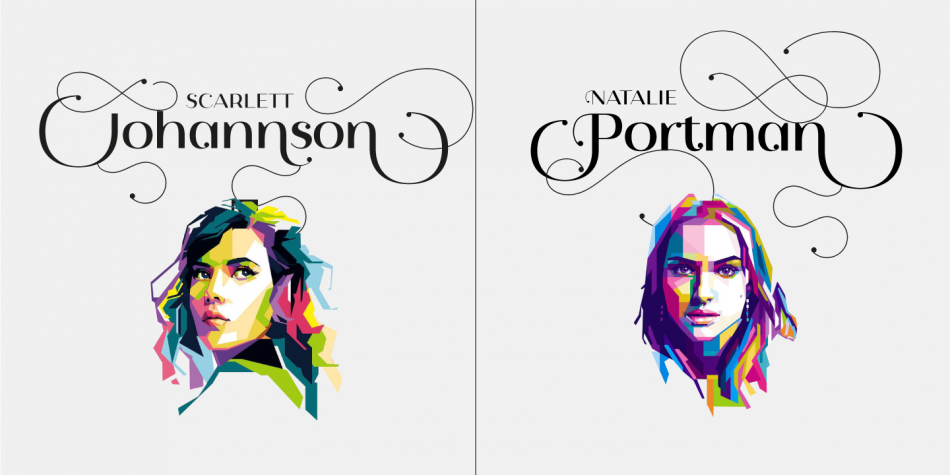 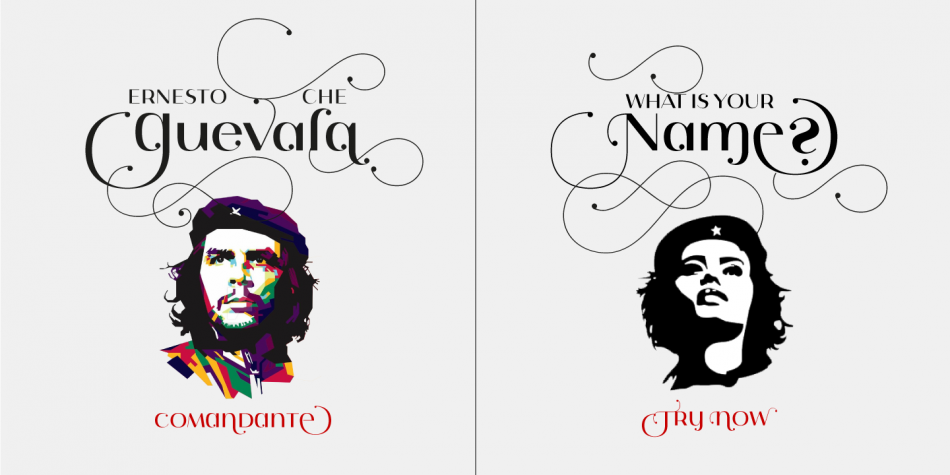 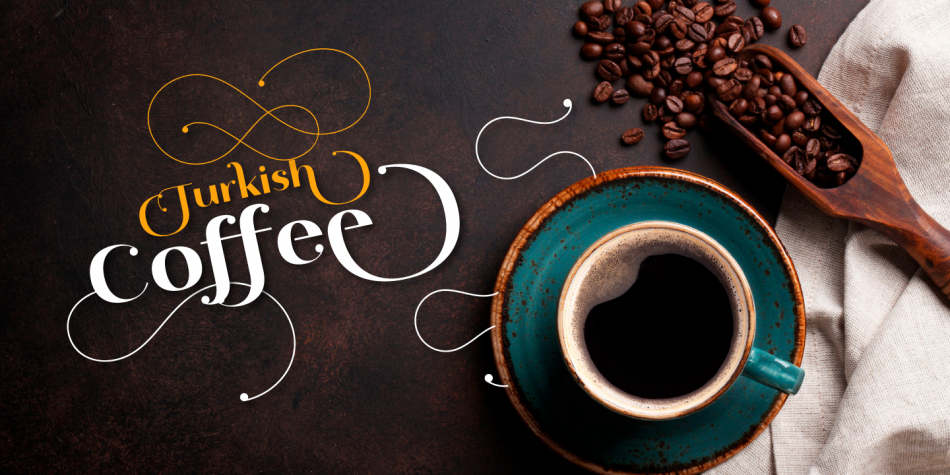 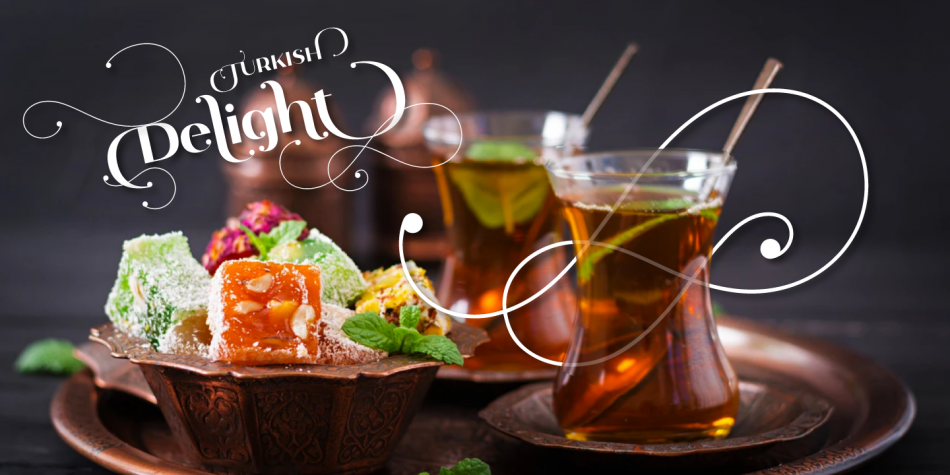 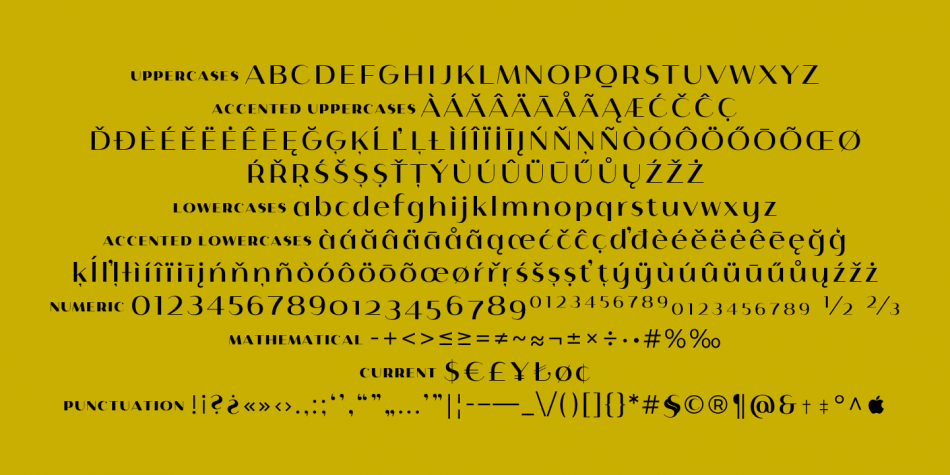 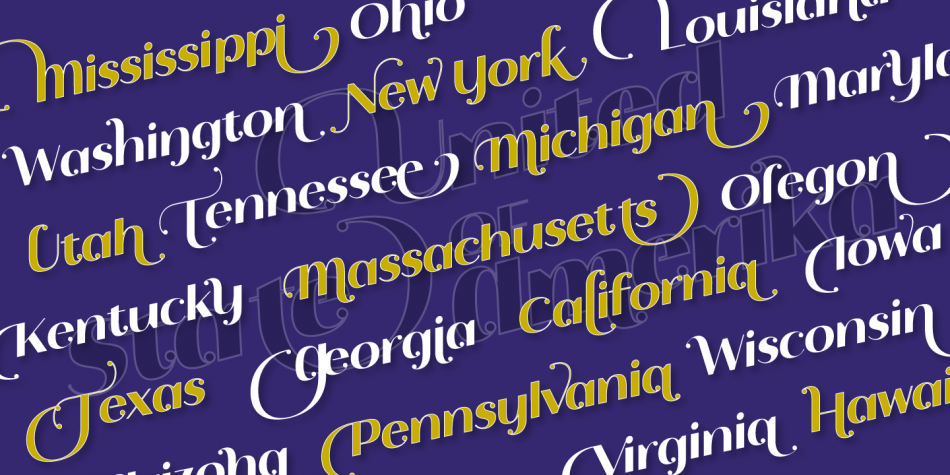 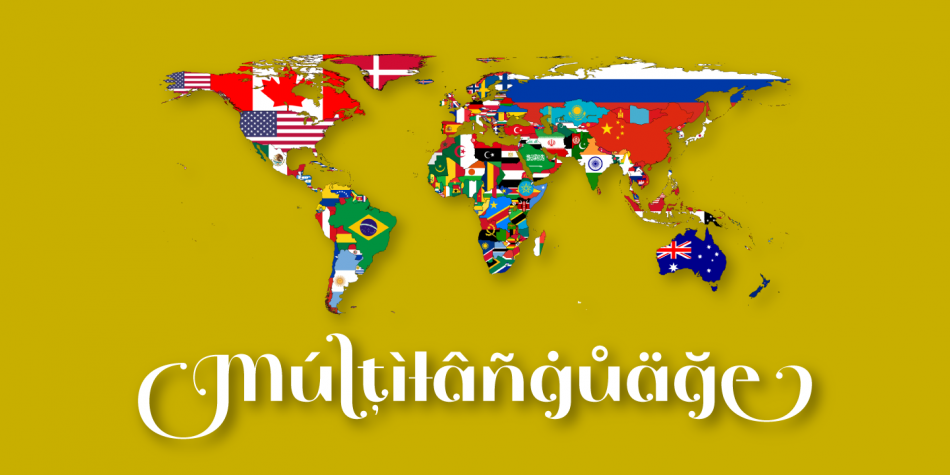 “Istanbul Type Variable” has a modern streak which is the result of a harmonization of width and height especially in the lowercase letters to support legibility.

“Istanbul City” has the modernity of the west and the orientalist texture of the east as the city that unites the Asian and European continents. “Istanbul Type Variable” also includes these features. It is a unique character that reflects the spirit of “Istanbul City”. Many letter alternatives prepared with care have been created for all letters. You can make dozens of combinations from a word using these alternative letters.

Do not hesitate to consult me for information about fonts before, during and after purchasing. You can contact me at “buyuksel@hotmail.com”.