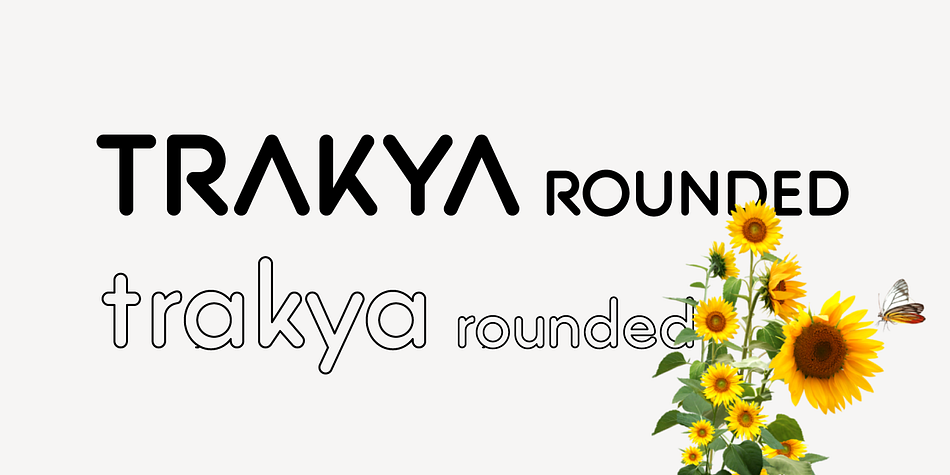 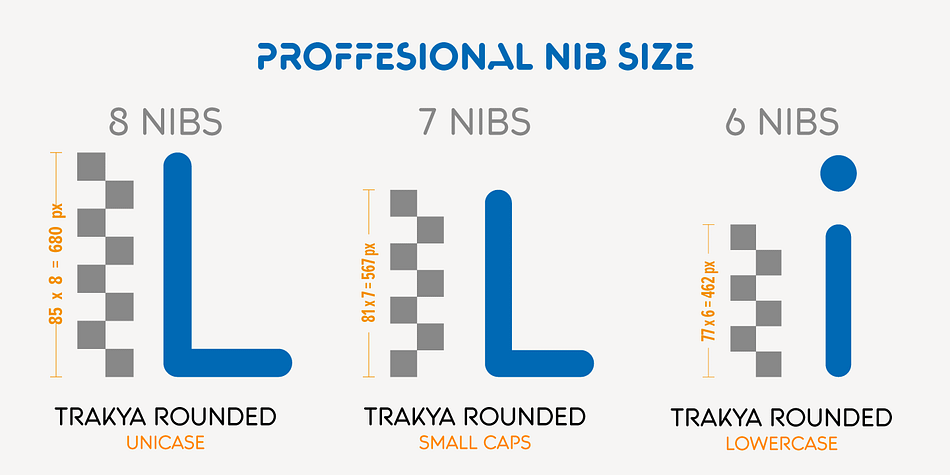 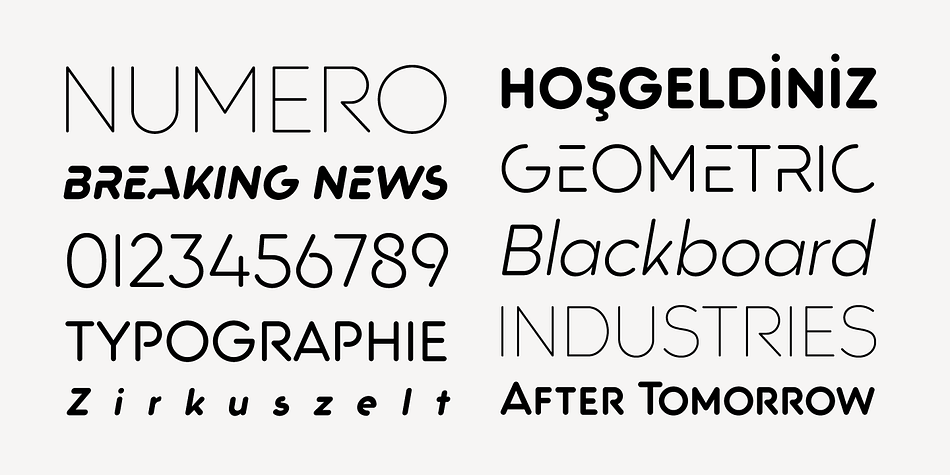 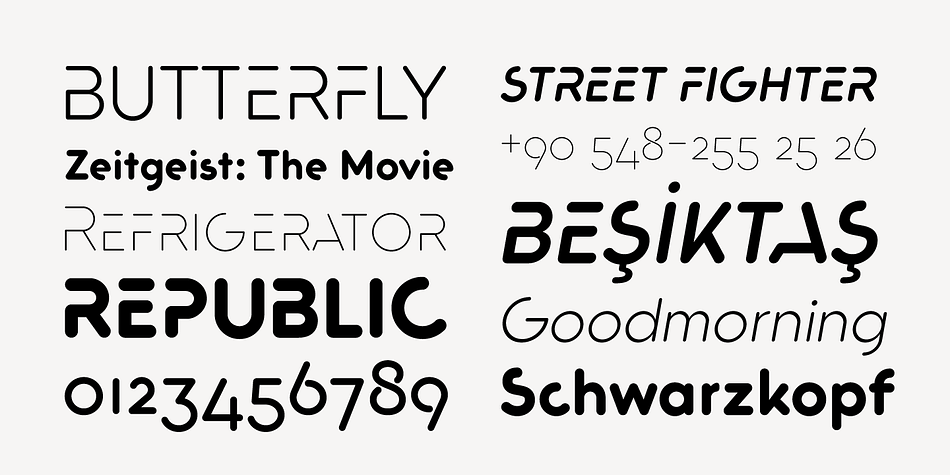 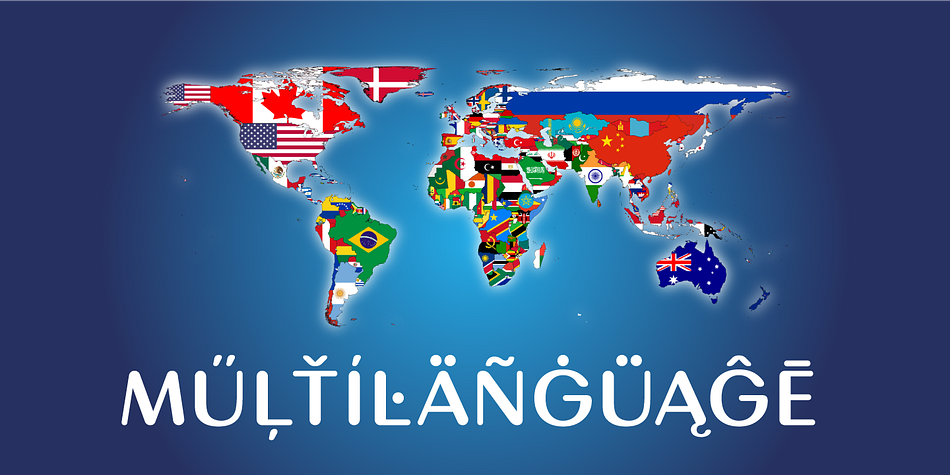 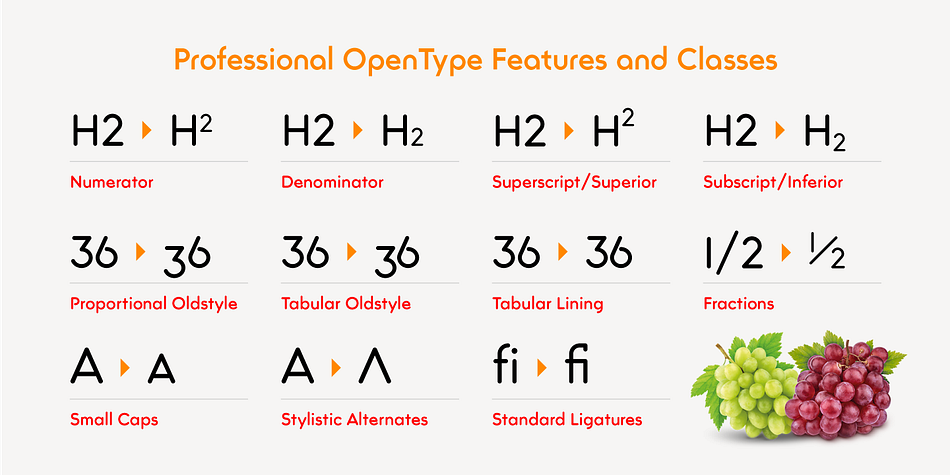 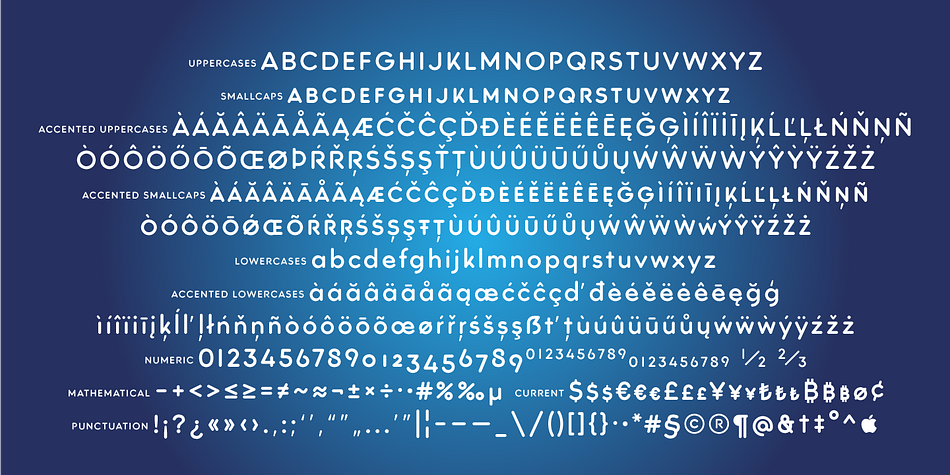 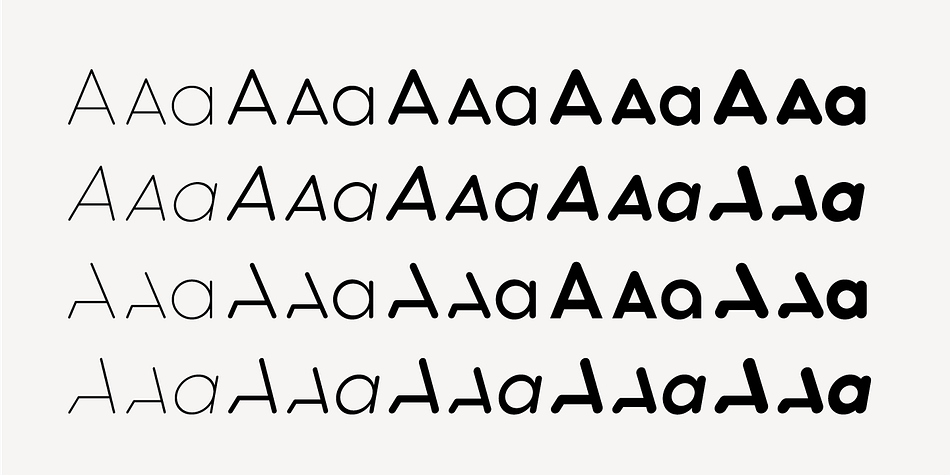 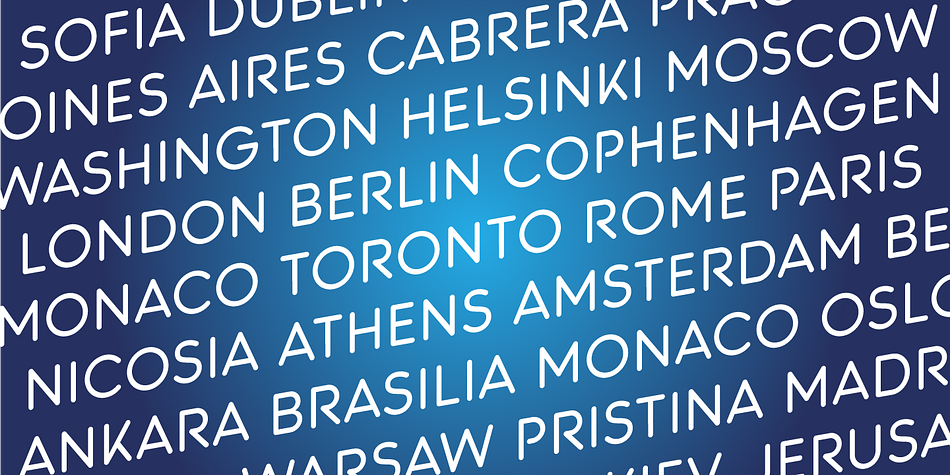 Trakya Rounded is a modern sans serif with a geometric touch. It has a modern streak which is the result of a harmonization of width and height especially in the lowercase letters to support legibility.

Trakya Rounded is the perfect font for web use.