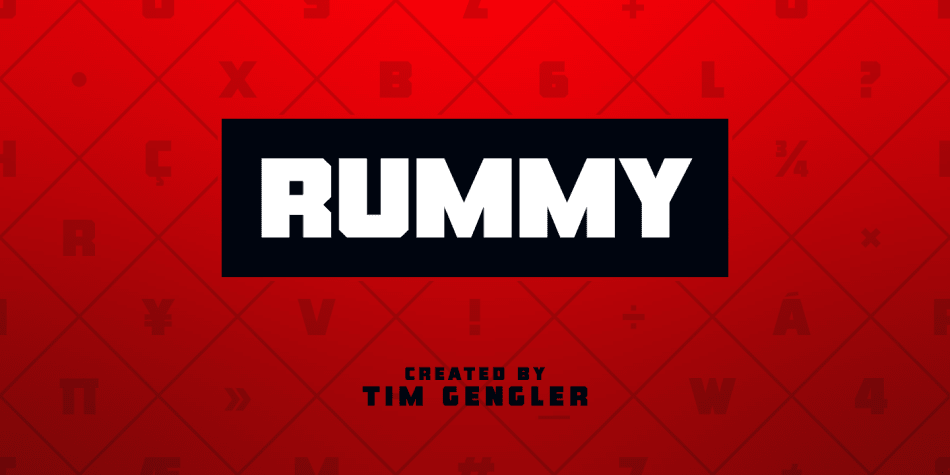 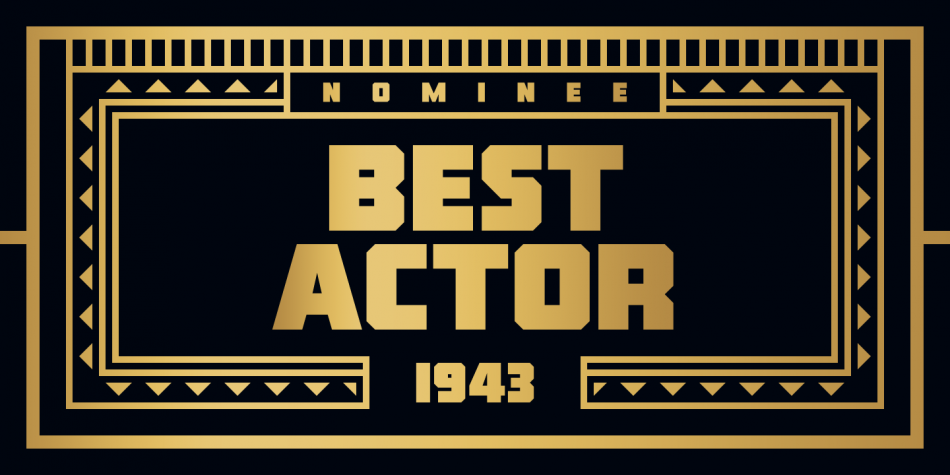 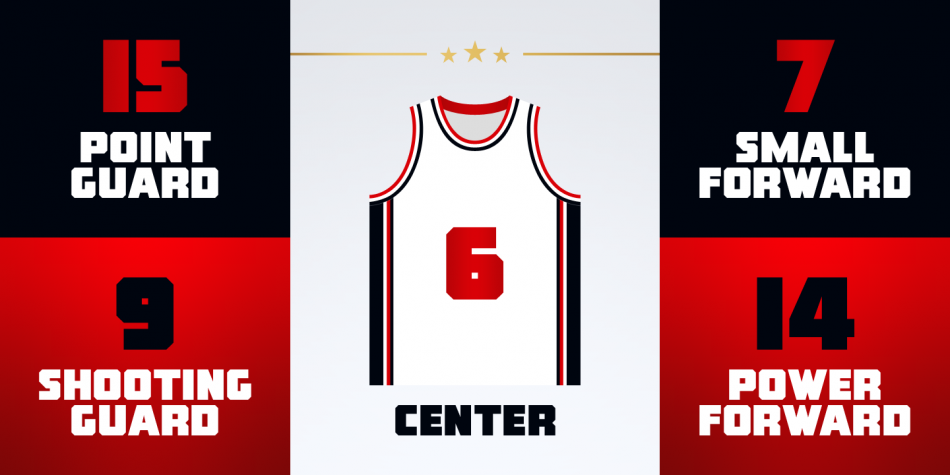 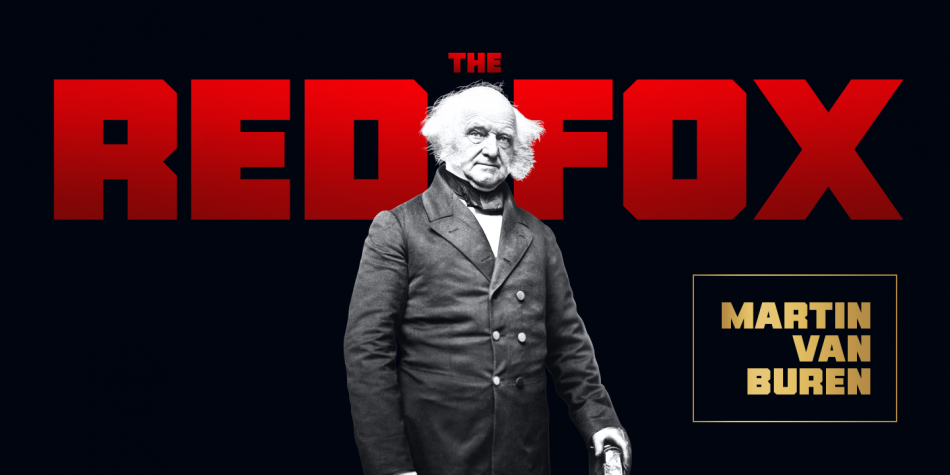 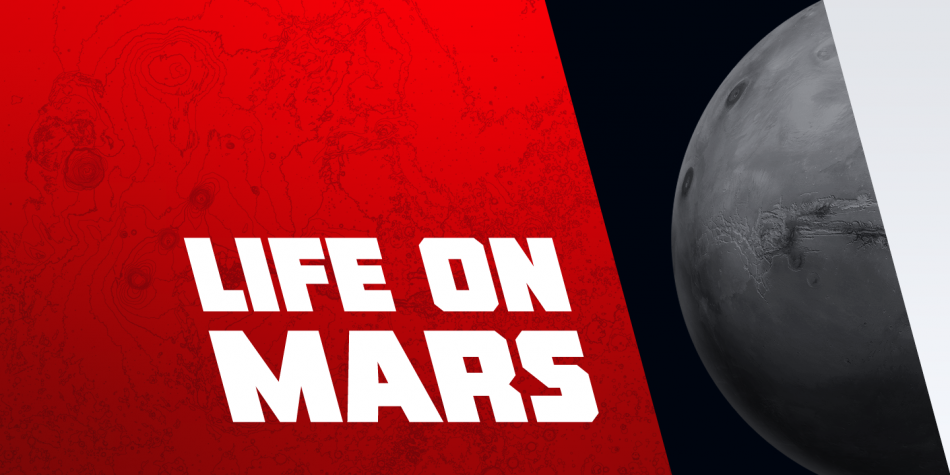 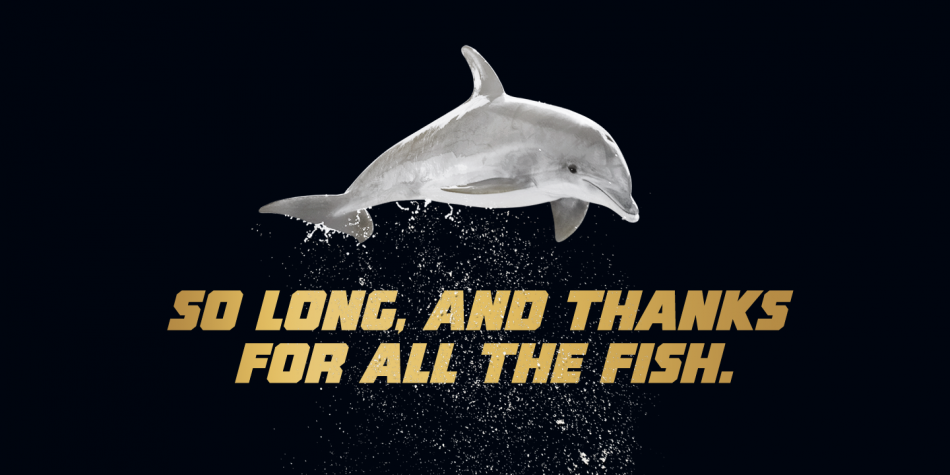 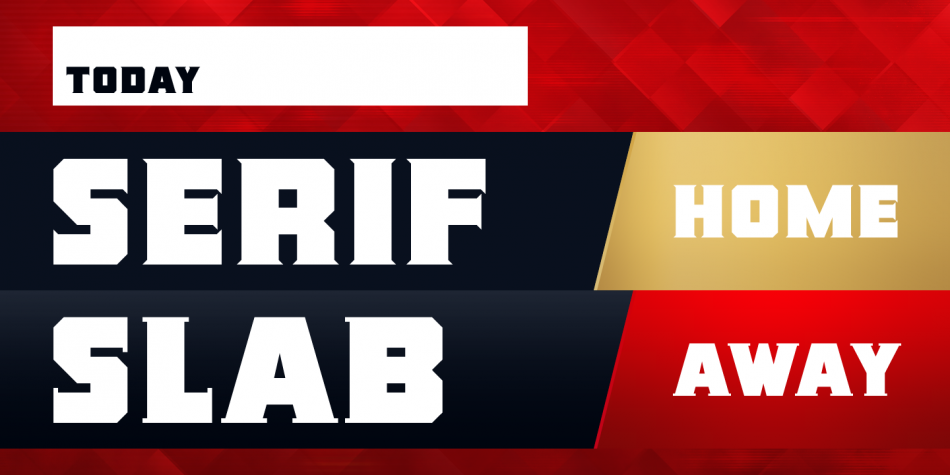 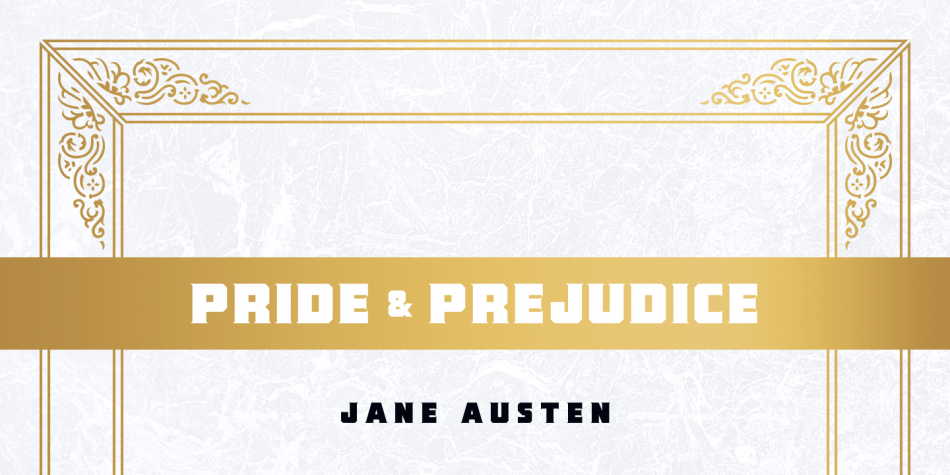 Designed by Tim Gengler, Rummy is a display and display sans font family. This typeface has five styles and was published by Bunny Dojo.

Rummy is powerful, precise, and packed with personality.

Simple and initially unassuming, Rummy may seem a reluctant hero. But, when called upon, Rummy will lend you all of its considerable strength and versatility in order to win the day.

Influenced by sports branding and 1940s film, Rummy is an underdog that won’t let you down.