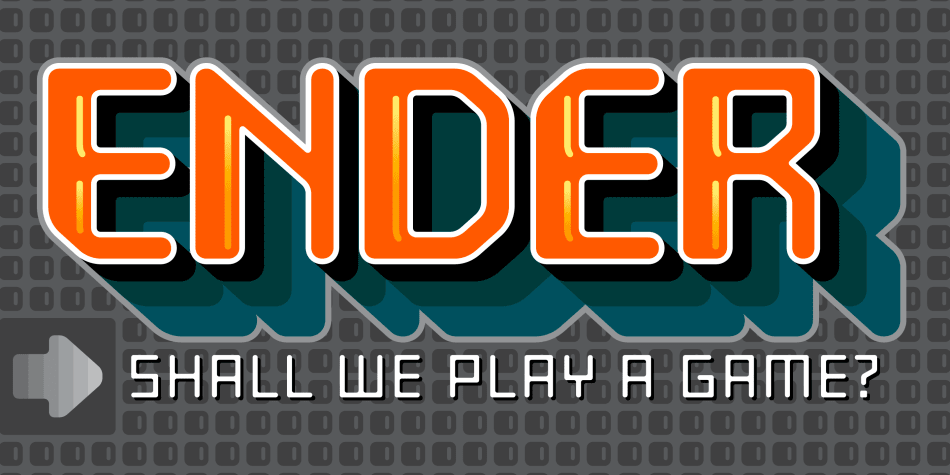 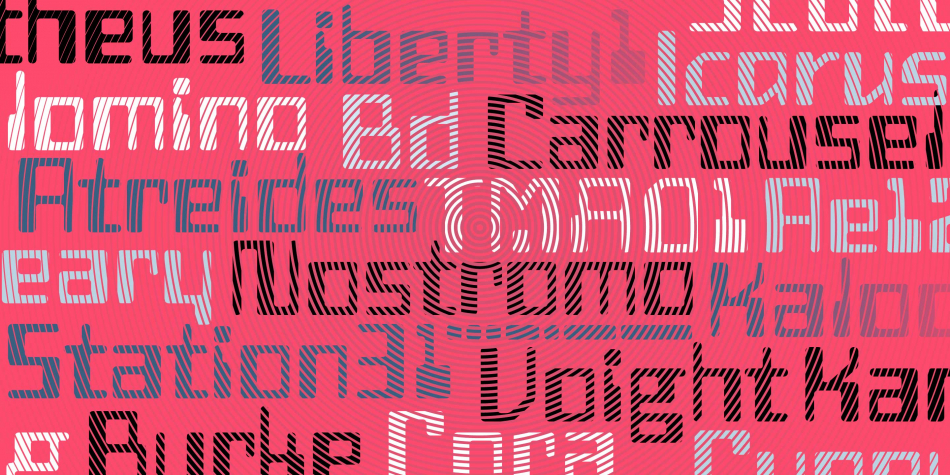 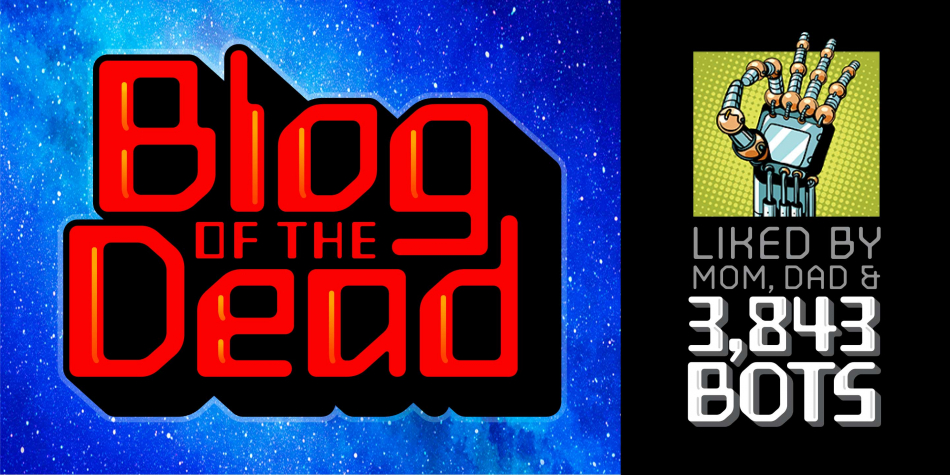 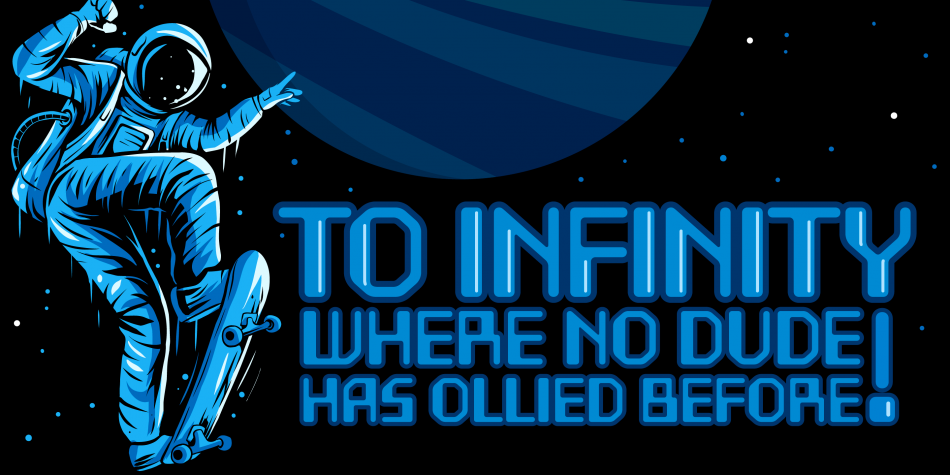 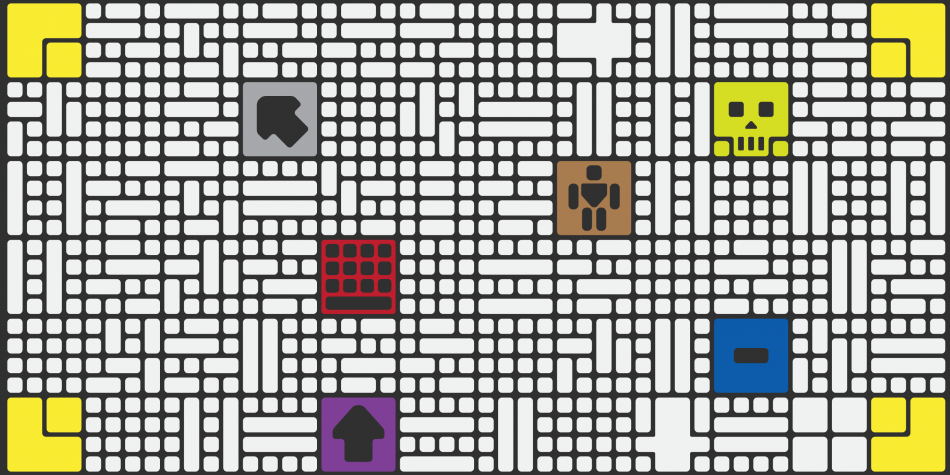 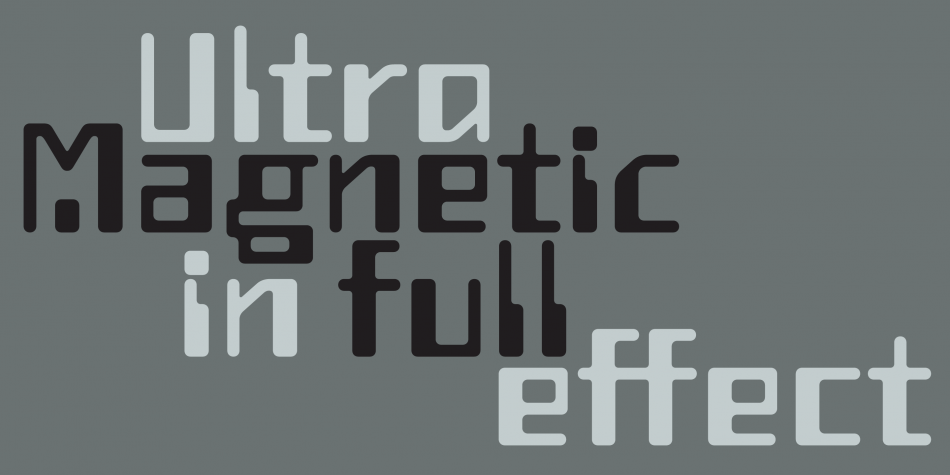 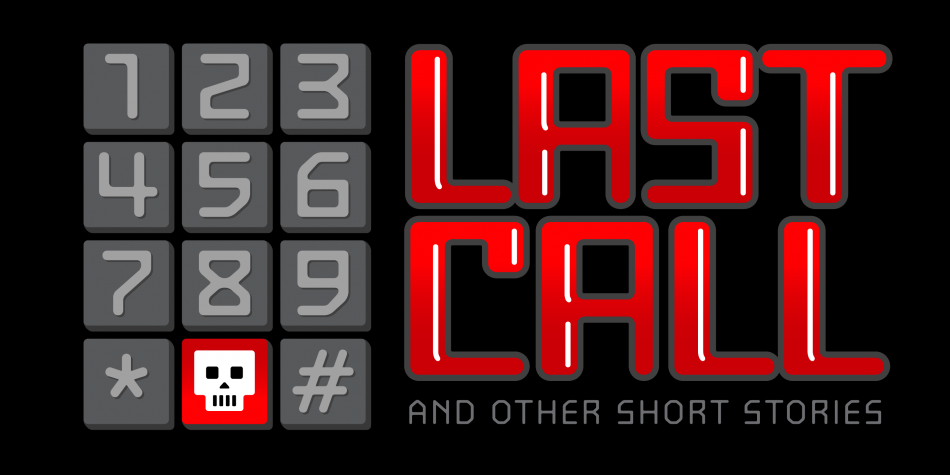 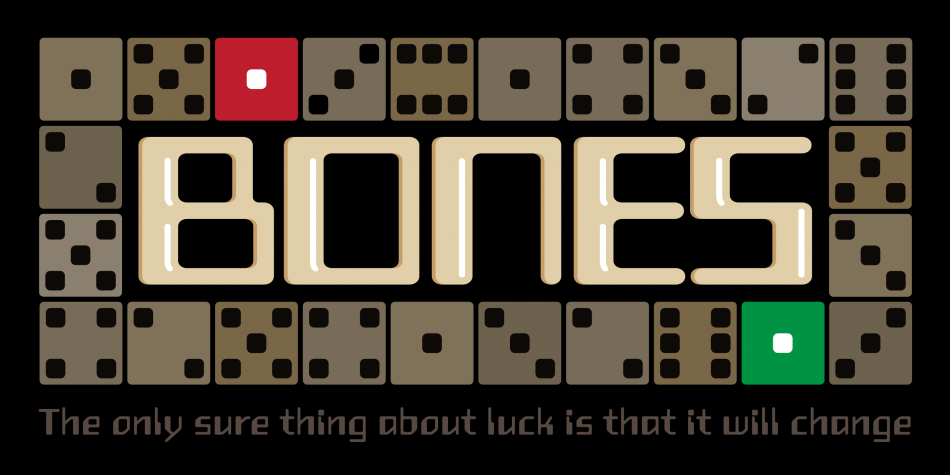 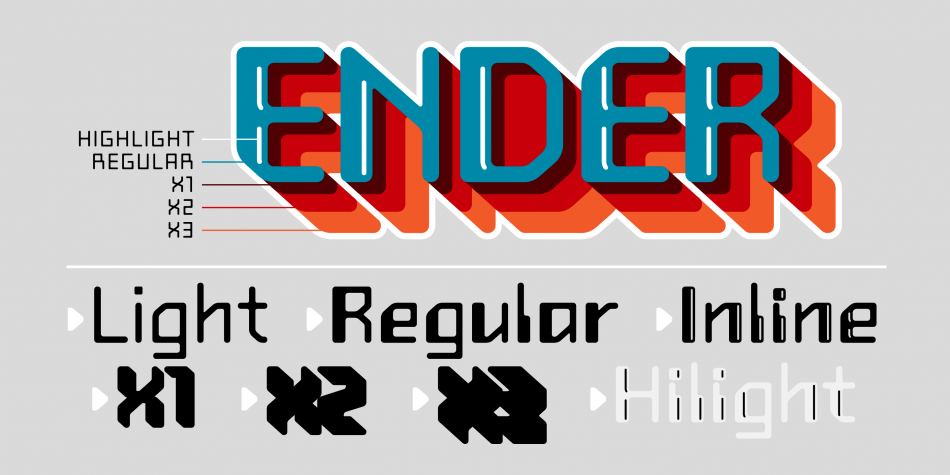 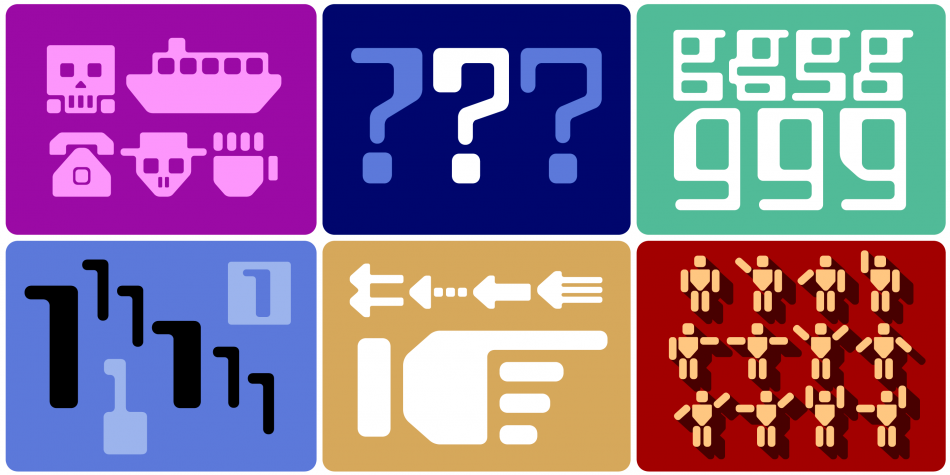 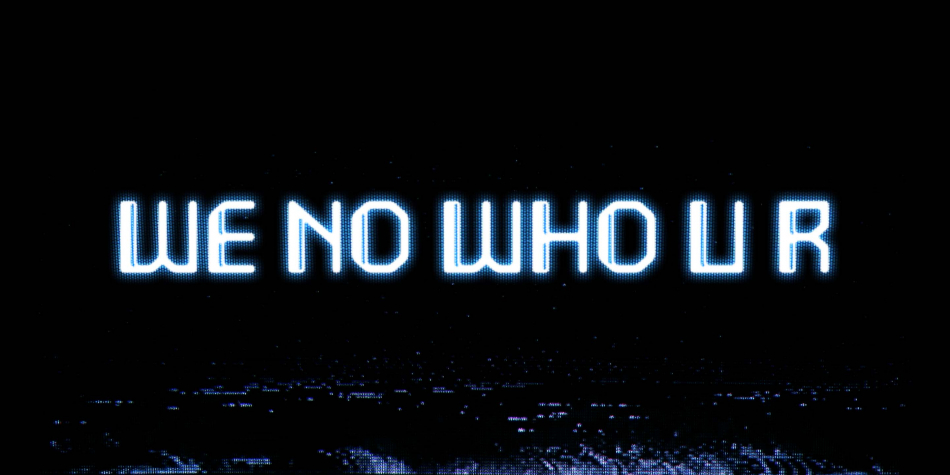 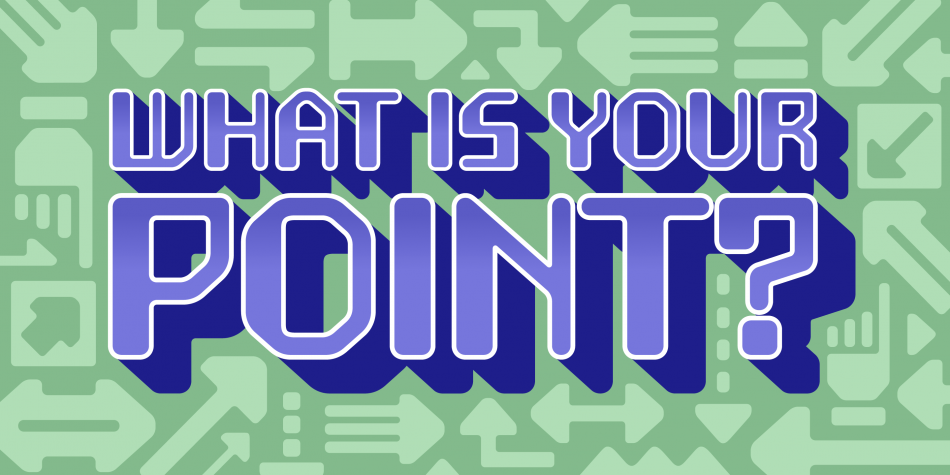 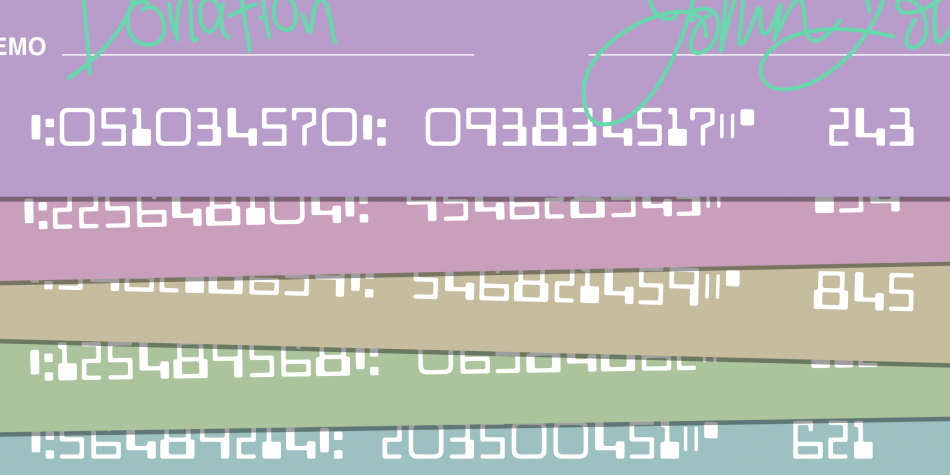 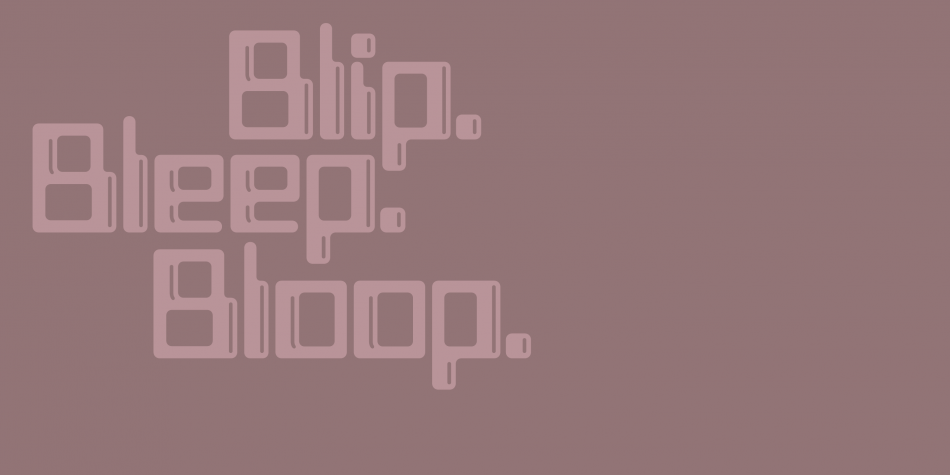 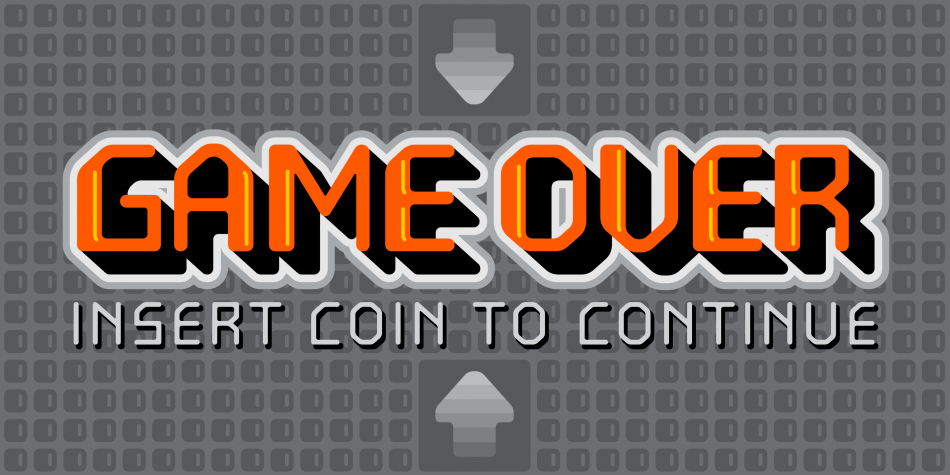 Designed by Robby Woodard and Patrick Griffin, Ender is a display sans font family. This typeface has seven styles and was published by Canada Type. 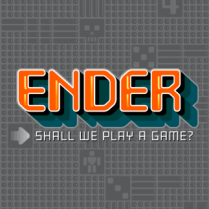 The Ender family first began as an exploration of the MICR (magnetic ink character recognition) aesthetic. The MICR technology was invented in the mid-1950s as a standard for negotiable banking documents, then in the 1960s and 1970s its unique organic geometry construct was mined for the creation of typefaces like Westminster, Data 70 and Amelia, which became go-to designs for science fiction culture. That aesthetic remained synonymous with futurism for a couple of generations, and its influence on today’s modular type design runs very deep.

The initial study ballooned into a great big adventure and resulted in a series of original fonts with thousands of characters, arrows, icons, border and grid elements as well as a variety of chromatic stacking possibilities. Each of the Ender fonts comes with more than 2000 glyphs and contains many different stylistic alternates sets, some of which allow for intricate ornamental background treatments.

For a deep dive into the breadth of applications and wealth of features available with these fonts, check out the handy Ender User Guide PDF.