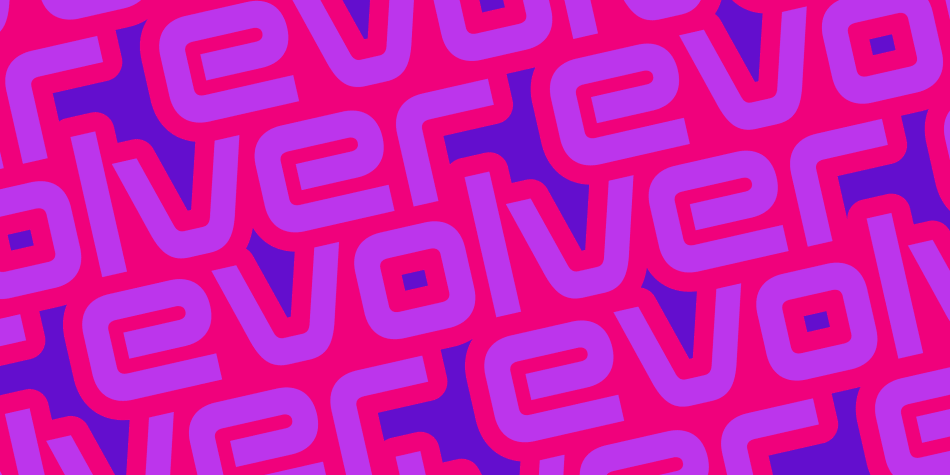 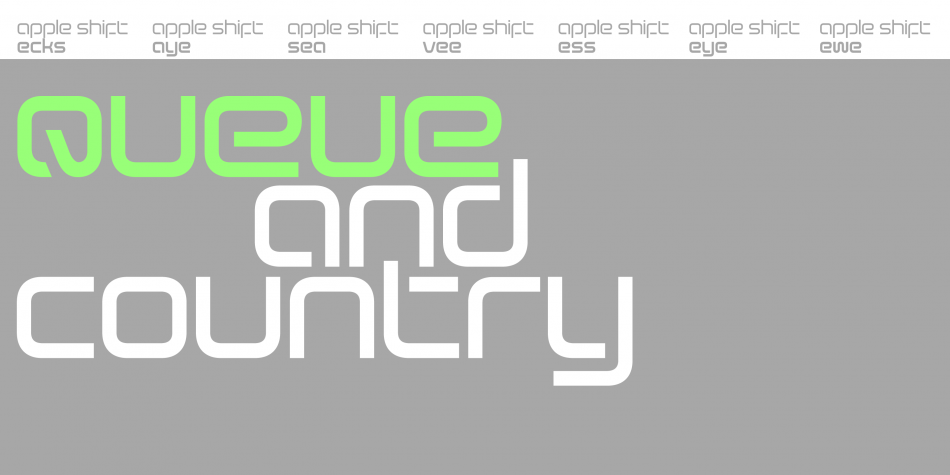 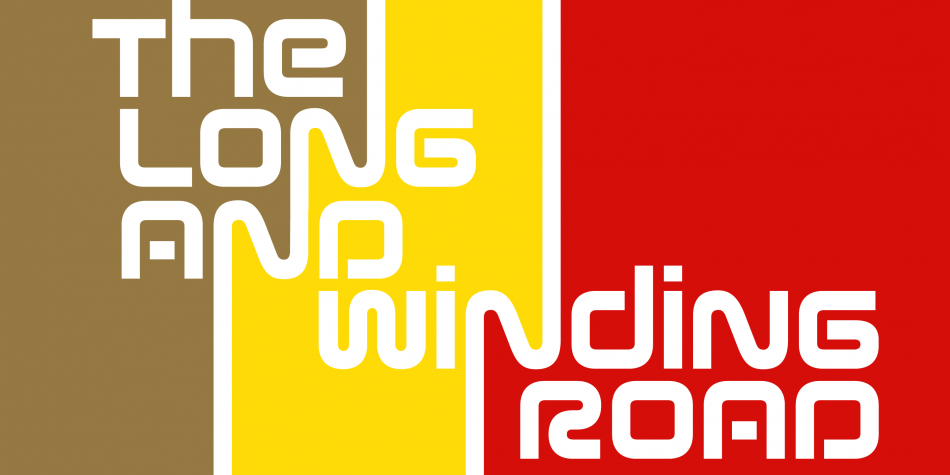 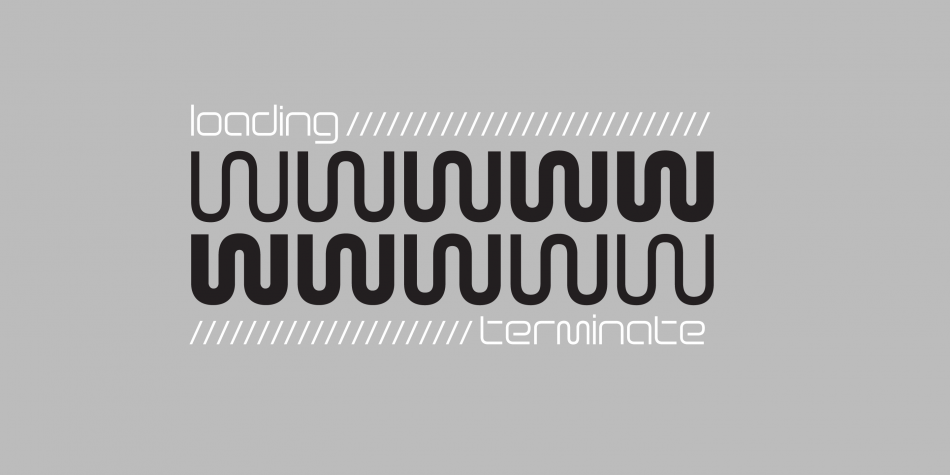 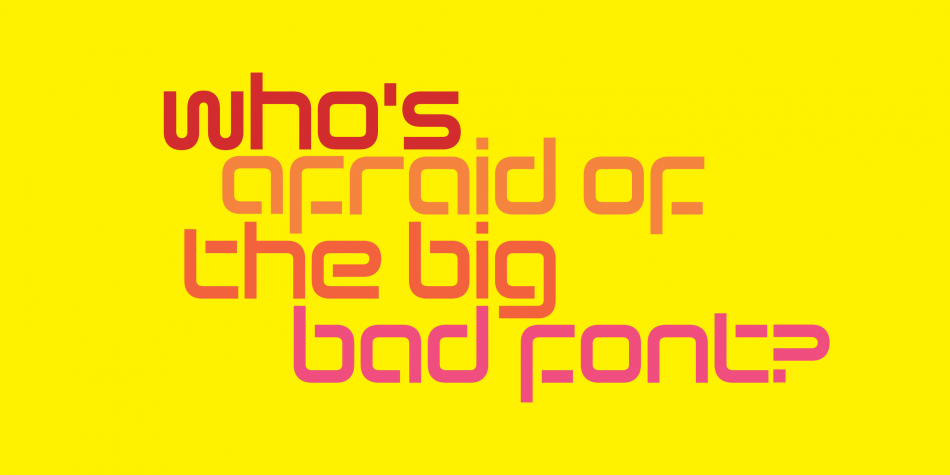 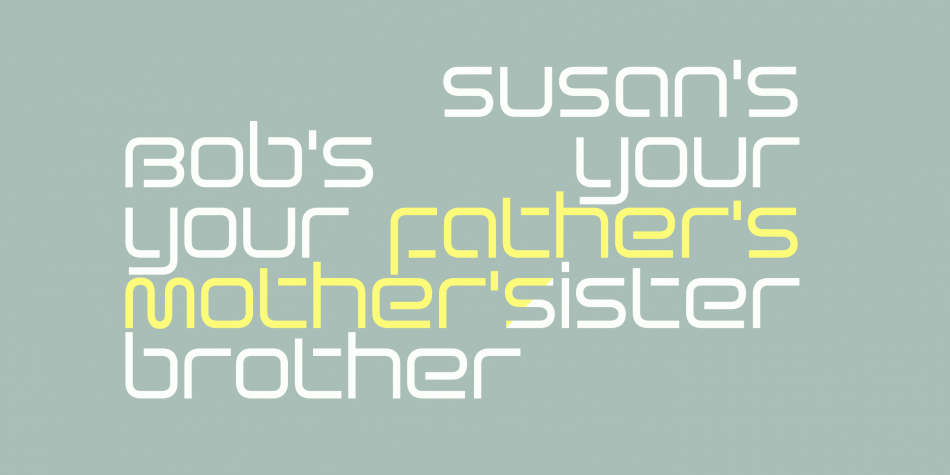 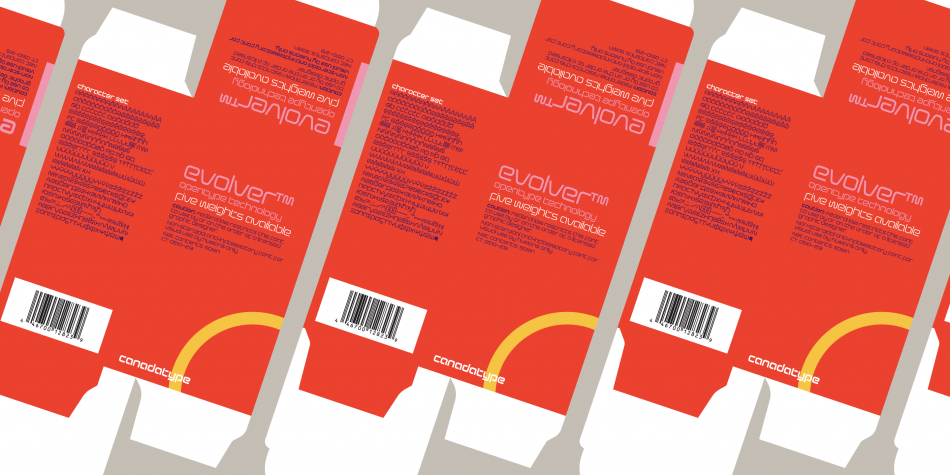 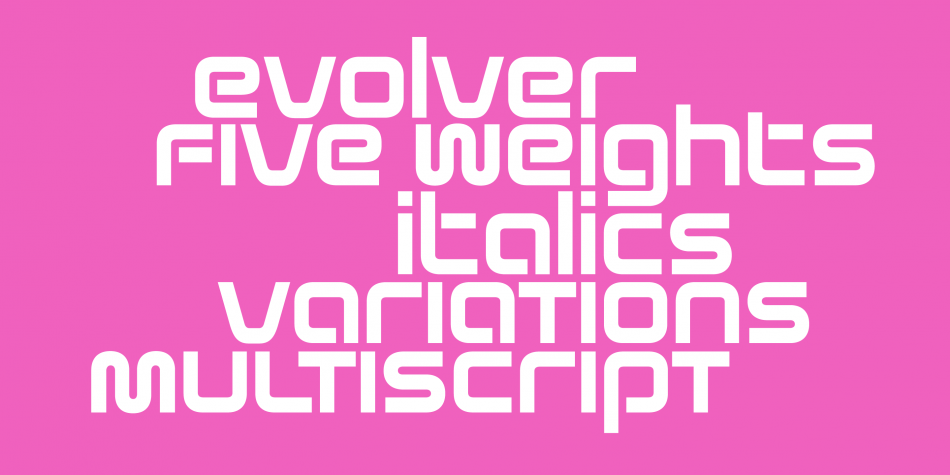 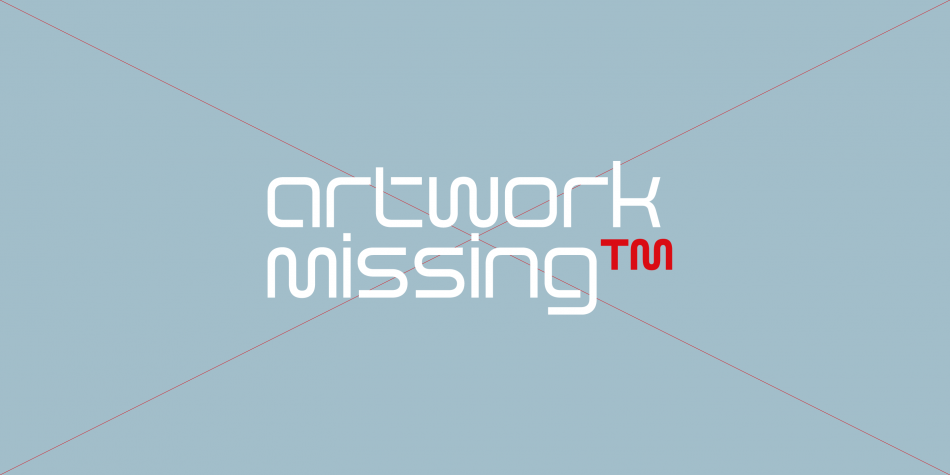 Evolver is a display and display sans font family. This typeface has ten styles and was published by Canada Type.

Born from a fascination with science fiction literature and a personal challenge to build letter forms that would have a pretty good chance of being commonplace in the latter part of the 23rd century, Evolver runs through the gamut of early-21st century ideas of what’s minimal, modular, geometric, soft and malleable. This family started out as two hodge-podge techno fonts which either inexplicably or quite understandably became popular with game developers and a few electronics manufacturers.

A few bespoke revisits and plenty of updates later, fast forward to 2021 and you find a extended multi-purpose multi-script family of five weights, accompanying italics, and other typographic niceties.

Evolver is a biform/unicase alphabet that may or may not end up being commonplace in the 23rd century, though it seems to be doing OK in the second fifth of the 21st century. We know quite a few friends who look forward very much to seeing it used on the packaging of internal organ replacements invented by the benevolent robots built by the children of their great-great-great-grandkids.

Each of the Evolver fonts comes with an extended character set of nearly 600 glyphs, support for Latin, Cryillic and Greek scripts, and quite a few stylistic alternates.