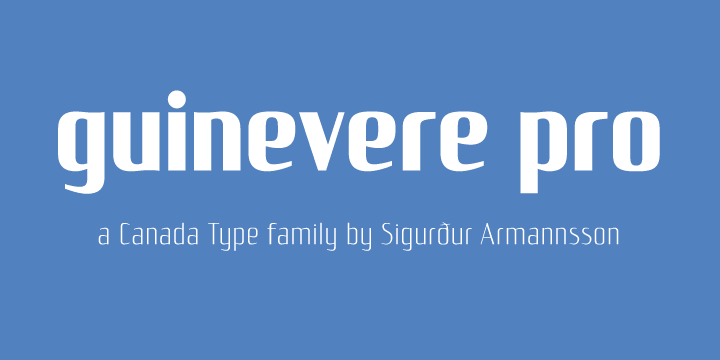 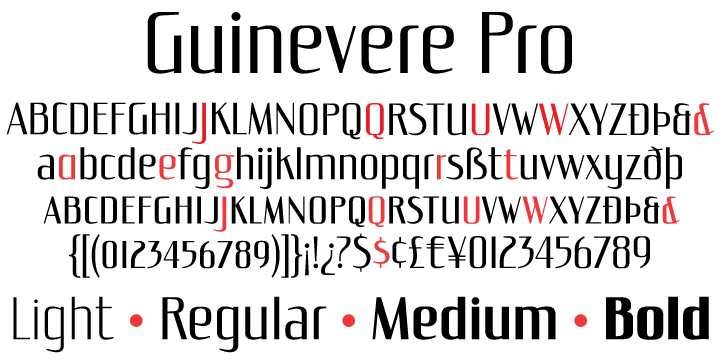 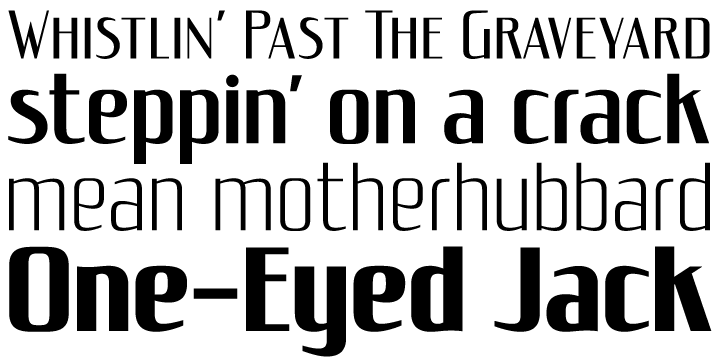 Guinevere Pro is a sans serif font family. This typeface has four styles and was published by Canada Type.

Guinevere Pro is a typeface designed by Icelandic art director Sigurdur Armannsson. It started in 2001 as simple hand-drawn sketches of a few letters built from modules, then became an experiment with four goals:

The experiment was finessed and re-worked over many years of technology changes, and Guinevere Pro is the final outcome, ten years later.