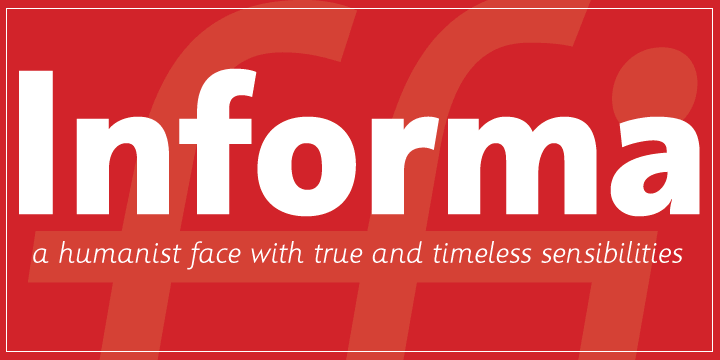 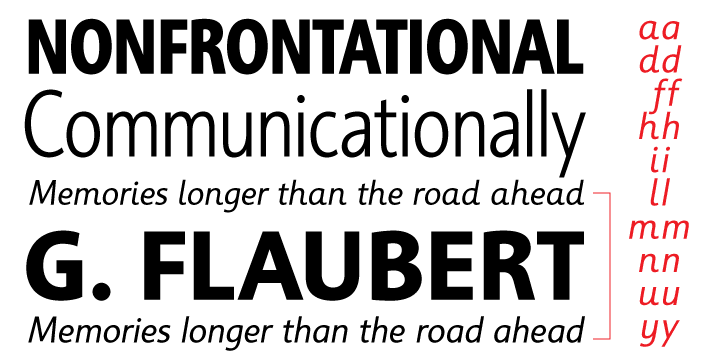 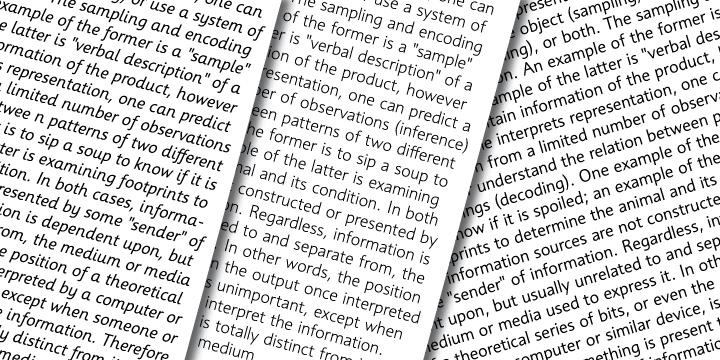 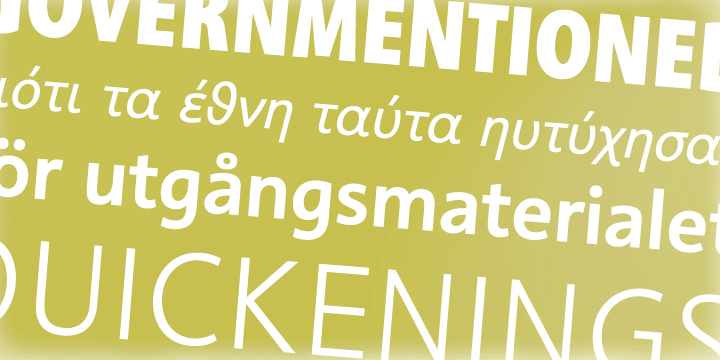 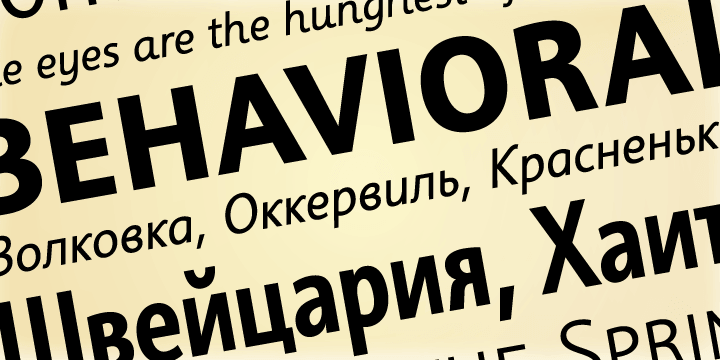 Informa Pro is a sans serif font family. This typeface has twelve styles and was published by Canada Type.

Informa is a comprehensive sans serif text family based on traditional lettering in contrast, proportion, rhythm and stroke. In particular its proportions were based on a 1978 Team 77 award-winning flare-serif film type called Signa.

Informa strikes the visual balance between machine and man seldom reached by other, commonly used humanist faces. While some faces classified as such exhibit too much calligraphy (like Gill Sans, Syntax and Optima), and others tend to favor geometric principles in rhythm and proportion (like Agenda, Frutiger and Myriad), Informa stays true to the humanist ideology by maintaining the proper equilibrium between the two influences that drive the genre, and keeping the humanistic traits where they make better visual sense. This balance makes it more well suited for pairing with old style and transitional faces than the majority of sans serifs out there. It is a comfortable, gentle read that meets the demands of both extended text composition and informative, inviting display typography.

Informa’s variety of styles and features seat it among the best choices for corporate communication and global publishing or marketing campaigns. Its weights range from Light to Bold, with accompanying italics and condensed widths, adding up to twelve comprehensive Pro fonts, or thirty-six non-Pro fonts (including small cap and expert fonts for each style). Informa Pro’s extended character set covers all three European scripts (Latin, Cyrillic and Greek), including small caps across the board, seven sets of figures, and expert features including alternates and ligatures, totaling more than 900 characters per font.