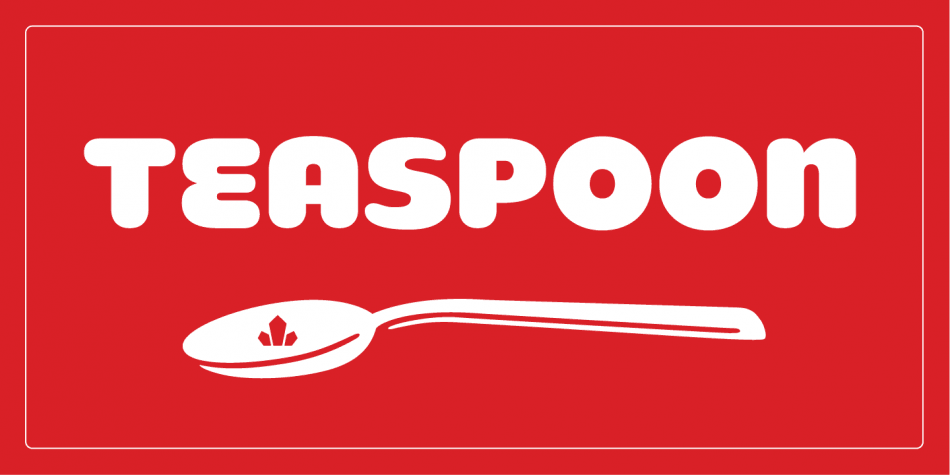 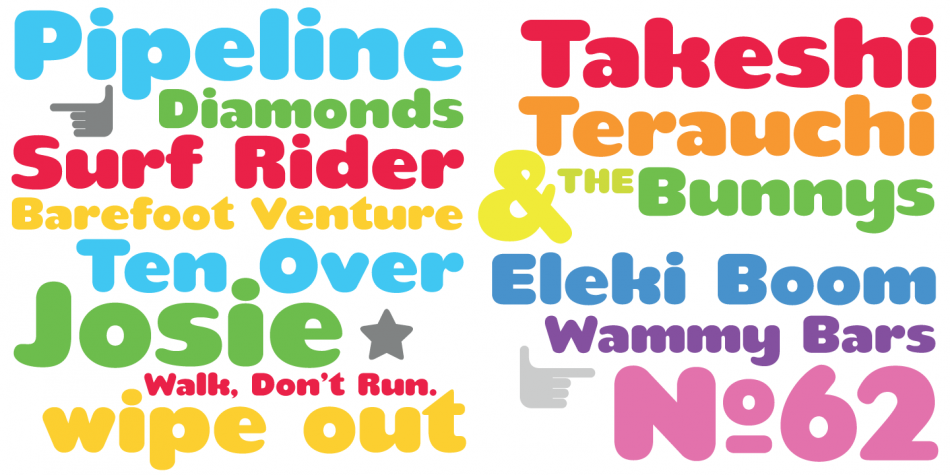 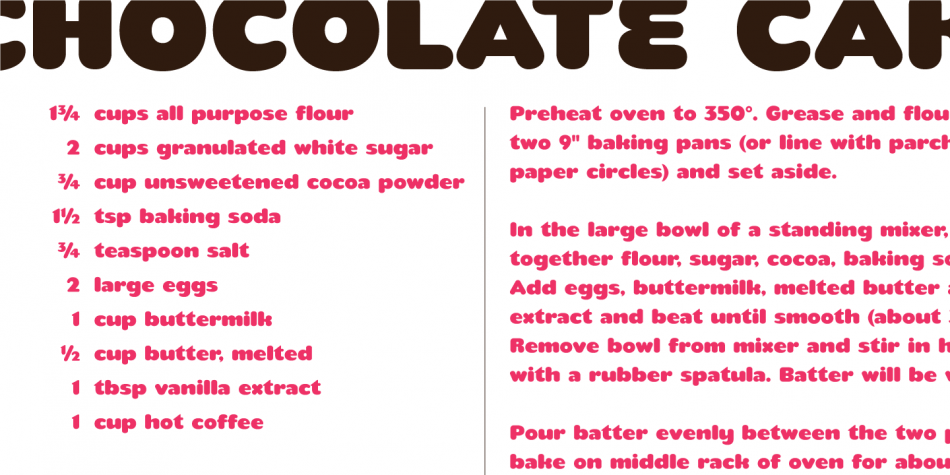 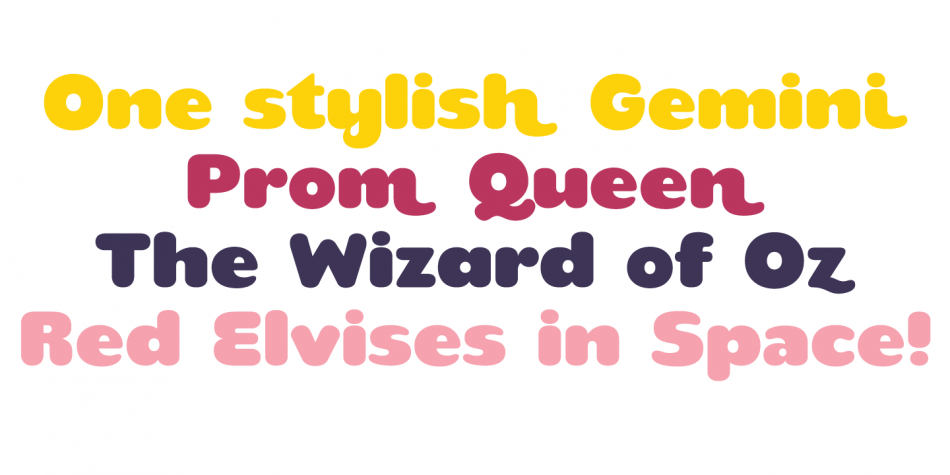 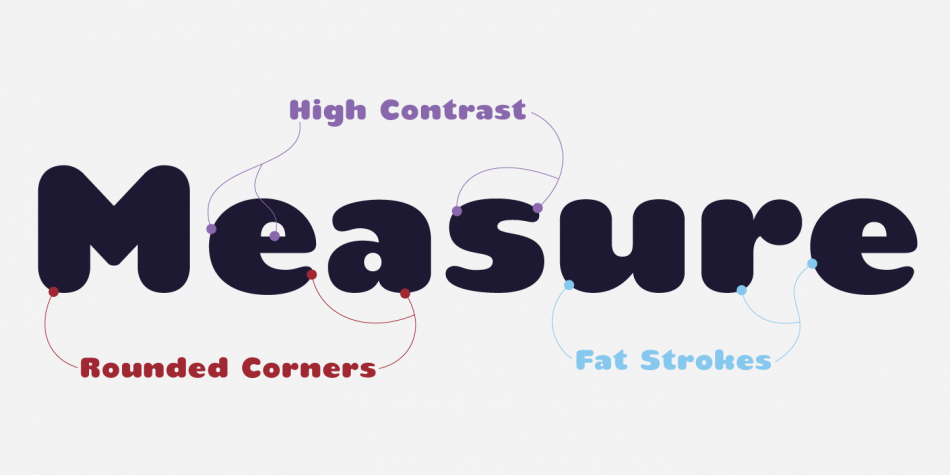 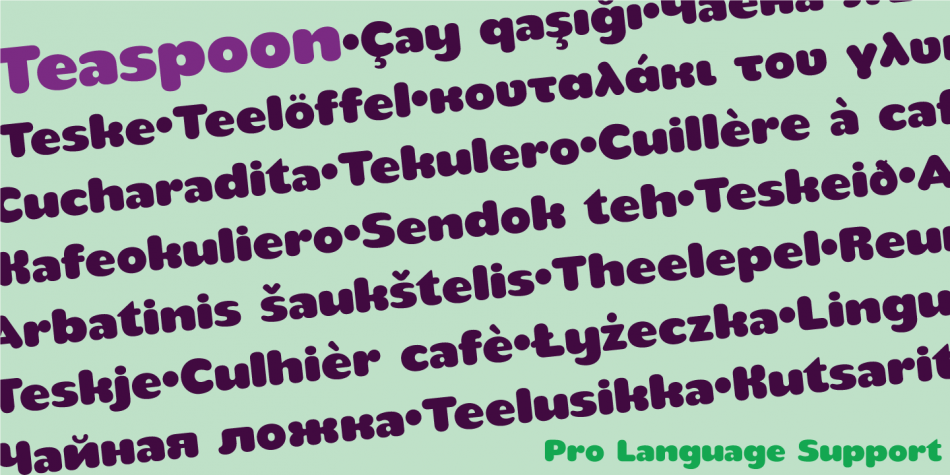 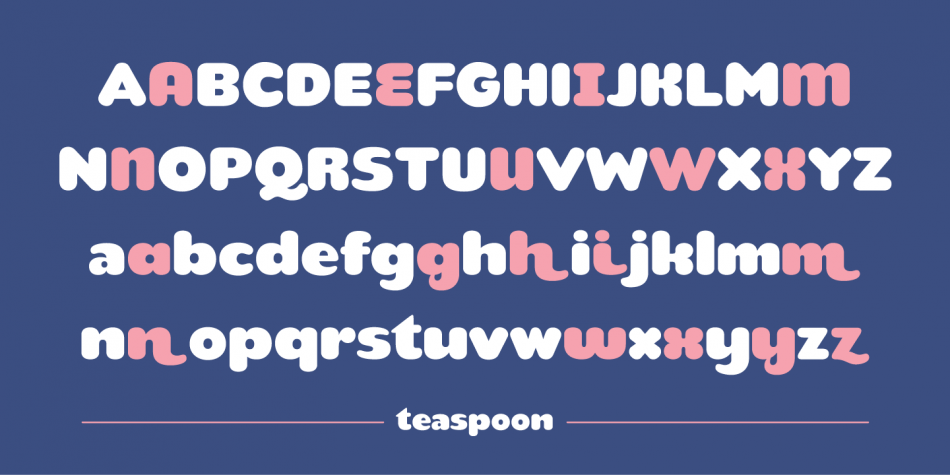 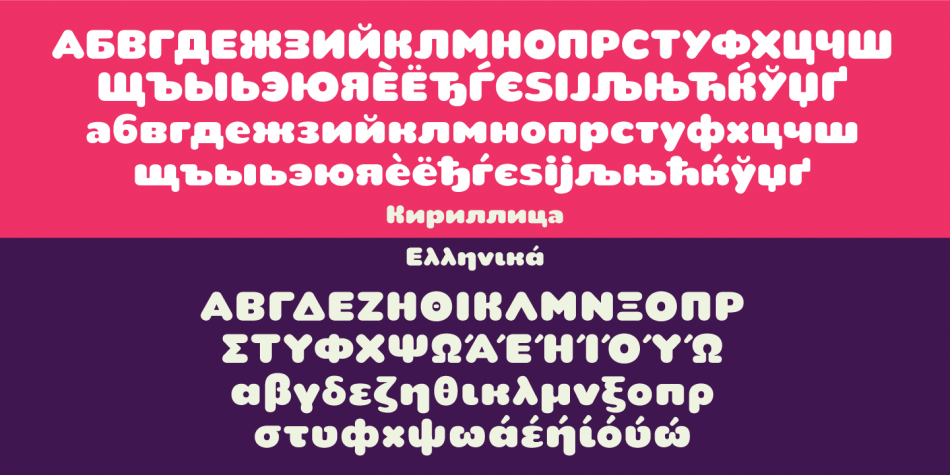 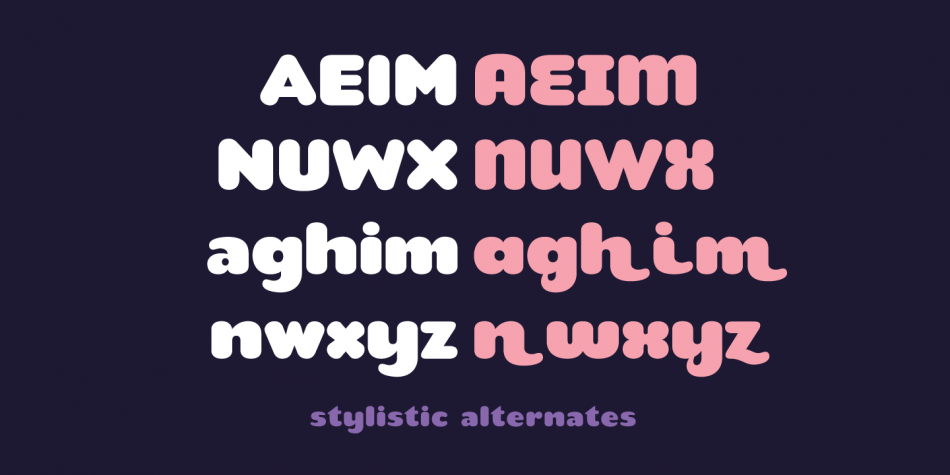 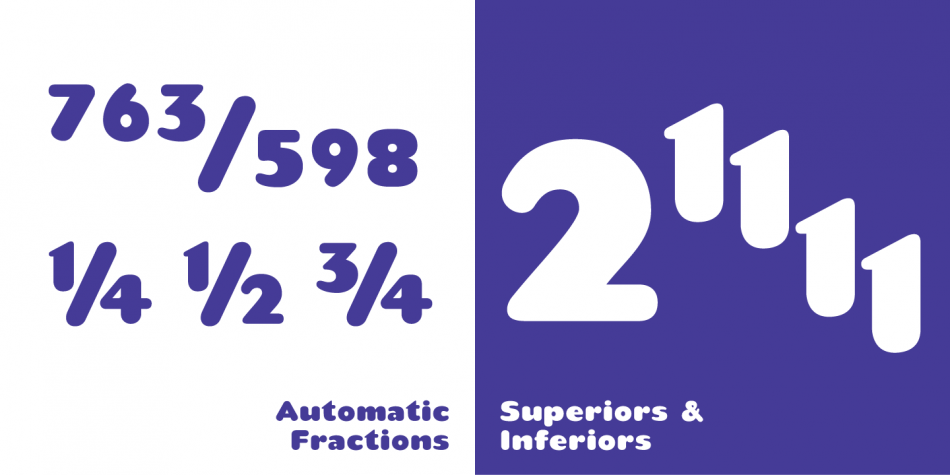 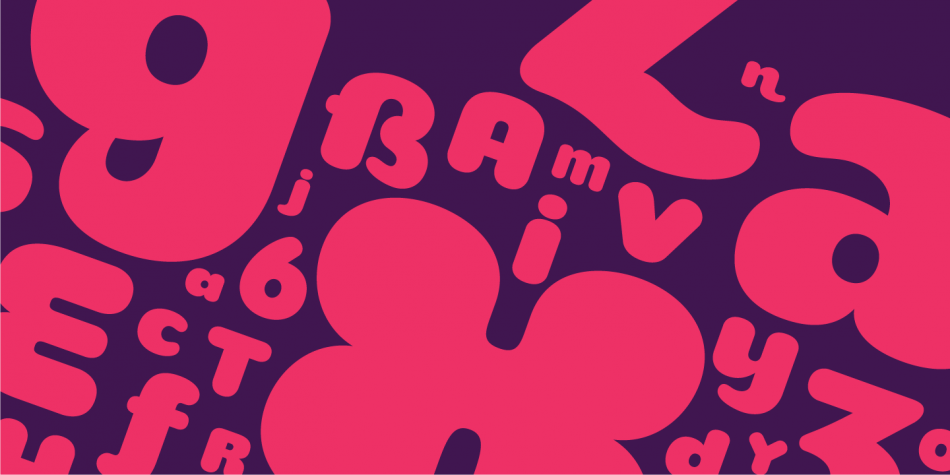 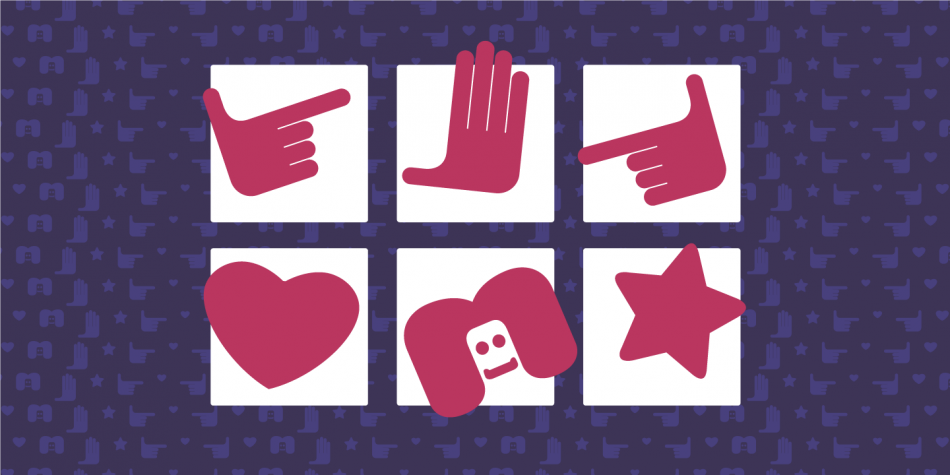 Designed by Haley Fiege, Teaspoon is a kids font published by Canada Type.

Teaspoon was originally designed by Haley Fiege as a project-specific font in 2007, completed and produced by Canada Type for commercial viability in 2008, then updated with new goodies in 2017. With a personality that can only be described as “ironic cute”, it serves as a much needed alternative for the old overused poster faces, such as Cooper Black and Gill Sans Extra Bold. Words that look good set in Teaspoon include puppies, rainbows, salmonella poisoning and Tom Cruise.

Teaspoon is available in all popular formats, comes with plenty of alternate characters, and supports a wider than normal range of Latin-based languages, as well as Cyrillic and Greek.