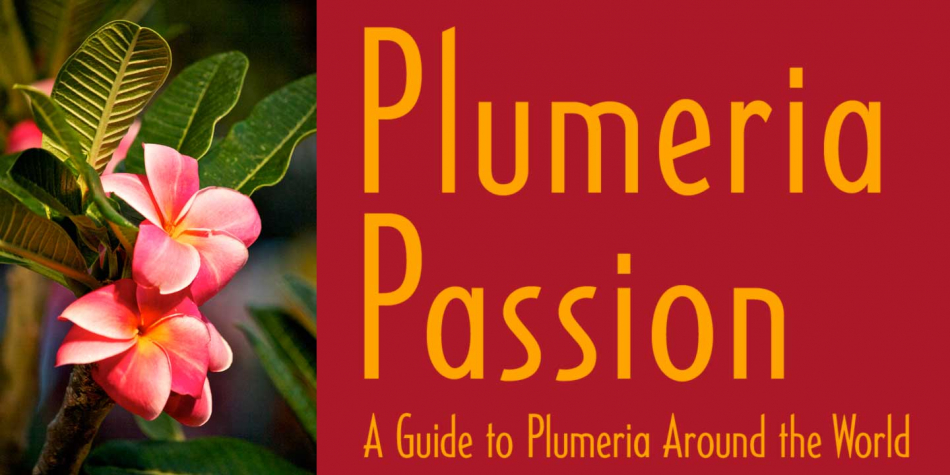 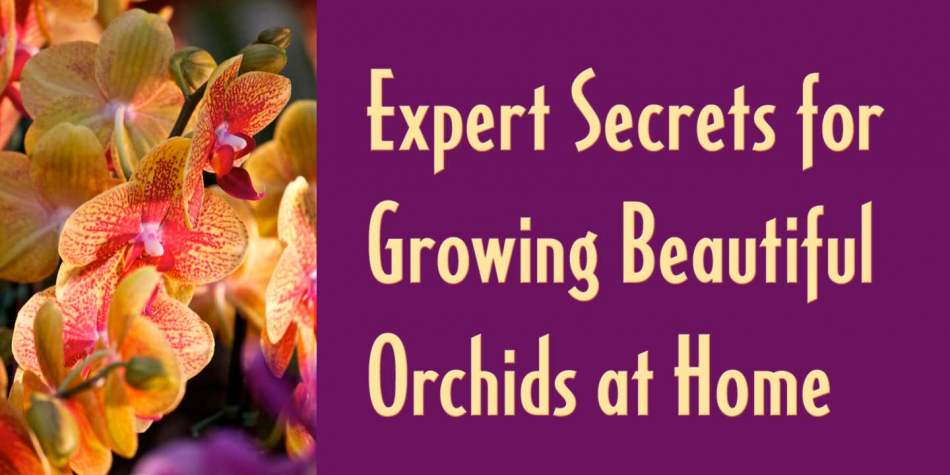 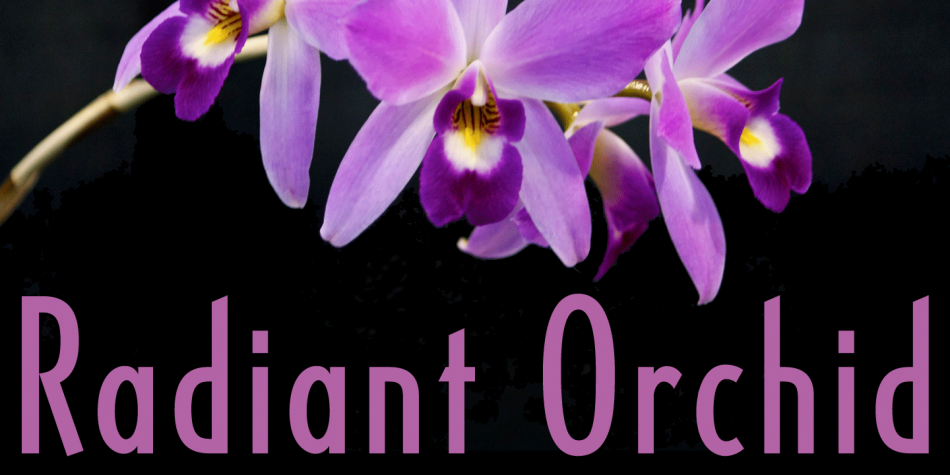 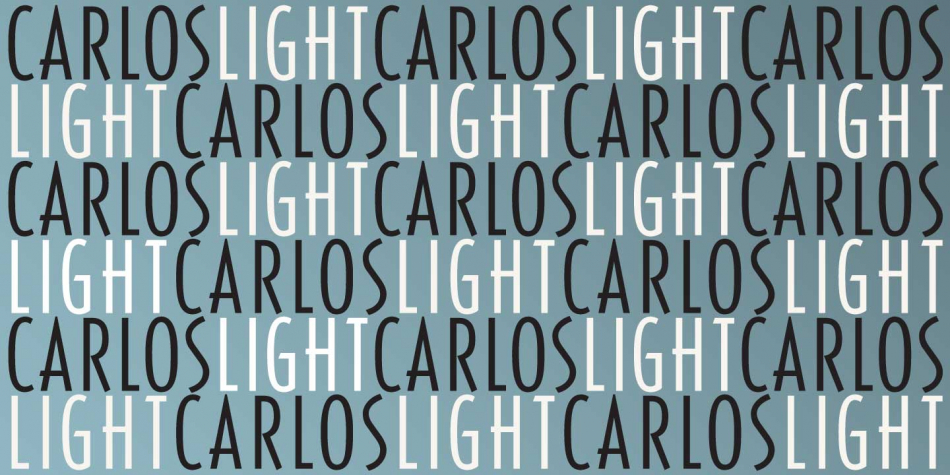 Carlos is a retro and display sans font family. This typeface has three styles and was published by CastleType.

Carlos™ was inspired by a Spanish typeface designed by Carlos Winkow called ‘Elektra’ (c. 1940) which is marketed elsewhere as ‘Casablanca’. Carlos contains upper and lower-case and is extended to support all European languages that use the Latin alphabet as well as those that use the Cyrillic alphabet. Carlos includes these OpenType features: arbitrary diagonal fractions, alternate letterforms, and features that facilitate typing in Esperanto, Yorùbá, and modern Greek.